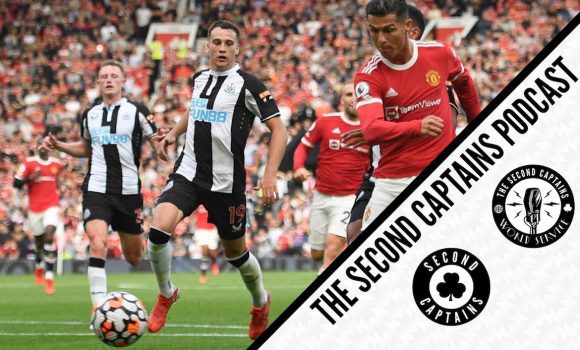 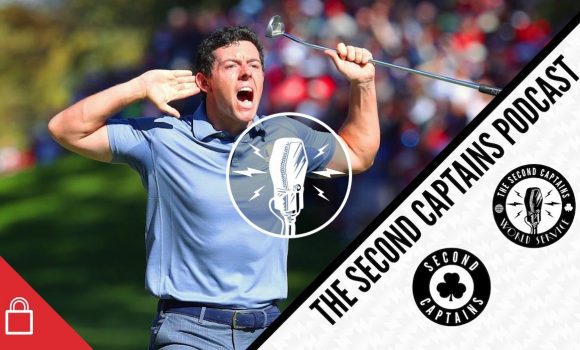 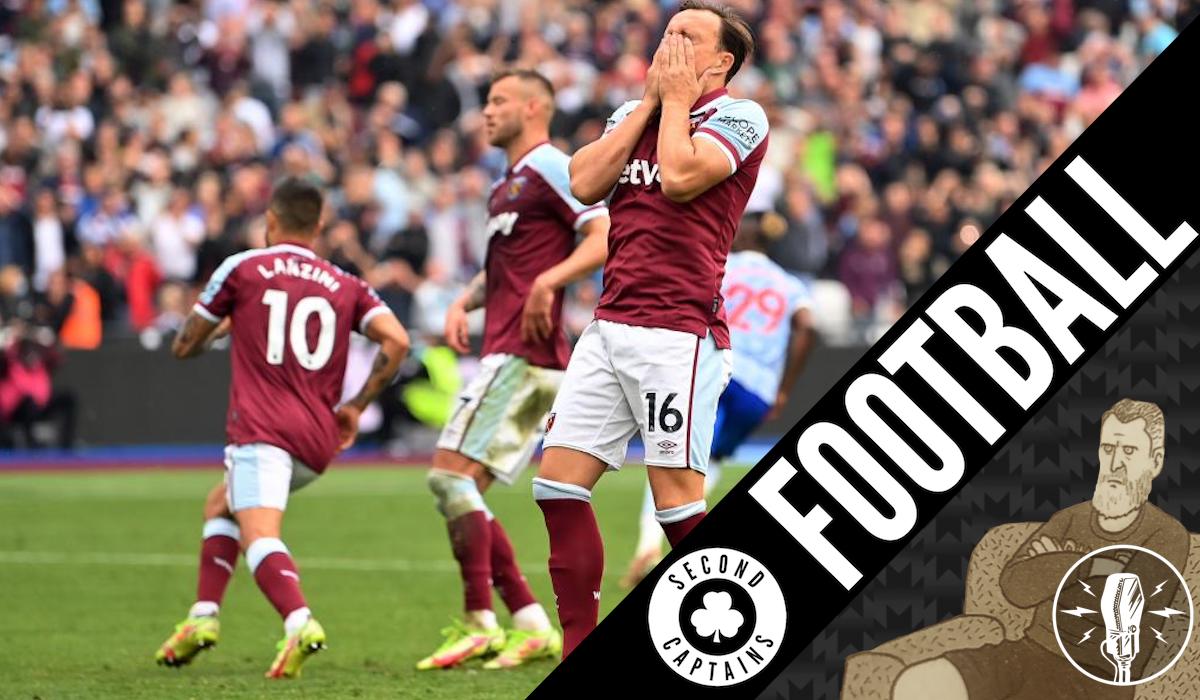 Today kicks off with an explosive allegation: a Manchester United fan believes the media are biased against his club. We delve into this scandal to see if there’s anything to it. 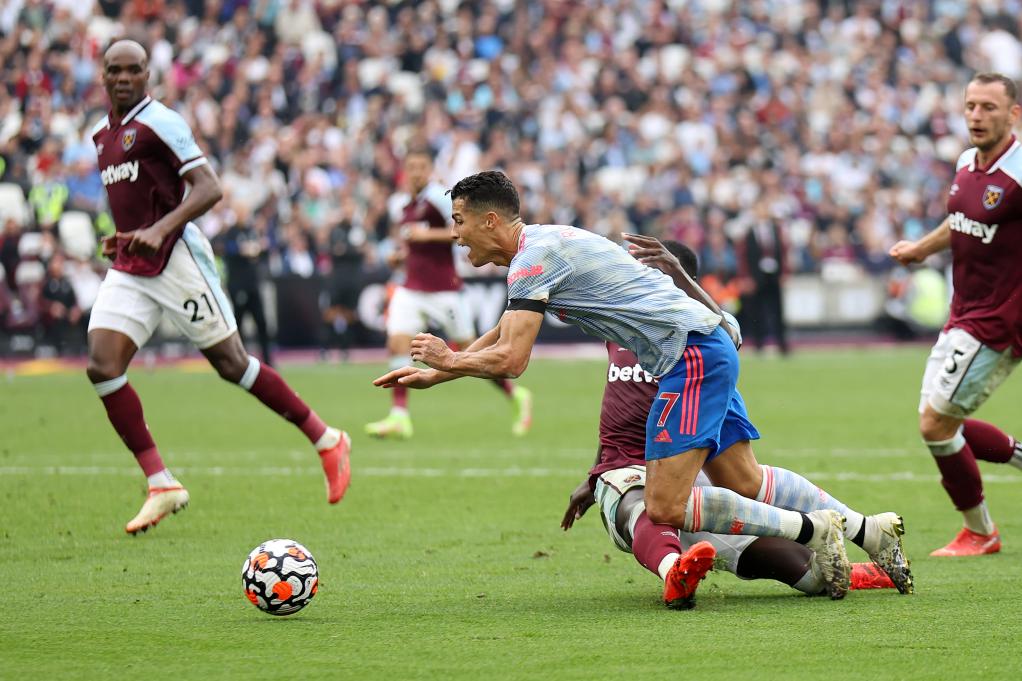 Jack Pitt-Brooke and Mark Critchley join us to talk about the weekend’s football. Did Harry Kane deserve the criticism that came his way after the defeat to Chelsea? What’s the latest in Pep Guardiola’s feud with the City fans? And where are we with that Solskjaer/Lampard analogy… 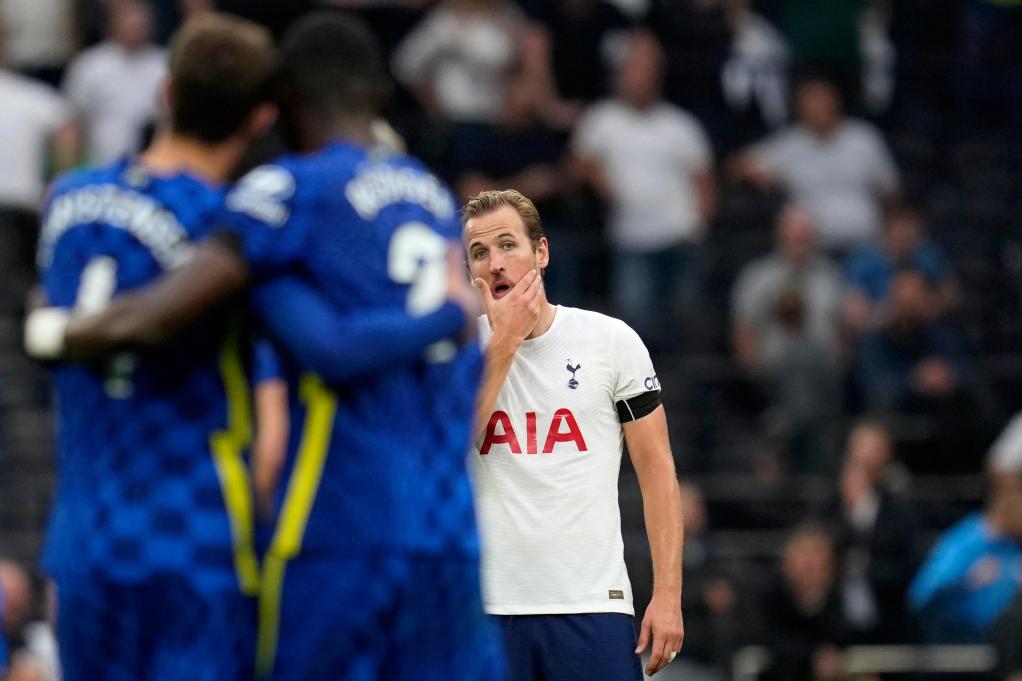 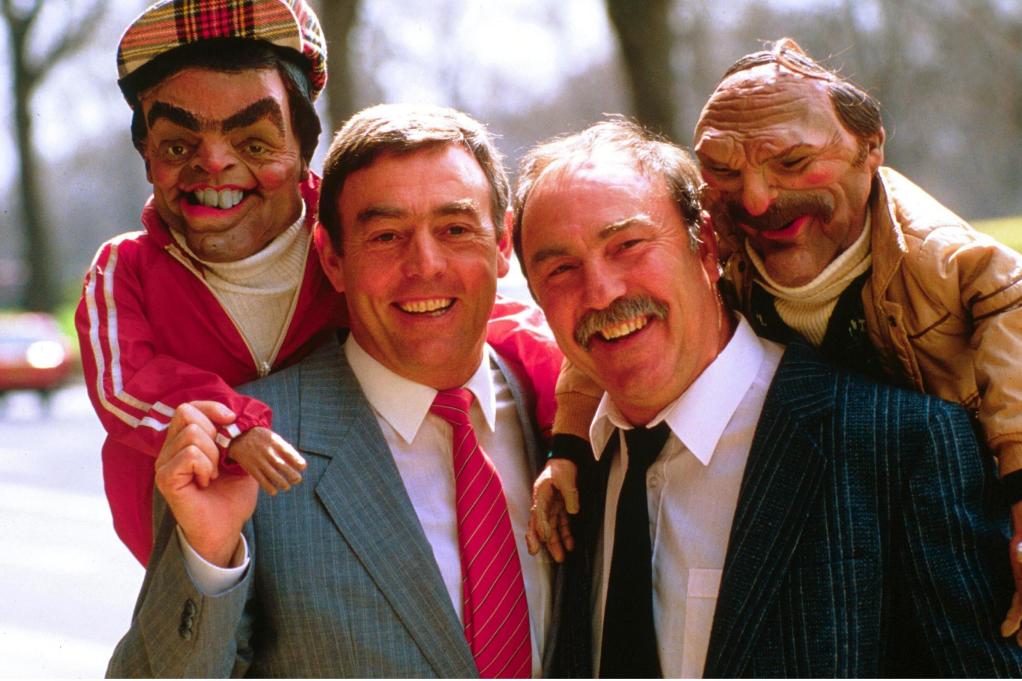 We talk to Bob about his childhood in Middlesbrough, his obsession with football, how intense shyness shaped his early years and how he finally convinced his mother pursuing a career in comedy was better than pursuing a career in lawhttps://t.co/z5ayn9dXSK pic.twitter.com/iNqogDA8Xm

Why does @MiguelDelaney fancy Liverpool to win the CL this year? https://t.co/CxDryNWsxQ pic.twitter.com/LhoYrpk2KT