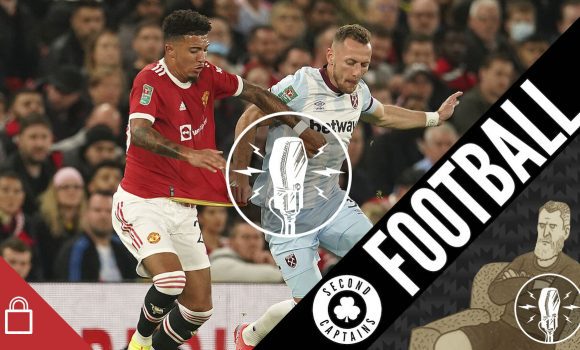 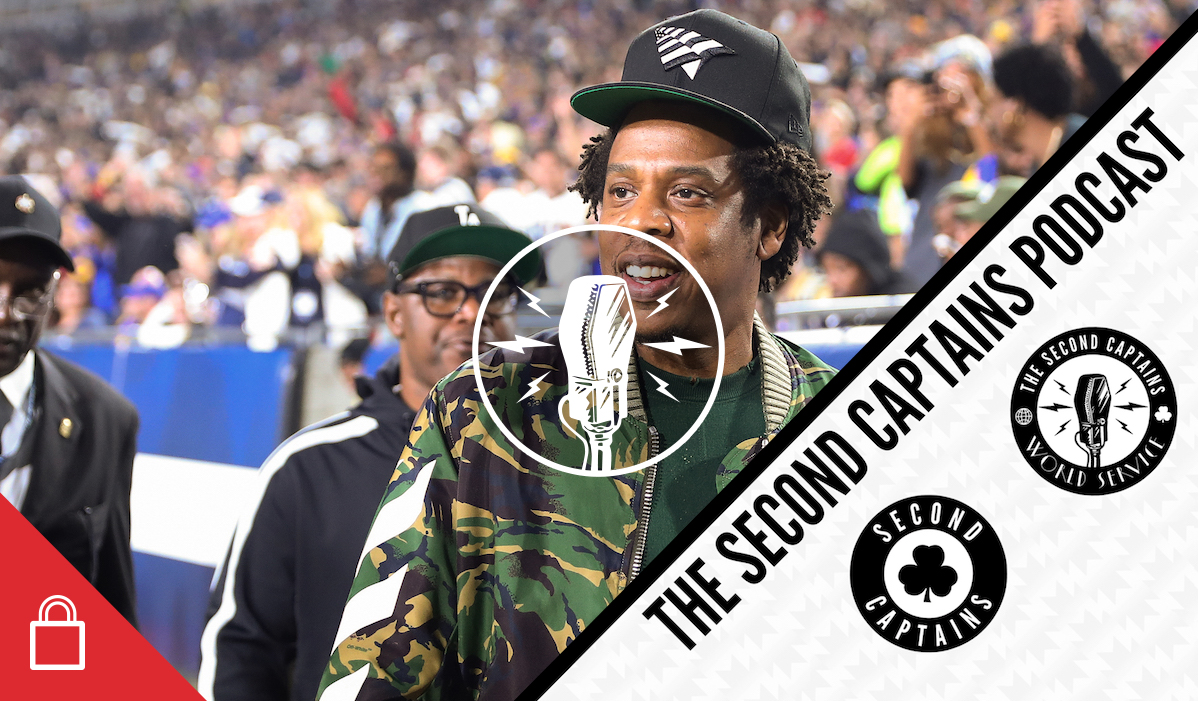 New teams, new broadcasters, a new format, a new finance model, new promoters and a new vision for how you sell the game – has the United Rugby Championship’s (URC) partnership with South African rugby, with Roc Nation and with the private equity firm CVC shown the sport a new way to do things, or are they simply out of touch with reality?

Two iconic brands. Together as one. A new era of sport entertainment begins.

For the rugby fans among you: I had a chat with Michael Yormark, president of Roc Nation Sports, about the URC, its Players Council, emulating the NBA, and why soccer’s [‘magnificent’] institutionalism can be rugby’s opportunity. https://t.co/EPlhB8zqWv

We chat to our man in South Africa Craig Ray about this new/false dawn, the face of rugby’s expansion plans, Siya Kolisi, if promoting players ahead of the clubs they’re with is a template rugby can take from the NBA, if marketing guff is a necessary evil and if the new SA franchises will pose much of a threat to Munster and Leinster this weekend. 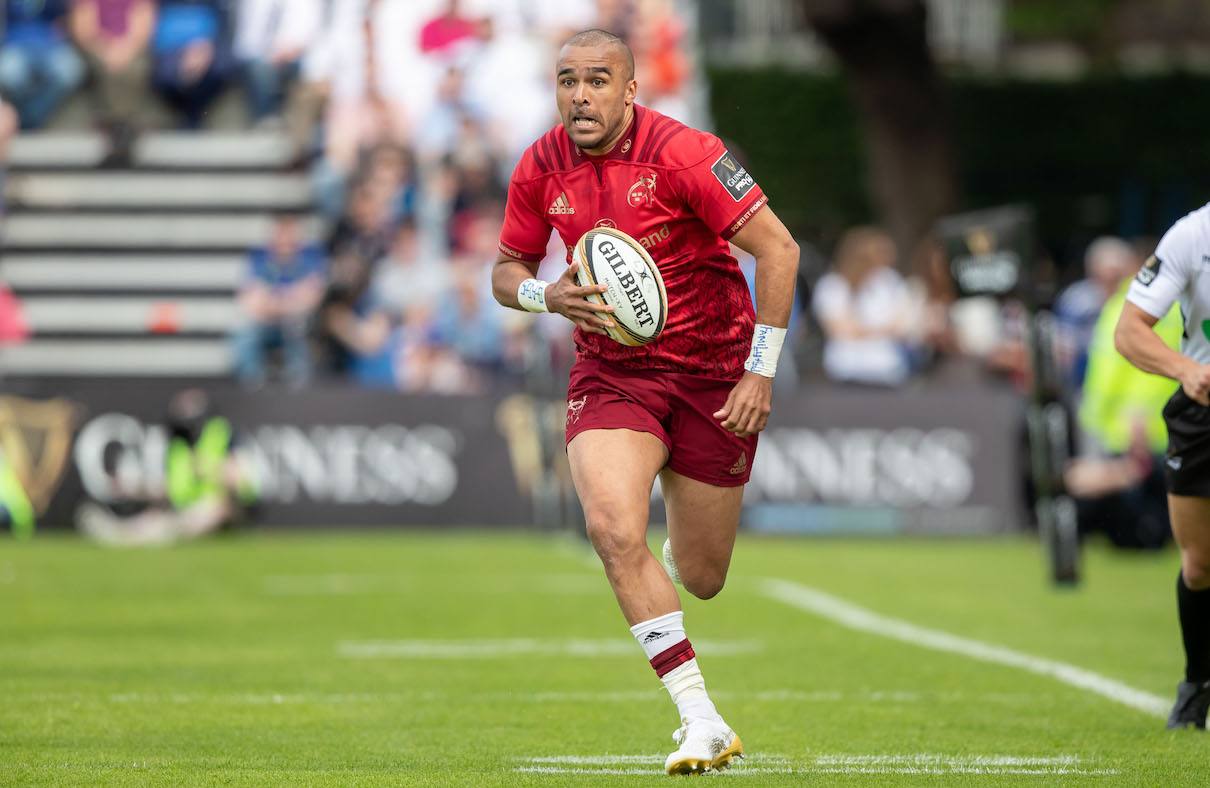 Ken is worried about Jay Z’s plans for rugby to throw open its doors to everyone, Murph finds himself watching Ryder Cup Tv on a Tuesday and Eoin mourns the demise of the Border Reivers. 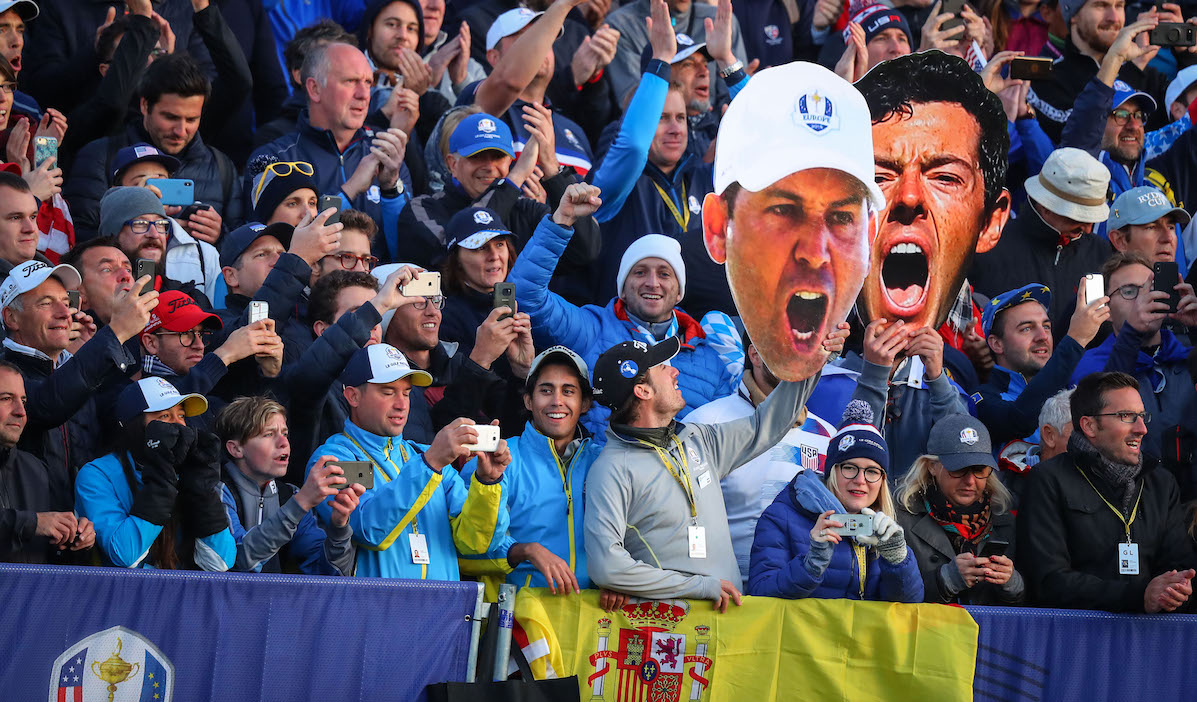 Plus there’s NZ V SA (the battle for rugby’s soul) success for the Irish Women’s team on the field, Europe’s war cry, and Liverpool V Ireland. 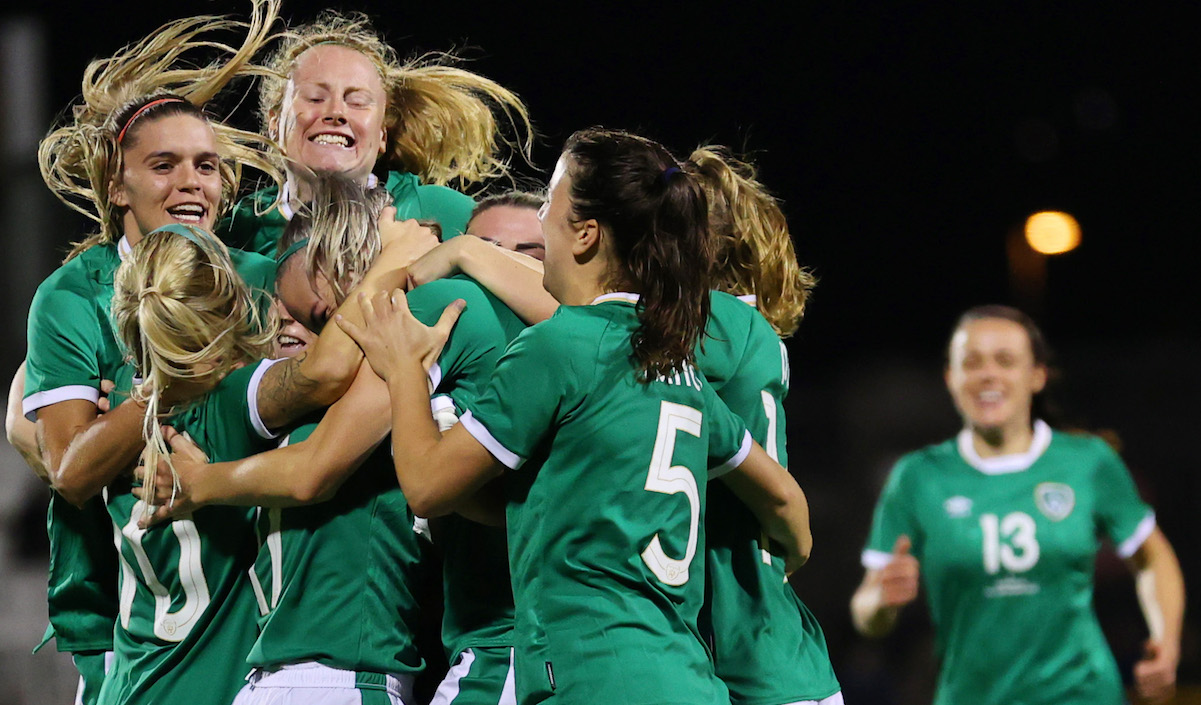 A nerd alert AND a red hot take from Richard Keys

WHEN TWO TRIBES GO TO WAR