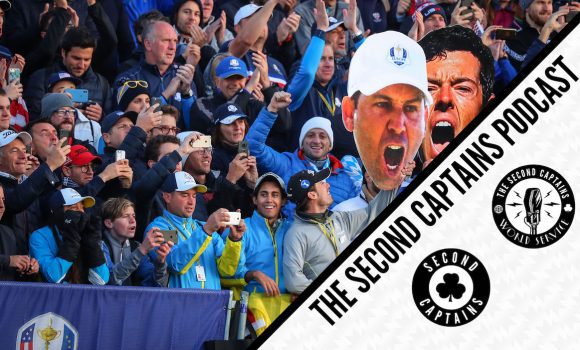 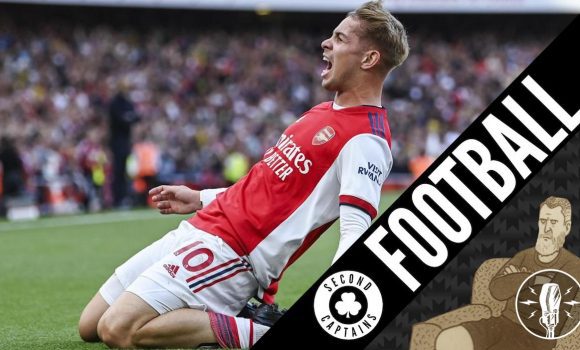 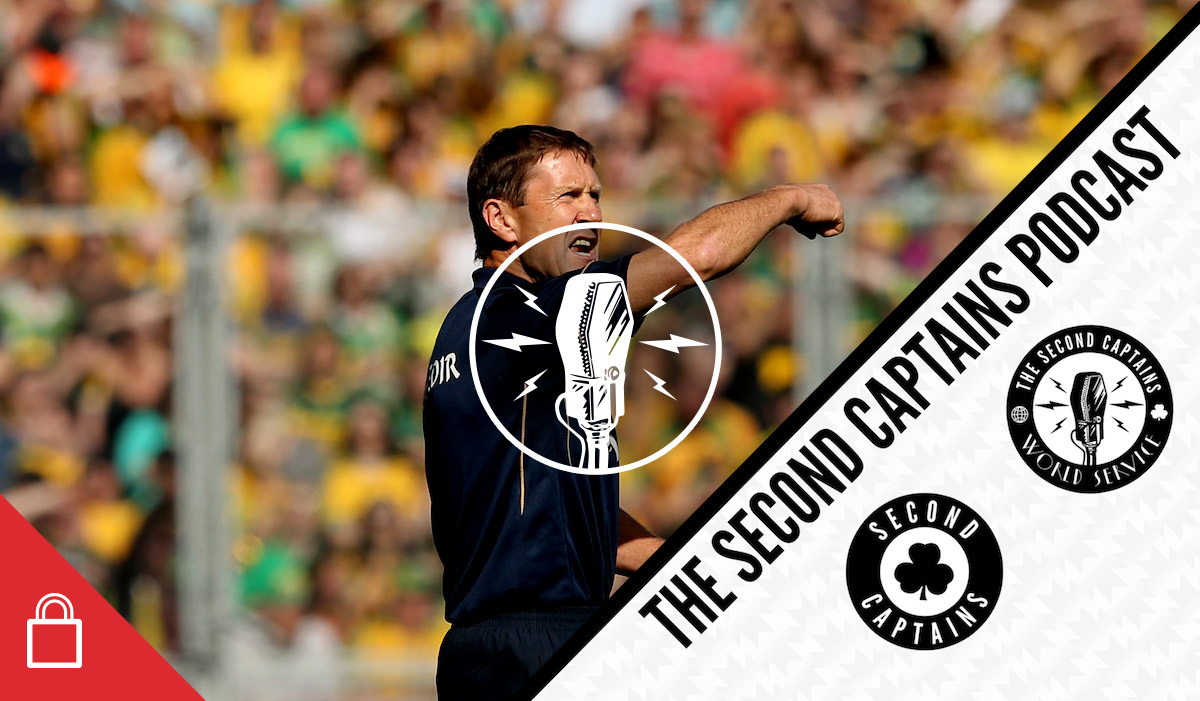 We saw different displays of loyalty from GAA managers in the last few weeks – Liam Cahill turned down the chance to manage his native Tipperary, while Jack O’Connor went back on a commitment for 2022 with Kildare after an opening for the Kerry job (which he’s already done twice) appeared. 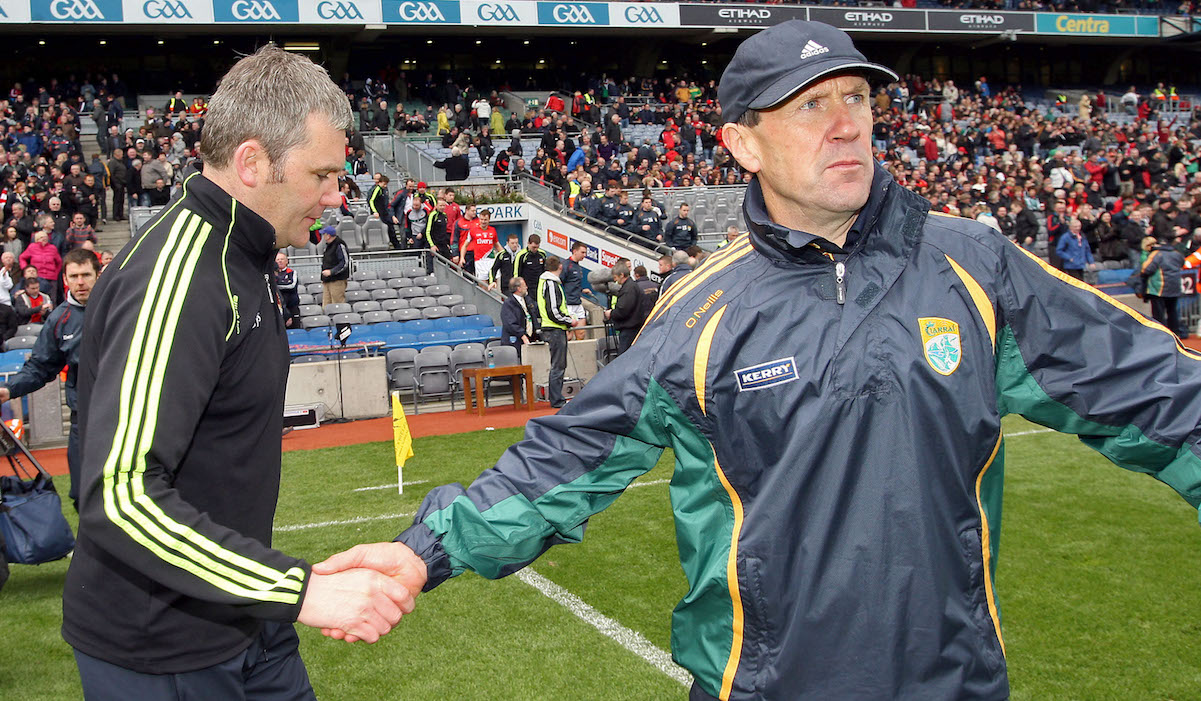 Oisin McConville and Paul Flynn, the best analysis team in the business, are back in harness to discuss the latest news from Kerry, and the pitfalls and upsides to hiring an ‘outside’ manager for your club or your county. 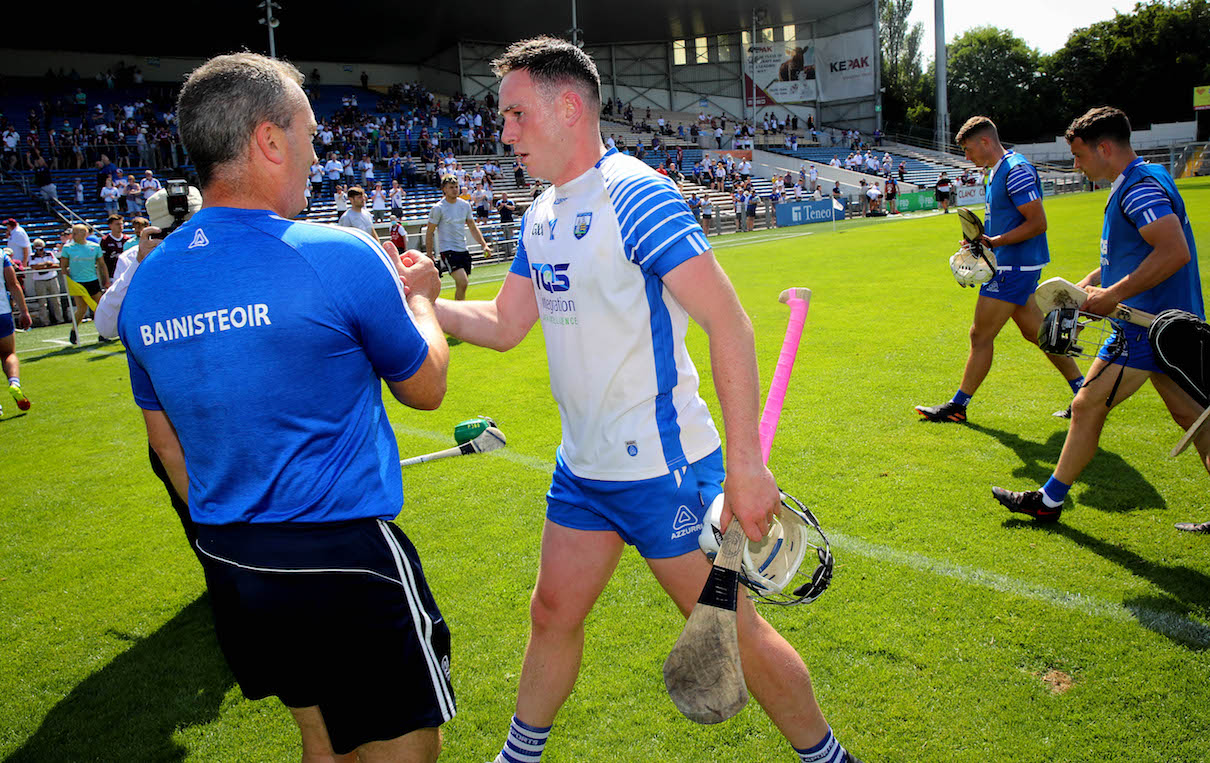 Ken discusses two sendings off and a 0-0 draw in the latest instalment of the Barcelona soap opera. 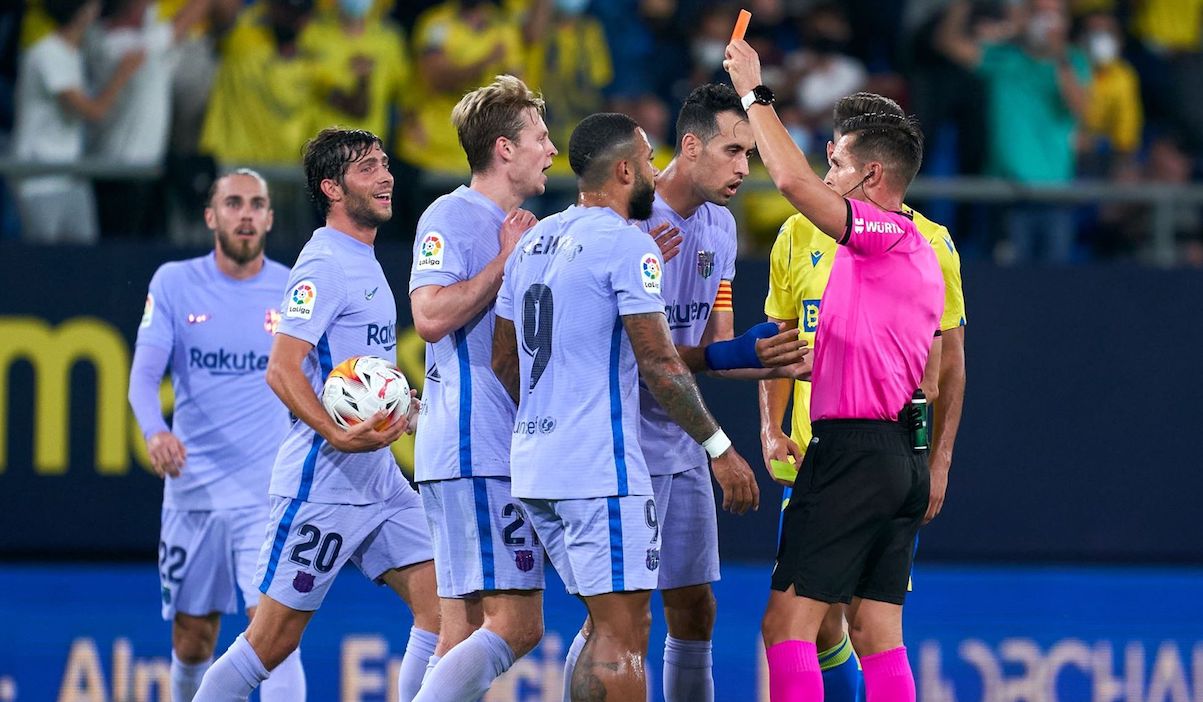 It’s been a heck of a week on the World Service!

After another frustrating evening for Jadon Sancho, we look at why it hasn’t happened for him so far at Man Utdhttps://t.co/8xeBI2oRhD pic.twitter.com/nC71oxdf6y

Richard Keys continues to ask the questions everyone else is too SCARED to bring uphttps://t.co/rGKKDy8tUK pic.twitter.com/zPUqEDbEKY