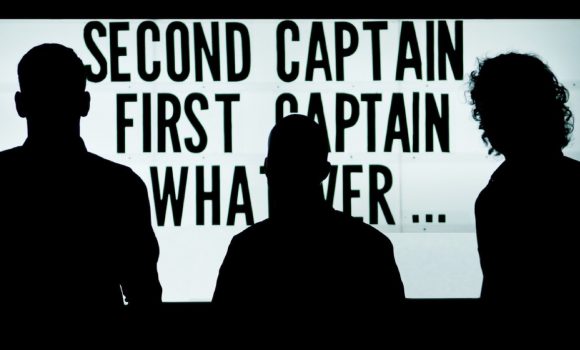 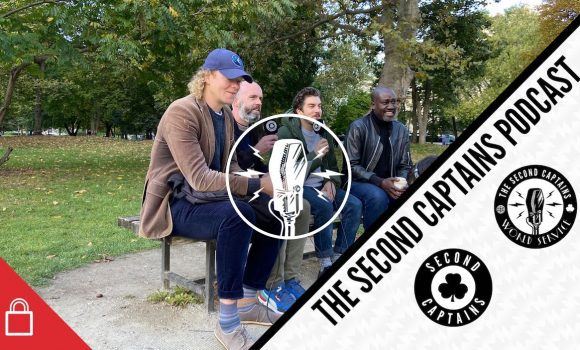 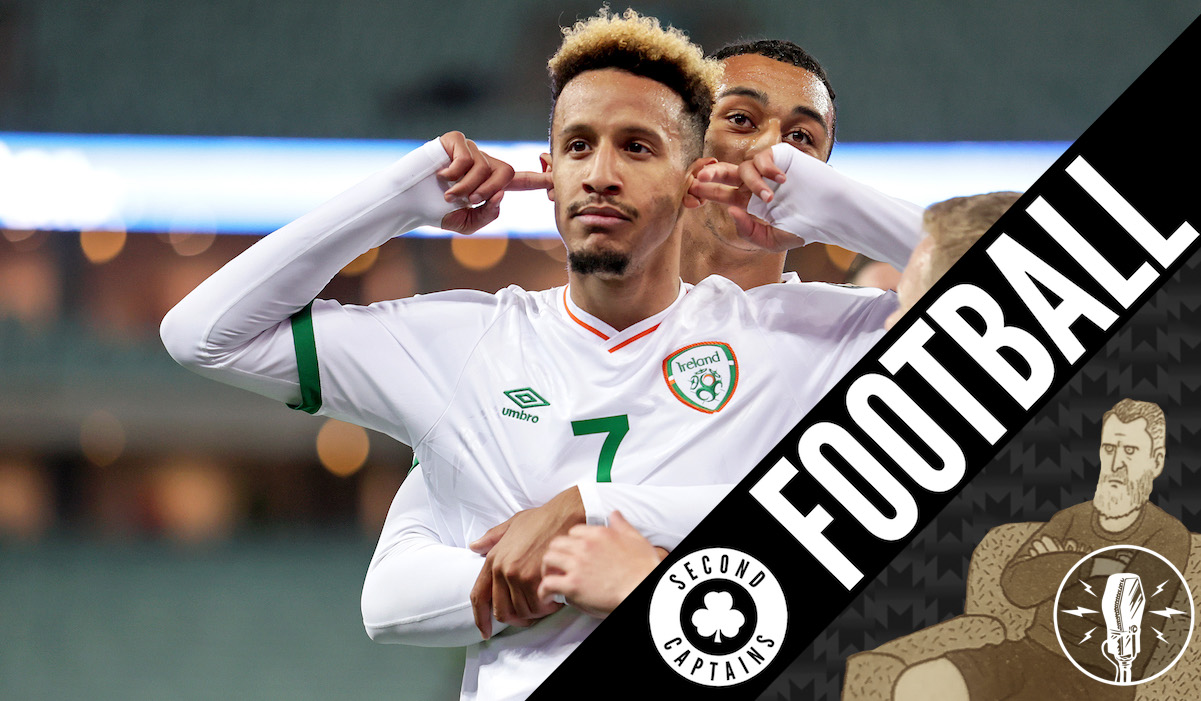 The gang is officially back together again as Eoin, Ken and Murph gather around a big ol’ Berlin kitchen table and record live in person like those pre-Covid days of yore. It’s only bloody Synth Week Live from Berlin!!

It’s Berlin time!! It’s moments like this when I’m just so thankful to have friends like @AerLingus (and Eoin ?) in my life #LetsFly

We chat to Dion Fanning and Gavin Cooney about the other cause for celebration today, Ireland’s win against Azerbaijan, one which surely eases pressure on Stephen Kenny… for now at least. 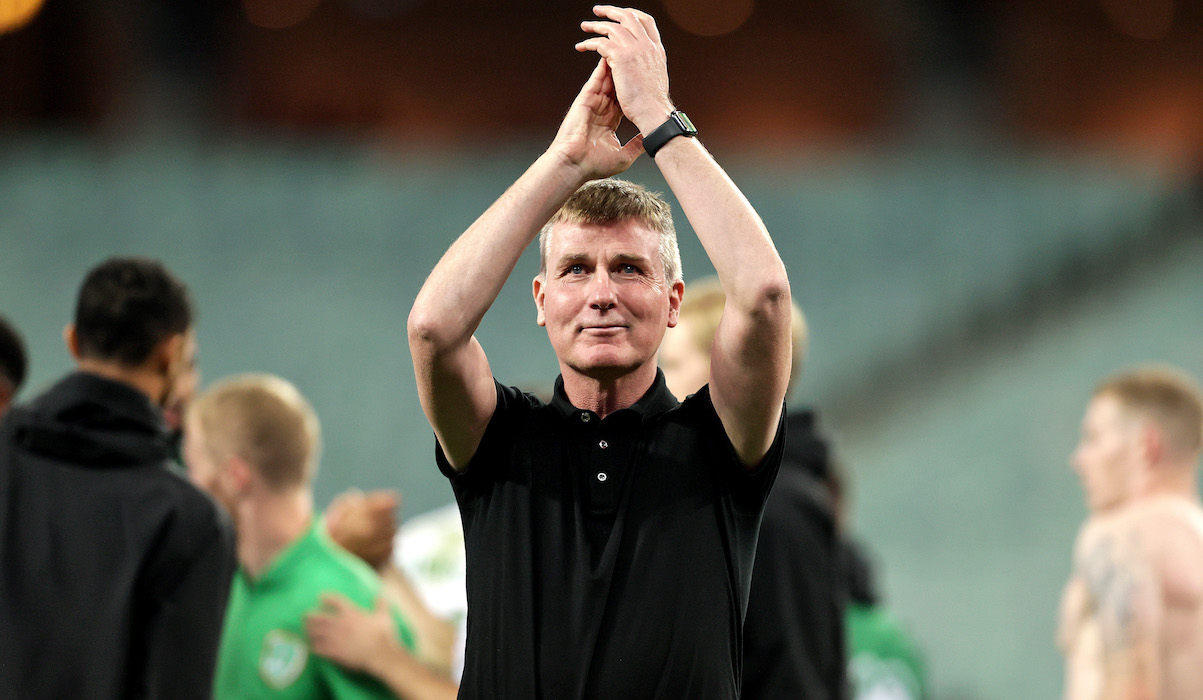 Some bemoan that Ireland don't 'mix it up…but they've been mixing it up all year. Piece looking at how Ireland's style of play has changed/evolved under Kenny

The win aside, the main headline from the match was the small matter of Callum Robinson’s two goals, goals which led to some serious DM traffic for our football correspondent over the past two days. Plus there’s Fairview Lady vs Mensch, Courtois going off script, and live show news. 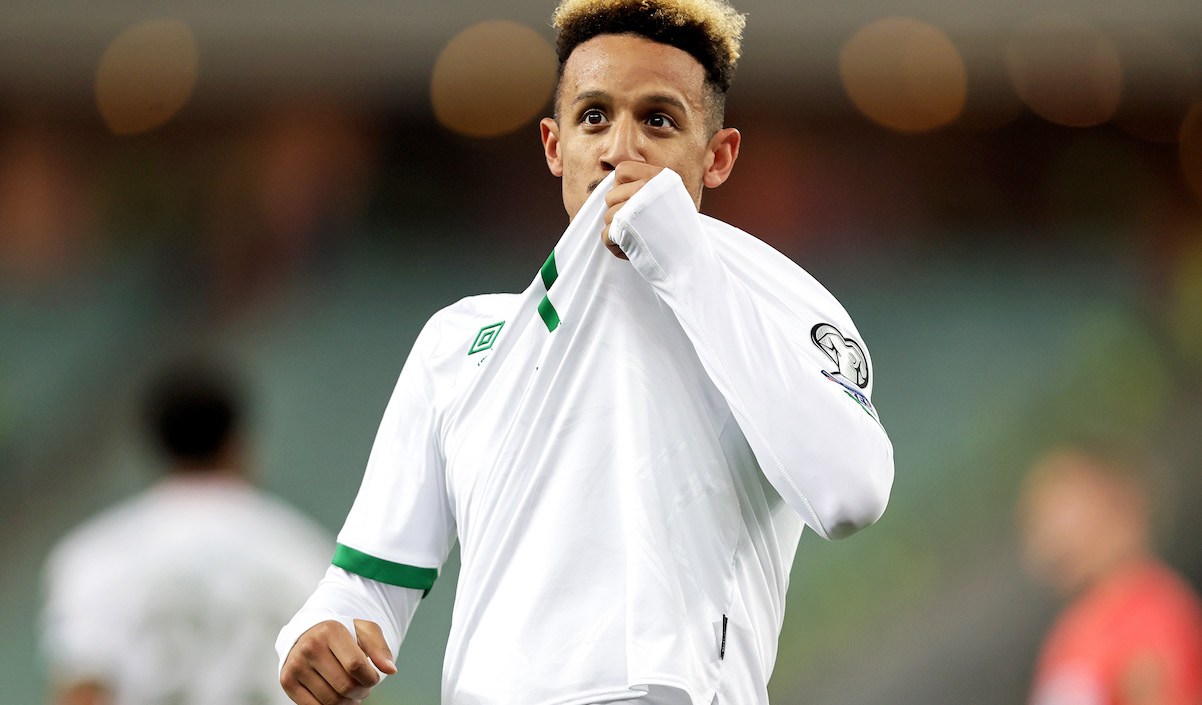 Dear His Excellency….@JamesPiotr thinks this is as close to dystopia as football has ever comehttps://t.co/CwZBOibwK3 pic.twitter.com/lazTj9GL4F

Last week we spoke to Khalida Popal, former captain of the Afghan Women’s Football Team, about how she rescued her team-mates from the Taliban.

Because of the subject matter and the huge reaction we got we are making the conversation free to all. https://t.co/gst44BMhZh pic.twitter.com/pg1Eb8LdTt