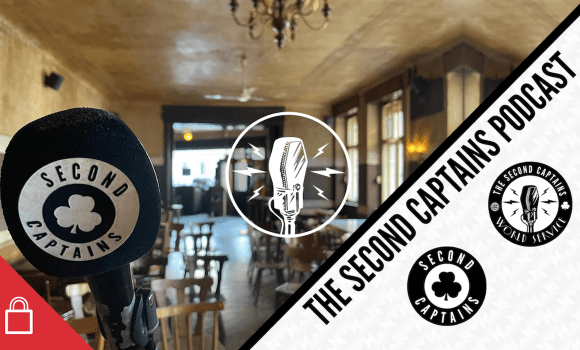 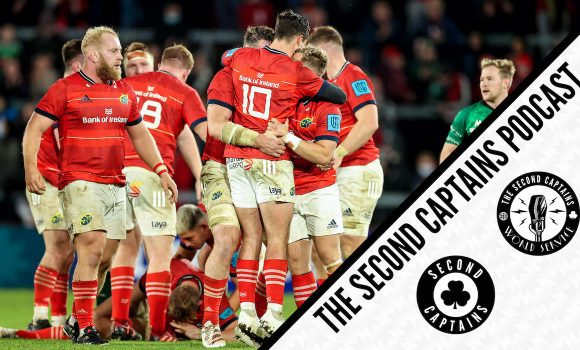 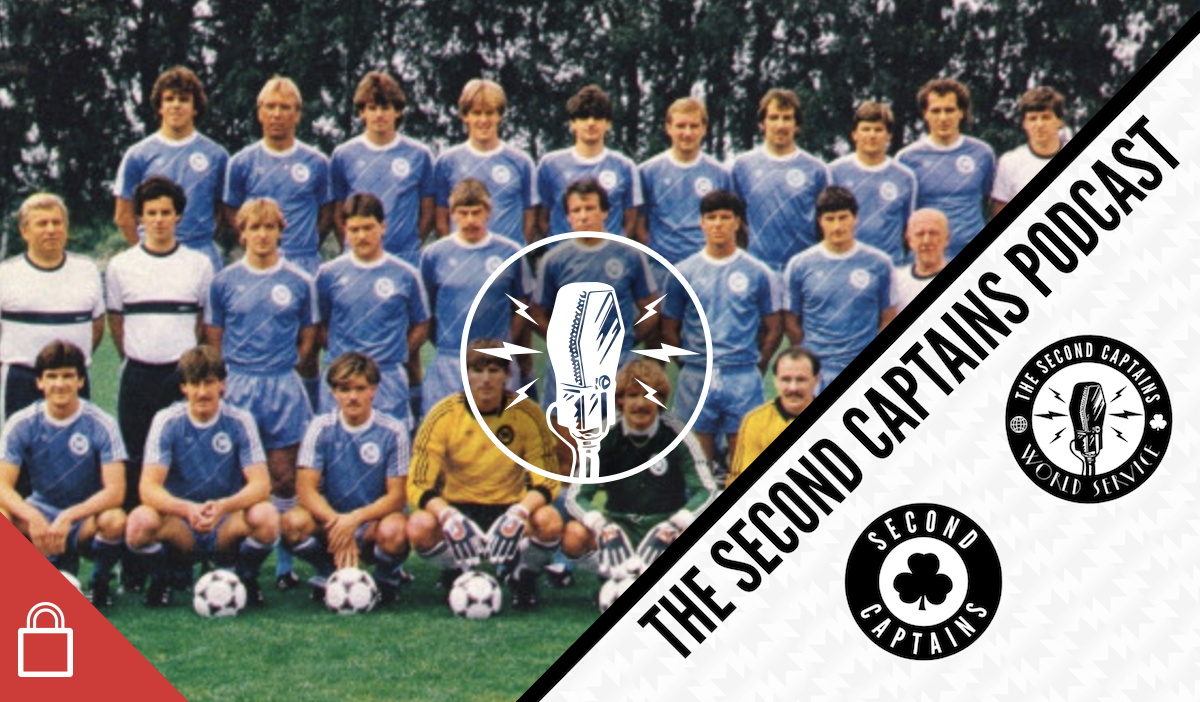 Berlin, you’re one hell of a town.

Today is the final day of our Synth Week Live experience in Berlin and we leave with heavy hearts, after an amazing week of scooting, podcasting out in the big bad world and synthesising. We’re signing off with part two of our live show from Wednesday evening where we were joined by Alan Clarke, a member of a very, very small club: Irish footballers who have played in the Bundesliga. 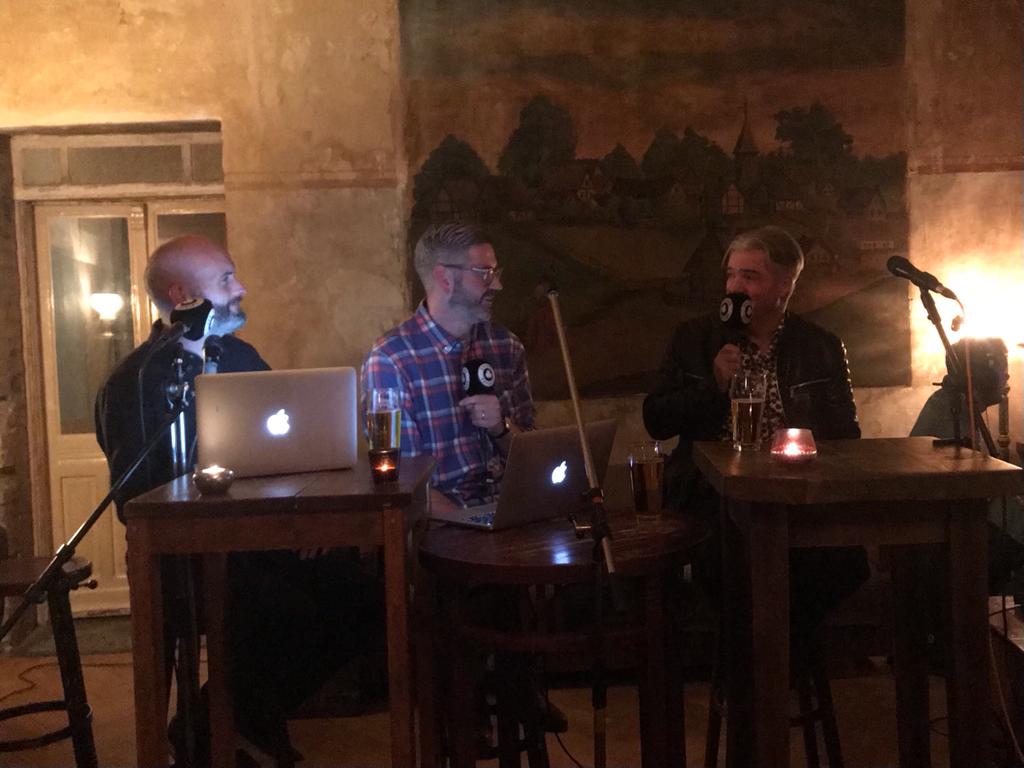 Alan Clarke tells us about his time coming up against German legends like Lothar Matthaus while playing for Blau Weiss 90, the surreal experience of living in Berlin before the wall came down and getting to play in the city’s Olympic stadium week in, week out. 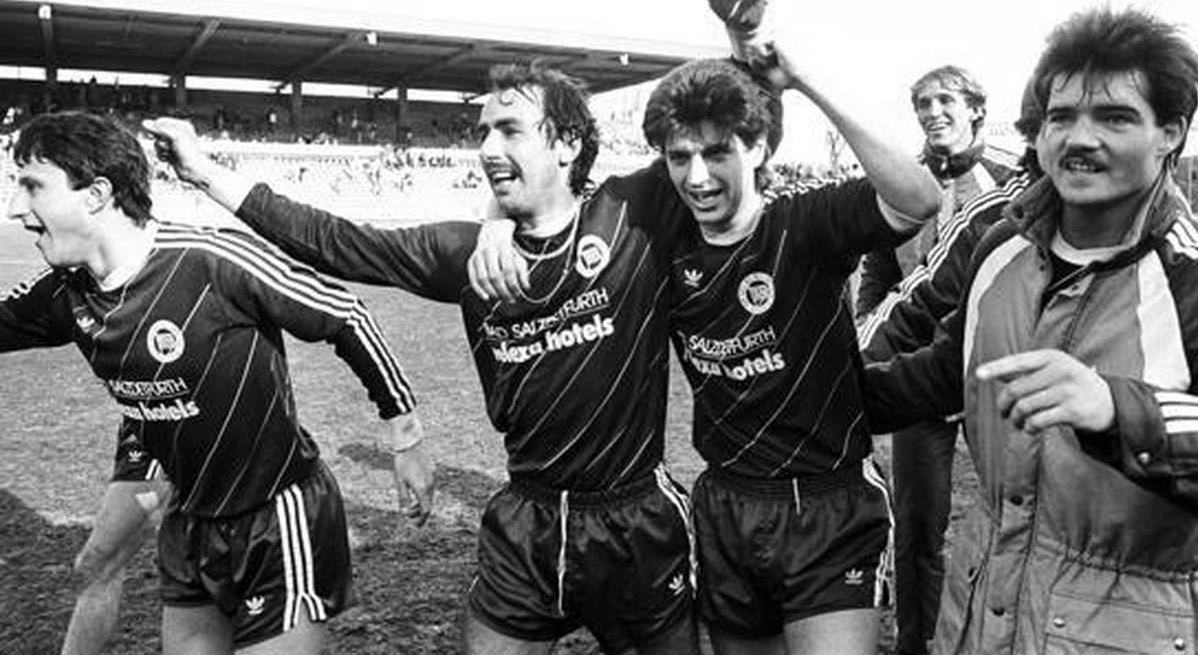 Eoin, Ken and Murph then make their way out to the Olympic Stadium before finally saying auf wiedersehen to Germany. 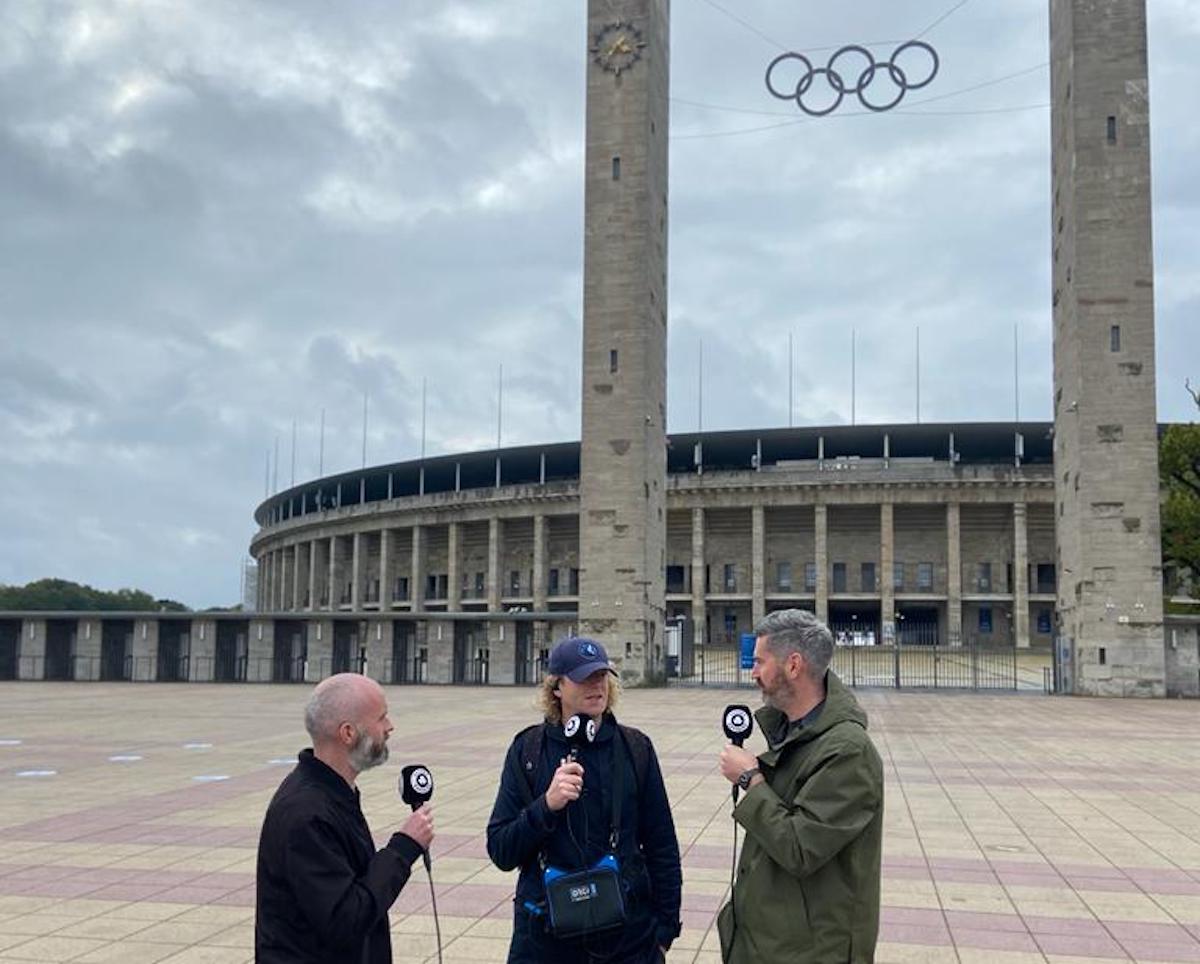