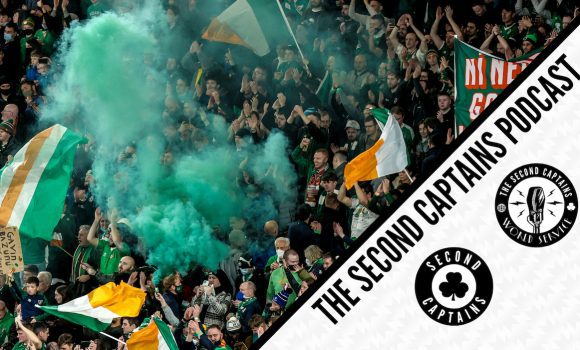 listen
To Contract Or Not To Contract, Kenny Context, Ireland-All Blacks A-Go 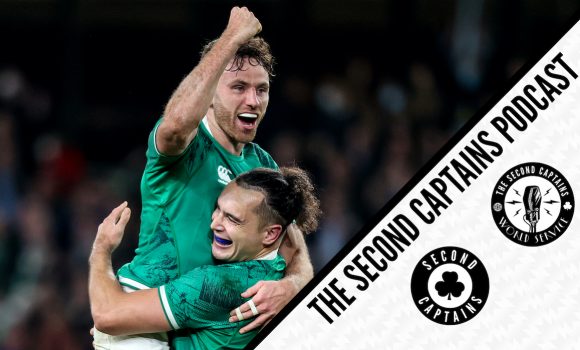 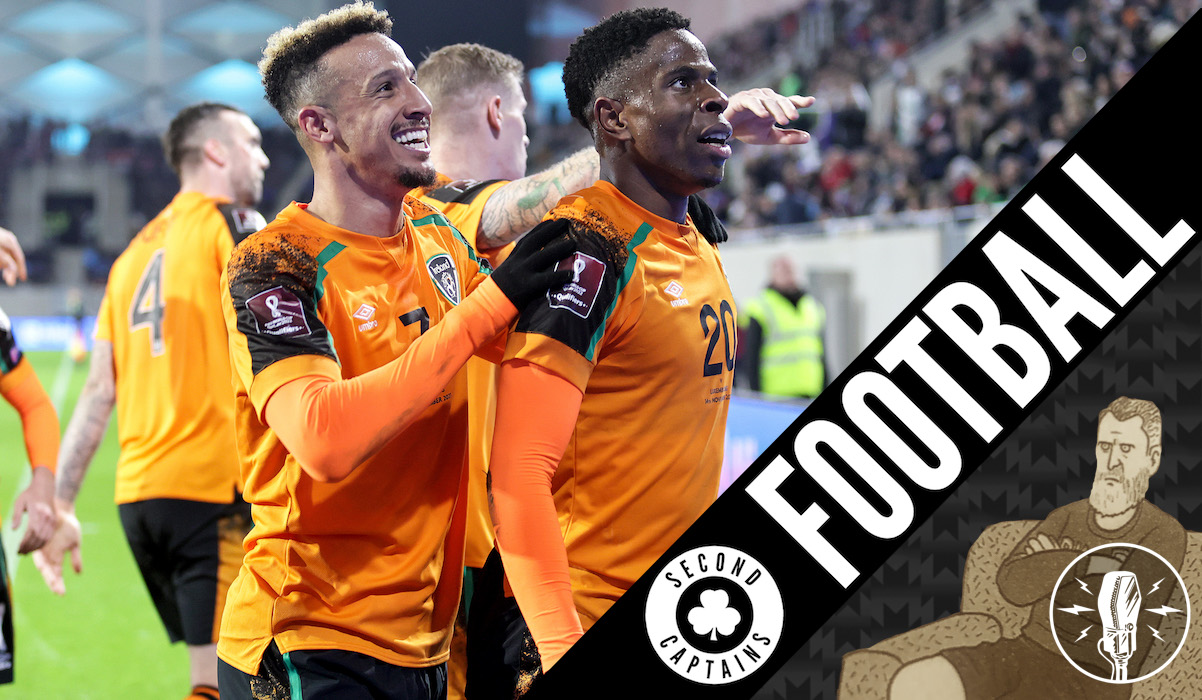 Episode 2187: Revenge Is Best Served In A British Style, Request For A Ken Apology, Explicit Eoin

For more than sixty minutes last night, it looked like Ireland could be facing into another pretty embarrassing result against Luxembourg but by the end of the evening, any debate about extending Stephen Kenny’s contract had been put to one side (even by Liam Brady). 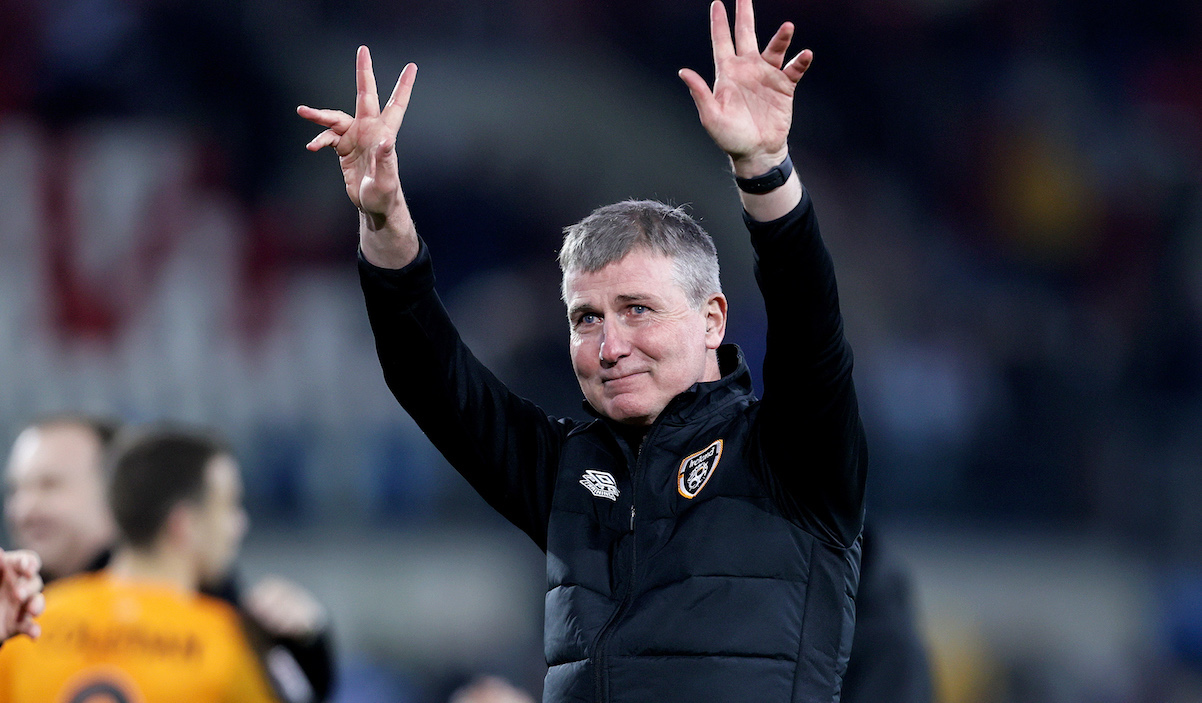 We reflect on a campaign that started out horribly, with Kenny plagued by terrible luck at every turn, and which ended with admittedly less-than-impressive results overall but a massive turnaround in performance levels from a young Irish side. 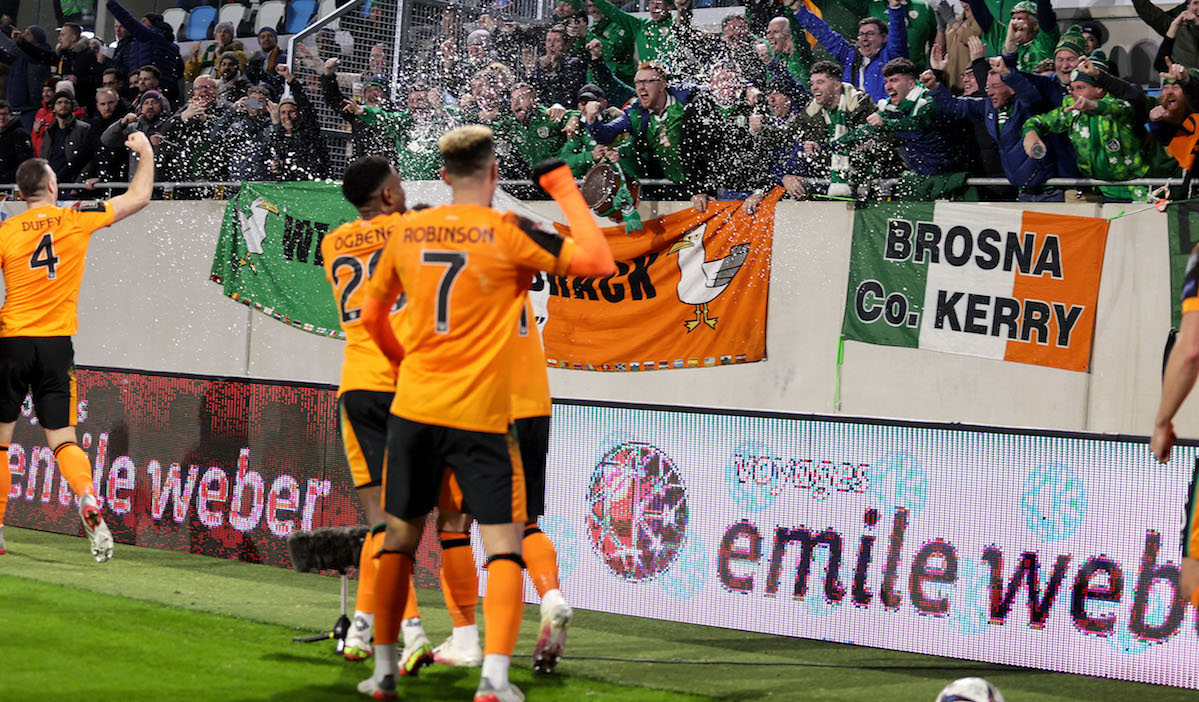 There have been just five occasions in the last decade where Ireland have passed the ball 500 times or more when away from home. Four of them have been in the last 14 months under Stephen Kenny.

Plus a listener formally requests that Ken apologise to Murph for CERTAIN comments made after the Azerbaijan draw, and Eoin gets explicit.

That’s a tough one to take ?? pic.twitter.com/Mck3fx7VIJ

Last 3 mins of an epic test match, but Cahill knows where the focus belongs pic.twitter.com/NOJfcCXfw8

The impact of synth week in Berlin was greater than we thought ?? https://t.co/ls30zU15Lk