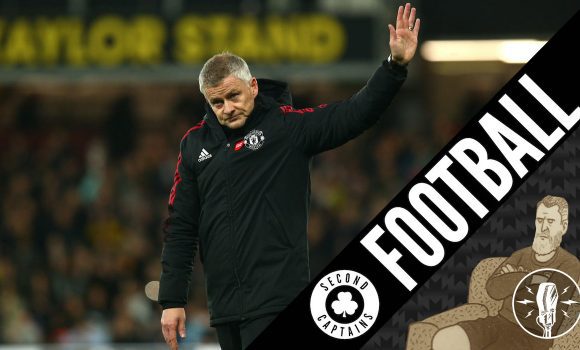 We may be still basking in the warm glow of Ireland’s win over New Zealand but there’s a potentially tricky match against perennial World Cup banana skins Argentina in wait this weekend for Andy Farrell. Argentina got their first win over the All Blacks just last year, and we’re joined today by one of the architects of that victory in Michael Cheika, and by Shane Horgan. 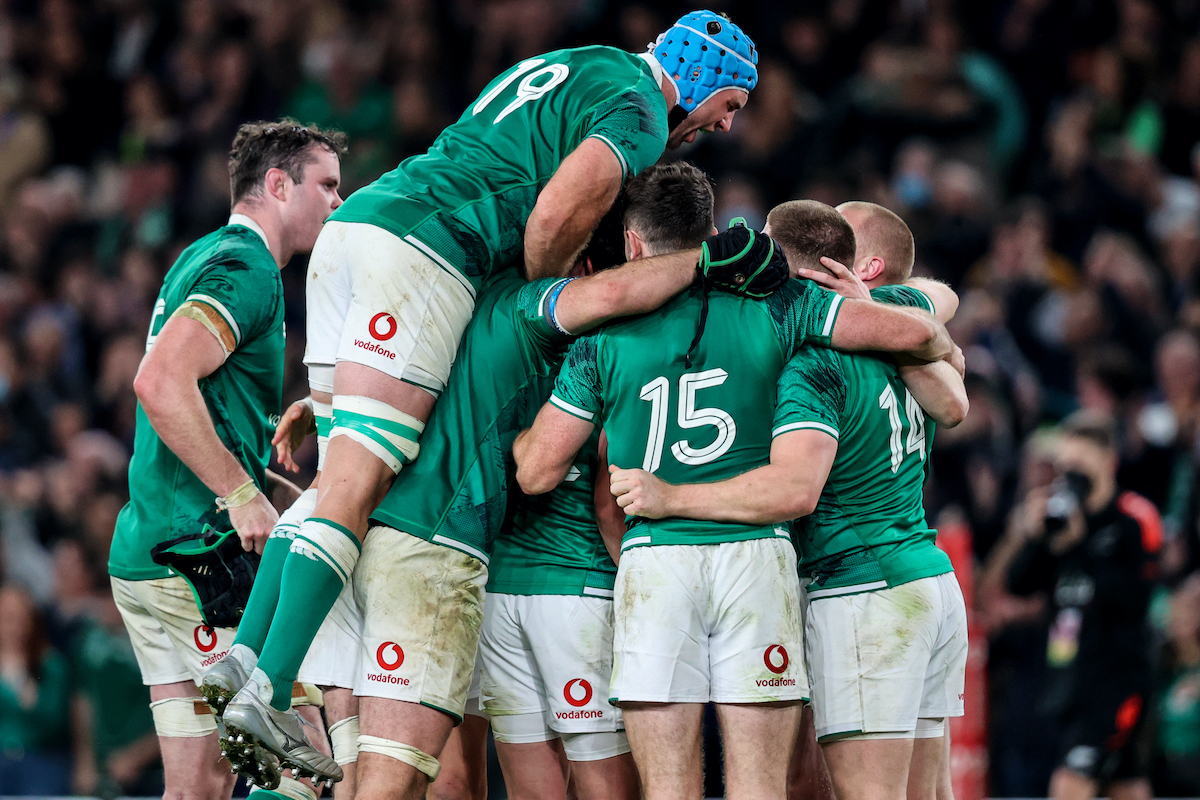 We chat about the likelihood that Ireland will be able to replicate the kind of performance we saw last weekend in the long-term, Joey Carbery’s continuing recovery as he starts at 10 on Sunday, and Rassie Erasmus’ two-month ban, handed down by World Rugby this week after he was found guilty of six offences, including threatening referee Nic Berry during the Lions tour. 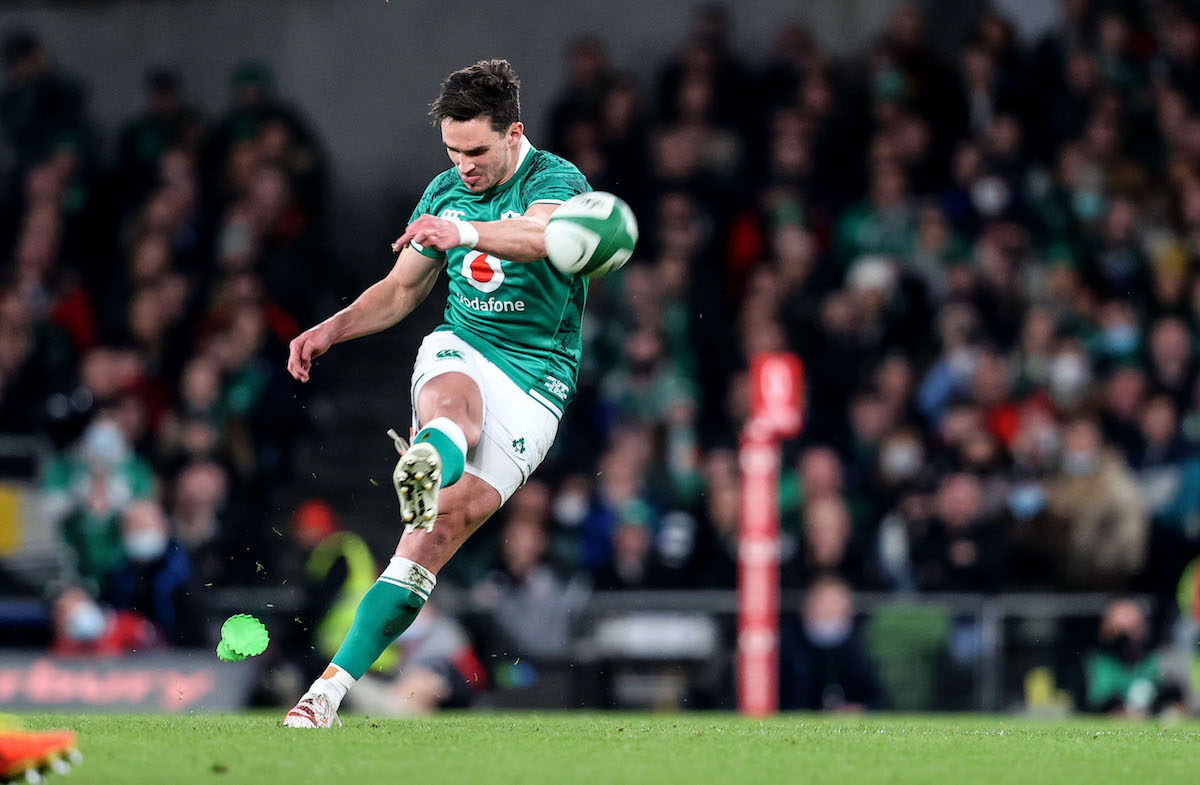 And Clickbait Ciarán gets right under the skin of the inhabitants of the Irish Times comments section, the Ken Early urban myths get a new twist today, and Frances Murphy’s TV guide to the sporting weekend contains news of another Early/McDevitt Dublin county final showdown.

They’re off to the races in the comments section of this one already… this week’s column https://t.co/BCoRQt96yy

It seems like everyone – well, almost everyone – is appointing a new manager these days. Meanwhile, far above the fray, one legendary Lion watches and bides his time ?https://t.co/tot0AcQYrm pic.twitter.com/Q0qFsPvWyW