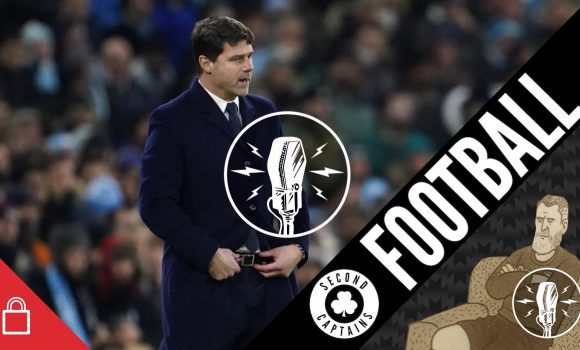 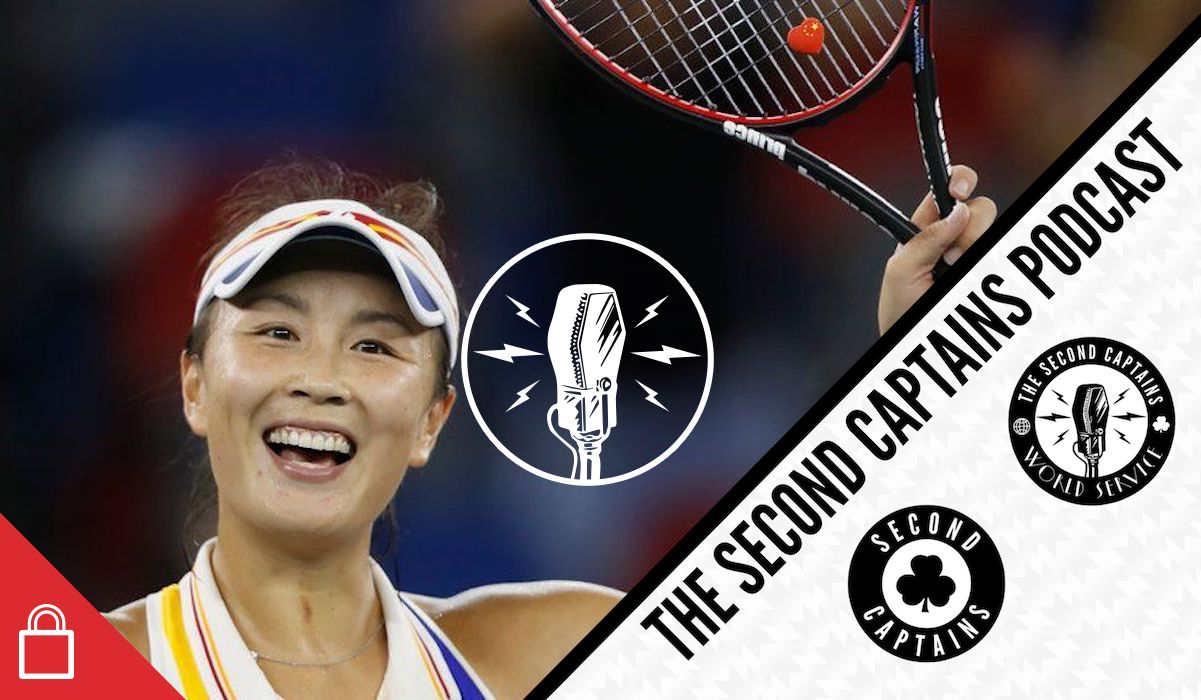 At the beginning of November, Chinese tennis player Peng Shuai – a former doubles world no. 1 – wrote on Chinese social media that she had been sexually assaulted by former vice premier, Zhang Gaoli. The post was quickly removed, discussion about it was censored and Peng Shuai seemingly disappeared. Since then, concerns for her safety have intensified, and although photos and videos of Peng have since been circulated by Chinese state media, many fear her well-being and freedom are in jeopardy. We’re joined by Caitlin Thompson of Racquet magazine today to talk about the WTA’s financially lucrative relationship with China, how the organisation has pledged to sever all ties with the country if Peng’s safety and independence are not guaranteed, and Caitlin’s own experiences working as a journalist in Beijing, where colleagues of hers suddenly disappeared without a trace, never to be seen again.

when I lived in Beijing, a few people I knew went away and never came back 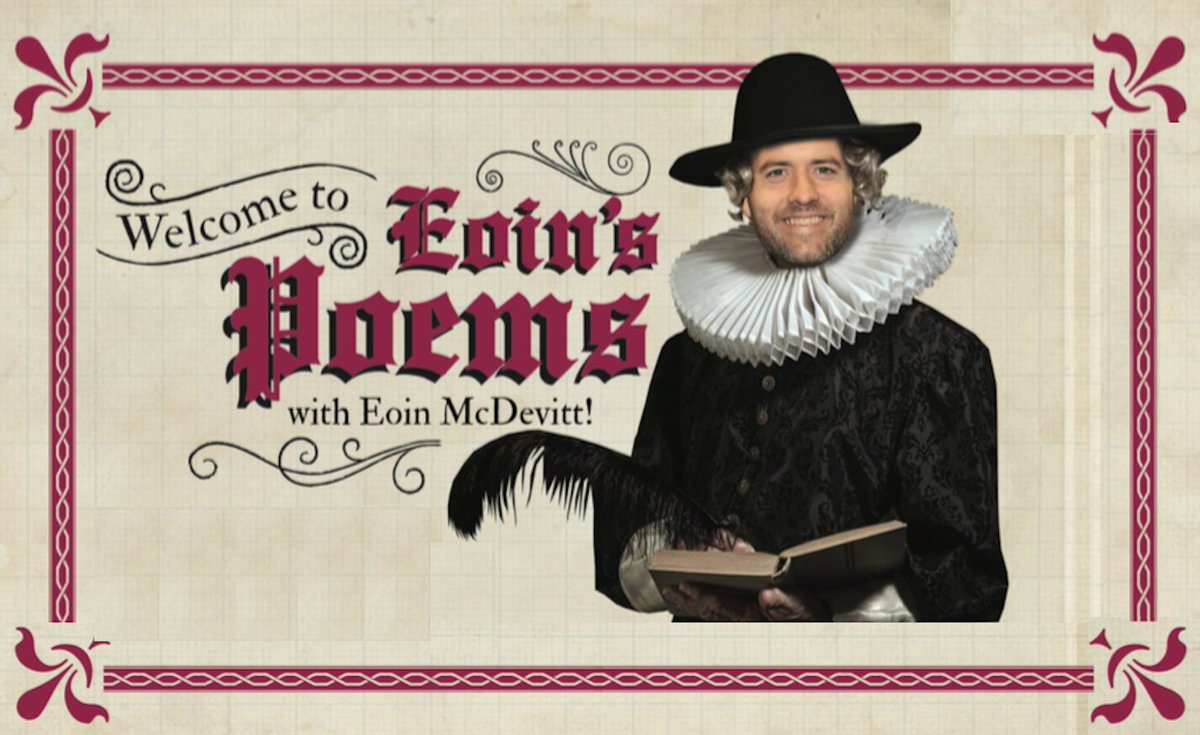