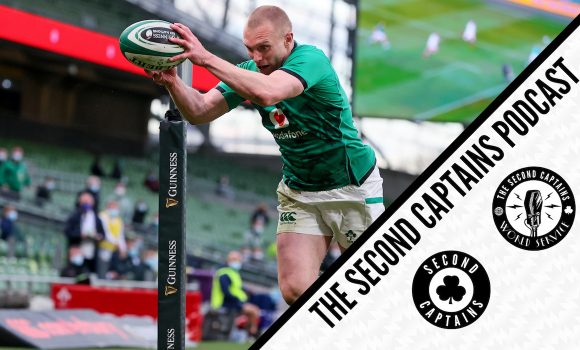 listen
NSFW Week With Richie And US Murph, The Players Chair With Keith Earls 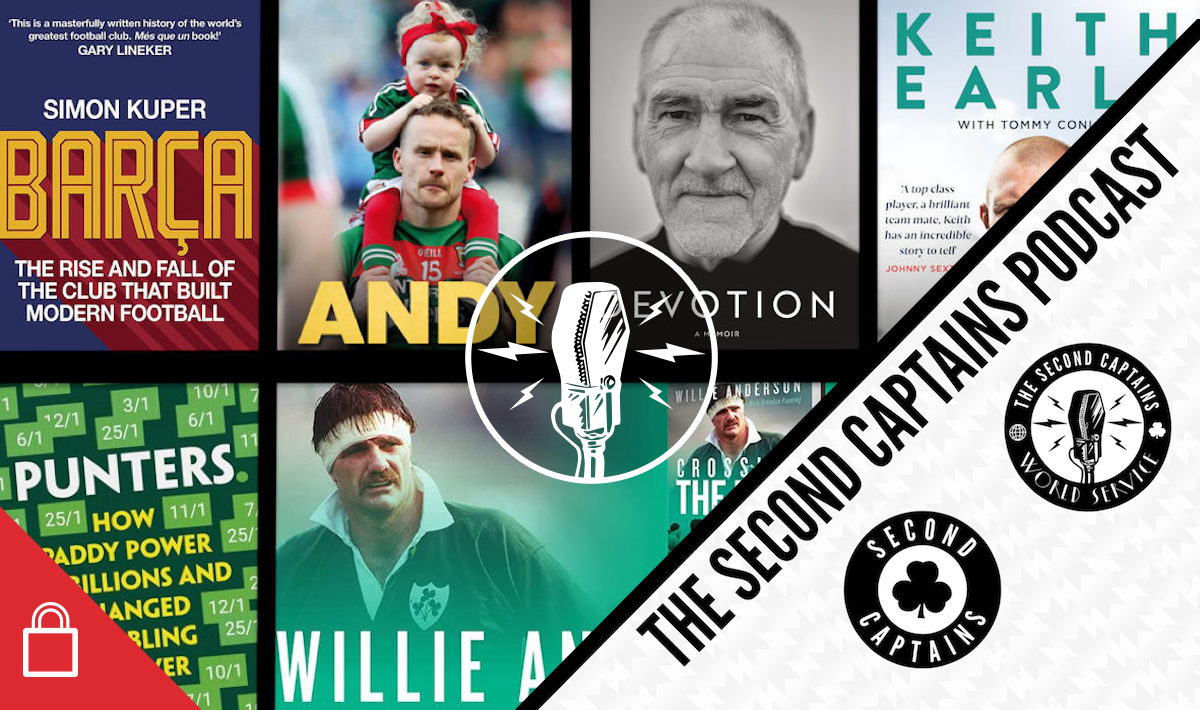 It’s one of our favourite shows of this or any other year, as we’re joined by Malachy Clerkin and Sinead O’Carroll to review the very best of the year’s sports books… and finally, some people have written good rugby books! Mickey Harte’s autobiography, the story of Paddy Power, and plenty others besides, also feature. Manchester United came from behind to beat Arsenal 3-2 last night, and their new manager made his first appearance this morning. Ken analyses Herr Rangrich’s debut performance… and there’s also blow-back for the sartorial choices of a zany, larger-than-life Irish television personality.

?? “We are conceding two on average per game… this is too much”

Ralf Rangnick opens up on his tactical approach he aims to bring to Manchester United pic.twitter.com/eenjvPW7aX

We ask @dionfanning and @Paddy_Boyland where Everton go once the smoke clears, and why Liverpool haven't signed up Salah alreadyhttps://t.co/cpnGDbDHKh pic.twitter.com/HEPKaDLQGU