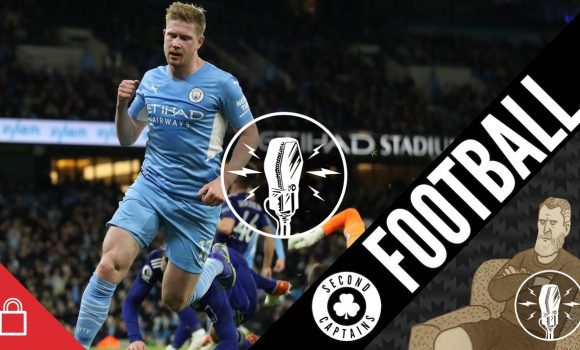 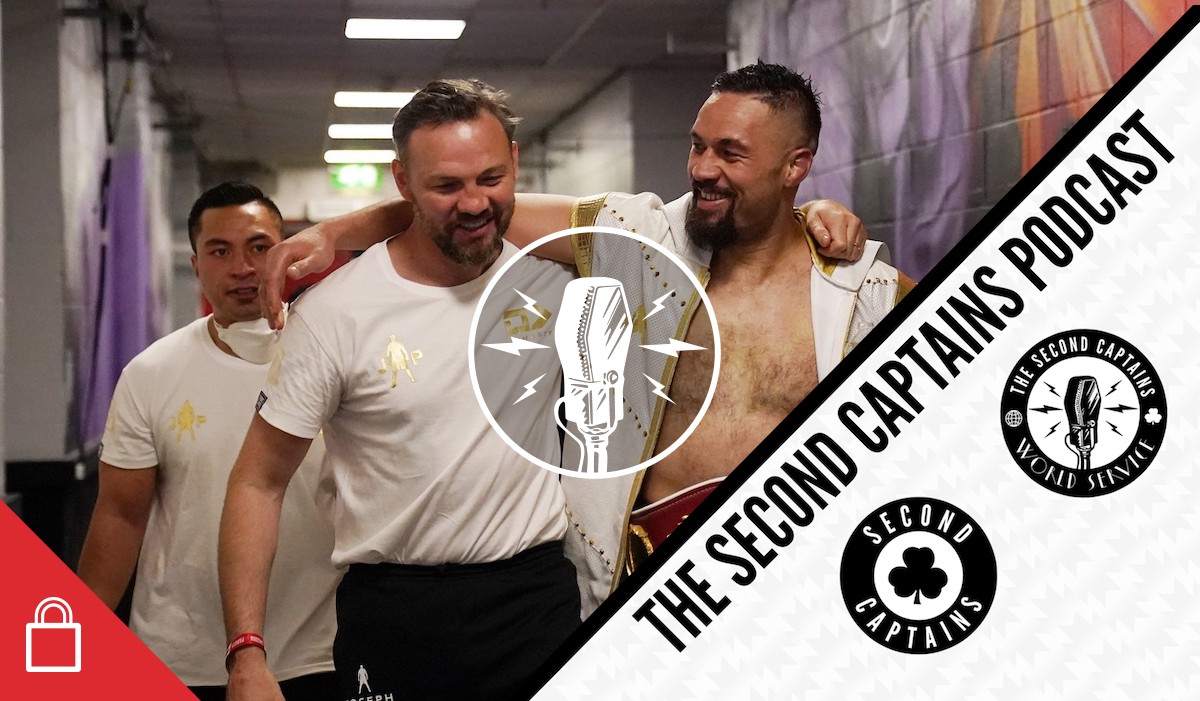 Andy Lee is a world champion boxer turned world class analyst, and his coaching career is going pretty well too. His heavyweight contender Joseph Parker is back in the ring on DAZN this Saturday night against Dereck Chisora, and looking to get back in the world title conversation. 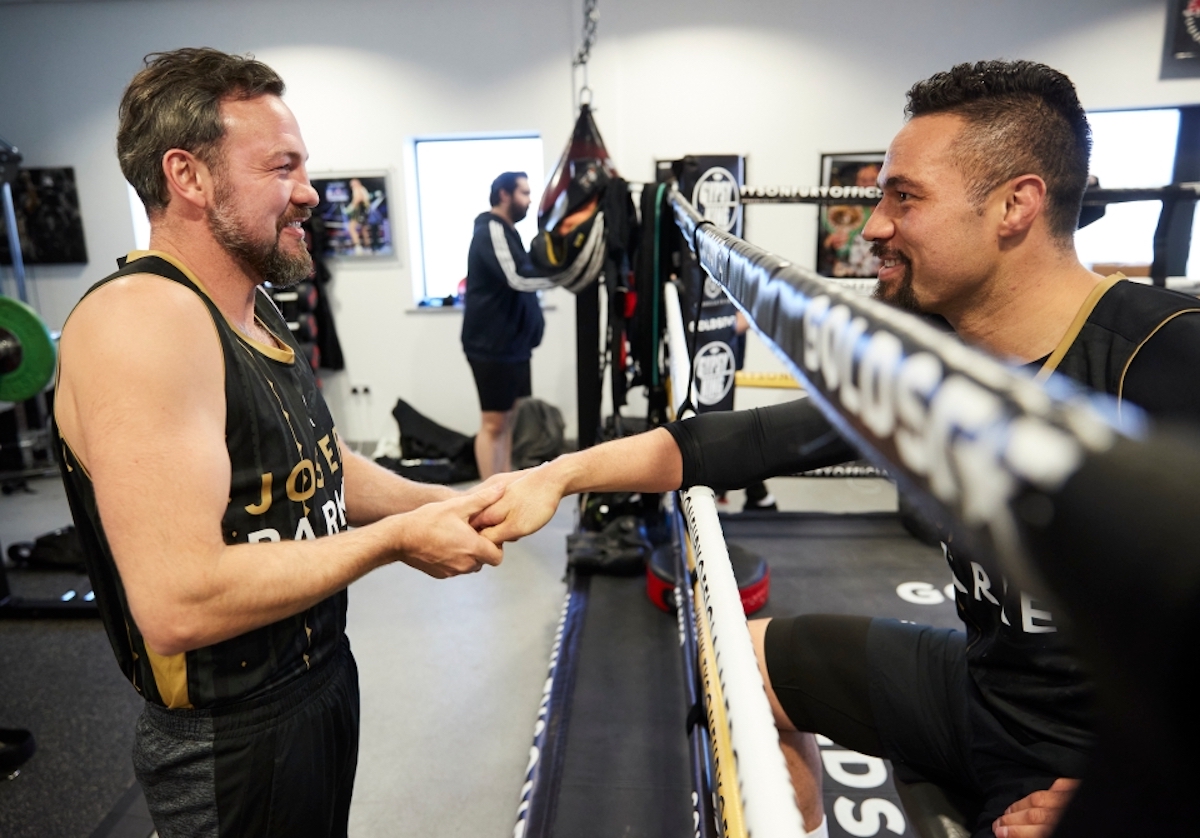 Andy talks to us about coaching the first round, Jason Quigley’s world title defeat and the reason why he wasn’t in the US for it. There’s also Katie Taylor’s sub-par performance last week, and how he’s been getting on with Sonny Bill Williams in Joseph Parker’s camp recently. Plus there’s the return of Administrator of the Week, and a huge debut for a much-discussed new slot… “Ken’s Pens”. Really good clarity in this chat – just the right amount of Panini sticker analogies for me to somewhat understand what’s going on https://t.co/cHkkPQbCUZ

Ken searches for evidence that might support the conspiracy theory that an unusual number of footballers are suffering sudden cardiac arrest recently.