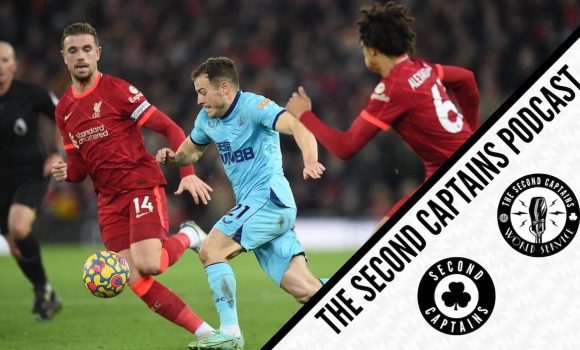 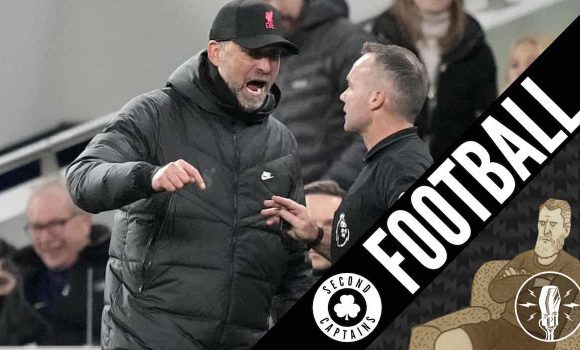 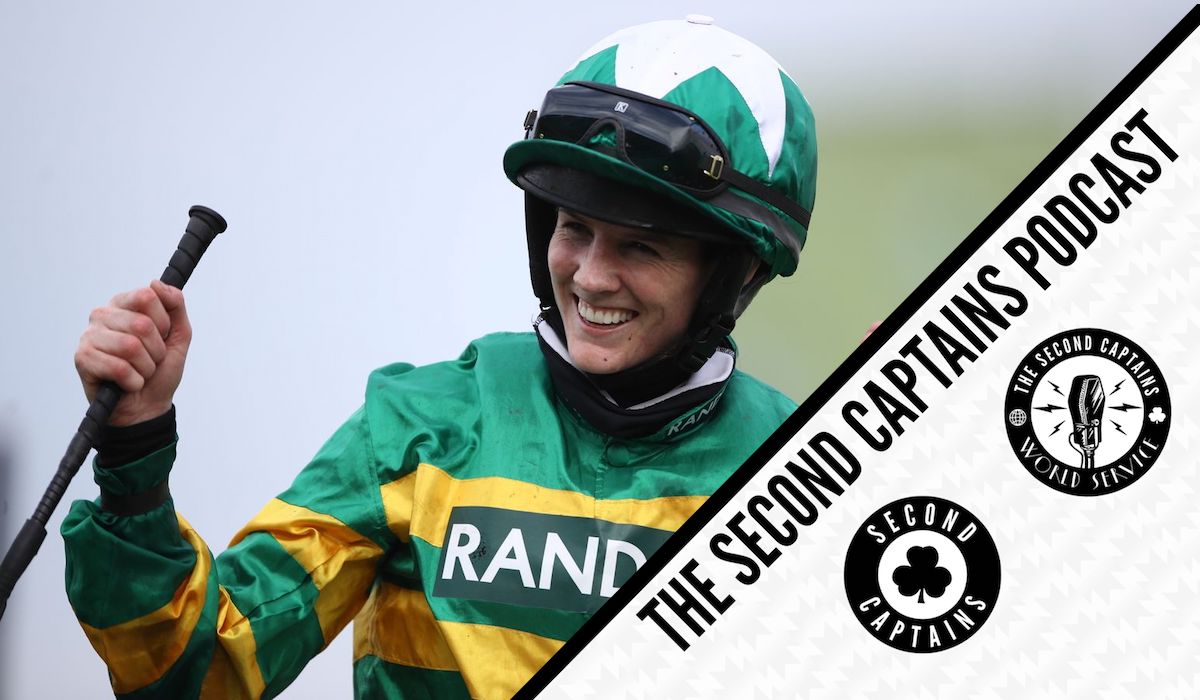 It’s Christmas week on Second Captains, and that can mean only one thing – it’s almost time for us to announce our audio bed of the year live from the SC Log Cabin. What does all of this mean? We’ve been doing it for years and Richie Sadlier still doesn’t have a clue, but we nevertheless give you the run-down today.

What’s your favourite audio breather from these three????????????? It’s time to pick your best SC audio bed of the year!

Despite his recent back surgery, @RichieSadlier will be dragged to the SC Christmas Eve log cabin to deliver your final countdown on Friday?

Rachael Blackmore had a pretty successful weekend – announced as the Irish Times Sportswoman of the Year on Friday, the RTE Sports Personality of the Year on Saturday, and the BBC World Sports Star of the Year yesterday, joining Roger Federer, Muhammad Ali and Pele as previous winners of that category.

?? "It far surpassed anything I could have imagined!"

What an incredible year for @RachaelBlackmor!

World Sport Star at BBC Sports Personality of the Year 2021 ? 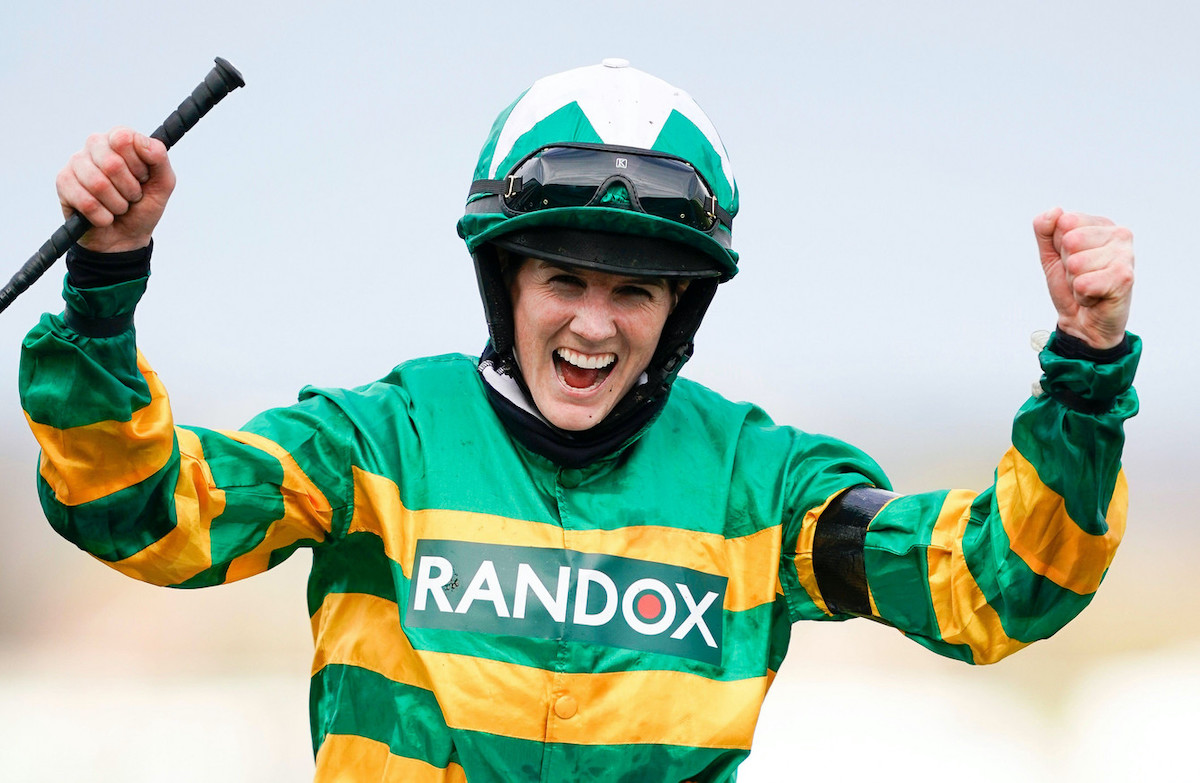 And to continue the festive theme, Eoin brings us right up to speed with the very latest from the World Darts Championships. 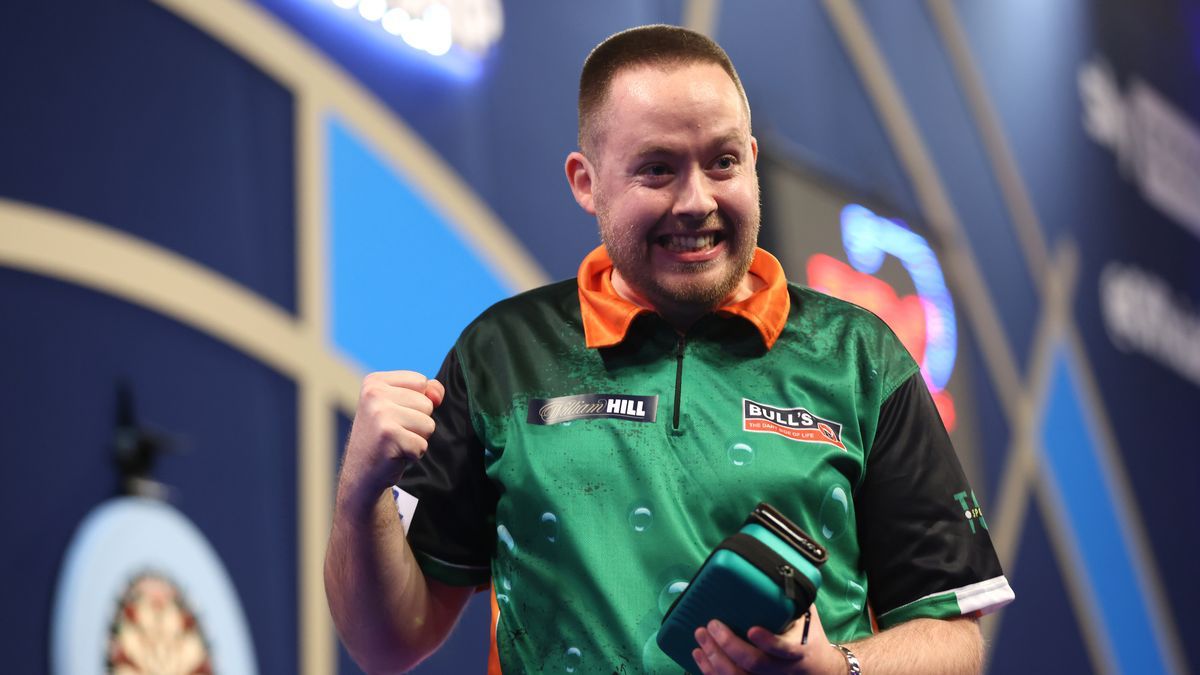 From Formula One to the IRFU to UEFA, sporting blazers in organisations across the world have been outdoing themselves this week

So why are football clubs so willing to put their names to them? We ask @uglygame today https://t.co/MfswFX2law pic.twitter.com/wttAo4682U