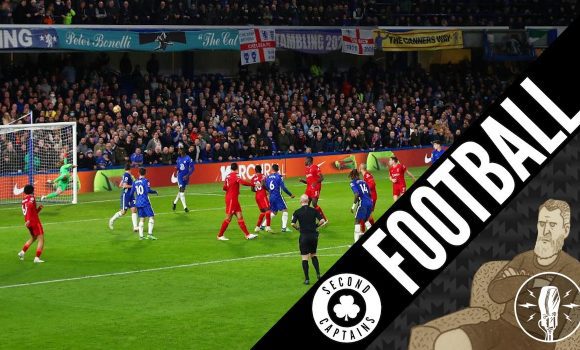 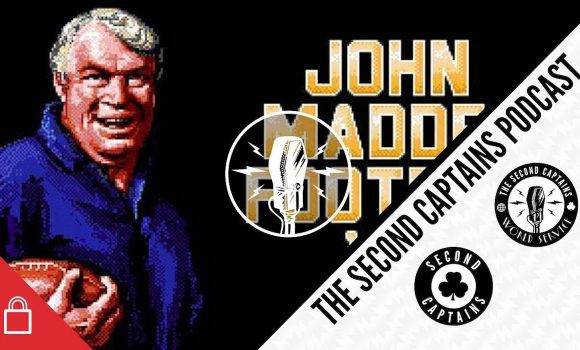 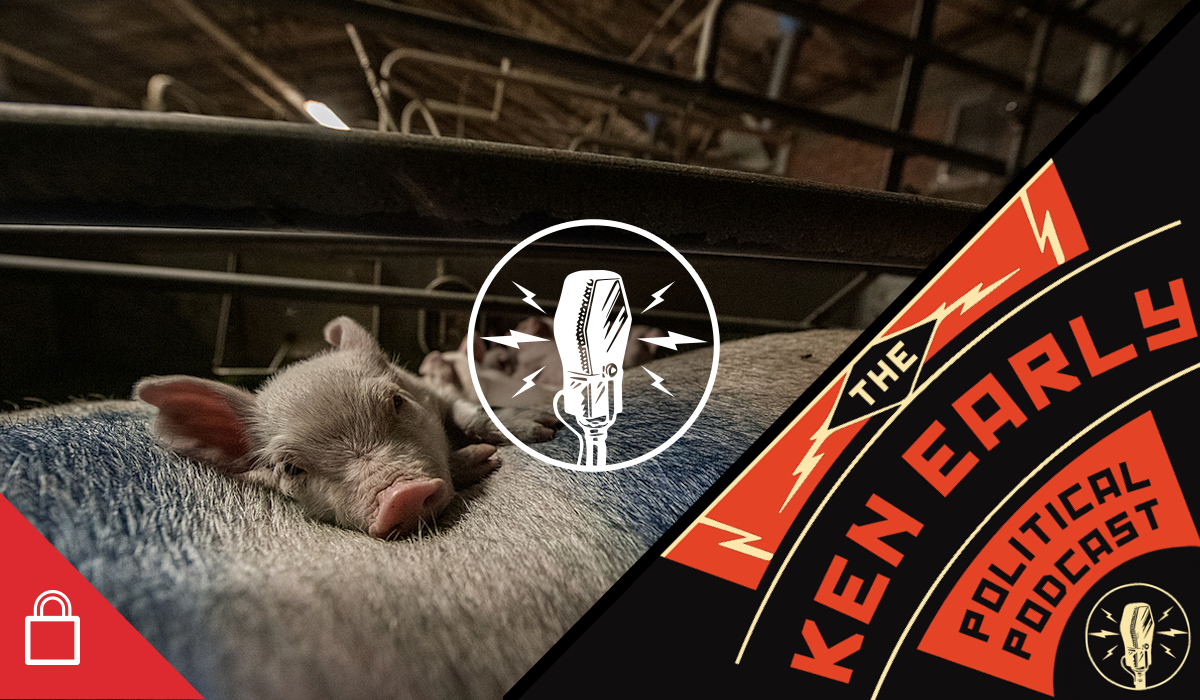 Episode 2227: How To Love Animals With Henry Mance; How To Lose To Wolves With Man United

Do we love animals? Many of us feel like we do. Do we also like eating them? For most of us, the answer is still yes. Do we feel good about the gigantic industrial systems of exploitation and extermination we have created to supply us with meat, dairy, eggs and fish? Generally we prefer not to think about it, or the implications of trying to run such a system indefinitely. 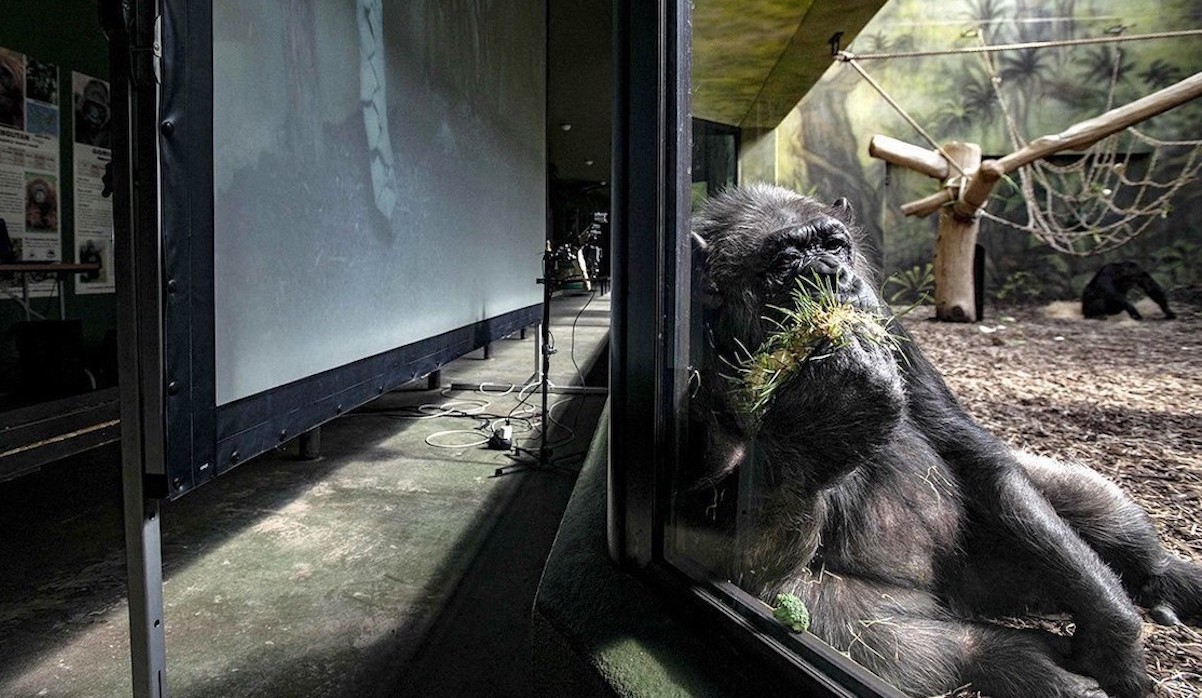 Today we’re talking to Henry Mance about the relationship between human beings and animals. Henry is the chief features writer at the Financial Times and the author of How To Love Animals: In A Human Shaped World.

can we find a better way?

i’m excited – and slightly terrified – to have written about my new book:https://t.co/7vPmF69o07

For those of you whose interest in animals extends no further than sporting institutions named after animals, we also talk about Man United v Wolves (1.03.00). 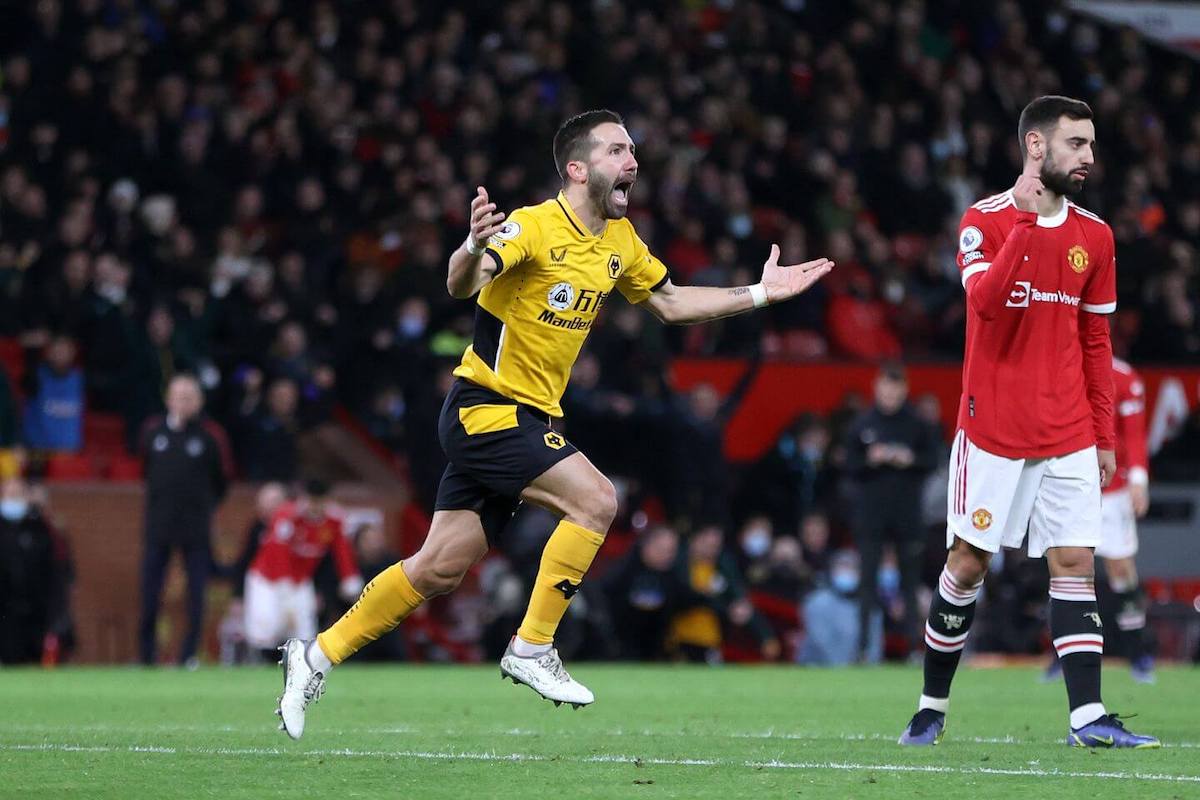 .@honigstein joins us to talk about the falling out between Romelu Lukaku and Thomas Tuchel, and whether City are becoming an English Bayernhttps://t.co/CrSJQvs7zh pic.twitter.com/ODJkw4OQvn

“A miracle sent forward through time”