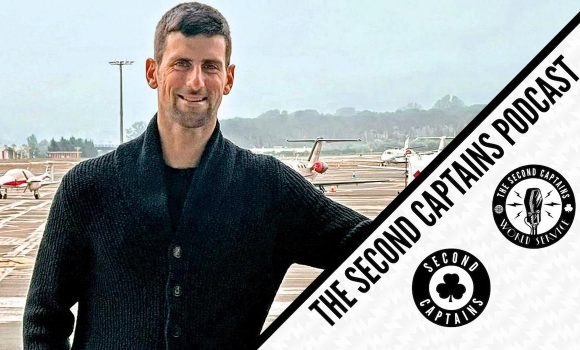 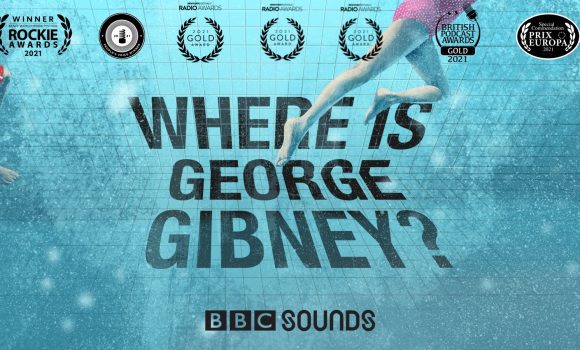 read
Listen to our award-winning BBC Series ‘Where Is George Gibney?’ 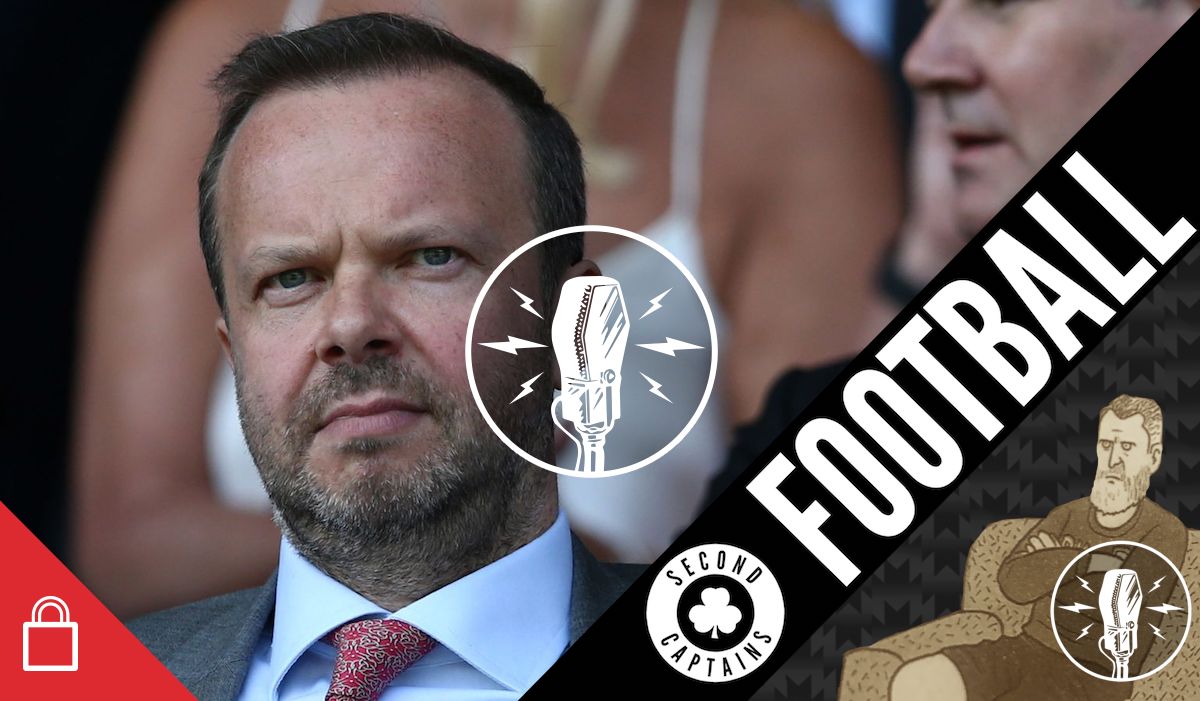 Ed Woodward has left Manchester United. We look back at his eight and a half years in charge, a time when United made a lot of money and, what’s more important, gave the world a lot of laughter. 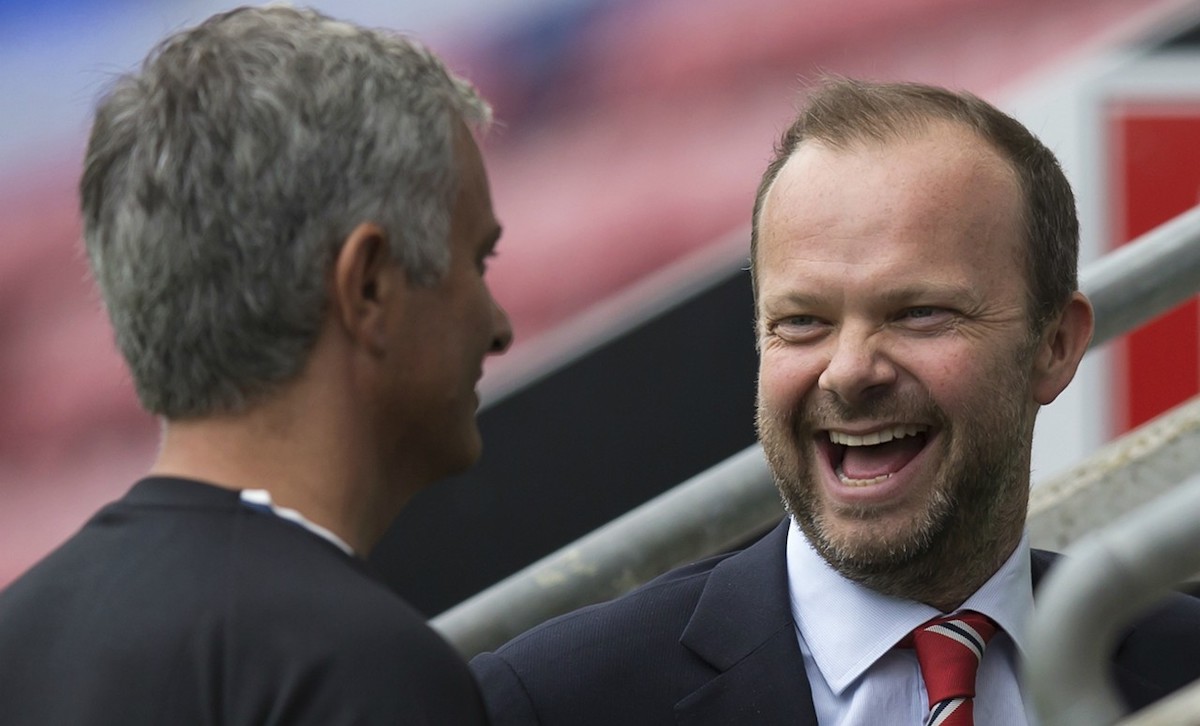 Not a single person with Manchester United at heart will mourn Ed Woodward's departure from Old Trafford. He was a completely useless administrator who presided over decline and fall without an idea of how to counter it. He leaves the place in an utter shambles. Some legacy that.

We look at some of the early January transfer window action, before we are joined by Oluwashina Okeleji to talk about the Africa Cup of Nations, which gets underway in Cameroon on Sunday.

Away from the spot­light on Salah, Mane and Mahrez, here are some oth­er foot­ballers who could light up #AFCON2021

For @AJEnglish 11 play­ers to watch out for and a coach under pressure to deliver the trophy. https://t.co/kGmucXjTOU 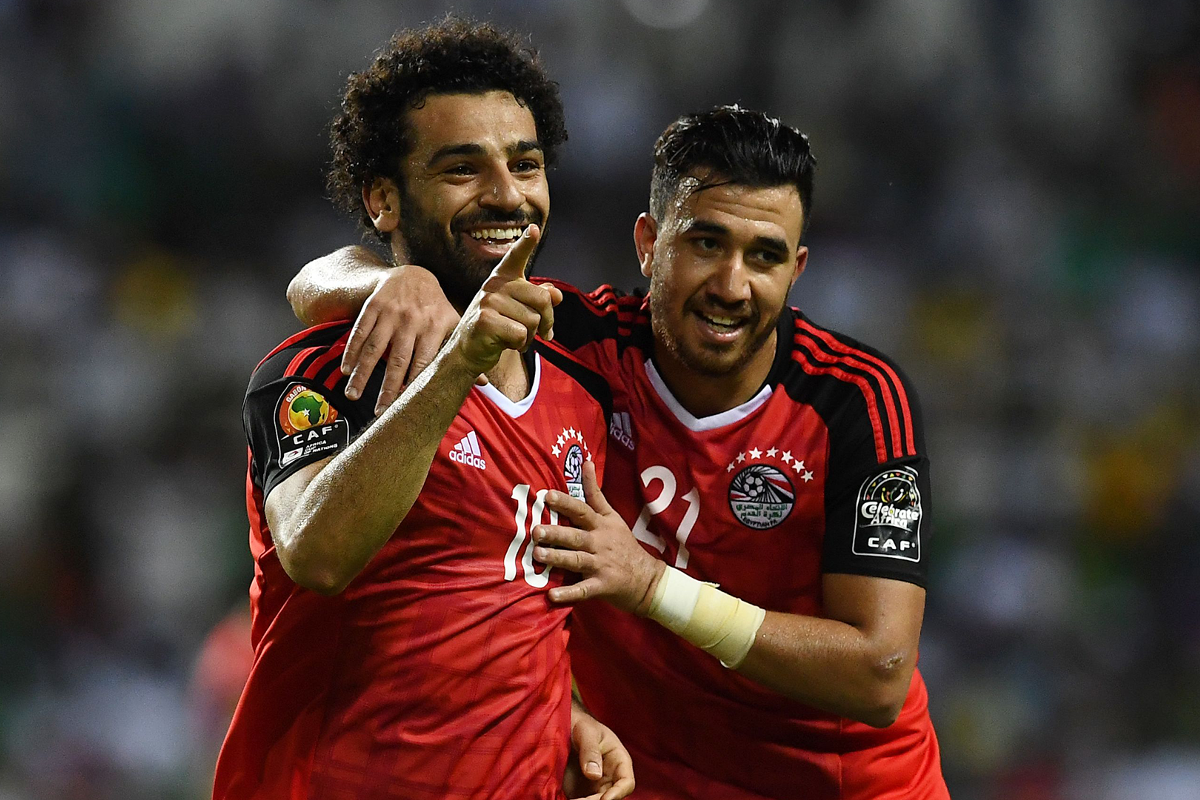 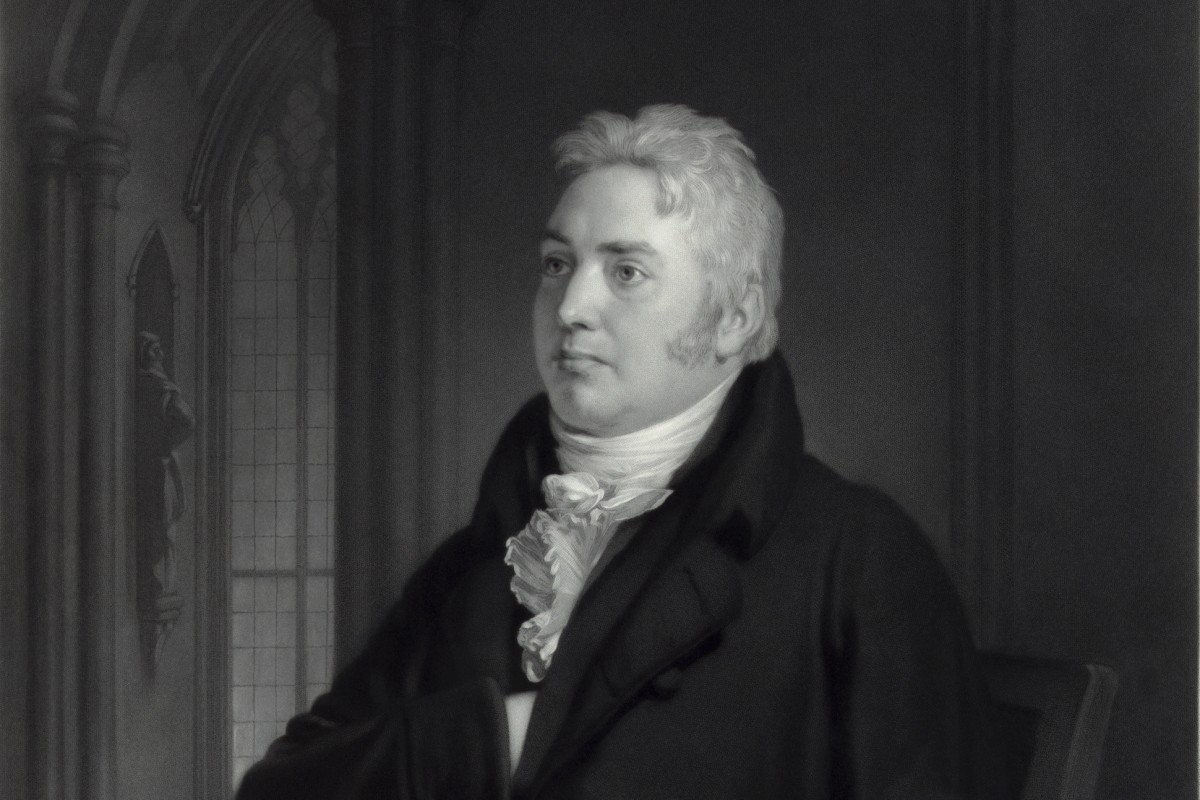 We chat to the one and only @caitlin_thomps about tennis' very own Drive to Survive-esque saga which continues to unfold hour by hour https://t.co/X3jfSOCd88 pic.twitter.com/cIwAS2eHJB