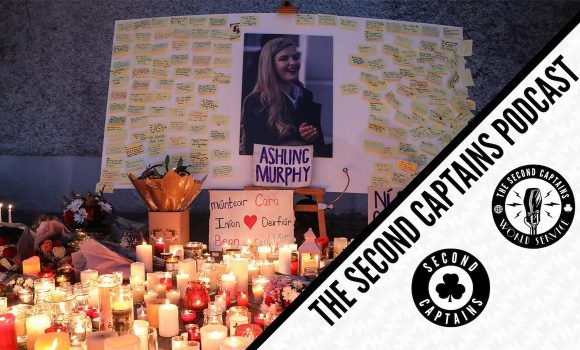 listen
Episode 2238: Violence Against Women And Girls, And What Society Can Do About It Ulster have made it to the knockouts in style with a backline packed full of young, risk taking entertainers. We admire the bravery and brains of 5 ft 7 inch fullback Michael Lowry and look at the precedent set by other small but brilliant fullbacks. Shane Horgan is joined by former European Cup winner Paul Grayson and Rugby World Magazine’s Alan Dymock to discuss Connacht’s chances of making it out of their group for the first time and if the IRFU should give them a few more props to allow them win games against power teams like Leicester. We also look at the need for Ireland to pick Tadhg Beirne as first choice, the damage teams like Montpellier are doing to the comp and if coaches should now be leaning towards selecting running outhalves like Quins’ Marcus Smith. The Permutations Man returns with some European Champions Cup scenarios, and Ken takes us deep into his mentions as the blowback to his Man City piece in yesterday’s Irish Times continues.

Today the tripod officially (we think) becomes a centipod

It's (possibly) your 100th episode of Isolating with @phlaimeaux and it's (definitely) FREE ??https://t.co/xqZsFQXYvx pic.twitter.com/OgmEXi8ivf

Me, @dionfanning and @kenearlys discussed some of the themes in Ken's universally well-received piece on City today, postponements and Everton on @SecondCaptains todayhttps://t.co/esqOQylCyQ