listen
Episode 2240: The Red Of Arsenal, US Murph On The NFL Playoffs, The Miracle Of Clifford 2-1 down in the 95th minute, 3-2 up in the 97th: does Antonio Conte understand the first thing about the traditions and history of the club he has taken over?

If not, let us know who you think beats him…?pic.twitter.com/lVo87uIZhd

We talk about Spurs incredible comeback against Leicester, and who is currently keeping Ronaldo company in the 6 NPG club. 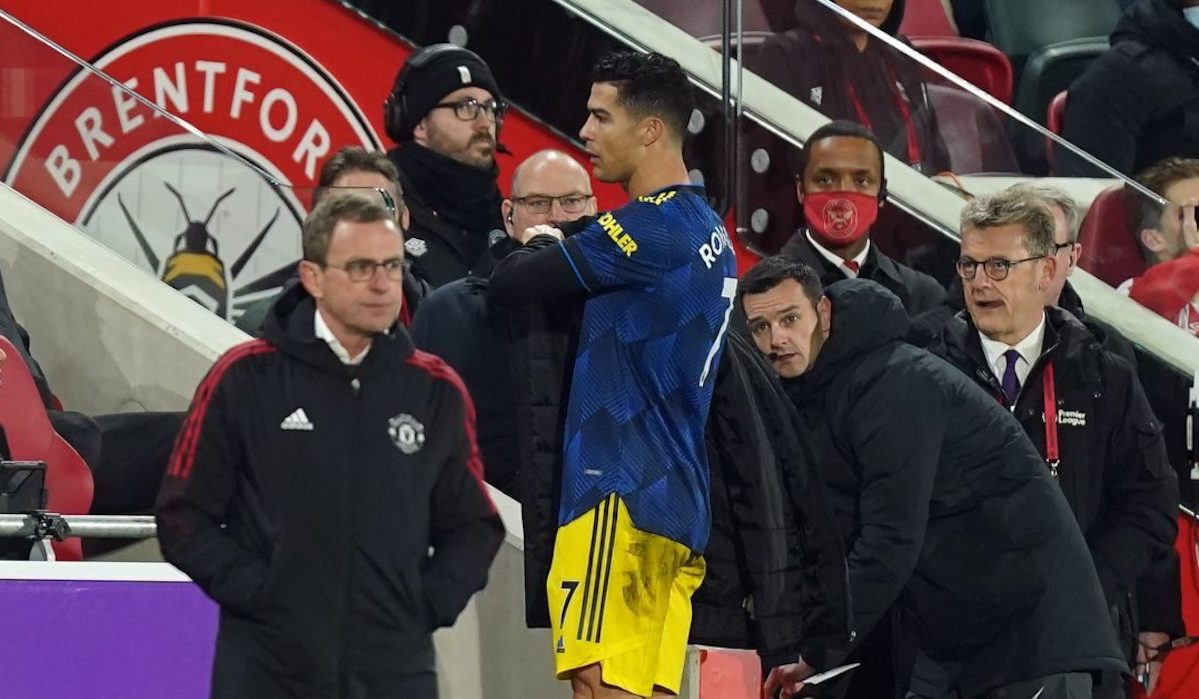 Spurs’ next game is against Chelsea, for the third time this month. They’ve lost the first two, but they are unbeaten in the league under Antonio Conte. Jacob Steinberg joins us to talk about Chelsea’s recent struggles – and we ask if, a year on, it might be time to reassess aspects of the legacy of Frank Lampard…

Report on Chelsea’s shoddy draw with Brighton. Tuchel was so negative this evening. Can’t help but think it affected the players #cfc https://t.co/bvHOukjI9P

Because of the importance of the subject matter, our discussion with @sineadocarroll and @LouiseCrowley2 about violence against women and what society can do about it is now available to everyone, free to air ?https://t.co/6TIDDgXH92 pic.twitter.com/P6u7KZvSPv