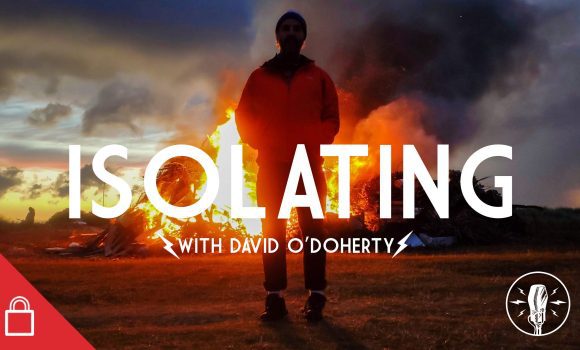 listen
Isolating With David O’Doherty: Episode 102 – The A to Z of Davidy 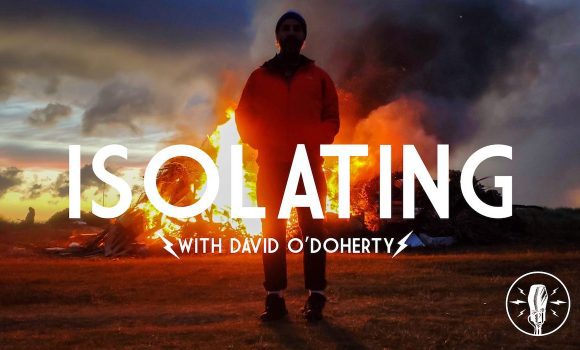 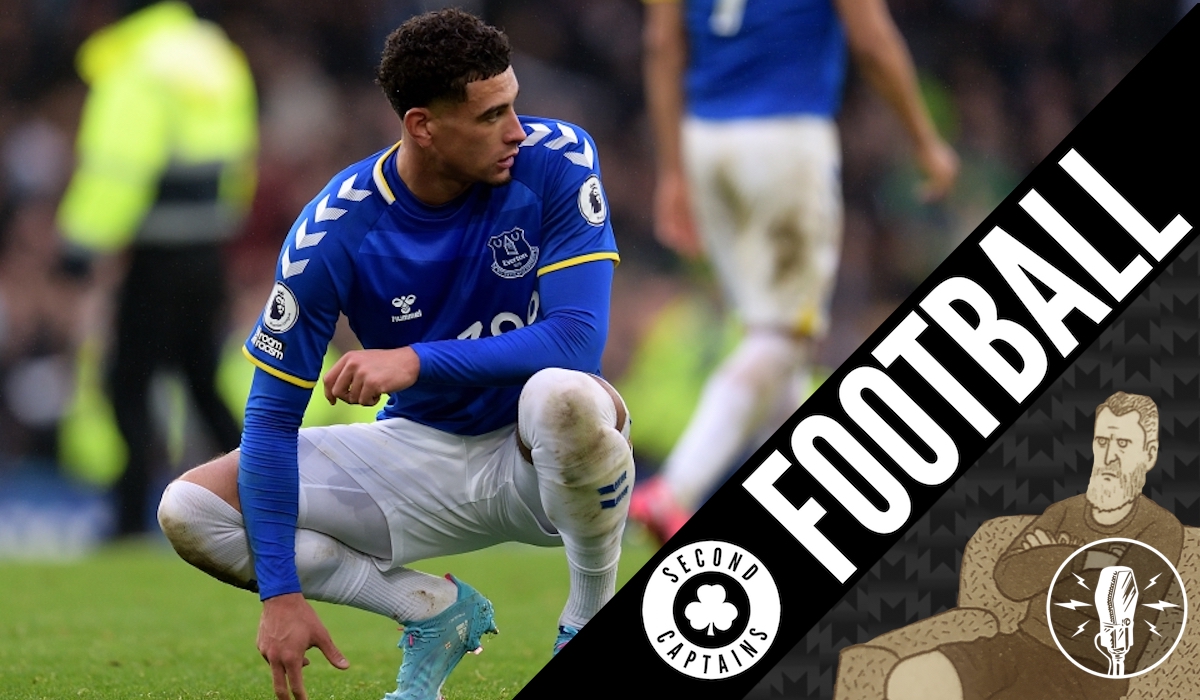 I saw the best minds of my generation destroyed by madness, starving hysterical naked, scrawling their own lines on a photograph to prove Cavani was offside… 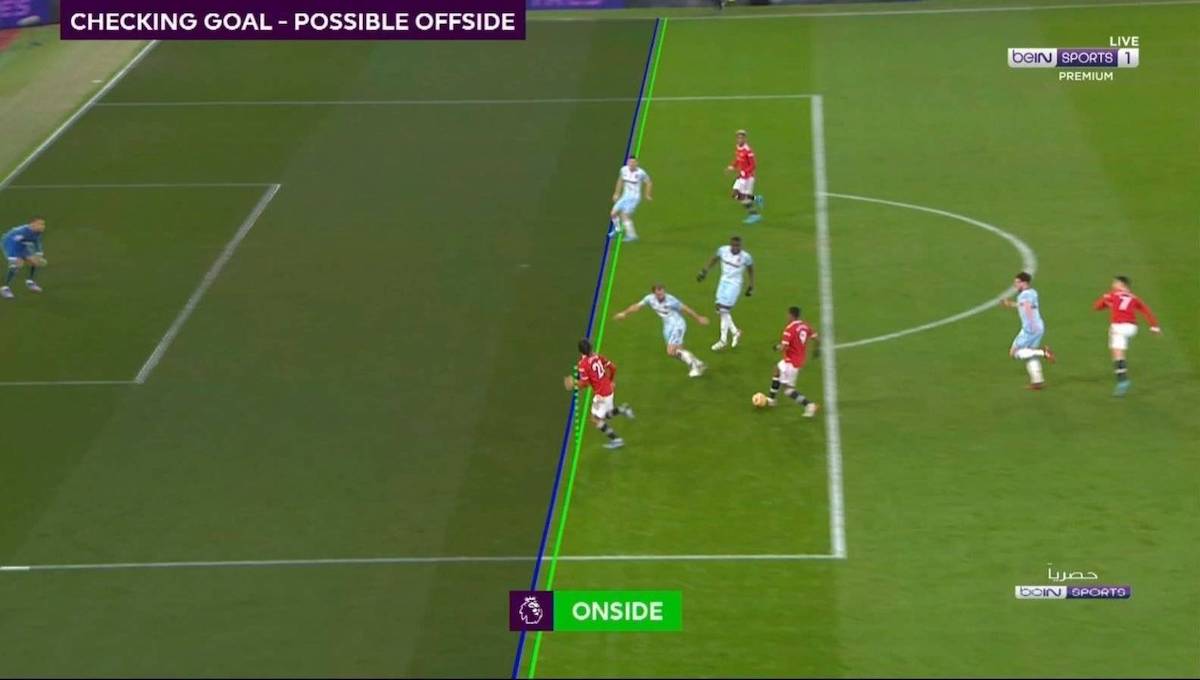 It’s taken a couple of years but VAR might finally have broken people’s minds. The football over the weekend may have been mediocre but the VAR conspiracy theorising has reached new heights. 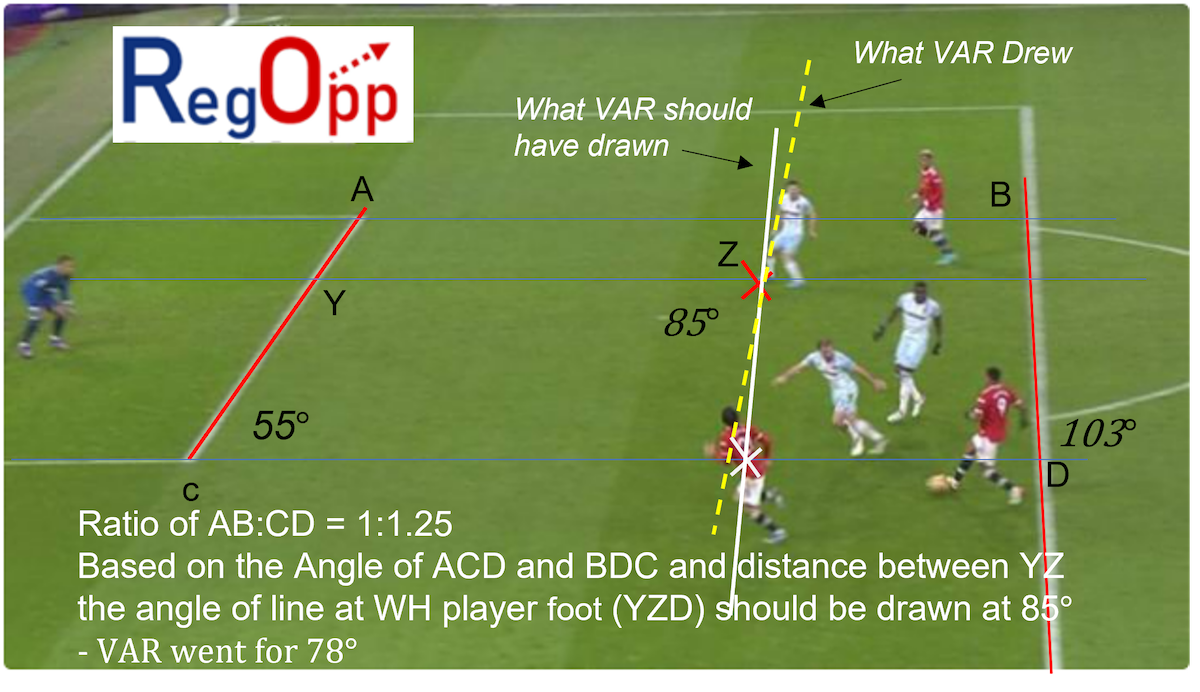 We also hear some of the more interesting listener responses to last week’s Man City debate. 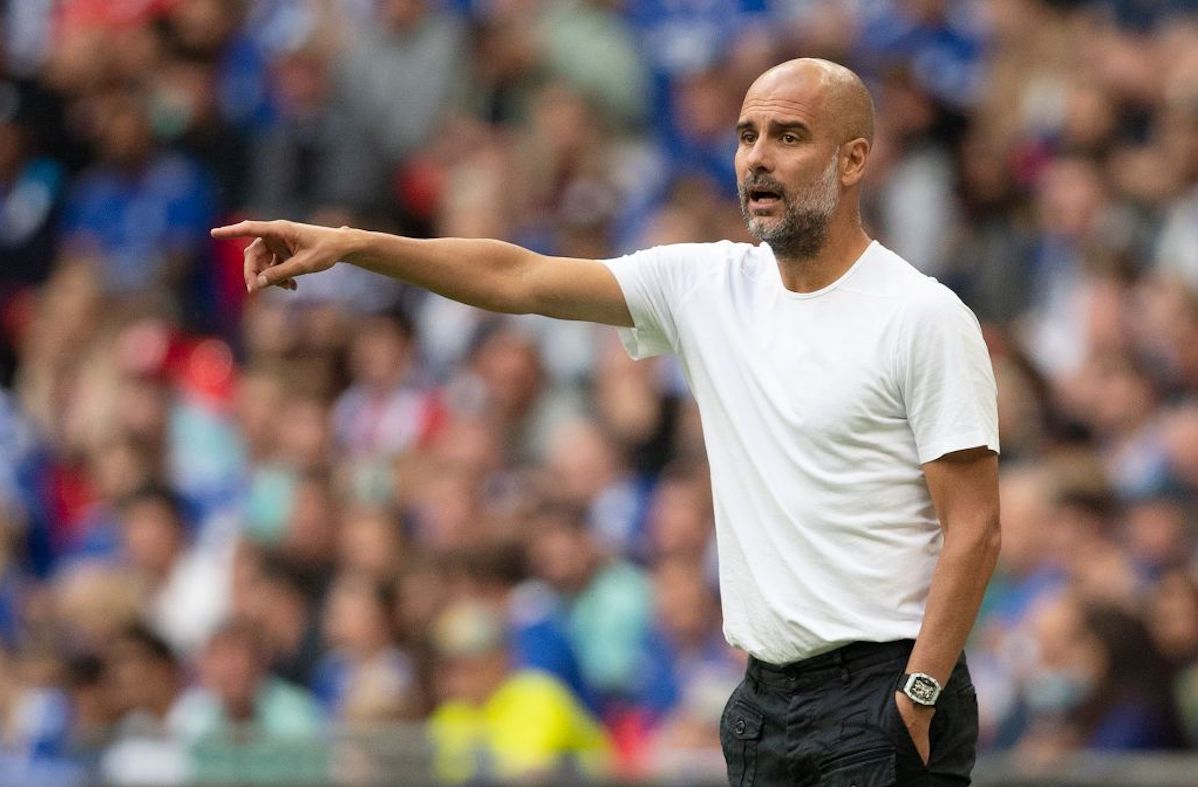 Then Patrick Boyland joins us to talk about the latest in the ongoing megacrisis at Everton.

Ultimately, though, Ferguson left scrambling to fix problems not of his own making. Years of waste and poor decision-making coming back to bite. Huge task for anyone, let alone an interim manager still learning ropes

An Isolator lets David have it for revealing that Marley does in fact die at the end of Marley and Me (RIP ?)

Maybe bringing on a player who arrived back from Cameroon eight hours before kickoff wasn't such a good ideahttps://t.co/JovMOb7t32 pic.twitter.com/HtFD4qNPB4