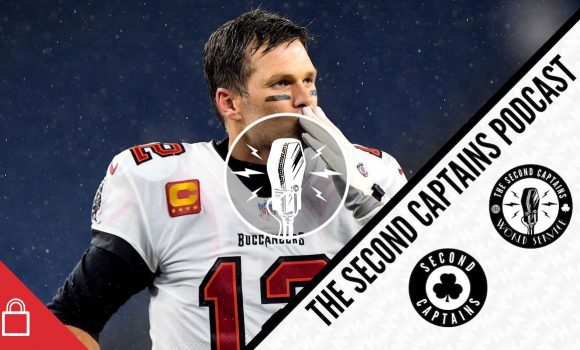 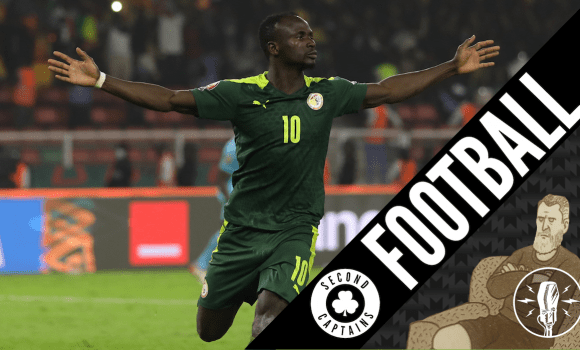 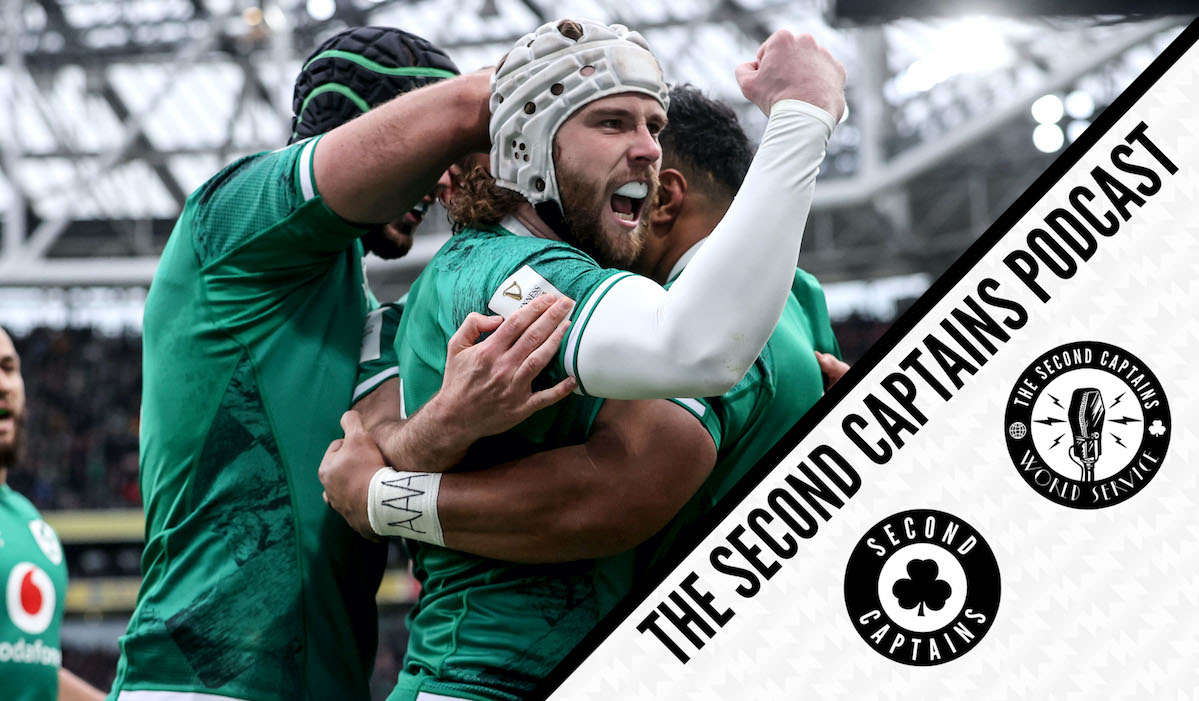 Episode 2251: Ireland Do It In Style & Scotland Do It Again; Big Live Show News

Winning in style with a bonus point in front of a full house in the Aviva and Scotland coming through in a nerve-biter in Murrayfield: this was a grand old way to start the Six Nations. We chat to former Lions and Ireland winger Shane Horgan about Mack Hansen’s dream debut, the perfection of the Ringrose try and Andy Farrell 2.0. We ask Alan Dymock of Rugby World magazine how England managed to lose a game they had so much possession in, the Luke Cowan-Dickie penalty try and if Scotland can keep it going against Wales. 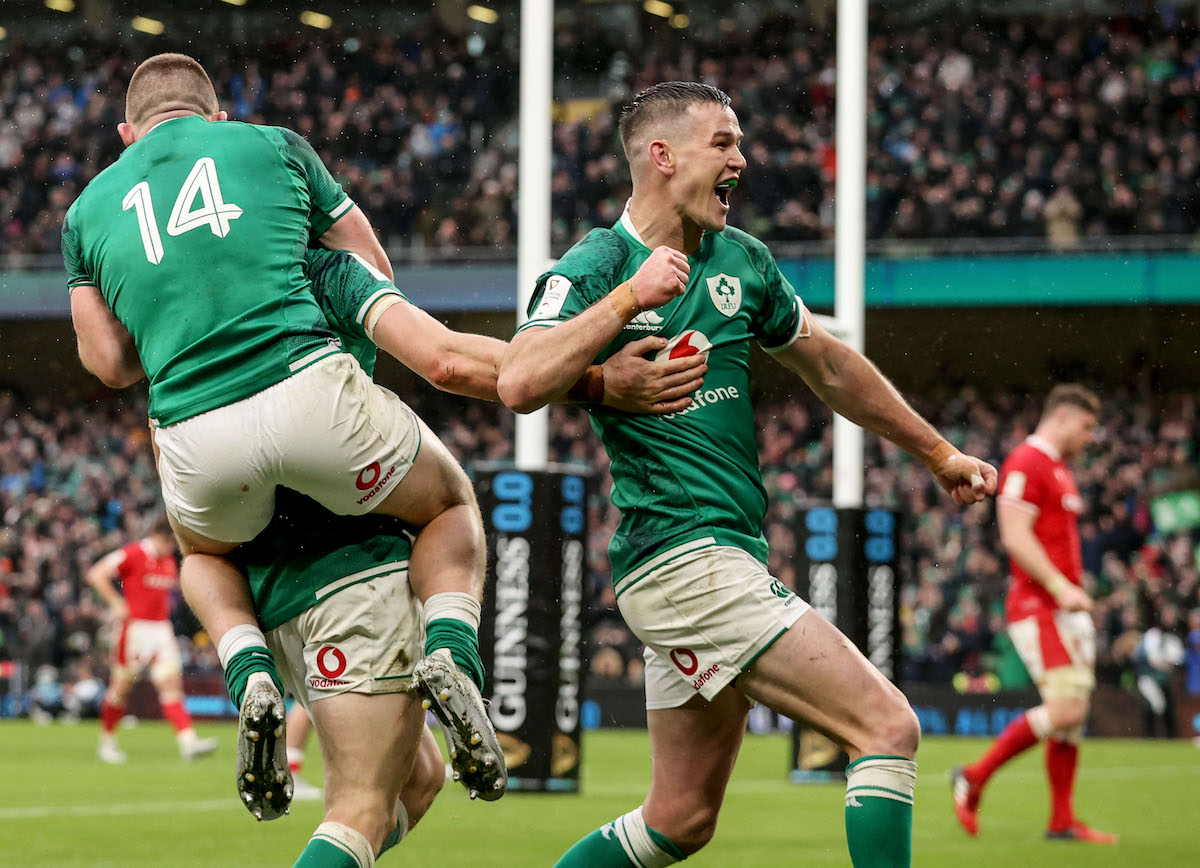 Great spot by Brett that Beirne put pressure on Welsh 9, that creates bit of panic with 9’s pass and ireland can then double team in tackle so Porter has opportunity to rip ball. Will discuss on @SecondCaptains today. https://t.co/yhIstuvo05

Elsewhere, the Scots rammed Murph’s words down his big, fat mouth… but is there an apology forthcoming for Stuart William Hogg and his beloved, belief-filled boys? 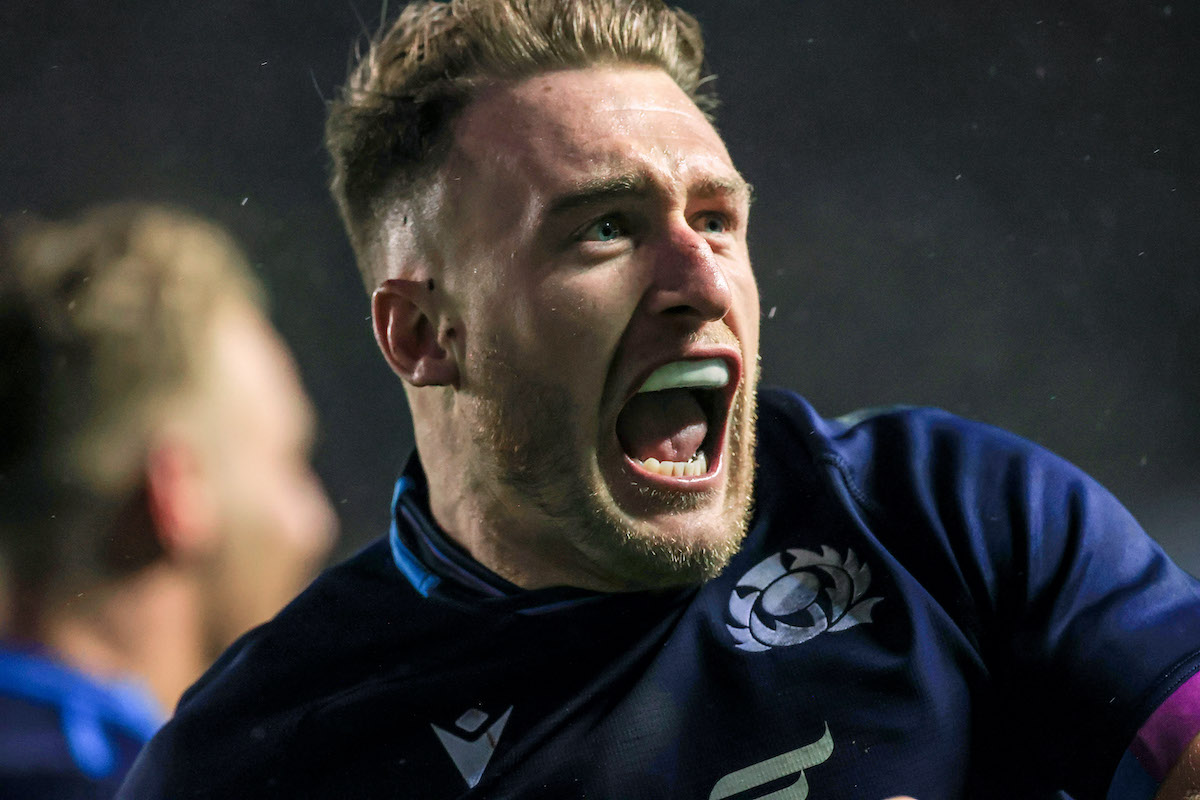 Plus we have some big live show news for everyone who listened to Where Is George Gibney?.

The Making of 'Where is George Gibney?' will take place at the @NCH_Music on April 20th for ONE NIGHT ONLY.

The night will feature the makers & contributors of one of the most popular podcasts of recent years & all proceeds will go to @oneinfourirish.

??On sale Thurs at 10am? pic.twitter.com/ljyjOYyKSw

Today is the tale of three quarterbacks: Brady retires, Jimmy G finishes with the 49ers, and Mahomes chokes