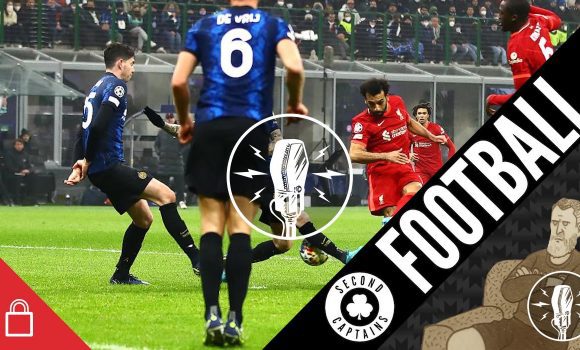 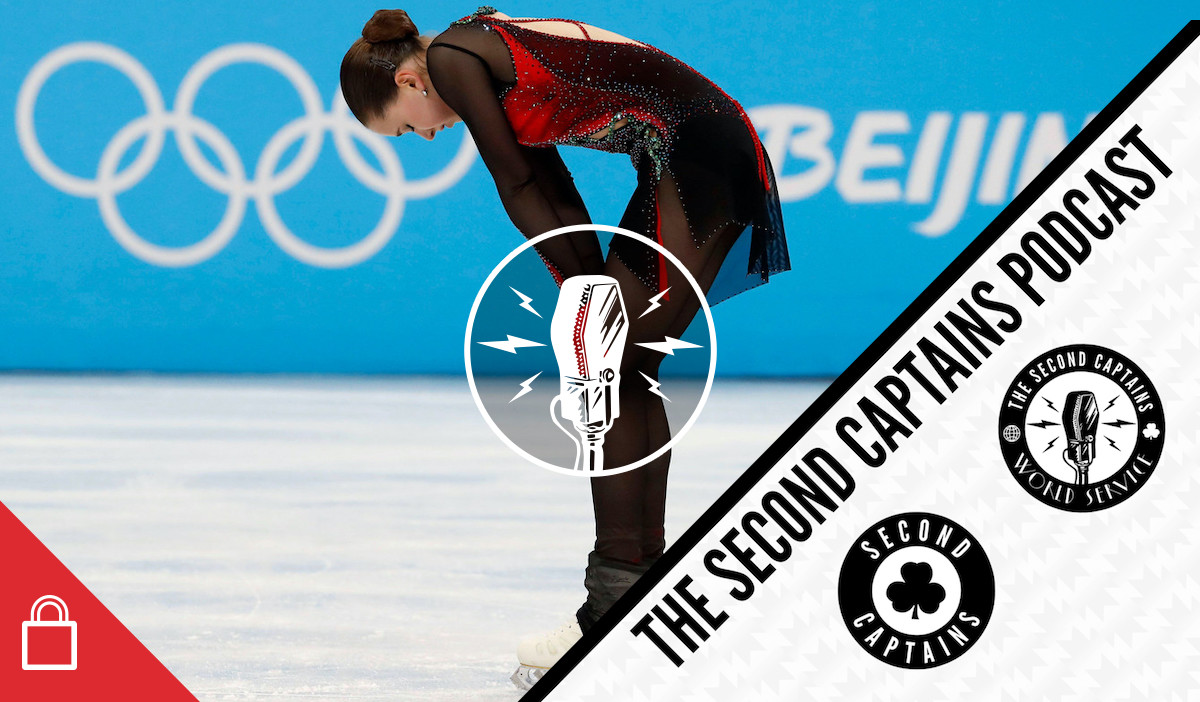 We turn to Sinéad O’Carroll – editor of TheJournal.ie and our Winter Olympics aficionado – for forgiveness today as we’re almost at the end of this year’s Games in Beijing and have yet to check in with her. We chat a little about the lighter side of the Olympics, like speed skating champion Nils van der Poel who, in hoping that the next generation will break his records, has published his entire training plan online, before turning to the scandal that has dominated the Olympic newscycle. Kamila Valieva, a 15-year-old Russian figure skating superstar found herself embroiled in a doping scandal last week after helping the ROC to gold in the team event.

Possibly one of the worst sights in Olympic history today. A 15-year-old completely destroyed, a gold medallist looking glum as can be. Kamila Valieva stumbled into 4th and reduced to tears in women's figure skating competition. There will be a podium. What a dreadful conclusion.

CAS ruled she was eligible to continue competing, but her final individual routine very quickly unravelled yesterday and she broke down, while her coach scolded her in plain view of the TV cameras. We speak to Sinéad and Tariq Panja of the New York Times about the Valieva saga and whether it’s right for 15-year-olds to be exposed to this kind of intense pressure. We check in with @MiguelDelaney in Paris to chat about Mbappé's future, Messi's present, and whether we'll miss away goalshttps://t.co/eBRUEbLo0o pic.twitter.com/UUpyBkDhTQ