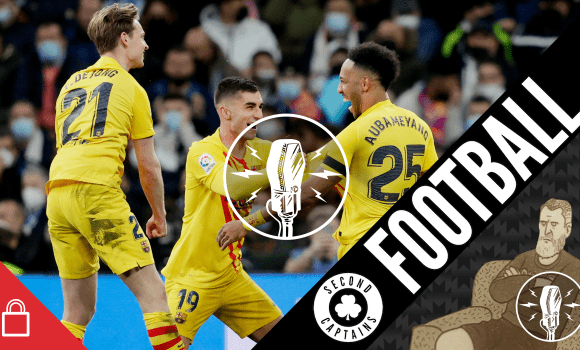 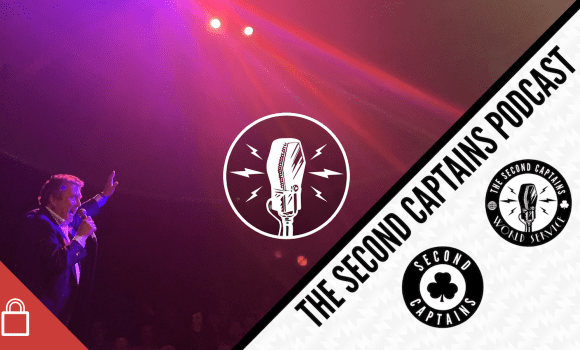 Episode 2291: The War in Ukraine: A Polish View

In recent weeks we have learned that it’s a bad sign when Russian politicians start hectoring you about history. So when we saw earlier this week that Dmitri Medvedev had issued a sneering lecture in the general direction of Poland, accusing the political elite of whipping up anti-Russian feeling on the orders of their “senile” puppetmasters in America, we thought it would be interesting to hear more about how the war in Ukraine looks from just across the border in Poland. What is the proportion of fact to fiction in Medvedev’s claims? What is the current state of public opinion towards Russia, and towards Ukraine? How has the invasion changed the internal political dynamics in Poland? And how has Poland faced up to the unprecedented challenge of taking in more than two million refugees from Ukraine already after just four weeks of the war? We put these questions and more to Professor Leszek Koczanowicz of the SWPS University of Social Sciences and Humanities in Wroc?aw.

Our biggest live show ever has just sold out. Thanks so much to everyone who bought a ticket, we can’t wait to see all our London crew again?? pic.twitter.com/m8g2bGlNql