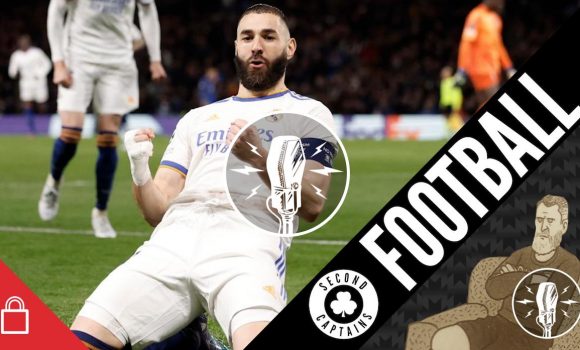 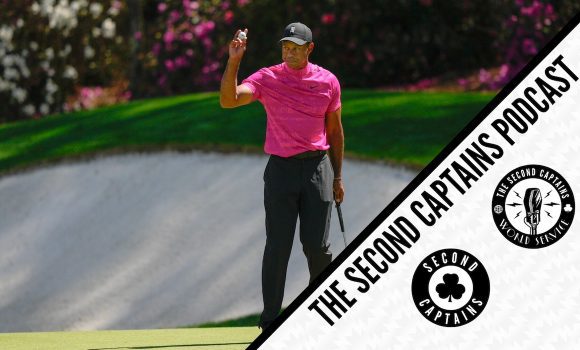 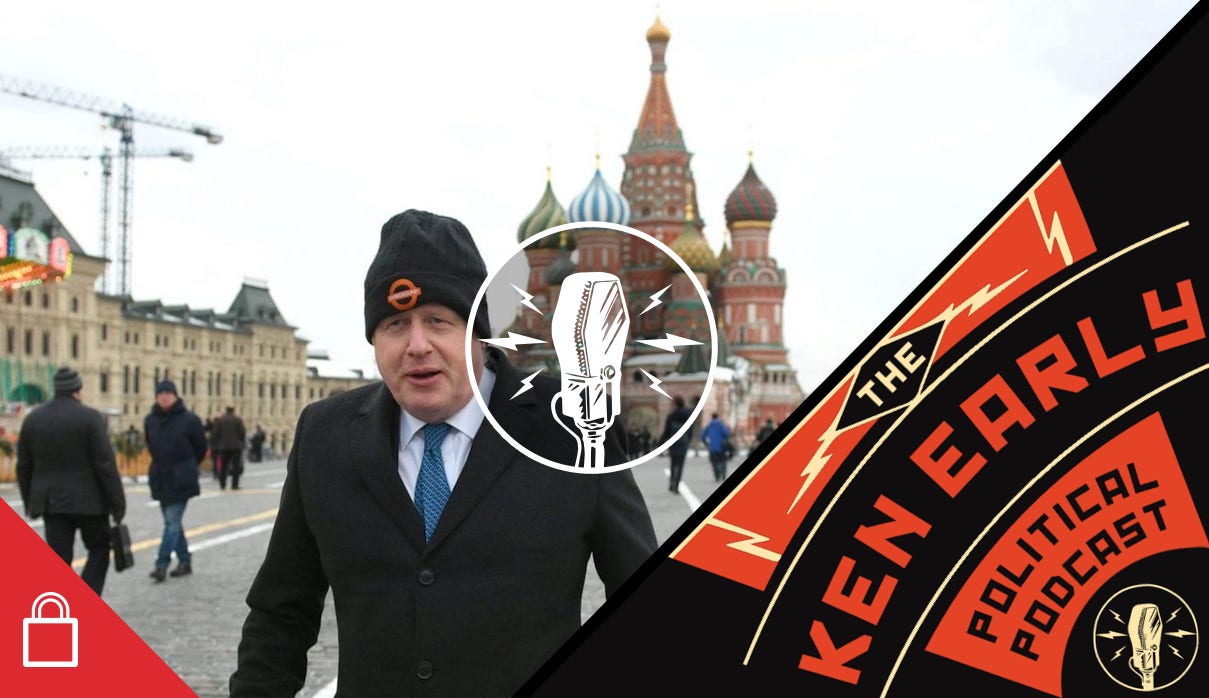 Episode 2305: How Britain Became the Servant of Tycoons, Tax Dodgers, Kleptocrats and Criminals

Why is Britain the number one destination for the international rich looking to salt away ill-gotten gains? When and how did it get into the money-sheltering and -laundering business? How has it established such a commanding position in the market? What are the ways in which this system damages and destabilises both Britain and the world? And how might it one day end? 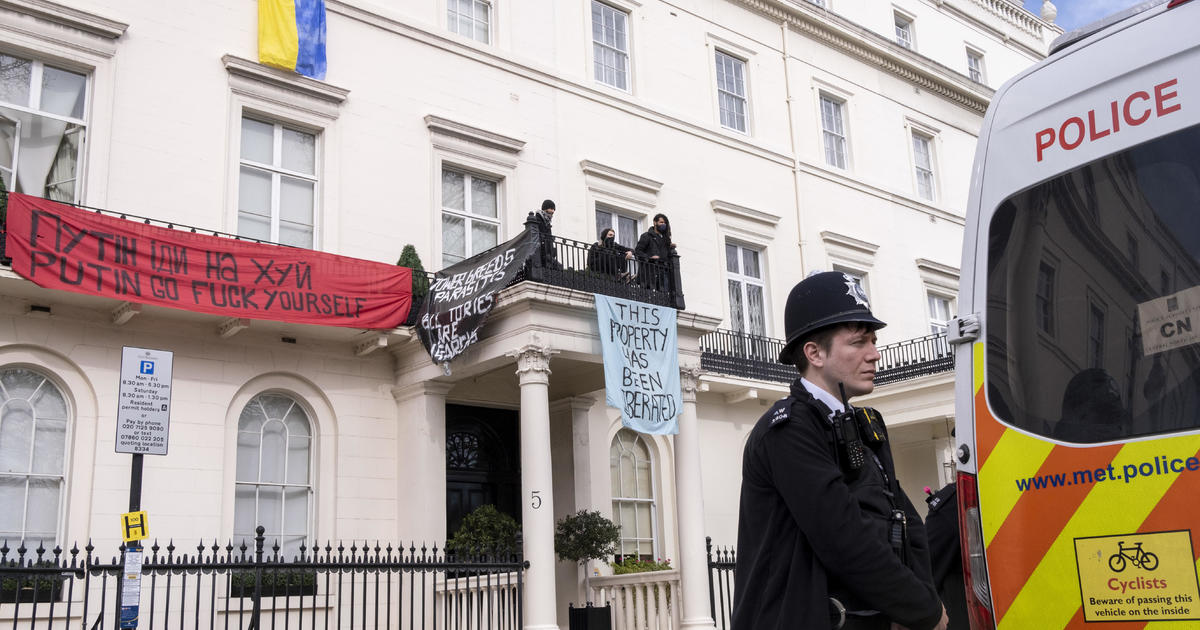 Today we’re talking to Oliver Bullough about his new book “Butler to the World: How Britain Became the Servant of Tycoons, Tax Dodgers, Kleptocrats and Criminals”.

If you'd like to know a bit about Mr Firtash, and how he was accepted into the British establishment (a subject I think the Spectator could perhaps have dug a *little* deeper on…), then there's plenty in Butler to the World, and in the Guardian here. https://t.co/xBylyBcQwf

Big thanks to @RadioRayRTE for talking to Tric & I about ‘Where Is George Gibney?’ & our fundraising event for @oneinfourirish on April 20th. Have I mentioned it recently?!

Get yours now before it’s too late?