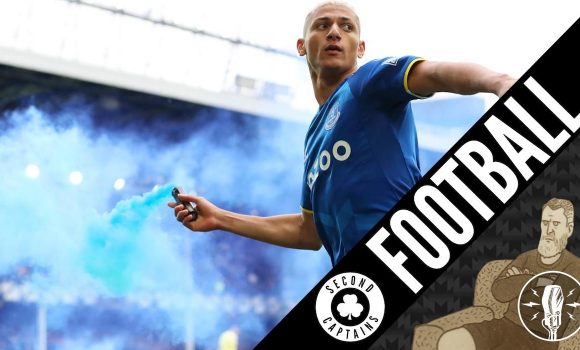 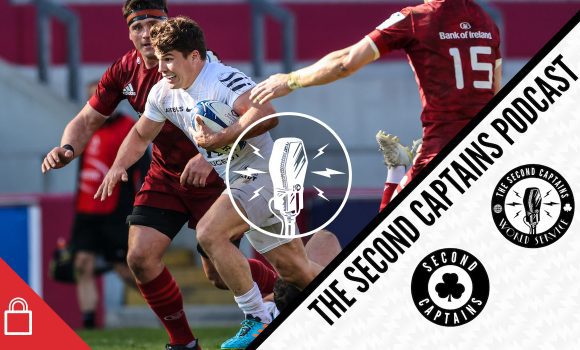 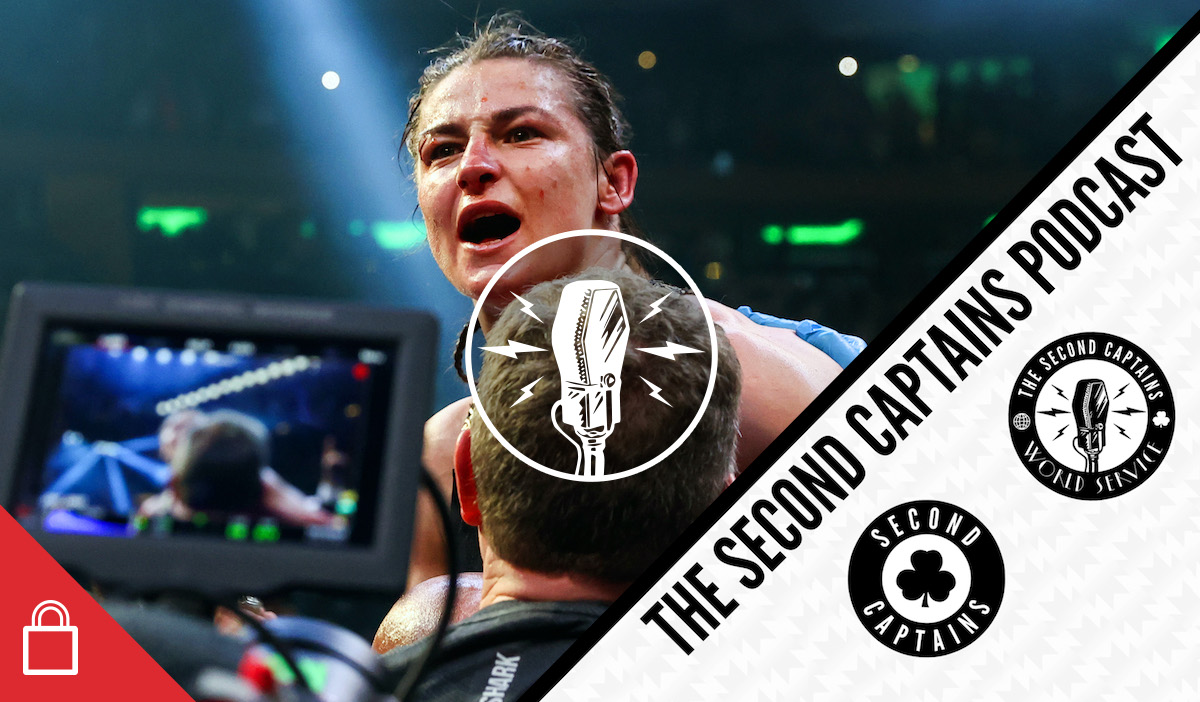 Episode 2324: And Still… Katie Taylor Gives Us One Of The Great Nights In Irish Sport

The build-up to Saturday’s lightweight world title fight between Katie Taylor and Amanda Serrano promised a big, big night at Madison Square Garden, and that’s exactly what we were gifted this past weekend.

A night to stir the soul! Humbled by all the support at @TheGarden. A special fight on a special night. ? pic.twitter.com/gigYeP7Qbr

We speak to Chris Mannix, part of DAZN’s commentary team at the weekend and Gavan Casey of the 42.ie about how Katie managed to get through that fifth round, whether her performance made them think differently about her as a fighter, how a rematch might look and whether Croke Park later this year is a realistic prospect. 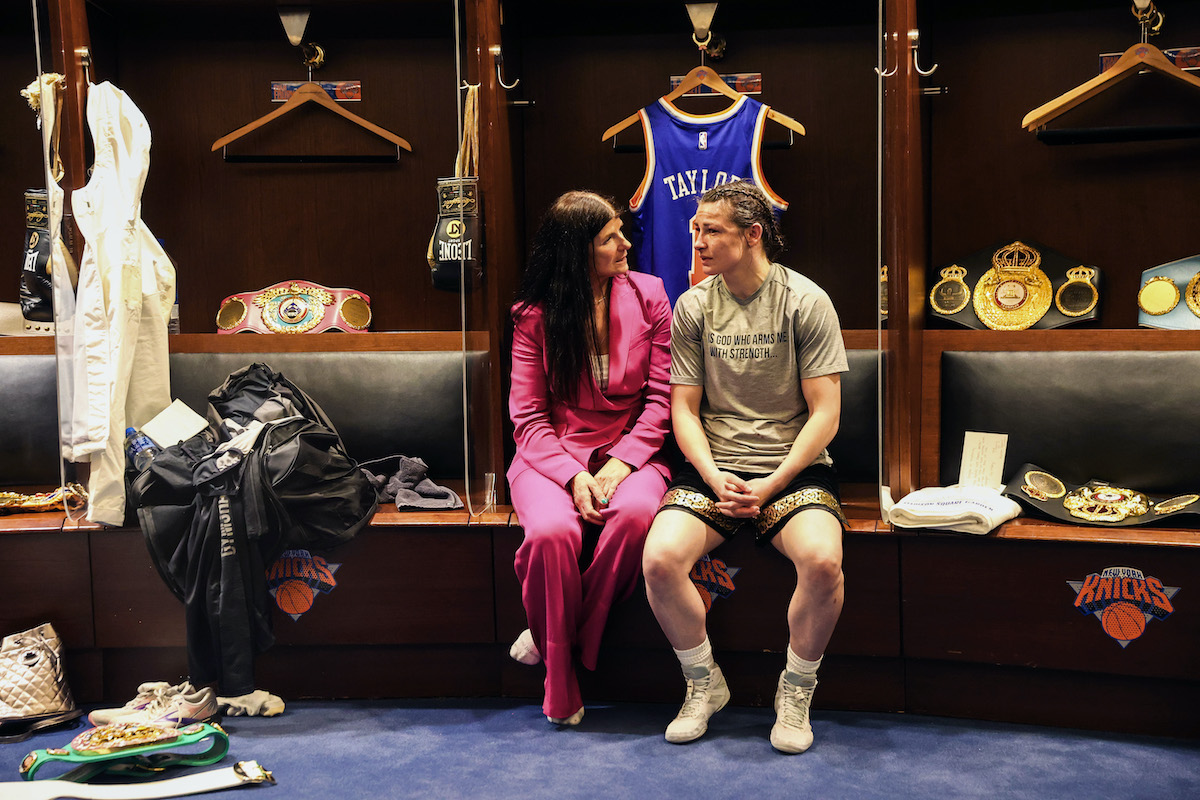 We also look ahead to tonight’s Champions League semi-final second leg between Villarreal and Liverpool. Unai Emery is a man who delivers in European knockout games and he’s been talking big, but surely after what we saw last week, this one is done and dusted? (51.20) 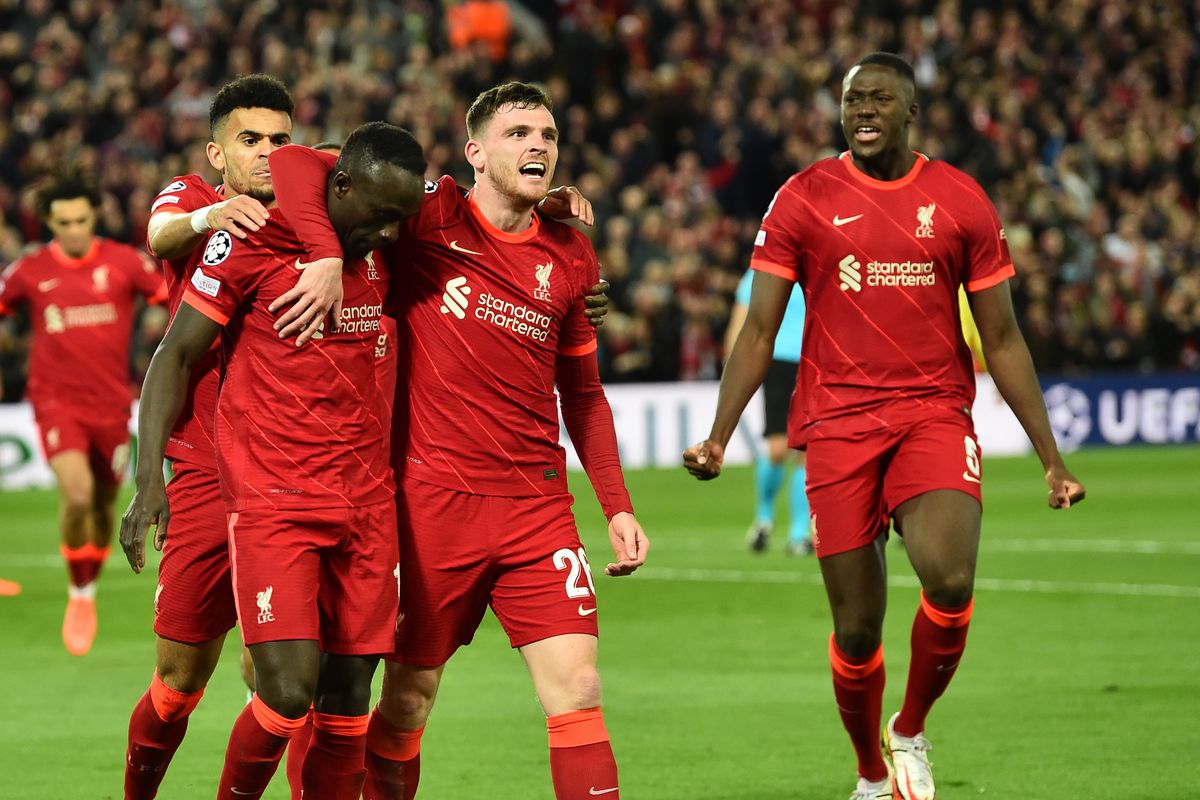 Night owl Declan Rice’s third place in the Football Writers’ award poll mystified many who felt he should have been higher. Losing at home to Arsenal made it four defeats in the last six for West Ham’s brave captainhttps://t.co/B40uN9CVXW pic.twitter.com/vpDAfb0rlX

.@JacobSteinberg gives us the latest on the Chelsea ownership situation. When can we expect the decision? And what does the sanctioned Roman Abramovich have to do with this process?https://t.co/B40uN9CVXW pic.twitter.com/QNjVUpjZ3j