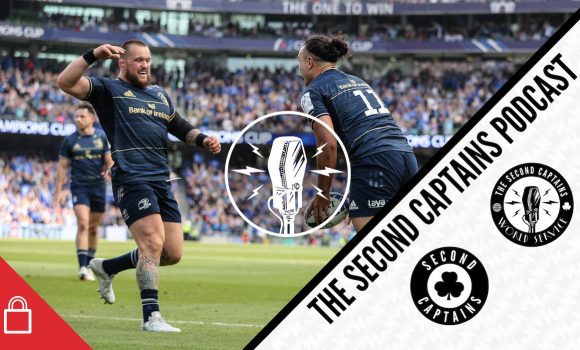 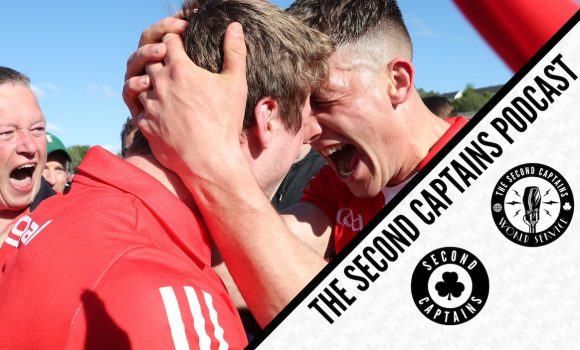 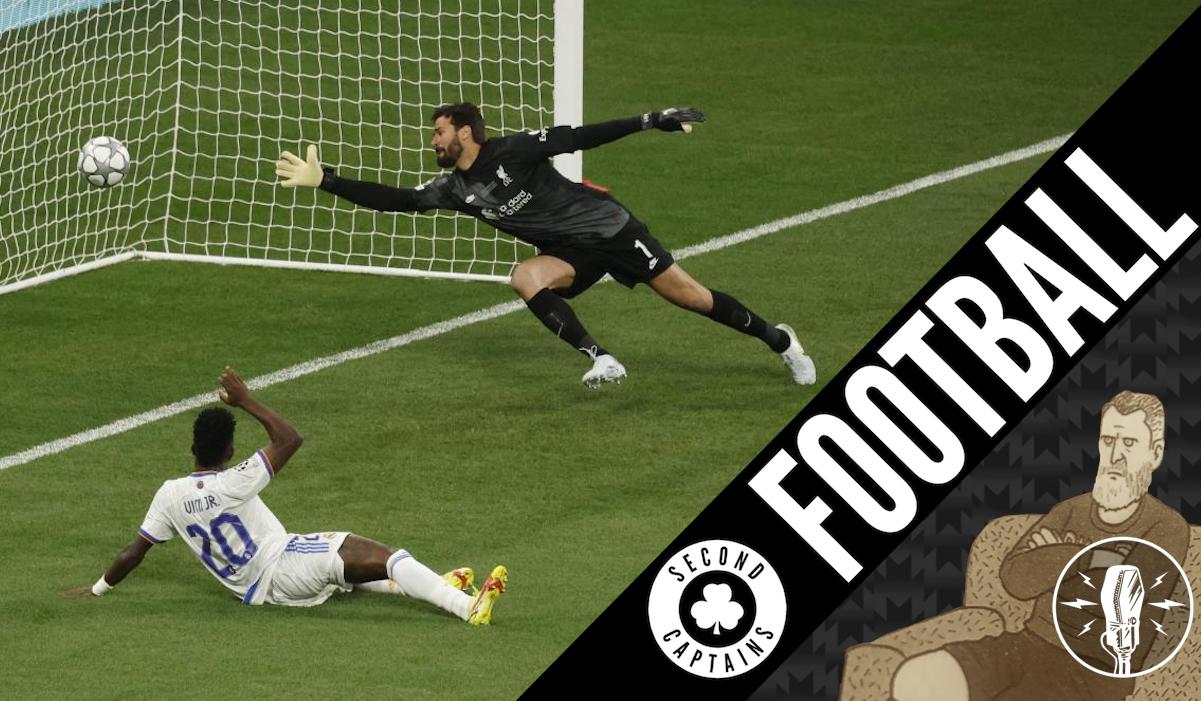 Episode 2346: Tears, Teargas And Ratatouille – Madrid Are Champions Of Europe

The universe gave Ken all the signs in the world, including an actual, real-life rat infestation on the streets of Paris, but he refused to listen. Real Madrid are champions of Europe. 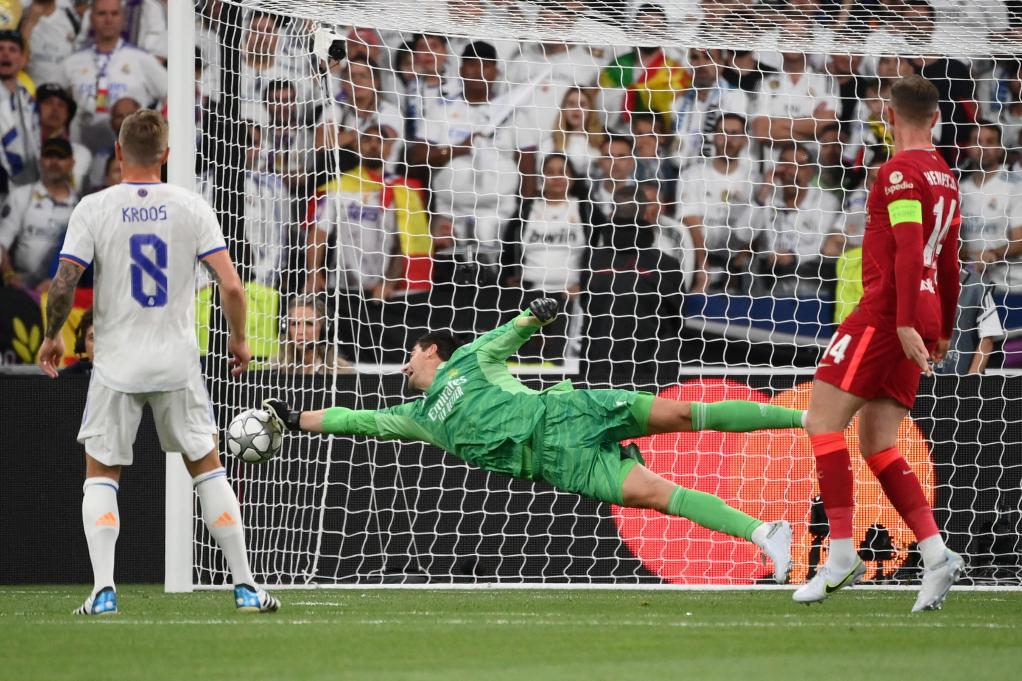 After a chaotic, dangerous and depressing night in Paris for so many Liverpool fans, Ken speaks to Miguel Delaney and Jonathan Wilson about whether they’re a great team or not, the mistakes made for the Vinicius goal and just how Madrid keep winning this competition. 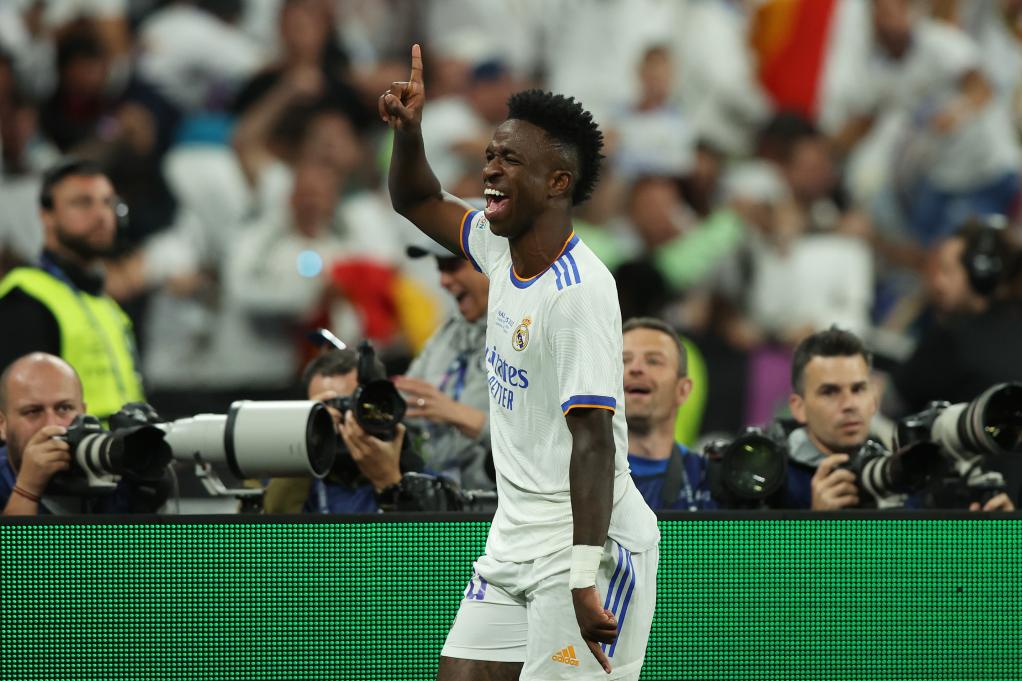 Liverpool played 3 cup finals this season, failed to score in any of them, and now it looks like Sadio Mané is leaving and Salah will go soon after. How does Jurgen Klopp go about rebuilding from here? 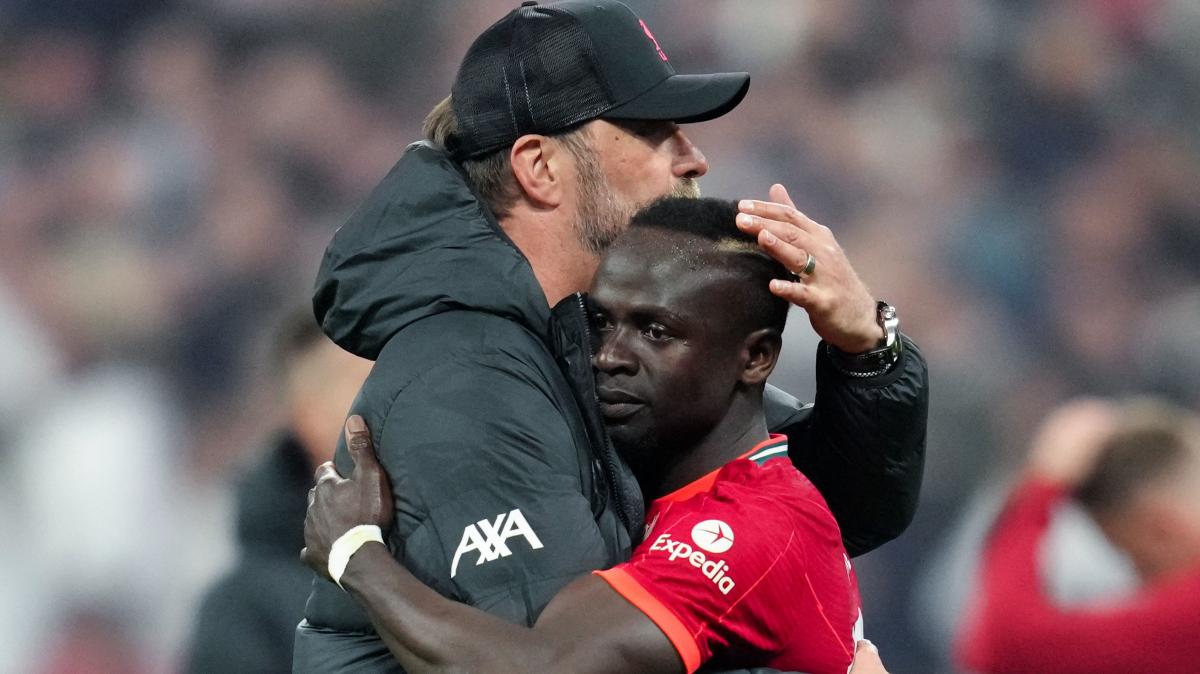 Plus there’s El Chiringuito on the streets, Liverpool on parade and the behaviour of the French police towards Liverpool fans. 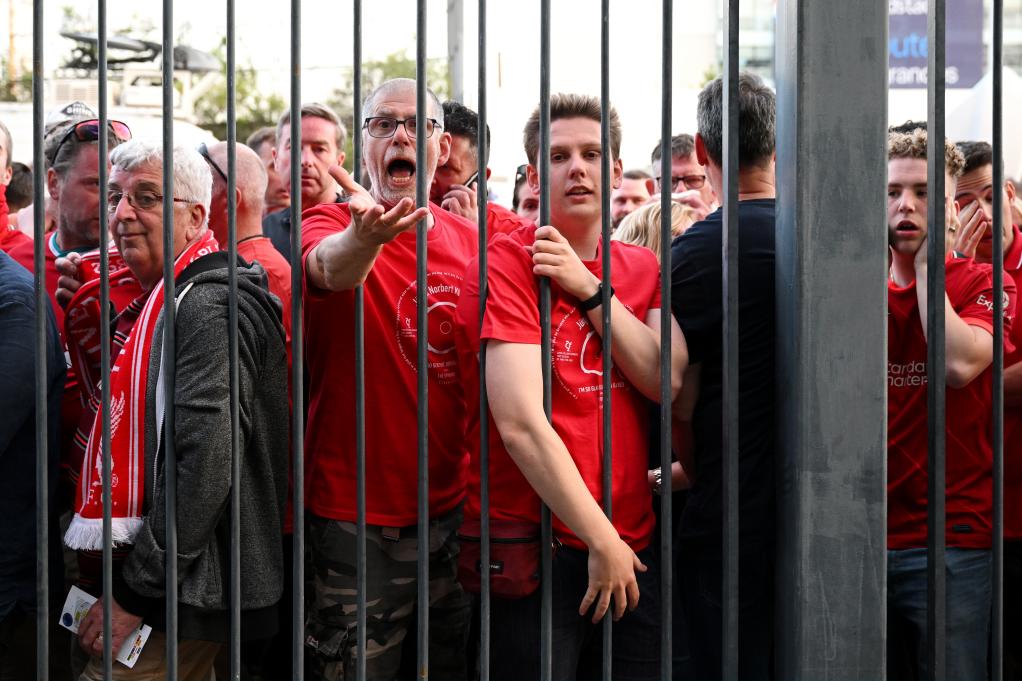 In Paris Ken is still seeing the signs, and still refuses to accept the inevitable ?https://t.co/ljSa6Gn7TD pic.twitter.com/3K13JkG3LI