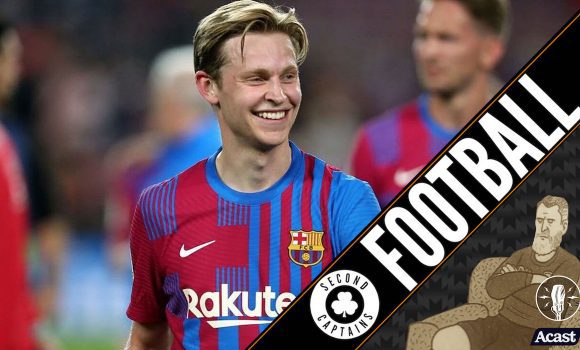 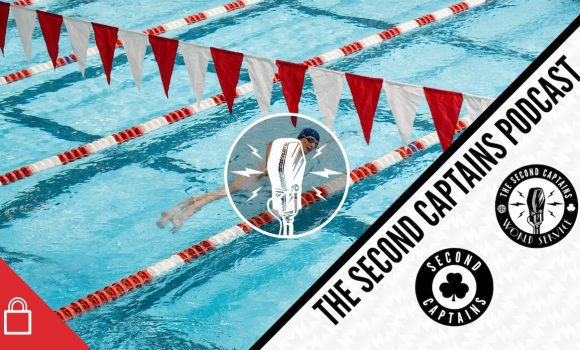 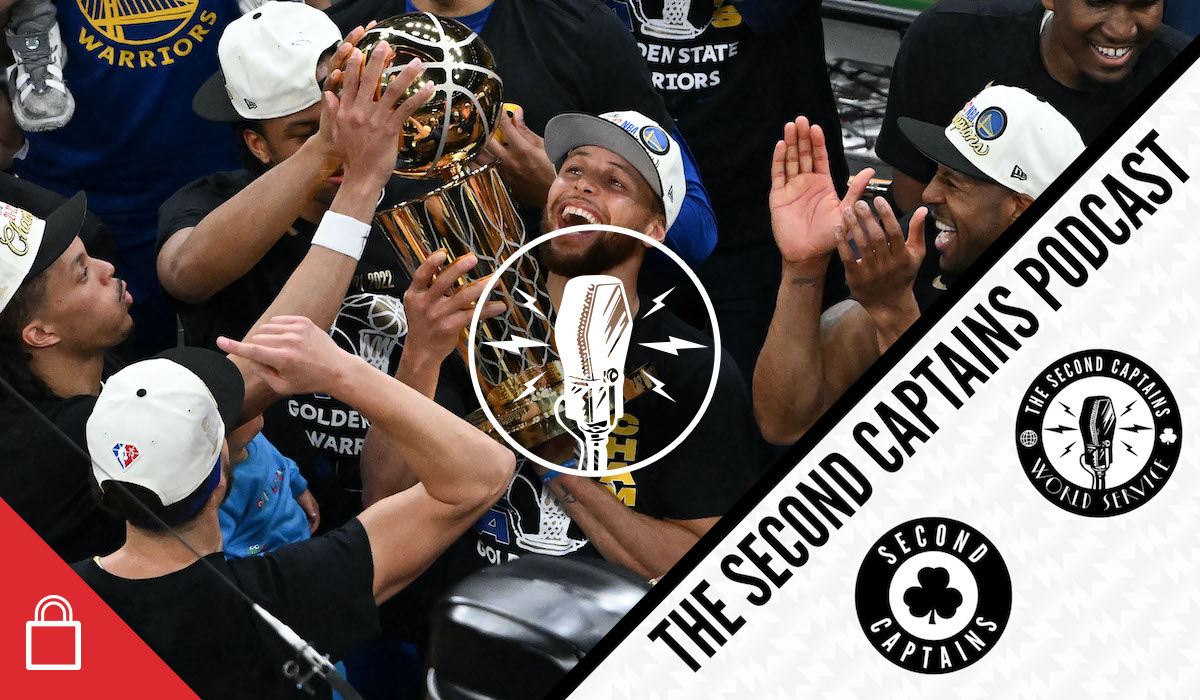 Episode 2365: Warriors Are Back On Top, US Murph On Steph Curry Saving The Species, Administrator Of The Week

The Golden State Warriors are now the third-winningest franchise in NBA Finals history, and it’s in large part down to the genius of Steph Curry. 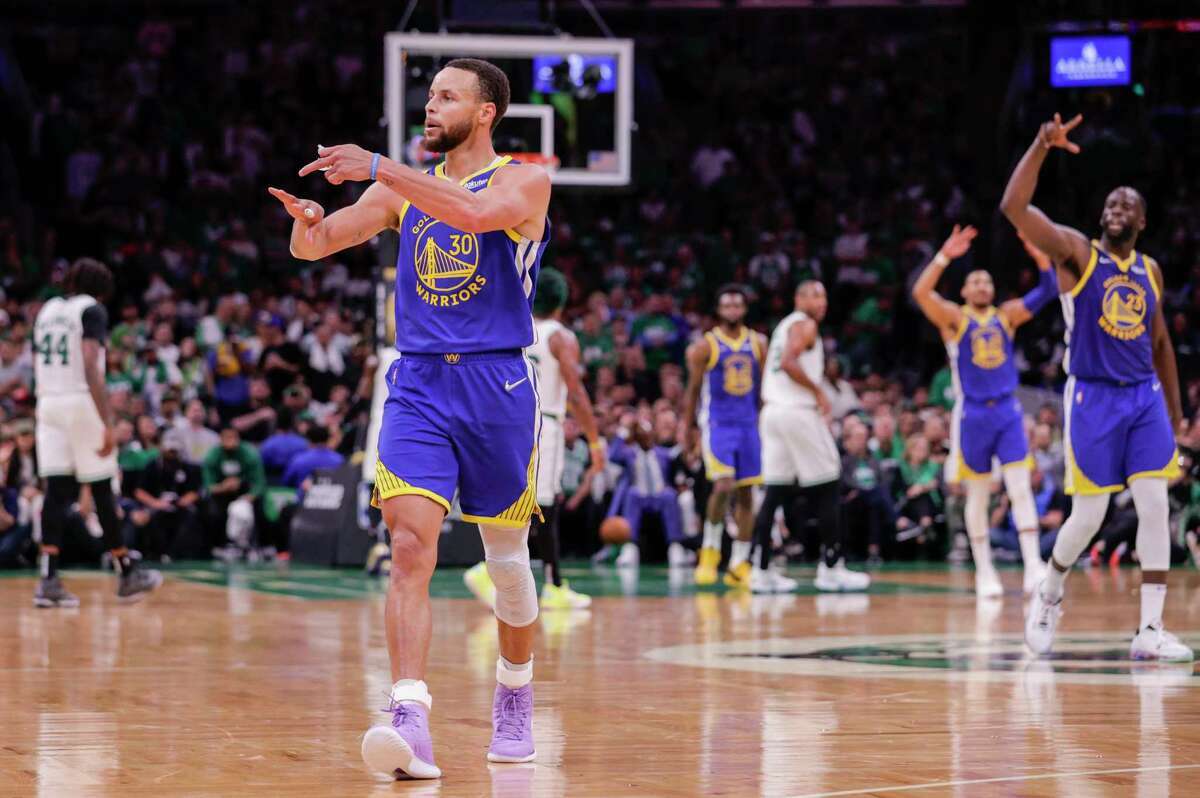 US Murph, the morning after the victory parade down Market Street, joins us as dawn rises over the Bay to tell us just how high this last win ranks. 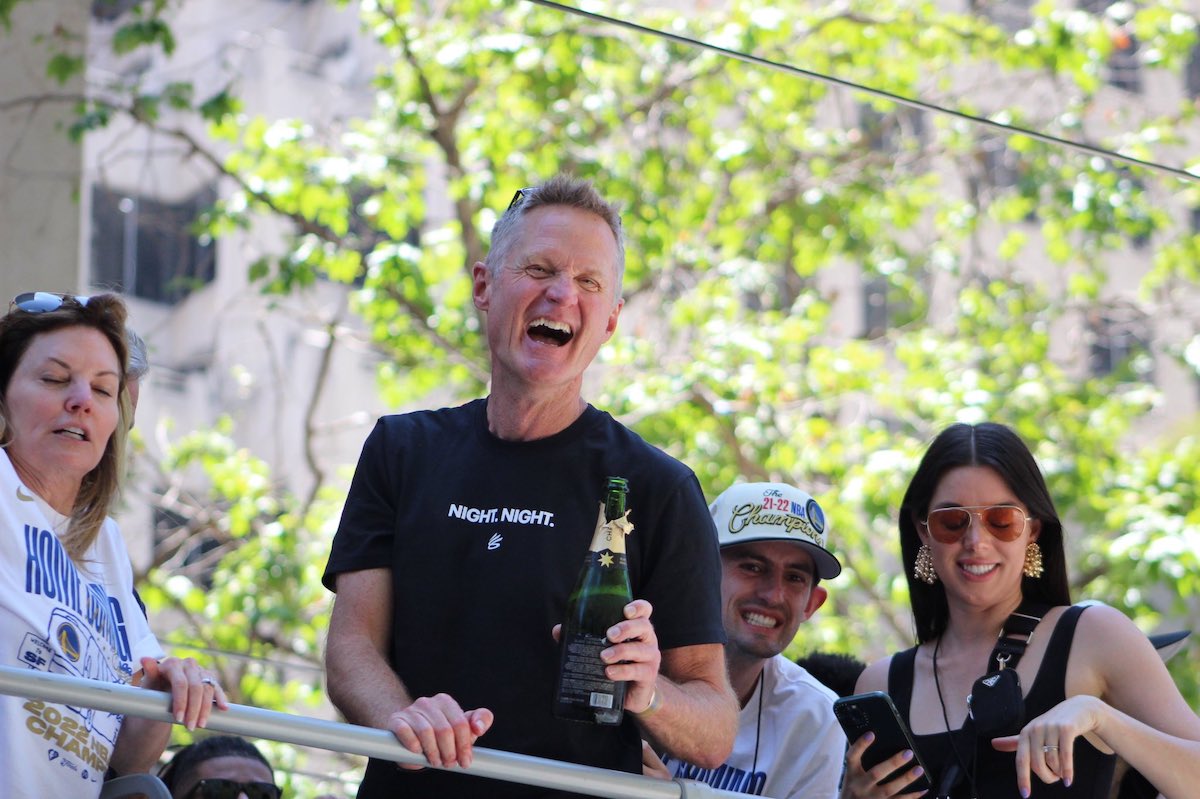 Plus there’s an administrator of the week award for the entire GAA as they belatedly realise their disciplinary procedures are, in fact, water-tight; and an audio-bed from a listener prompts a nostalgic walk down memory lane for Eoin and his ears.

It's hurling with Jamie and former Clare captain @pdonnellan1985https://t.co/d7Mj5UIEex pic.twitter.com/BJdW5tKyyl

De Jong Is De Man For Man U

It's a free Monday football show, with Eoin taking up the reins again ????https://t.co/tdbkGeSQ6C pic.twitter.com/uPMRuVoR23