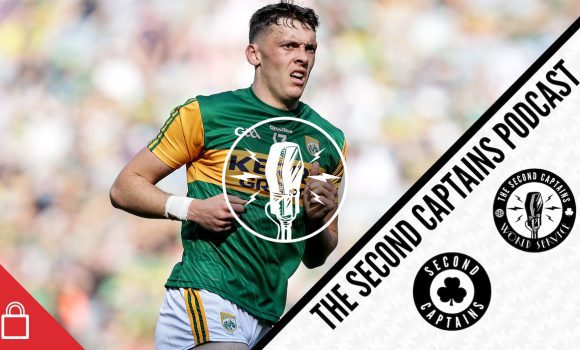 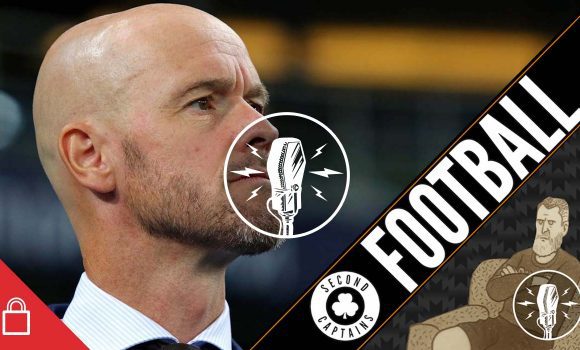 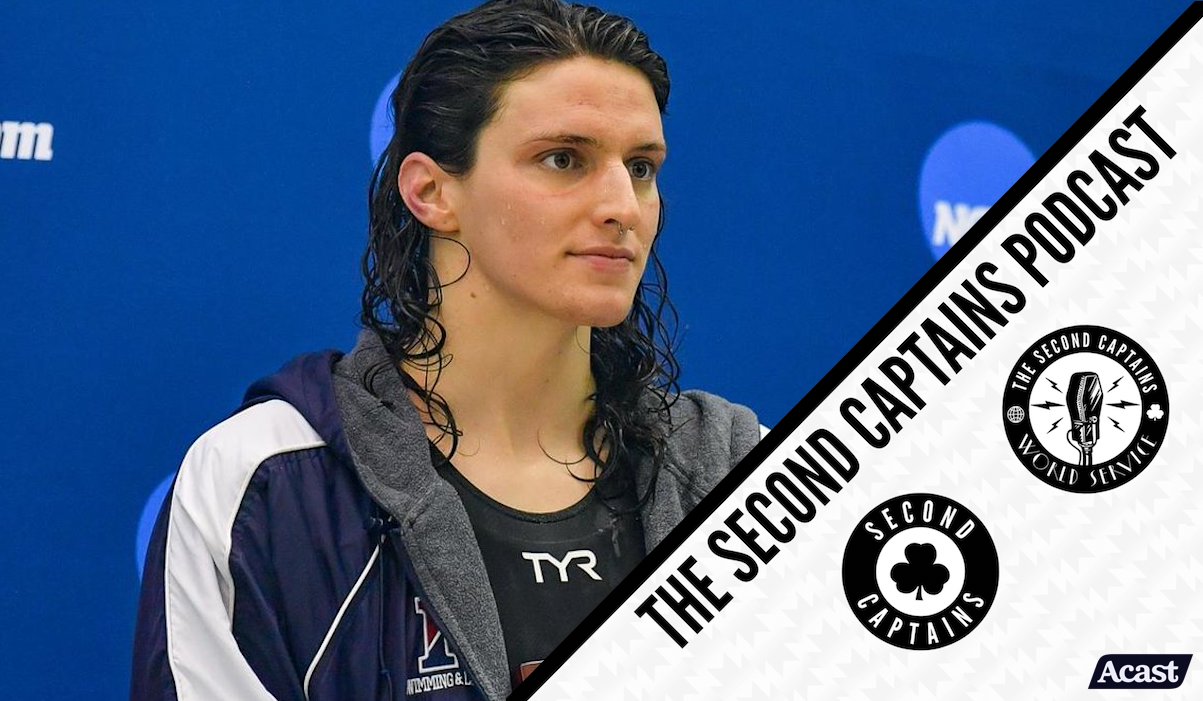 This is our weekly reminder about all of the great shows you can access when you become a member of the Second Captains World Service, for just 5 euro a month. Go to secondcaptains.com/join for details. 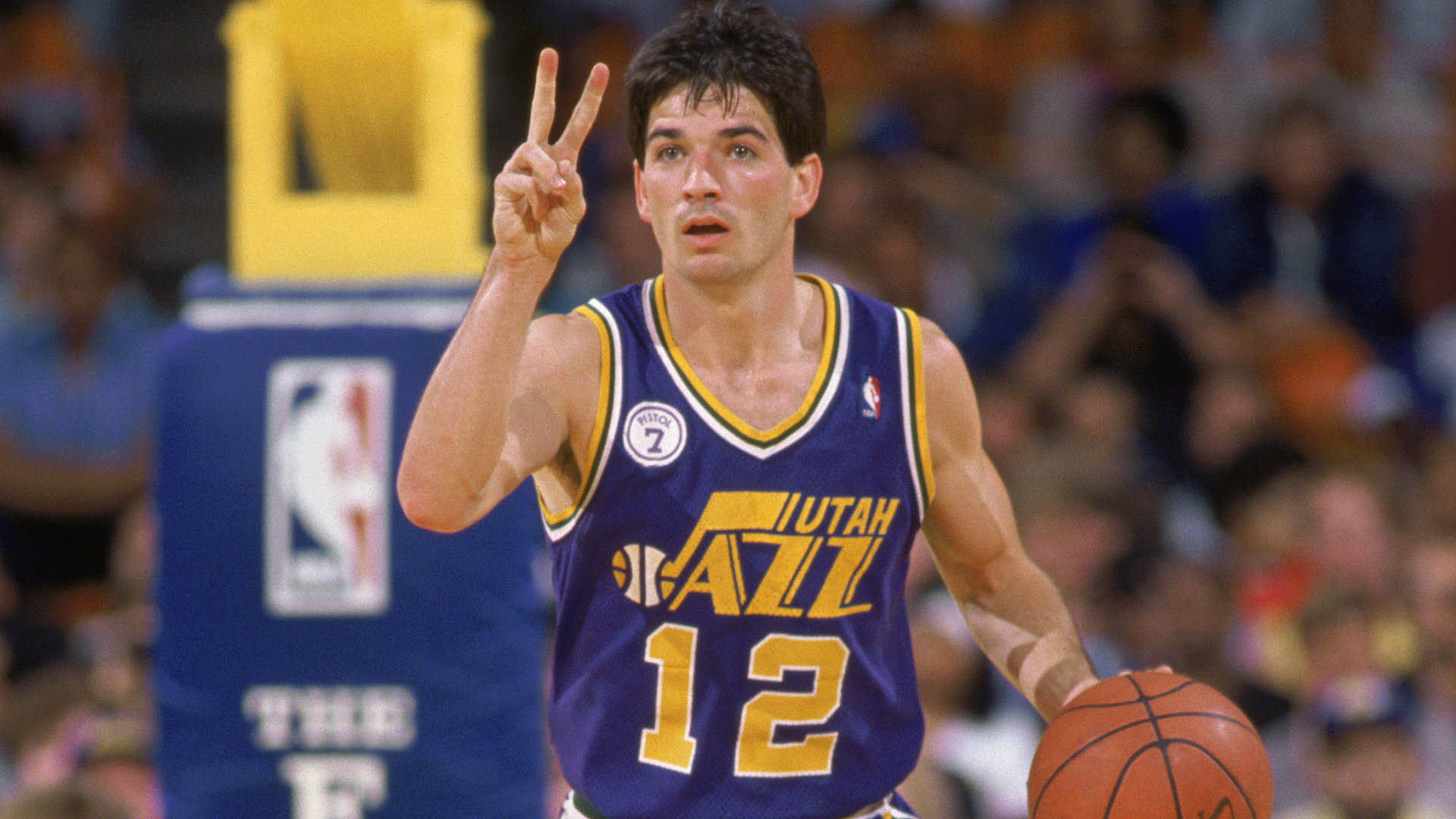 We spent a surprising amount of the week discussing summer camps and John Stockton’s mid 90’s trips to Ireland, and we had a great chat with Joanna Harper, a competitive runner who transitioned a number of years ago, and since then has become one of the leading voices in this area. She’s now a medical physicist and an advisor to many international sports federations and is based at Loughborough University in the UK, where she’s researching transgender athletic performance.

We discuss this, and the wider issue of trans women competing in sport at all levels, on today’s showhttps://t.co/uoOLti8JzL pic.twitter.com/MQusw9ThNn

Brooks Koepka puts his money where his mouth isn’t