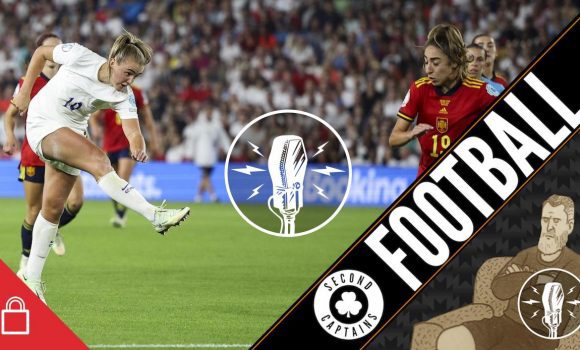 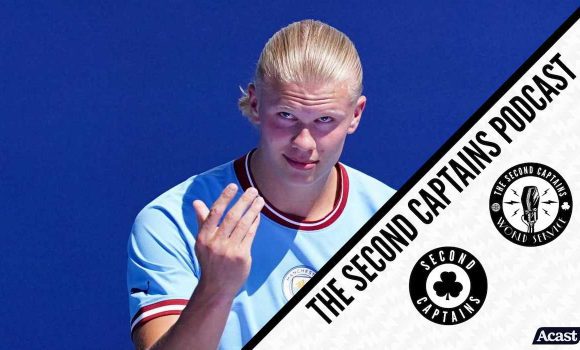 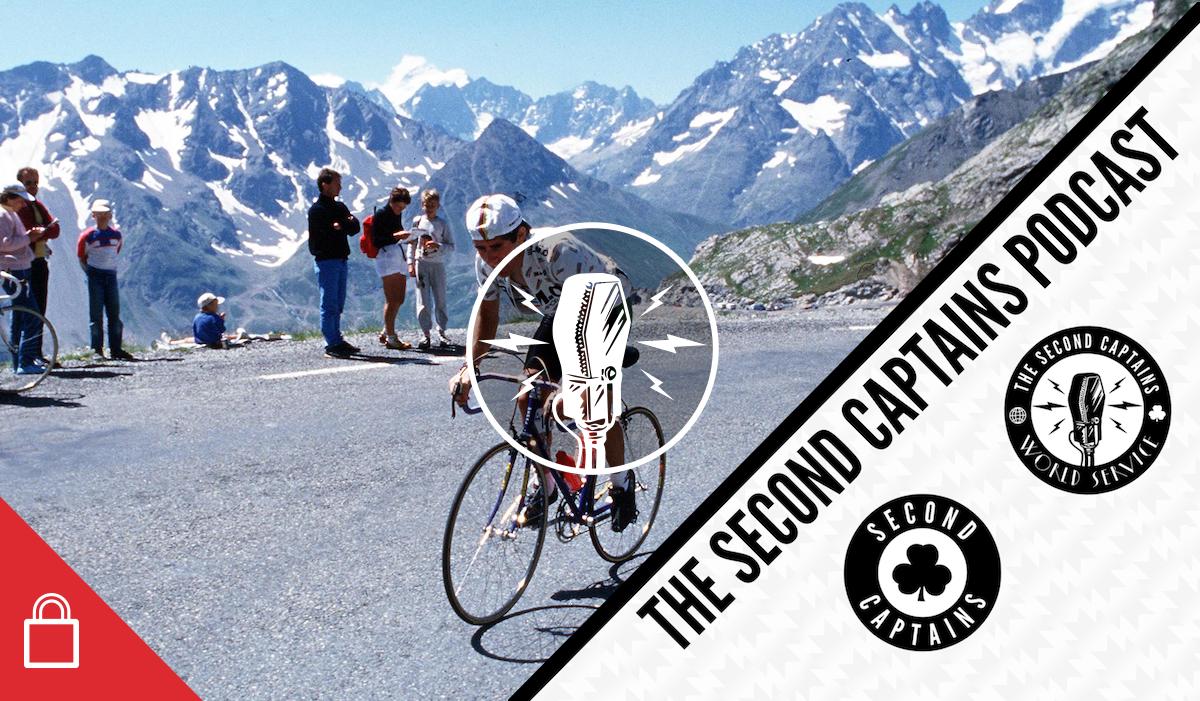 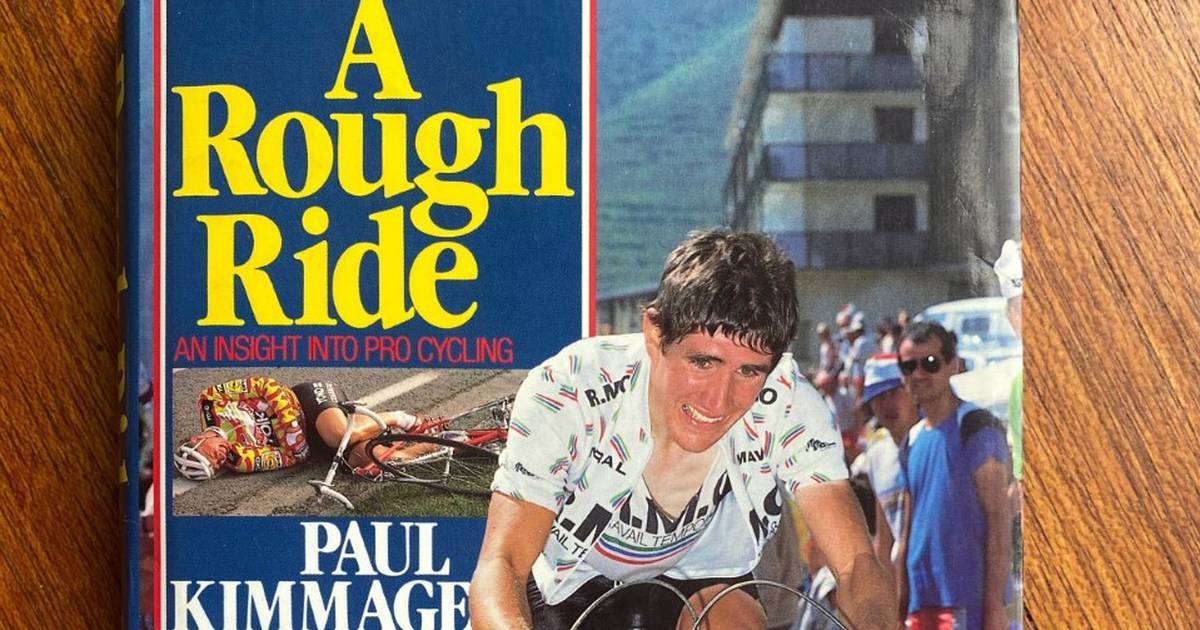 So it’s high time we got these two high-achievers together for episode 14 of the I’ll Tell You Who Wrote It Second Captains Book Club. 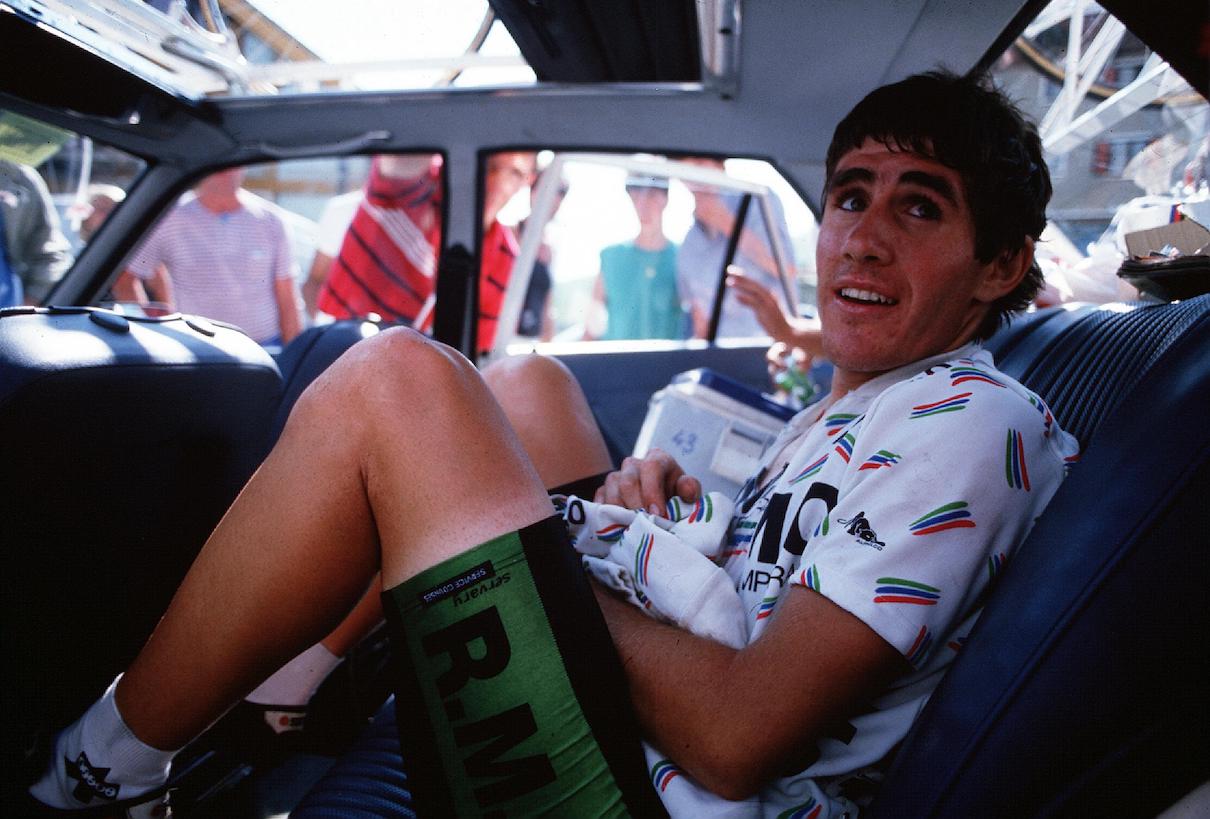 Richie wonders if Paul has mellowed over the years (recent tweets suggest… no), and there’s also a confected All-Ireland final controversy, for the week that’s in it. 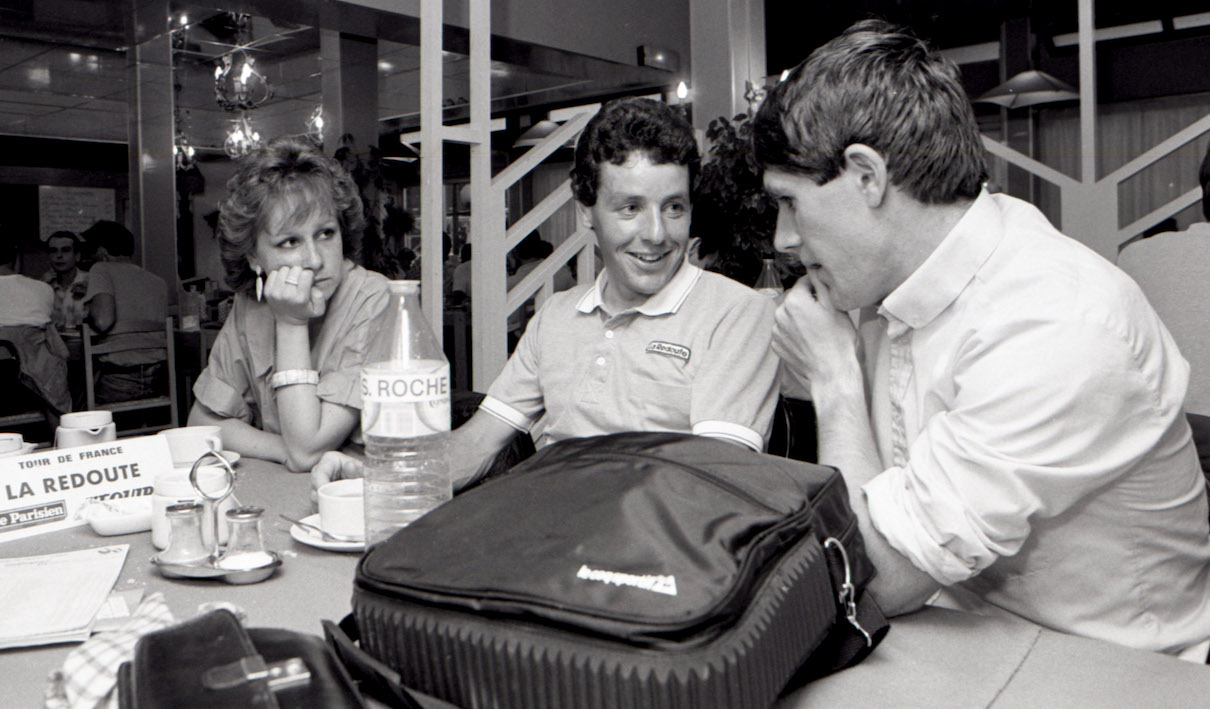 **eye-brow raised so far up my forehead I risk a brain aneurysm** https://t.co/uAFPkvhhTa

With the start of the football season just 9 days away, and Ken’s return imminent, we have a special treat as we play the chat from our live show in London about what makes Erling Haaland tickhttps://t.co/EupBNMM4ee pic.twitter.com/Ru9kHfwMVX

We have further updates on the piano man contest that Kiely, Hamilton and Billy Joel didn’t know they’d enteredhttps://t.co/ijuHiEp5fq pic.twitter.com/4SpbUA2kR6