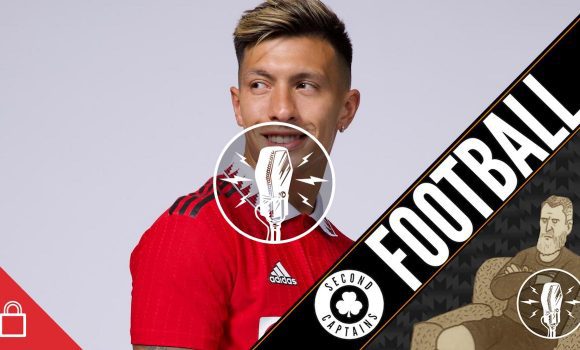 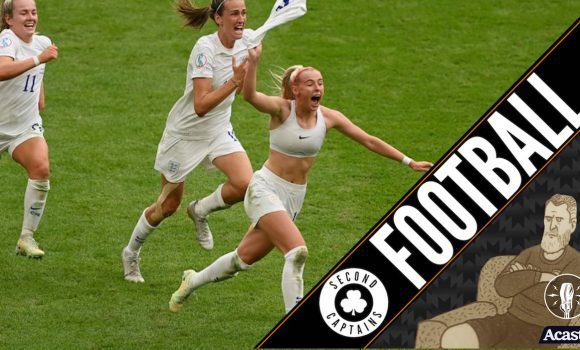 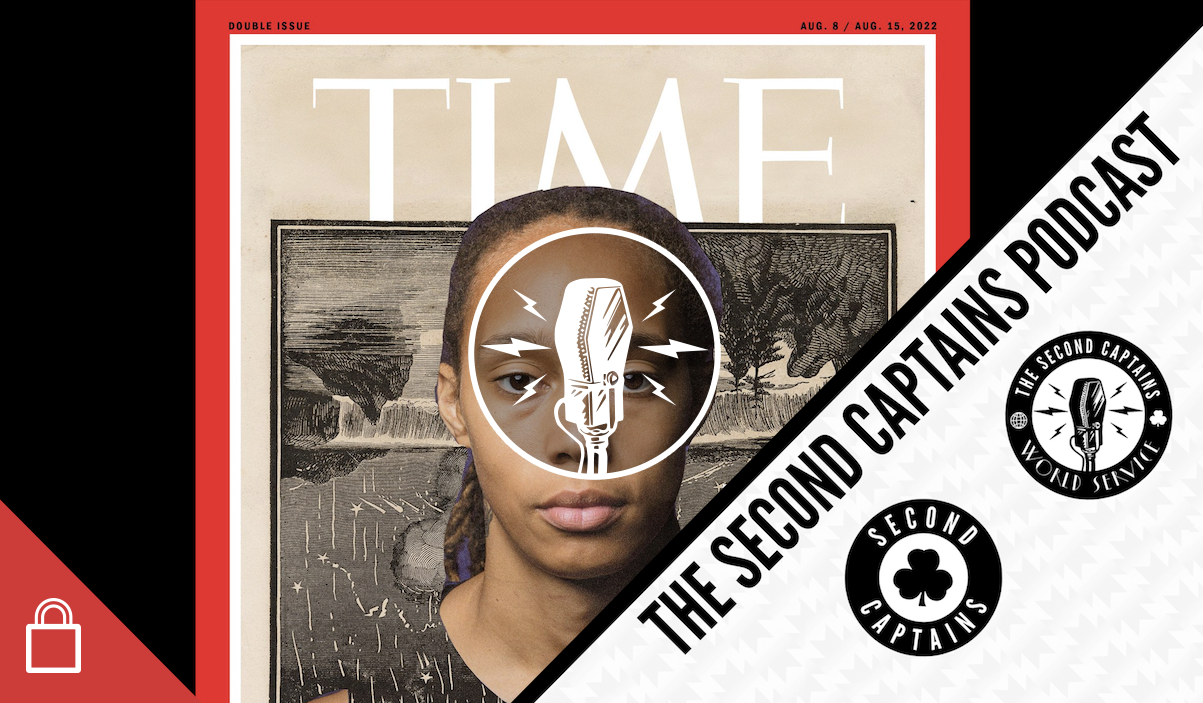 WNBA superstar Brittney Griner, who the US government says is being wrongfully detained in Russia, is the most famous prisoner of thousands taken during Putin’s invasion of Ukraine. She travelled to Russia earlier this year to play for a local team, and according to Russian authorities, was found to have two vape cartridges of cannabis oil in her luggage. 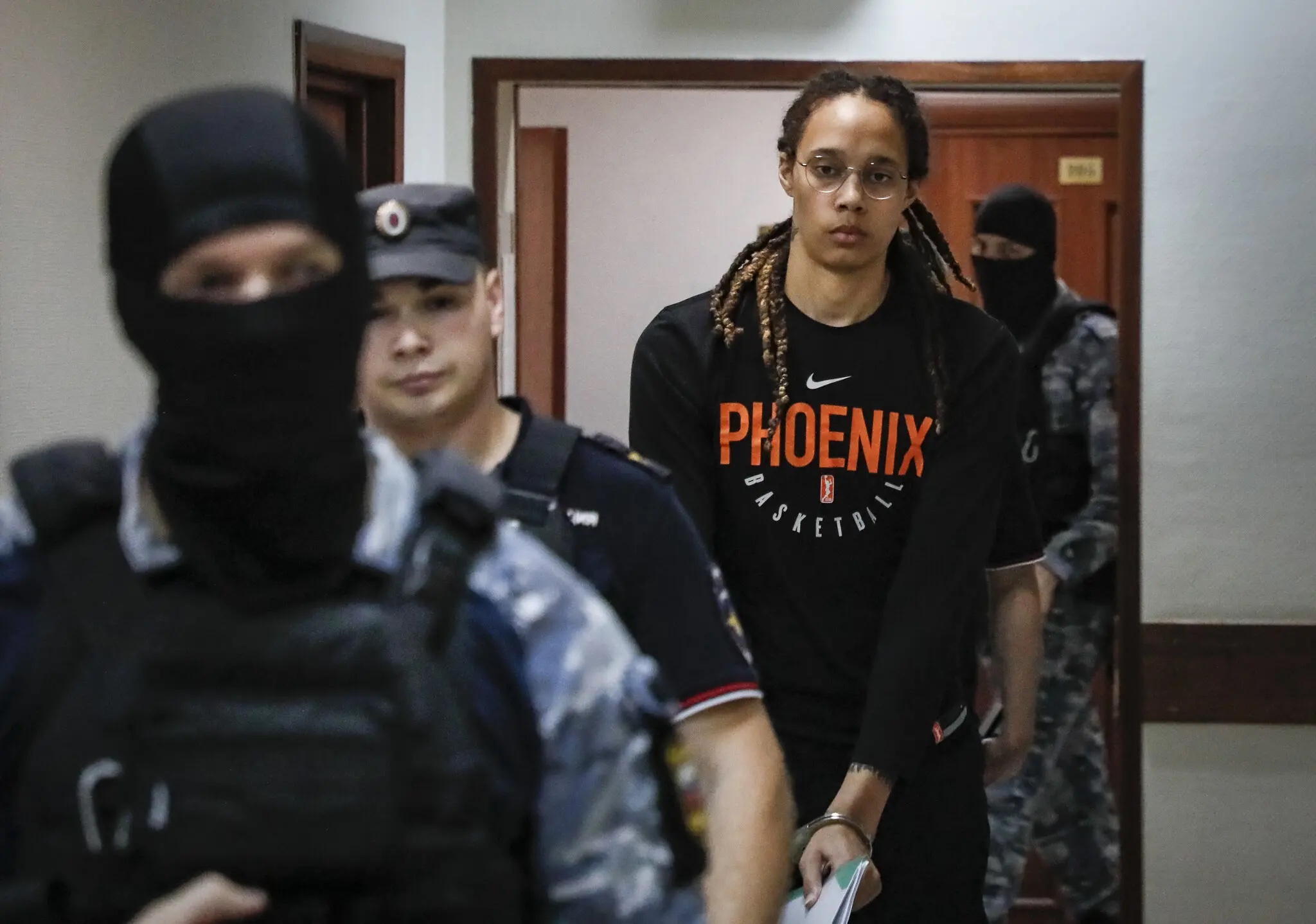 This week news emerged that the US authorities will free an imprisoned Russian arms dealer named Viktor Bout, aka The Merchant Of Death, in order to secure the release of Griner and Paul Whelan (another American they say is wrongfully detained). 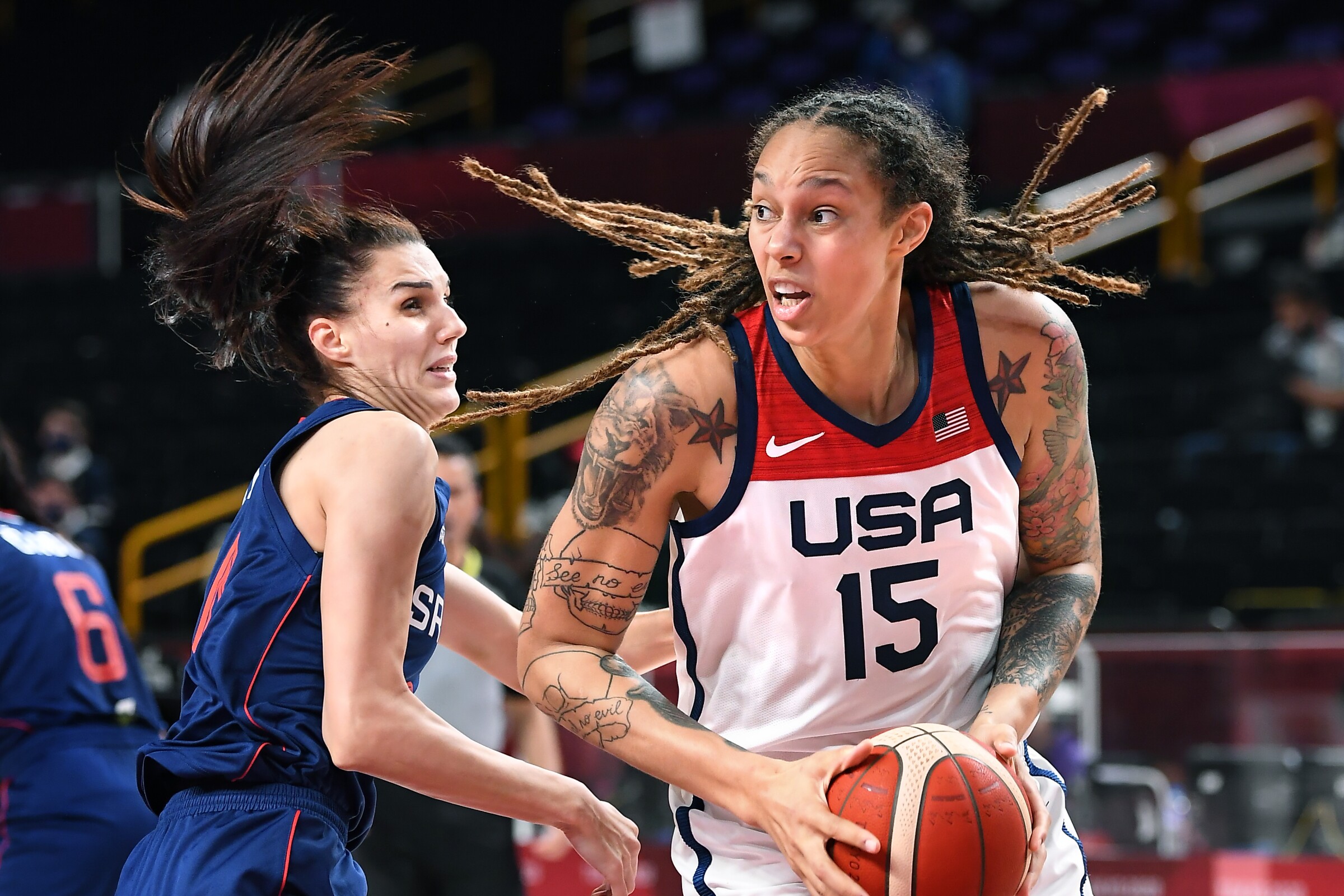 We talk to Holly Honderich, senior reporter with the BBC, about the Griner case and the various issues at play including the politics of war, race, sexuality, gender and fame. 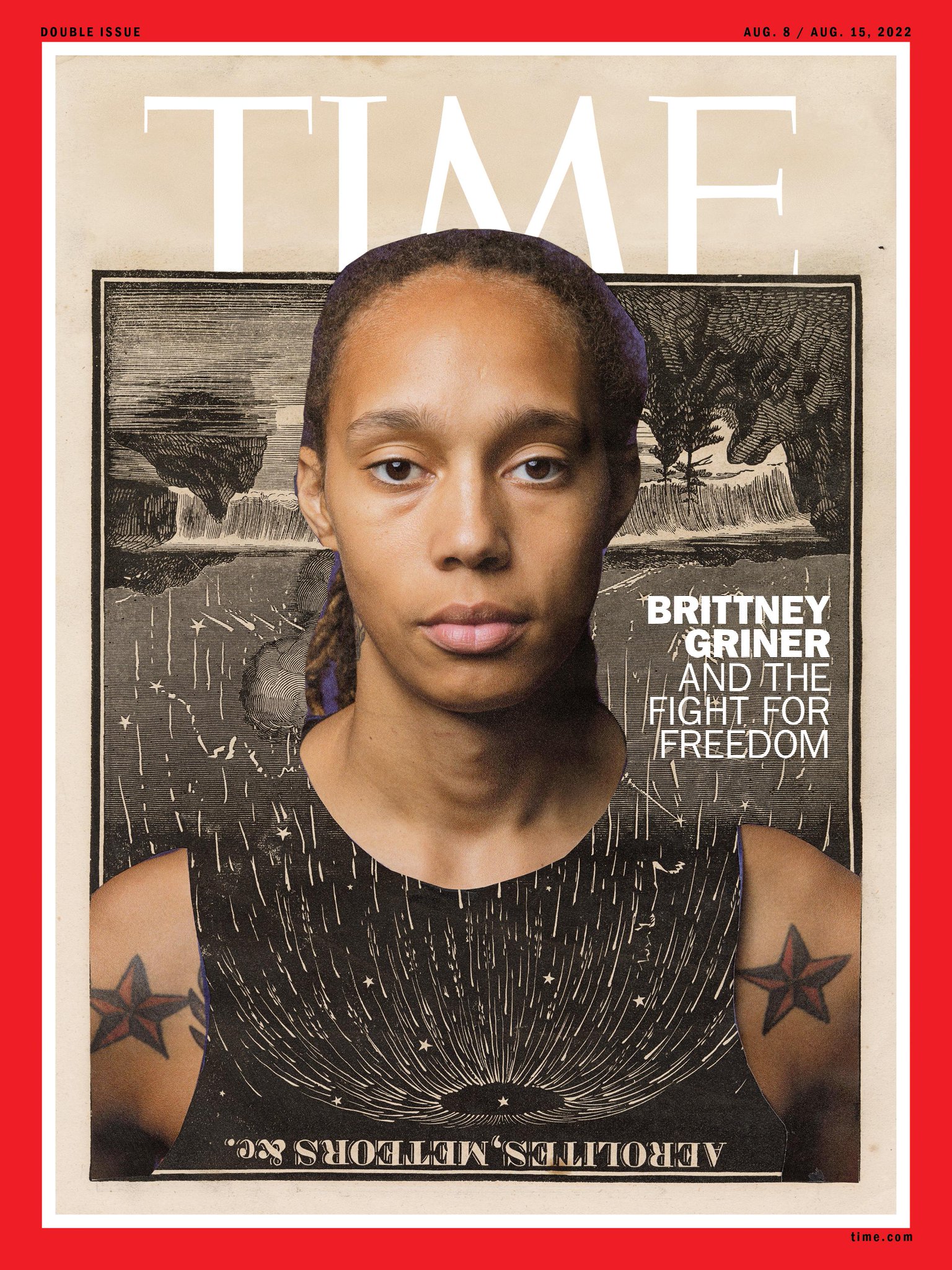 It was a great week for LOI clubs with Sligo Rovers beating Motherwell 3-0 on aggregate to qualify for the third round of the Europa Conference League qualifiers, St Pat’s coming through a dramatic penalty shootout win over Mura (who beat Spurs in the group stage last season) and Shelbourne signing World Cup winner and Olympic champ with the USWNT, Heather O’Reilly. 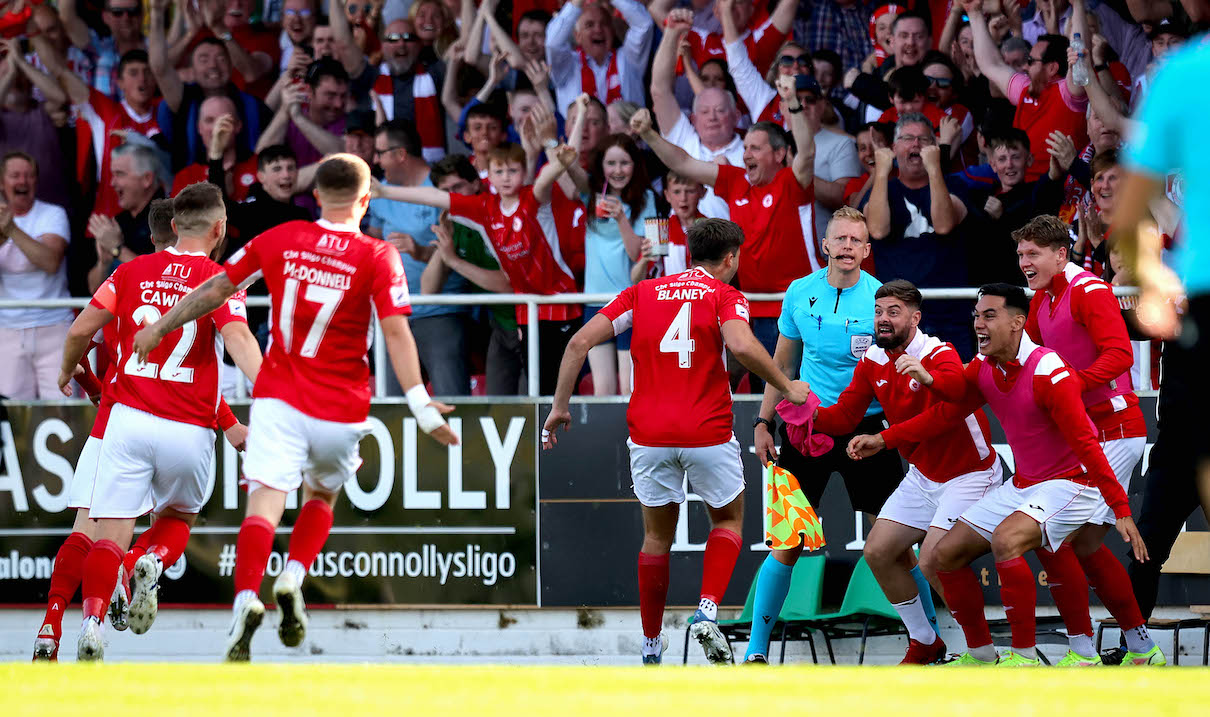 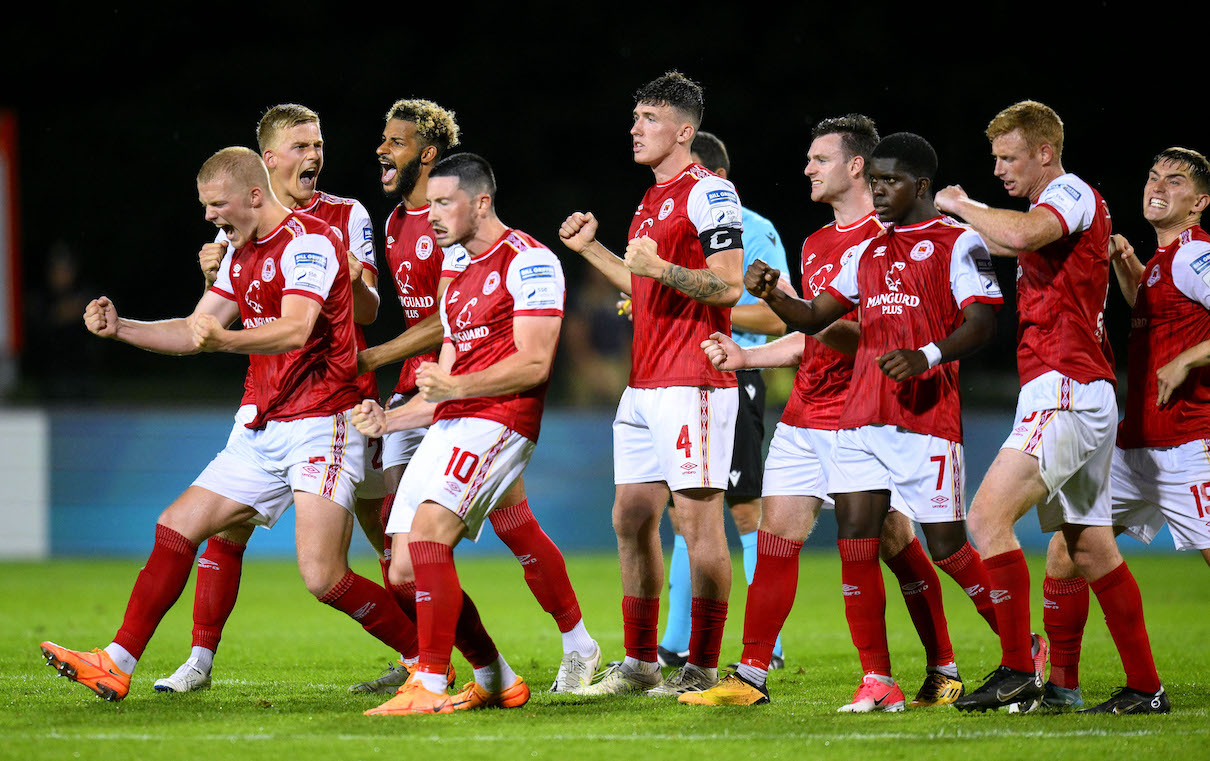 And Murph previews the women’s All Ireland Final between Kerry and Meath, explains the impact Meath’s giant leap has had on women’s football, and tells us who Frances will be shouting for. 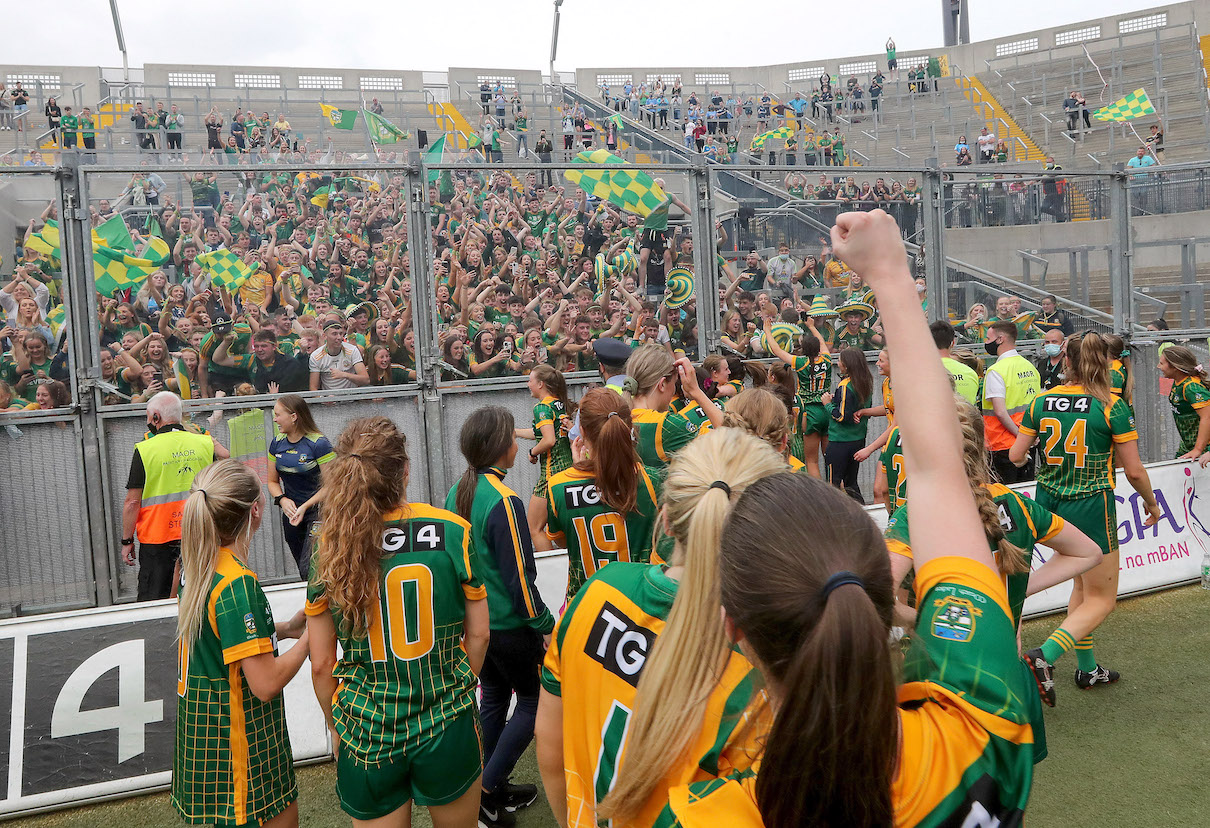 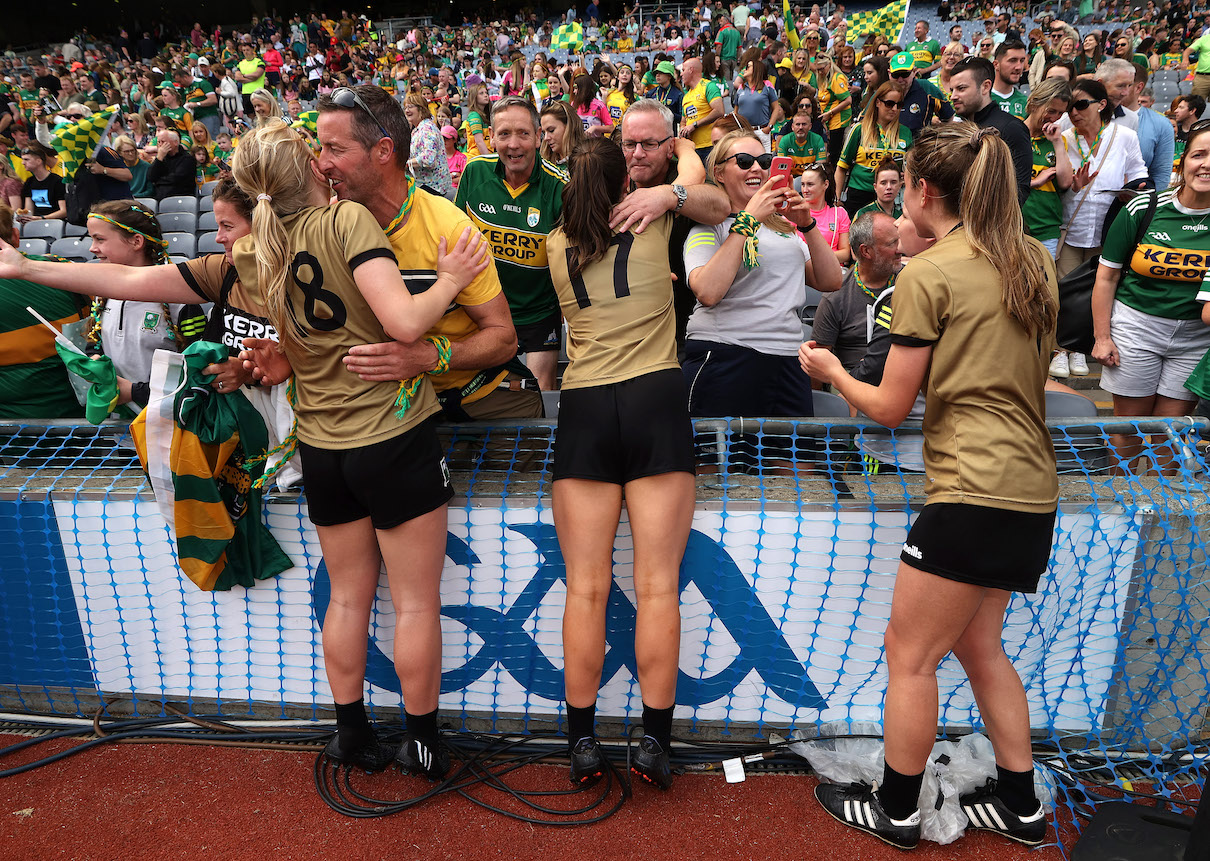 We discuss some of the latest Premier League arrivals including l’il Lisandro Martinez and clumsy Darwin Nunezhttps://t.co/2CtFEYWB7g pic.twitter.com/b6XIcoqUBQ

Ken is both confused and frightened by Man City's "smart scarf"https://t.co/2CtFEYWB7g pic.twitter.com/ZEDXdHHQga

That earned him 83 points after he bullied @saveciaranmurph live on air.

Find out who will challenge our early leader this Saturday at 1 on @RTERadio1 ?? pic.twitter.com/pUcFwOjM6H