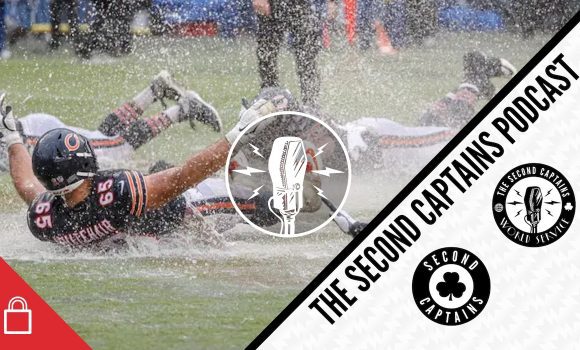 Episode 2437: Liverpool Get It Launched, Boehly’s Big Idea, Under 21’s Time To Shine

We discuss last night’s Champions League action, including a late winner for Liverpool, and Jurgen Klopp gives his reaction to Todd Boehly’s idea of a EPL All-star game, pitting North against South. A bad idea… or a very profitable bad idea? Jim Crawford took over from Stephen Kenny as Ireland’s u-21 men’s coach, and although he didn’t quite have the spotlight on him to the same extent as Kenny did during his part in John Delaney’s ‘Succession’ plan, Crawford has quietly plotted a path potentially all the way to next year’s European championships. 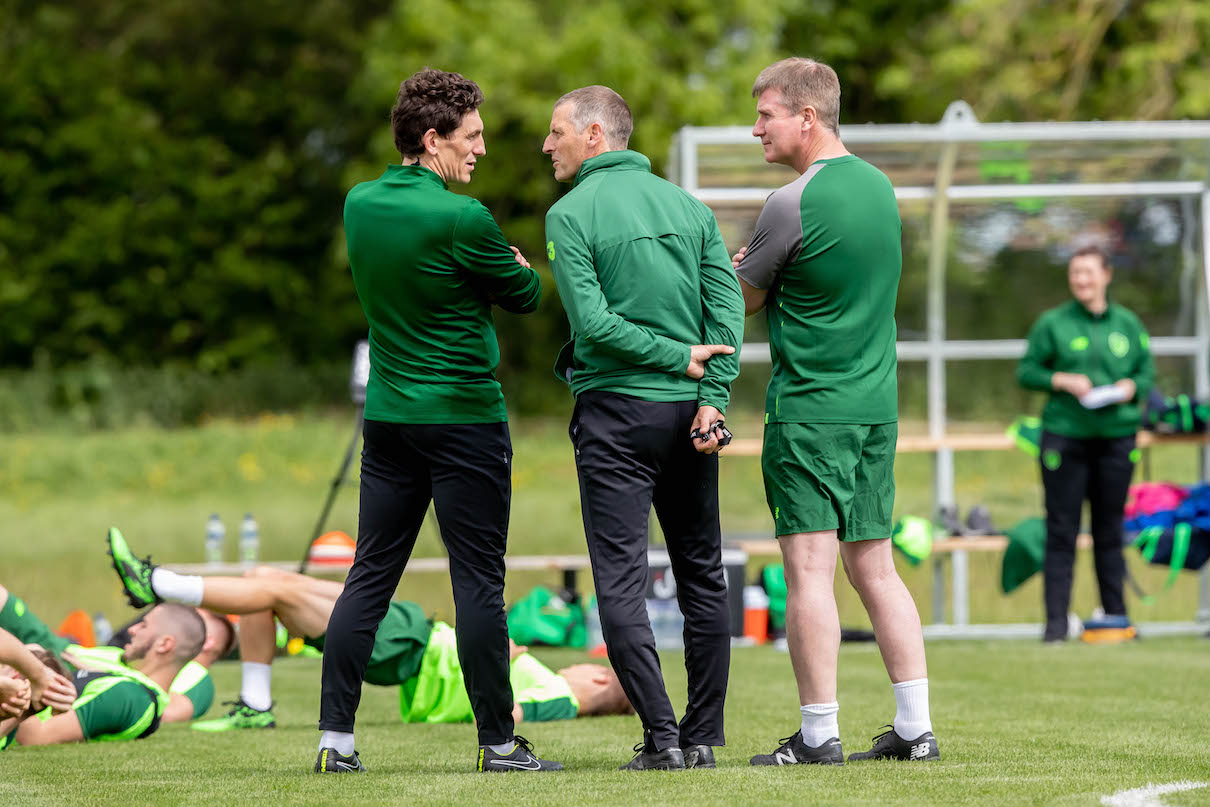 He announces his squad tomorrow for the two-legged playoff against Israel, the first leg of which is in Tallaght on Friday week, and Ken and Eoin travel out to FAI HQ to talk to him on today’s show. 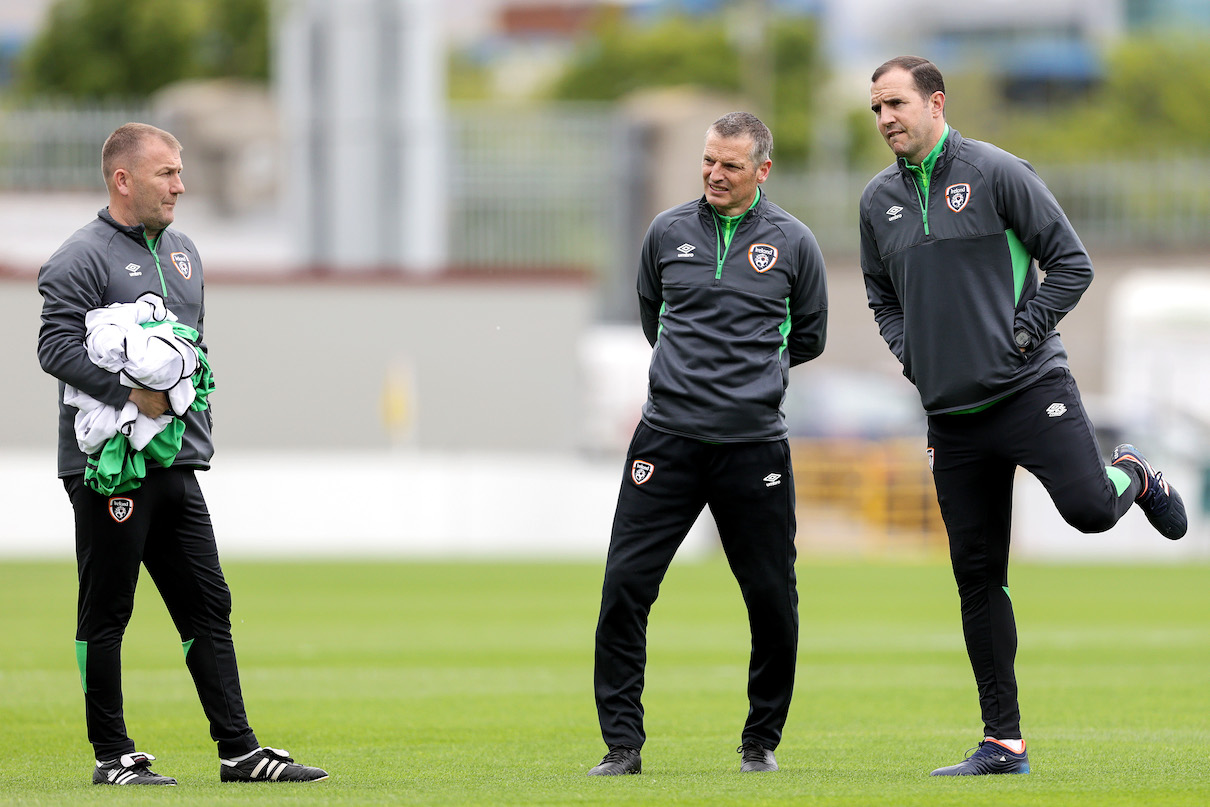 Plus there’s Welsh heart and Beardsley’s world in motion.

“That trumpet is not gonna blow itself”