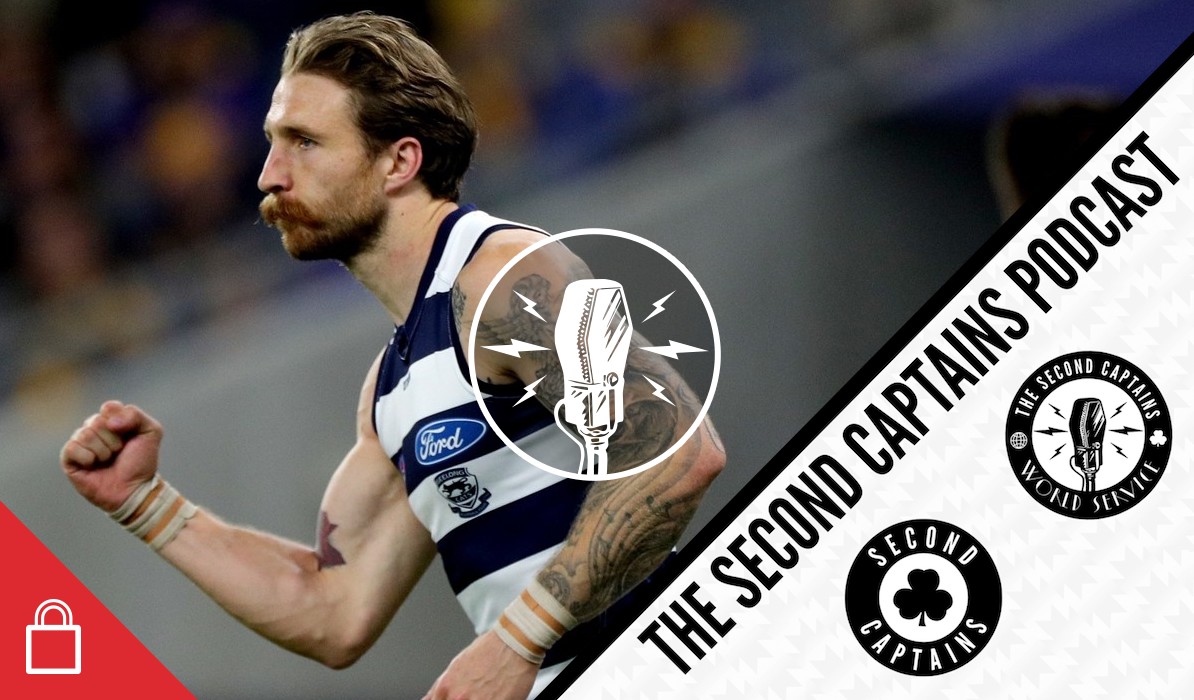 It’s Aussie Rules Grand Final week, with Zach Tuohy and Mark O’Connor aiming to join Tadhg Kennelly as the only Irish winners of a Premiership medal. But the sport has been rocked in the last 24 hours by allegations that key figures at the Hawthorn AFL club demanded the separation of young First Nations players from their partners, and even pressured one couple to terminate a pregnancy for the sake of the player’s career. Friend of the show, broadcaster and journalist Rohan Connolly joins us to give the latest, explain the twisted motivations of the club to behave like this, and pay tribute to Tuohy’s 12-year AFL career looking for its grace note on Saturday morning. Plus there’s Bossman Steo’s hopes for a 6-point haul in our Nations League games this week, some good news for the Second Captains gift-shoppers in your life, and Todd Boehly is back to square one. Are actors really all that different from sportspeople… and how Kevin Costner got his golf swing in shape for Tin Cup. Some great stories from our guest Rob Shelton today, on a special episode of Murph And Mal’s Movie Club https://t.co/KoOvsVbxgZ pic.twitter.com/4n0SpowAds