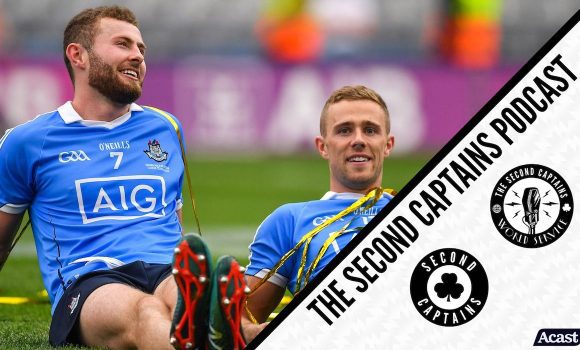 listen
Episode 2441: McCaffrey and Mannion back for Dublin, Dessie Delivers The Good News In Customary Style, Becks The PR Master 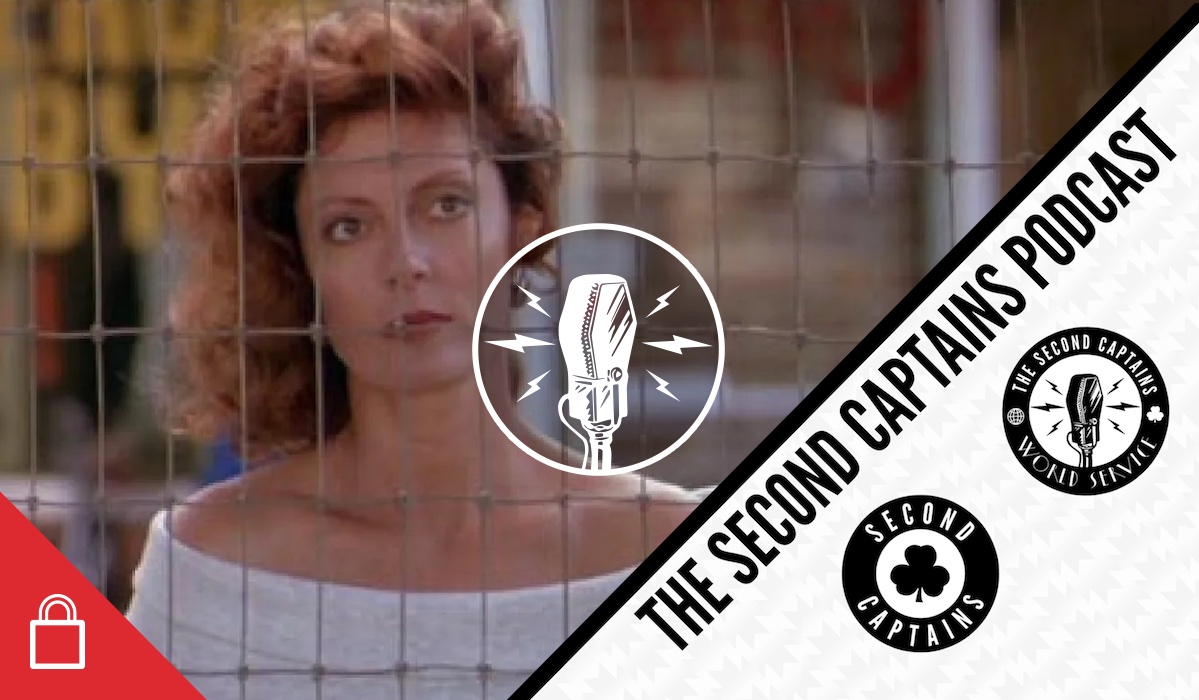 If you were to name the director in Hollywood that has earned the title of sports movie Godfather, it would probably be Ron Shelton, director of three of the very best in the canon – Tin Cup, White Men Can’t Jump, and Bull Durham. 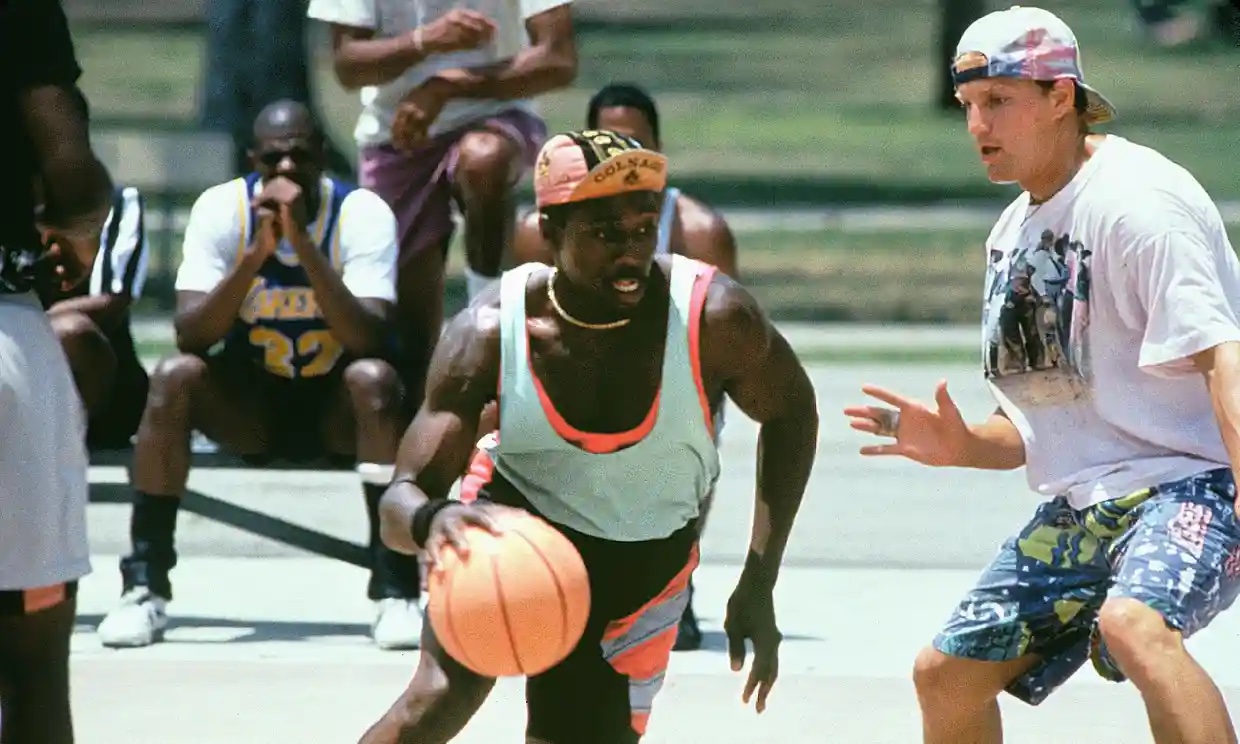 The last-named of those three was his first ever movie, he’s just written a book about the making of it called “The Church Of Baseball: The Making of Bull Durham: Home Runs, Bad Calls, Crazy Fights, Big Swings, and a Hit”, and he joins us on a very special edition of Murph And Mal’s Movie Club today. 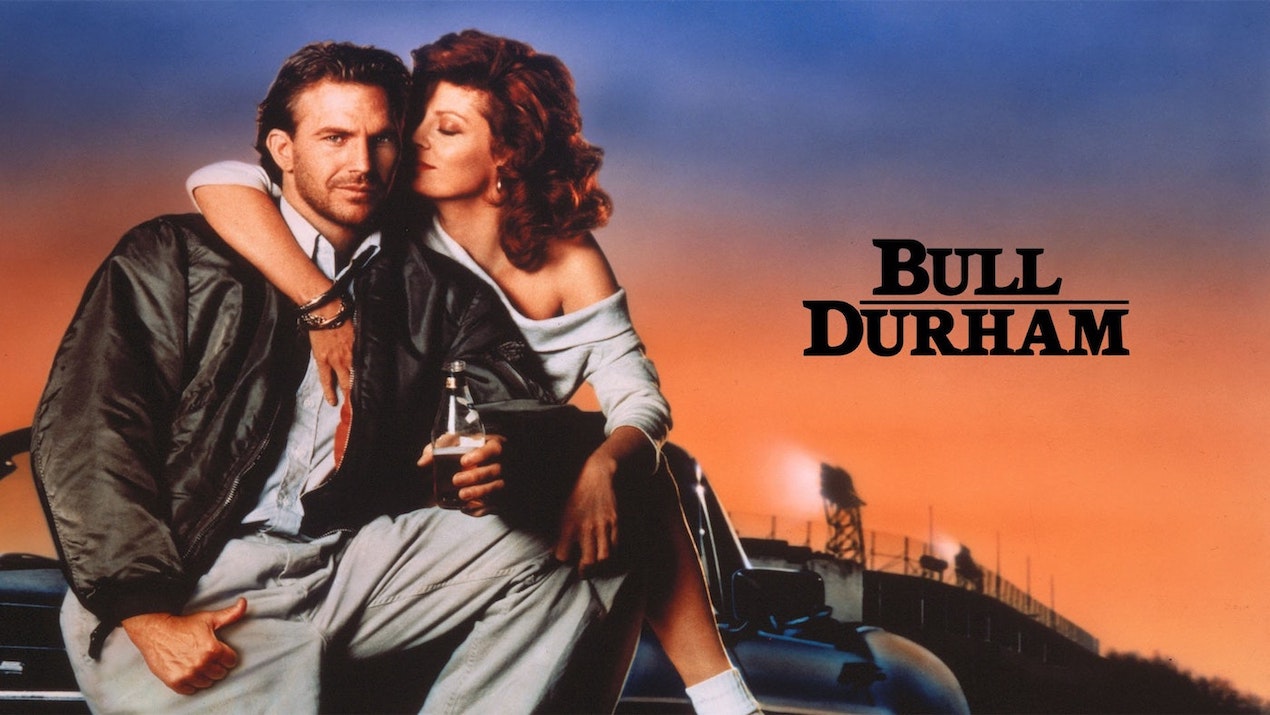 We talk to him about his own career in the minor leagues, Kevin Costner’s quietly wonderful career, why actors and sportspeople are more similar than you’d think, and the vexed concept of winners and losers in his movies. 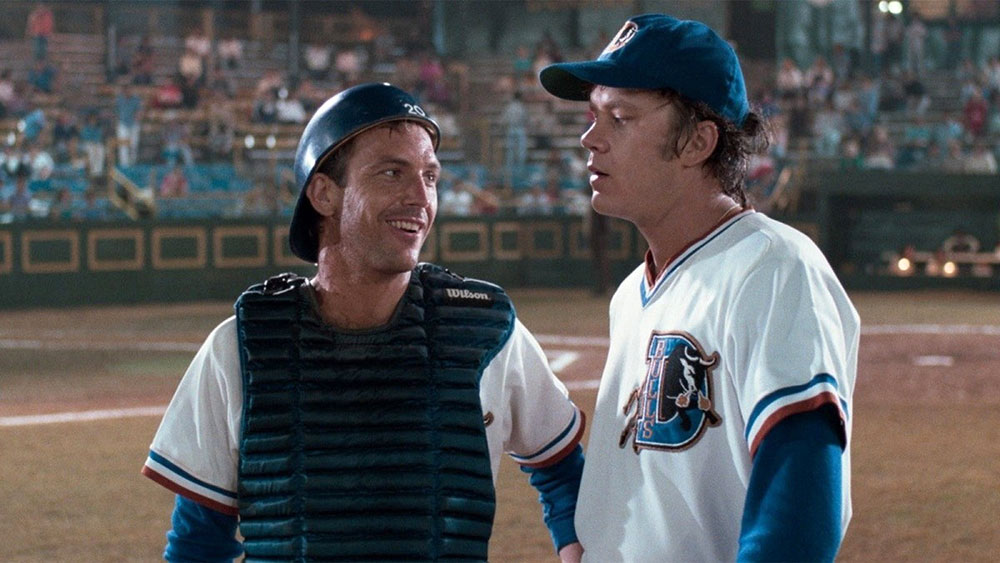 Why are English football people so down on Todd the mouthy American interloper? https://t.co/Wc7GvFpNk5 pic.twitter.com/Vo5KZSCXTV