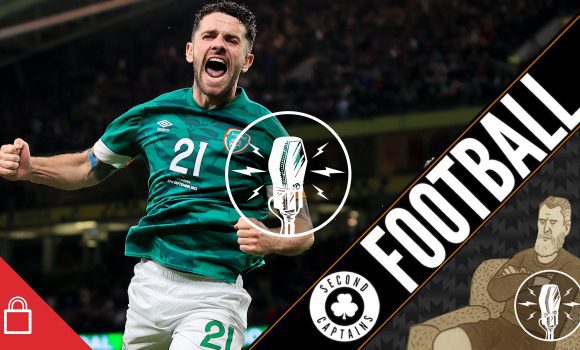 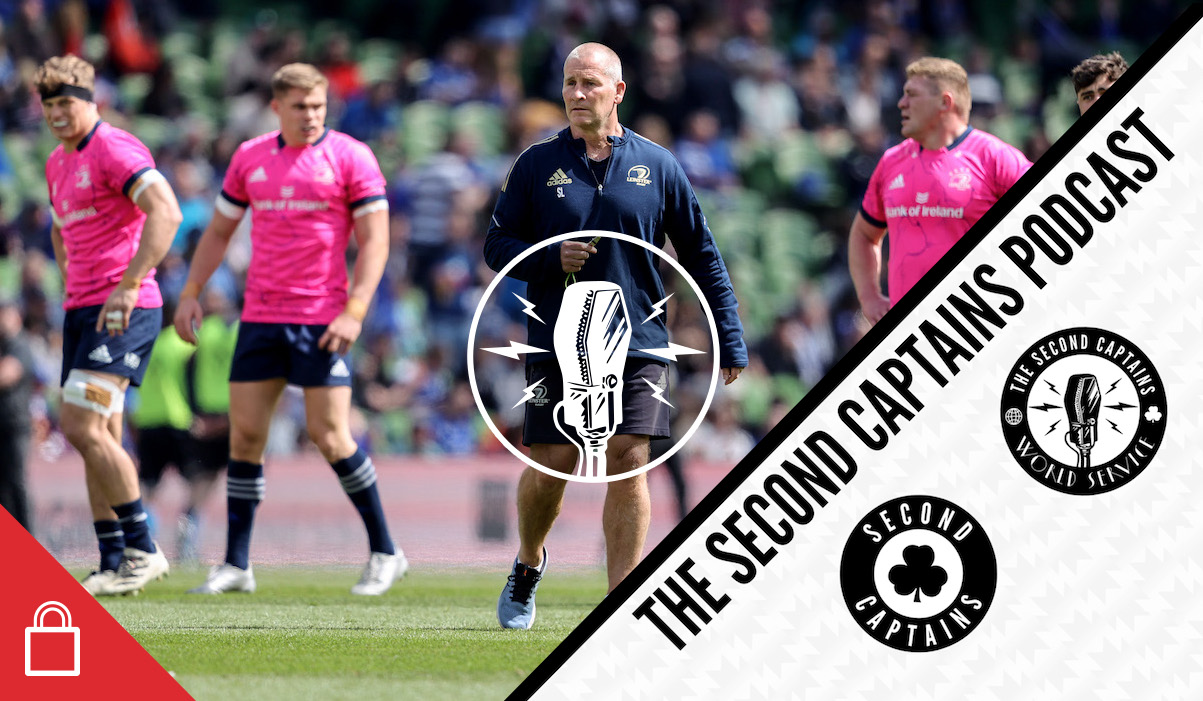 We foresee a drama-free 2-0 win for Ireland tonight, but do the players realise just how many important journalists’ reputations are on the line for this one? 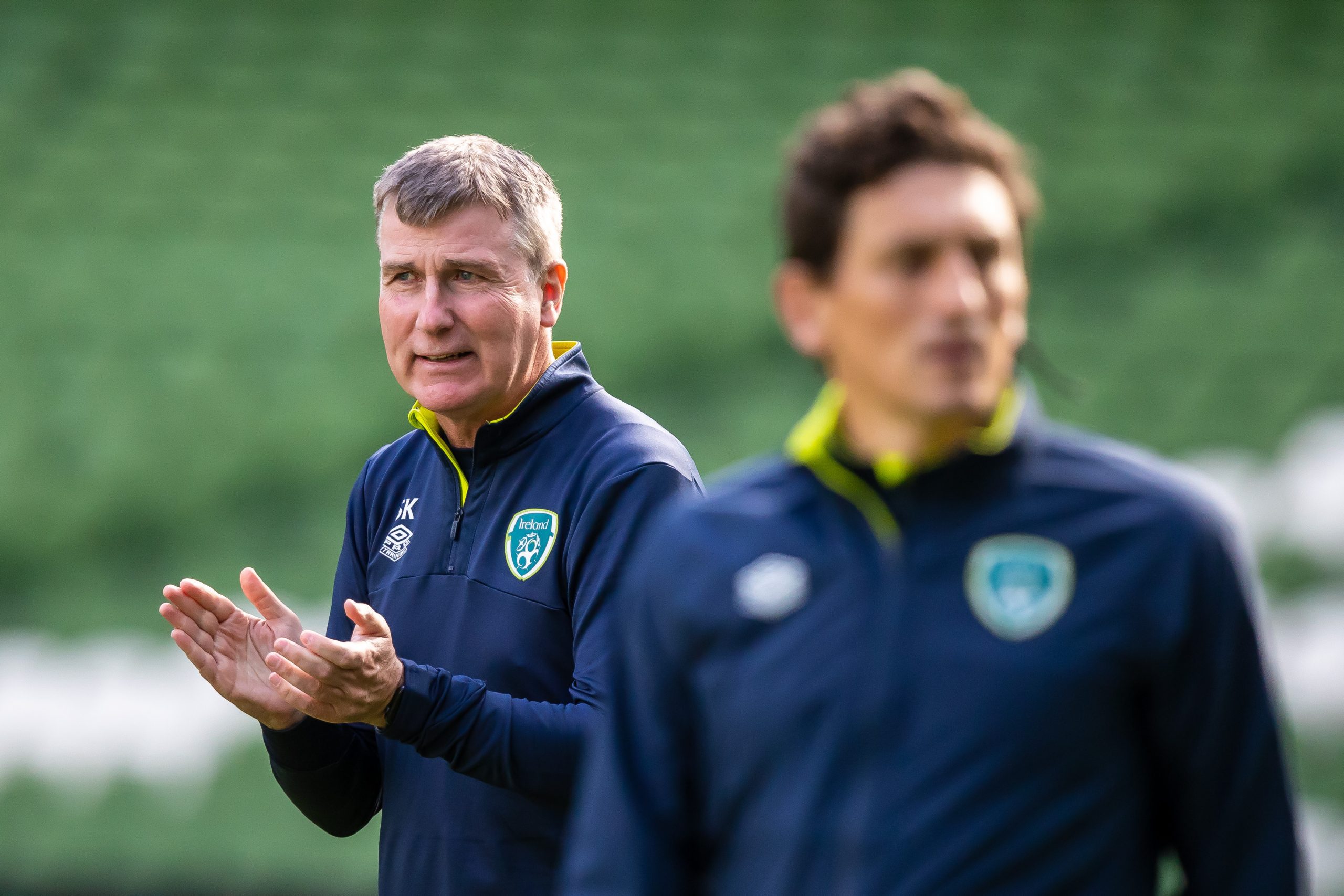 At 2-0 down at home to Germany last night, the knives were out for Gareth Southgate.  At 3-3, after another thrilling bout of Nations League football, things were a little less bleak, but every bit as confusing. 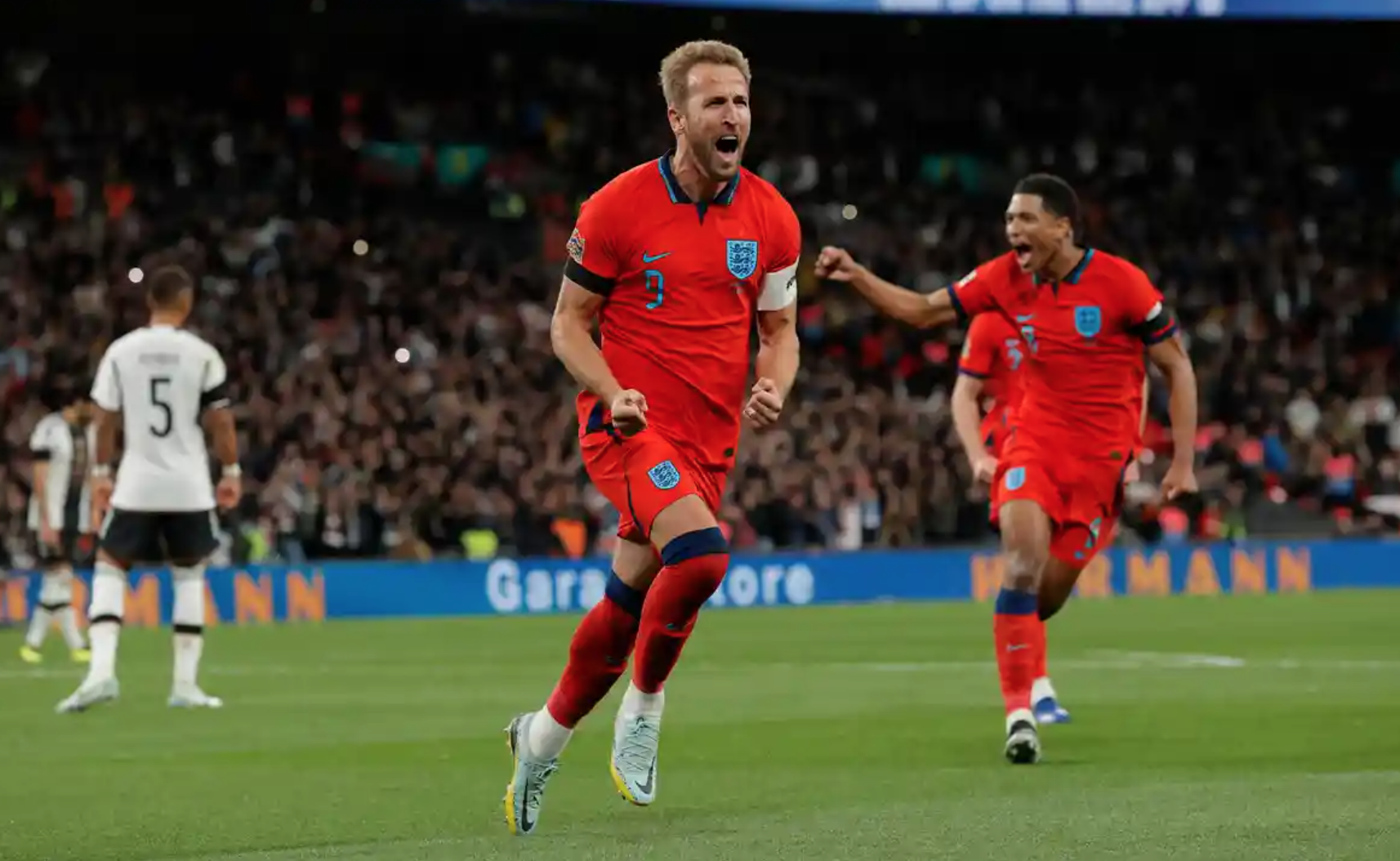 Stuart Lancaster has been both successful and popular in his 6 years at Leinster. So how much of a blow is his end-of-season departure, and could a certain experienced outhalf be his replacement? 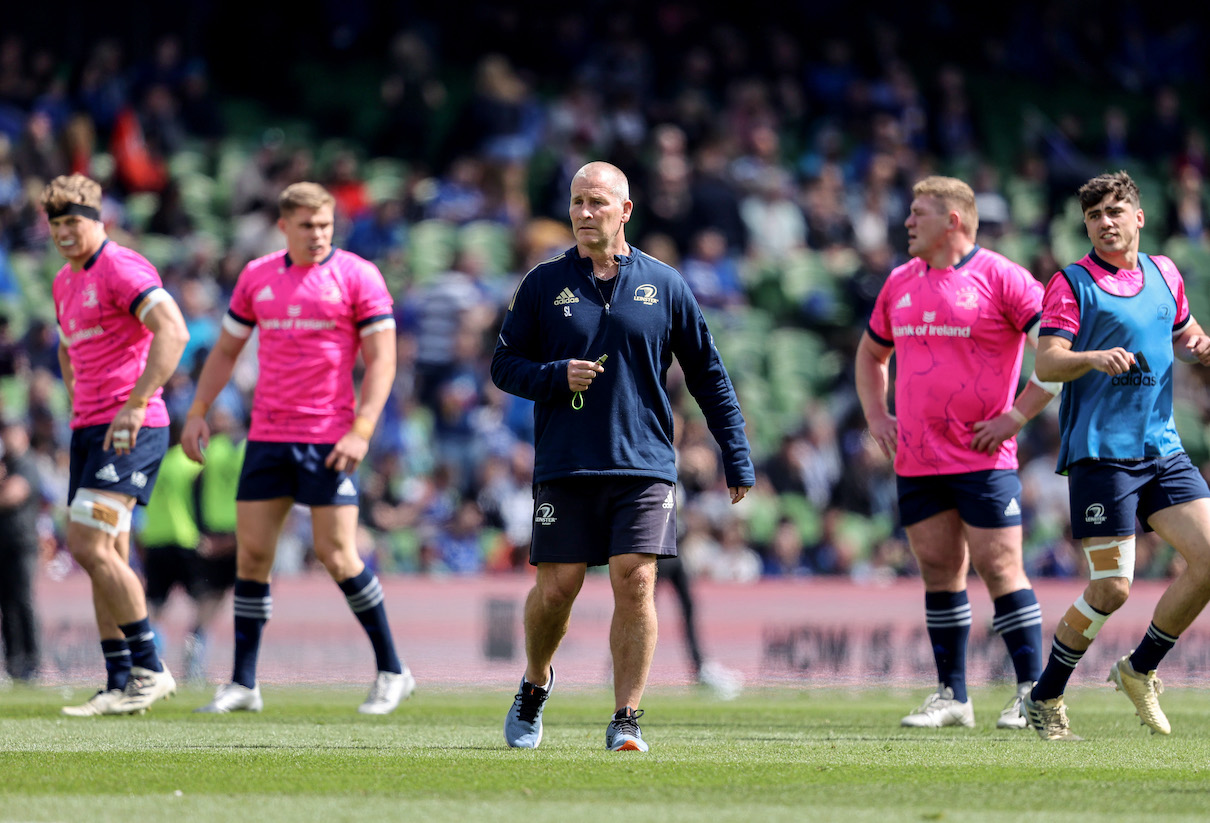 Meanwhile, Munster have got the Graham Rowntree era off to the worst possible start with losses to Cardiff and the Dragons and performances the new head coach Graham Rowntree has openly slammed. We ask Andrew Trimble and Gerry Thornley about what is an acceptable first season for the new coaching team of Rowntree, Mike Prendergast and Denis Leamy. 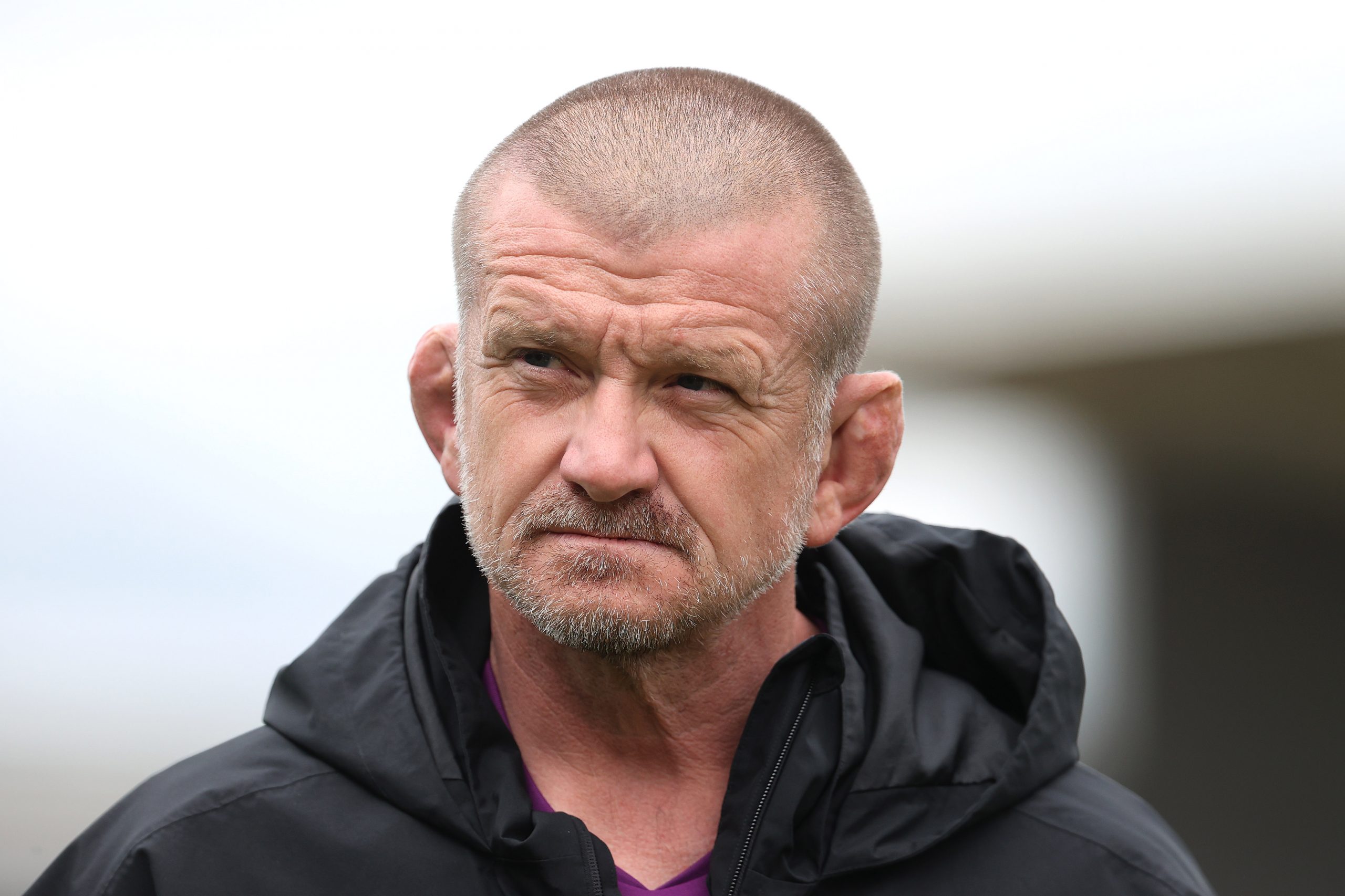 We also discover the many lessons Ken has passed onto his colleagues and friends.

We’re joined today by @dionfanning & @KieranCanning as we fight to stay positive. Can we take heart from Scotland’s development over the last few years?

We look ahead to Nations League B new boys England’s dead rubber against Germany tonight.https://t.co/JN70MH8NTu pic.twitter.com/aIrQ8exglP