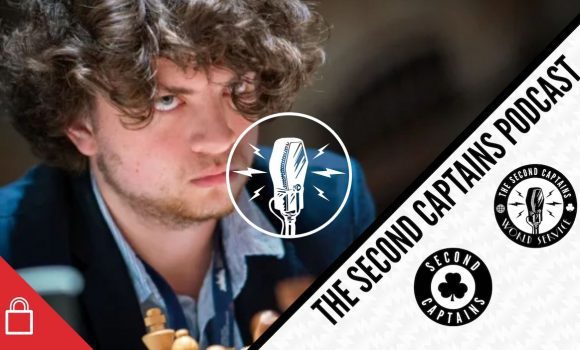 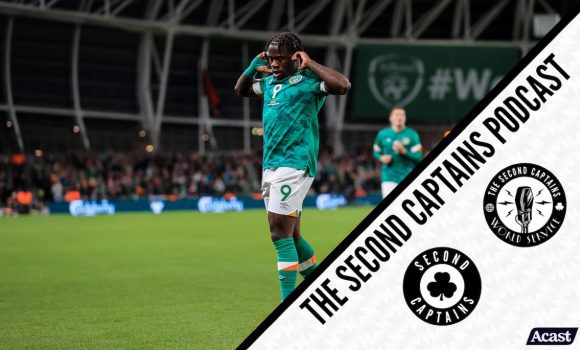 listen
Chess Cheats, Sports And Acting, Loss of Kencentration, Stephen A Smith In The Shade 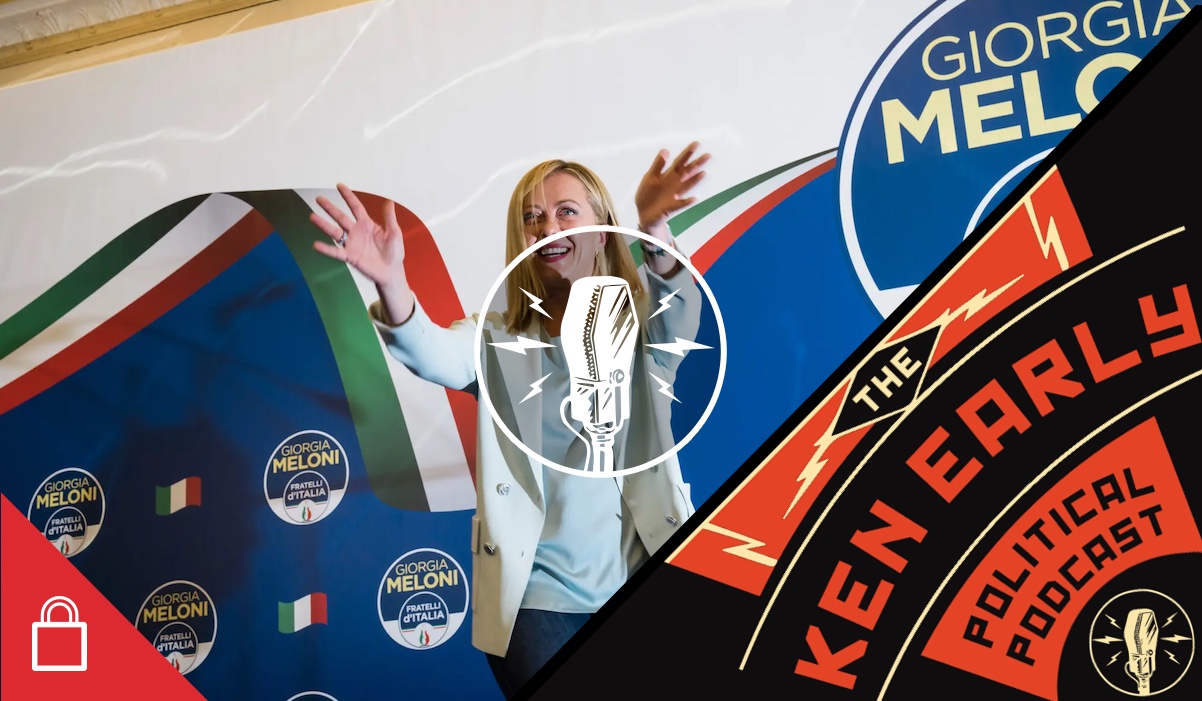 Episode 2451: Italy Turns The Clock Back?

Giorgia Meloni is set to become the next Prime Minister of Italy after her party, Fratelli d’Italia, emerged as the biggest party in last Sunday’s elections. 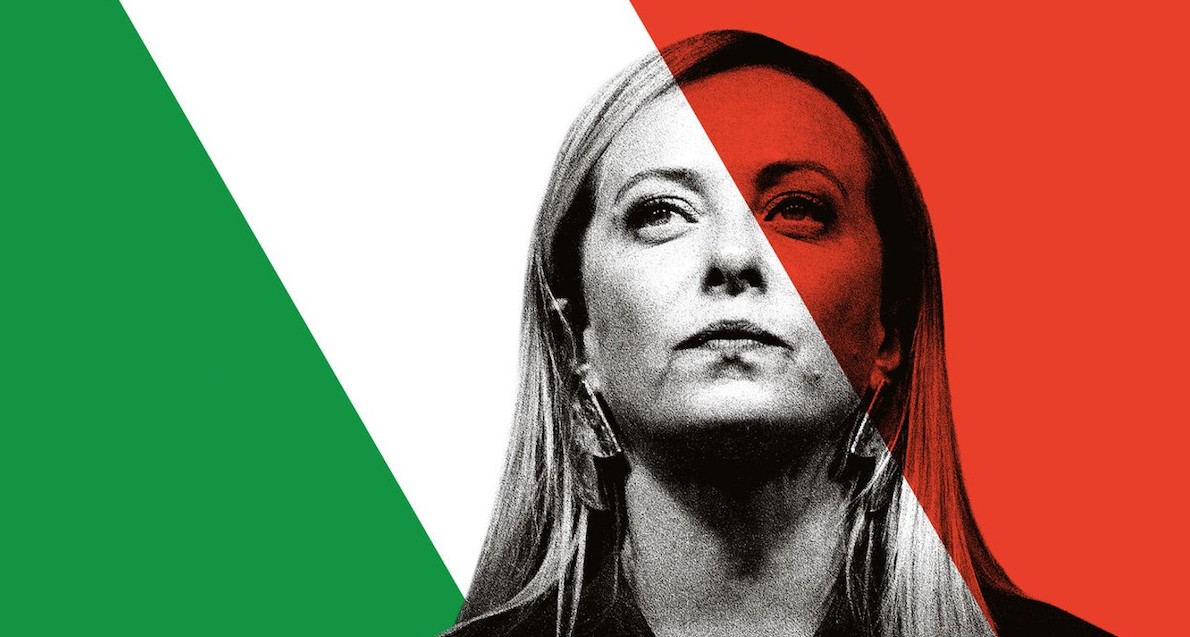 She rejects the label of fascism as an attempt by her opponents to smear and discredit her as a defender of Italian values and Italian pride. What are those values, and what does she want Italians to be proud of? 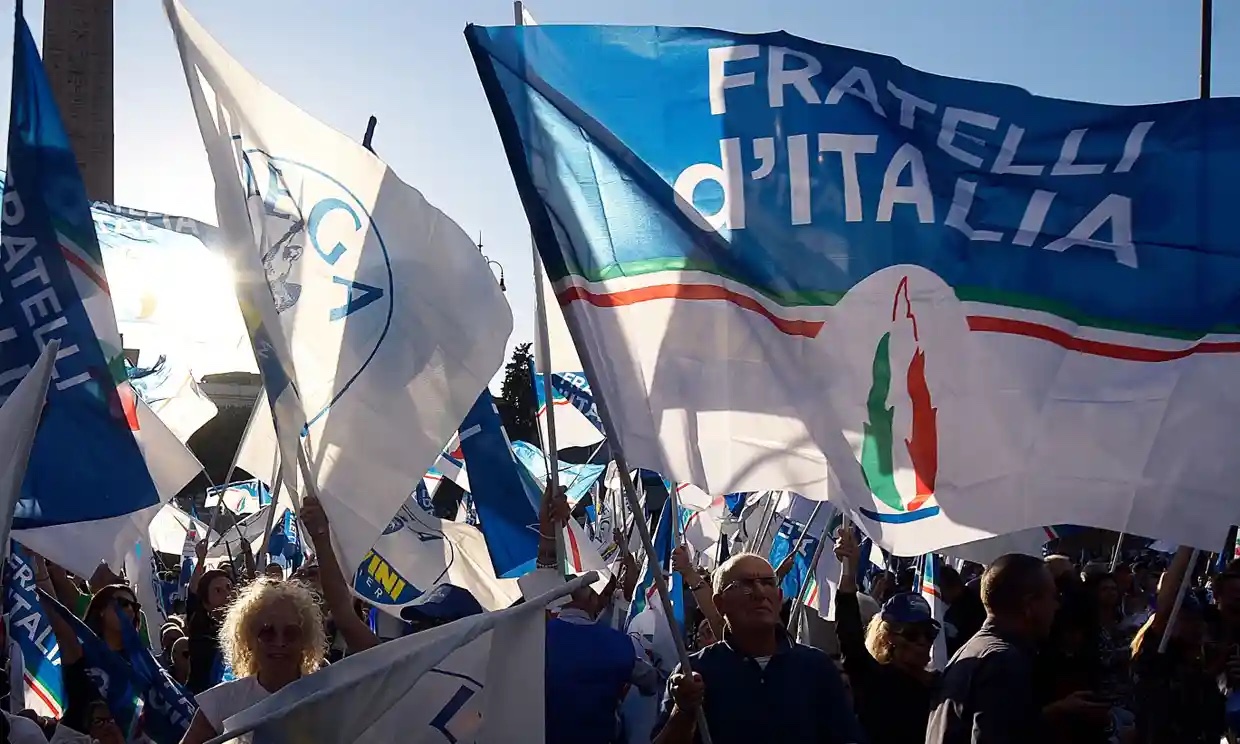 To help put the success of Meloni in context, we are joined today by a historian of Italy, Vanda Wilcox. 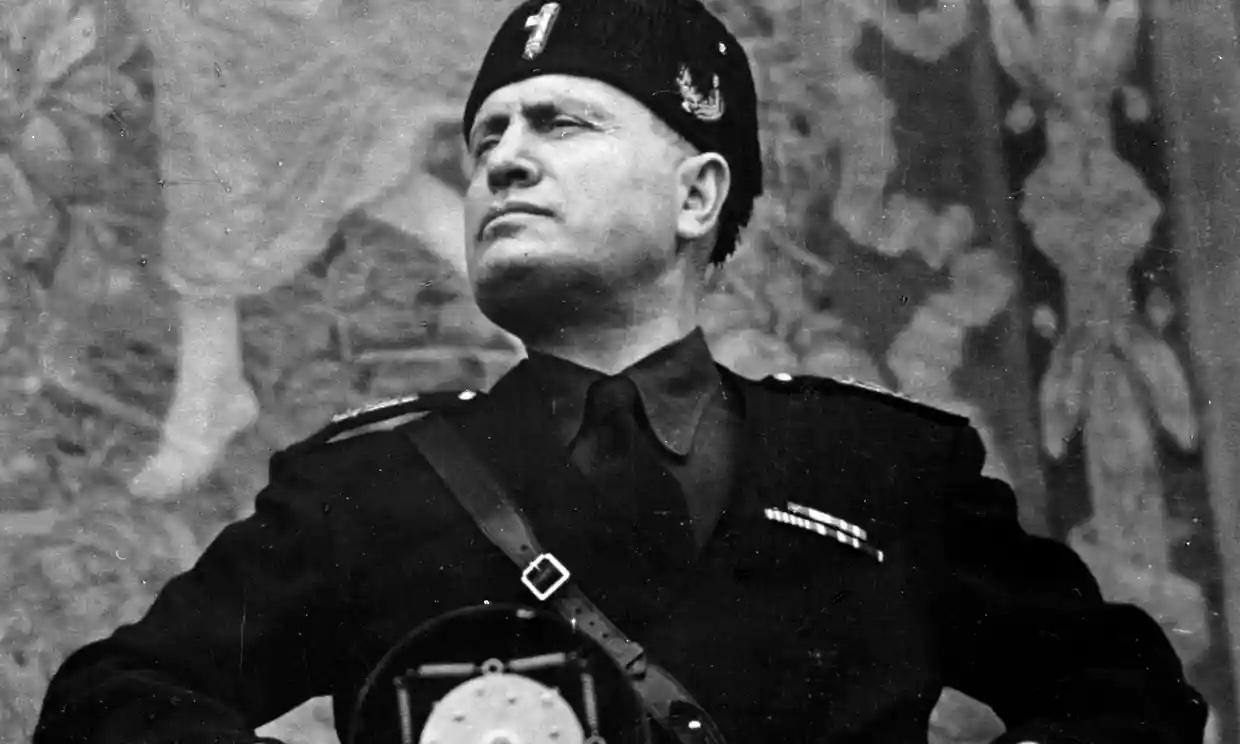 We talk about the historic content and evolution of Italian nationalism, how fascism developed the nationalist project after the First World War, how variants of fascism persisted on the Italian political scene despite Italy’s defeat in the Second World War, what echoes of the past can be heard in Meloni’s worldview and rhetoric, and why her slogans about pride and fatherland appeal to many Italian voters today. 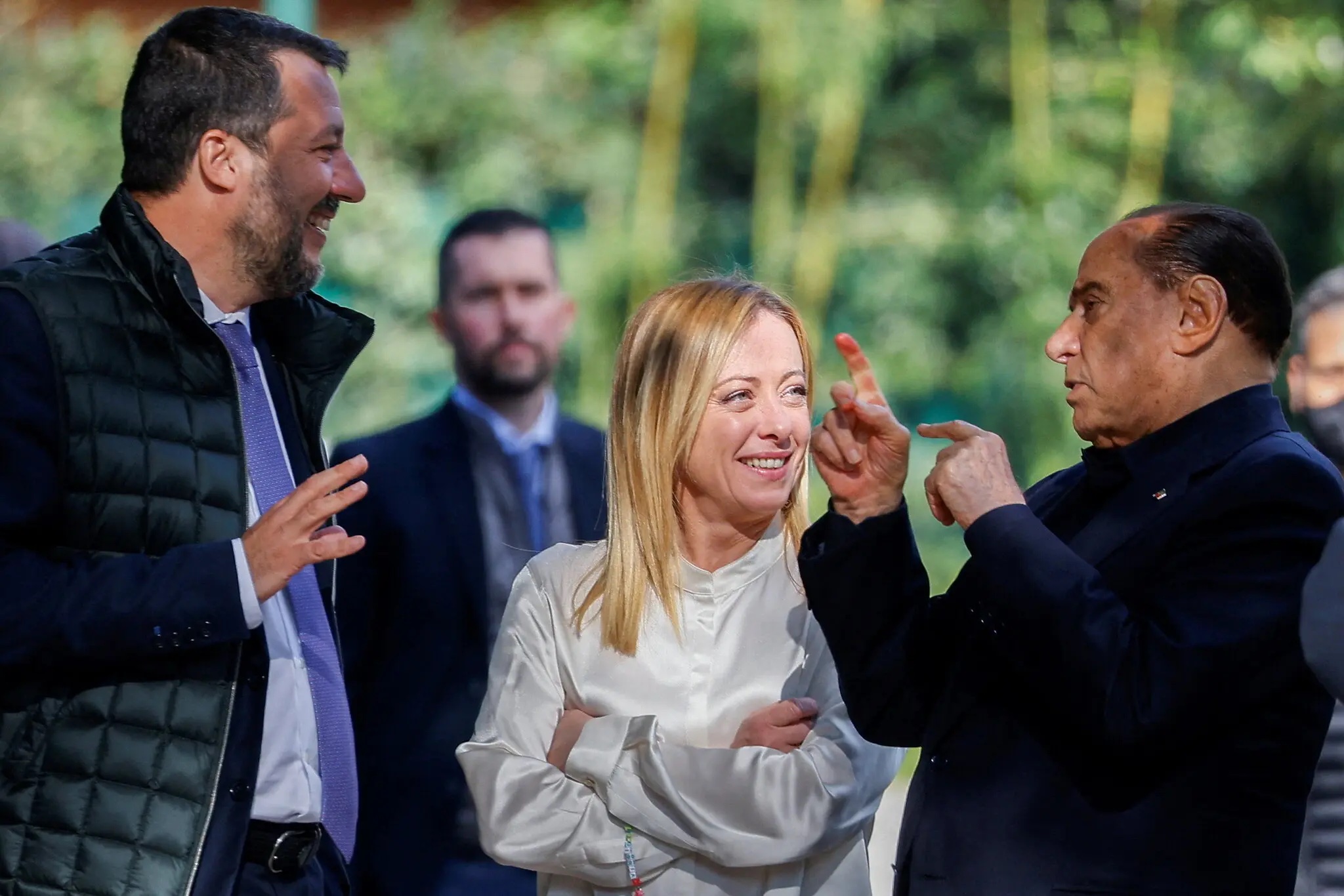 We speak to Greg Keener of NY Times and Jonathan Tisdall, author, grandmaster and 3 time Norwegian champ, about Carlsen’s personality, Niemann’s history of cheating, the role the internet is playing in all this and what’s behind the recent chess boom.https://t.co/sacQBzZpUg pic.twitter.com/J2lorgiGew