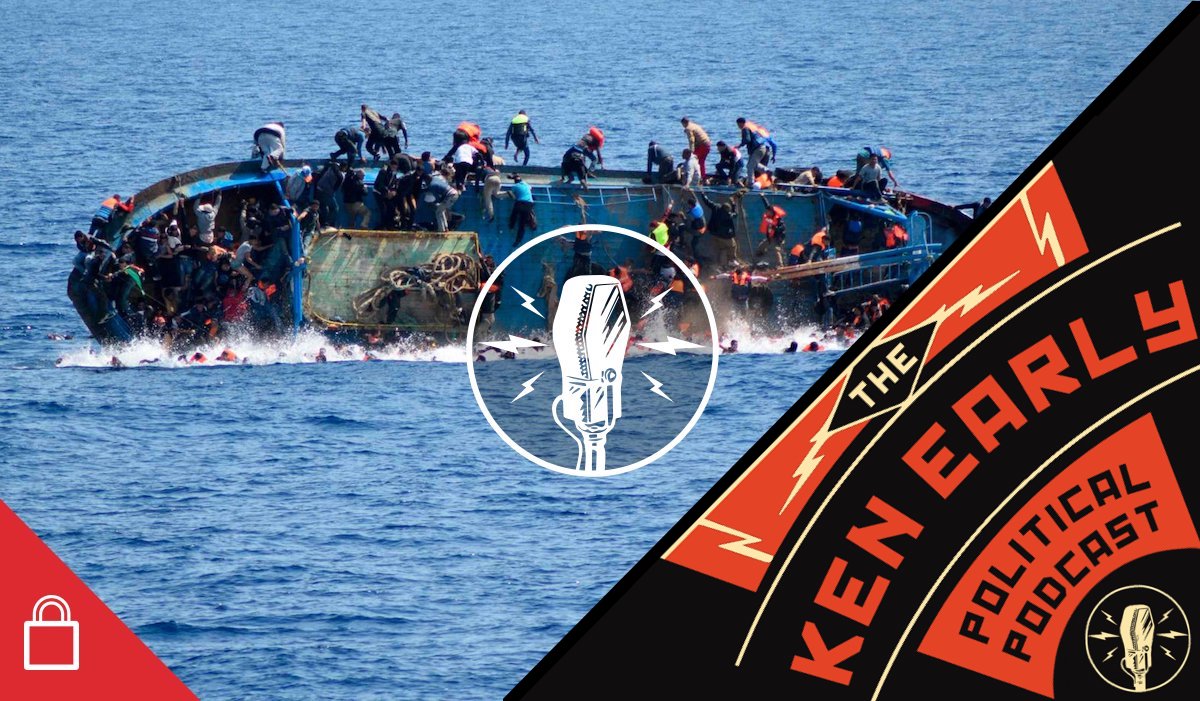 Episode 2460: My Fourth Time, We Drowned

Today’s guest is Sally Hayden, who joins us in studio to talk about her award-winning book, My Fourth Time, We Drowned. Thank you everyone for your kind words. This was a shock so it’s taken me a while to post properly. I’m incredibly grateful that more people will learn about the treatment of refugees/migrants at Europe’s borders. All prize money will go to support victims https://t.co/5MHHY1LANQ

The book takes us inside the system that brutalises and exploits the people trying to make their way from African countries to Europe through Libya, what happens to those sent back, and reveals the ways in which Europe bears responsibility for their suffering. And we explore the possible reasons why huge numbers of Ukrainian refugees have been assisted while there is such political resistance to helping those coming from Africa.