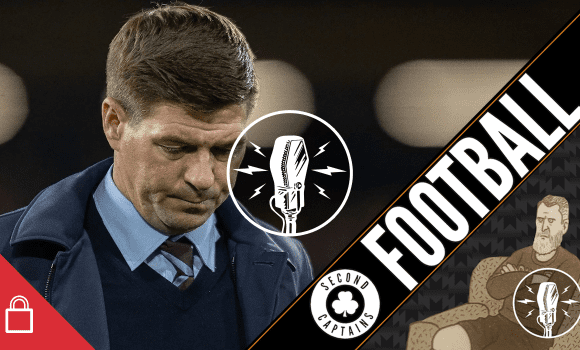 listen
Episode 2469: Stevie G (is for Go Now In The Name Of God Go), Ronnie Trains With The Kids 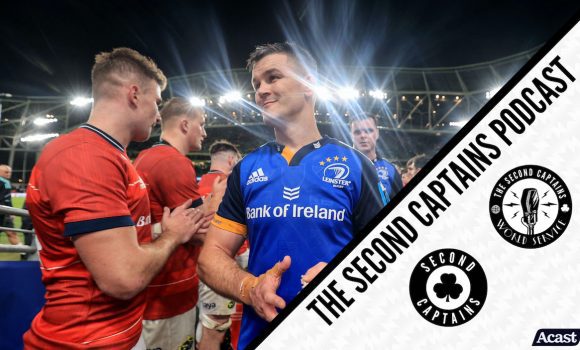 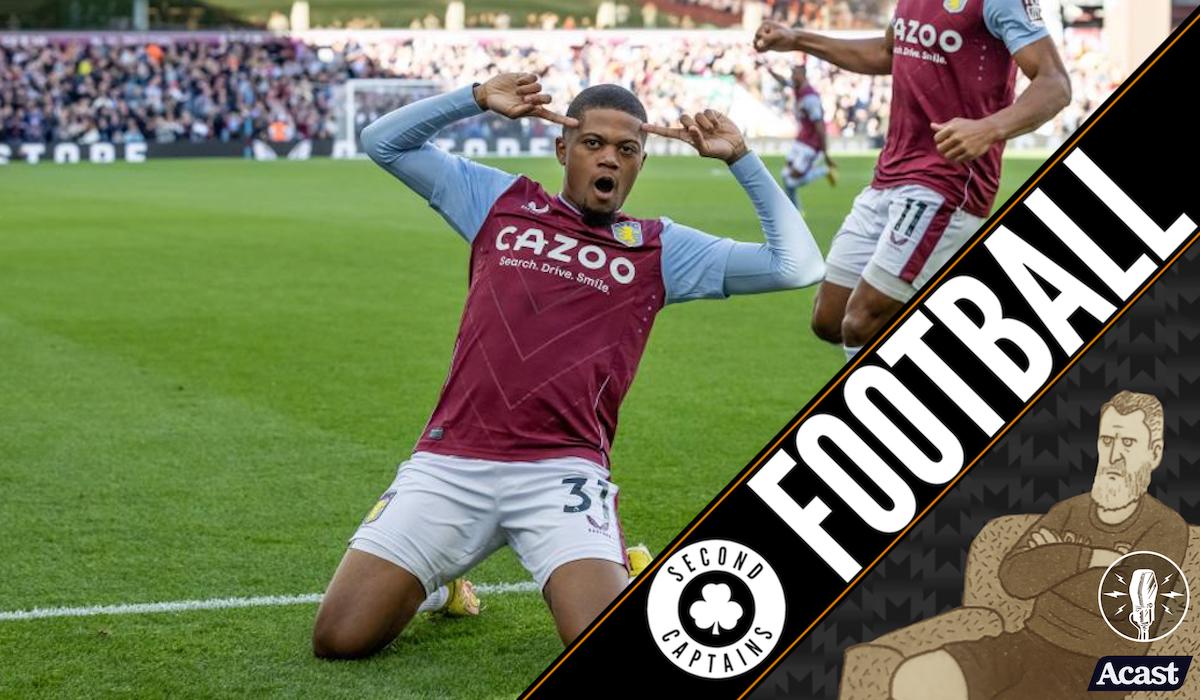 As the games pile up the flames of crisis are blazing brightly at Leeds, Spurs, Wolves, Brighton and Liverpool, but for one happy club the only light on the horizon is the golden glow of a new dawn. Today is all about Aston Villa’s world record new manager bounce. 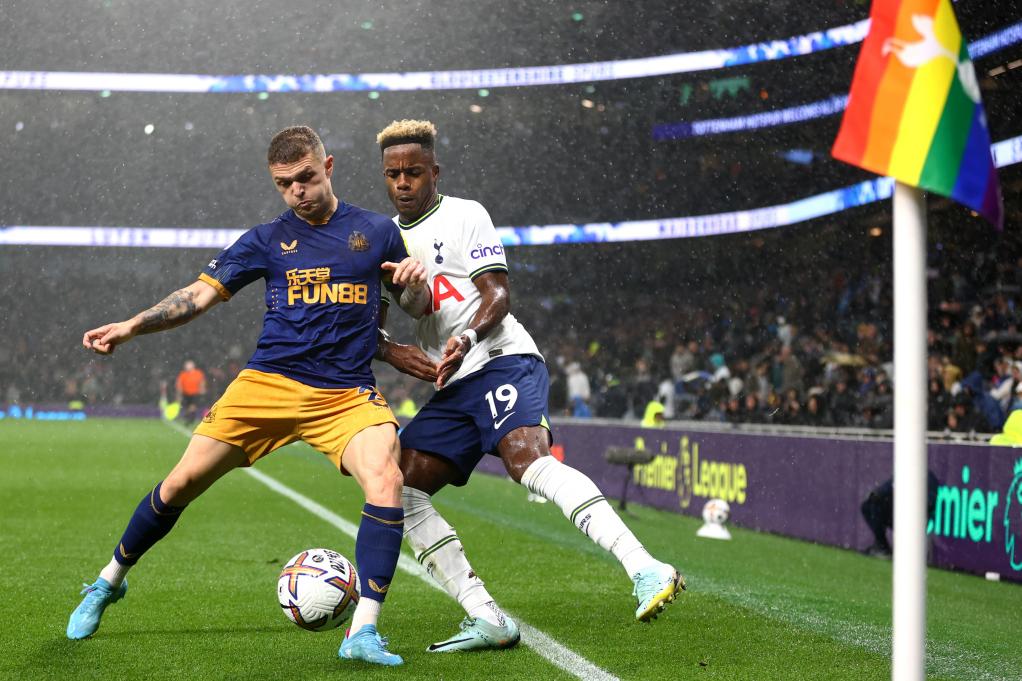 We also identify the qualities Casemiro has brought to Manchester United, and why Roy Keane was so eager to defend Ronaldo on Saturday night. 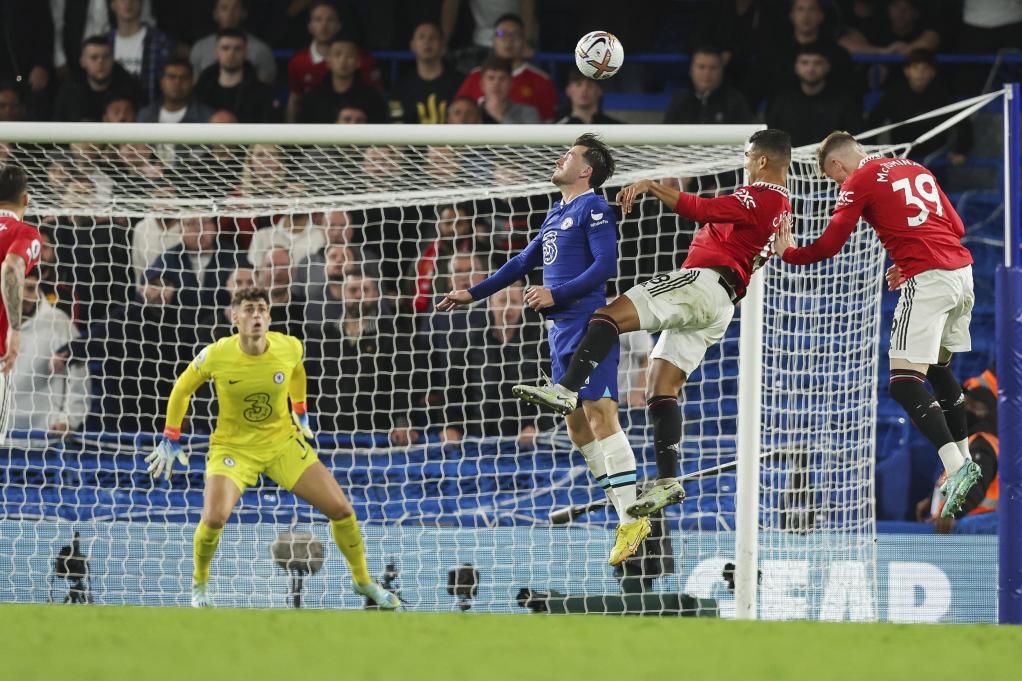 The Ronaldo debate leads into our chat with the Wall Street Journal’s Josh Robinson, who has written a new book with Jonathan Clegg: Messi v Ronaldo: One Rivalry, Two GOATS, And The Era That Remade The World’s Game – which is published here on November 10th. The book traces the evolution of Ronaldo and Messi’s parallel superstardom, and shows how their influence transformed the sport and defined an era. 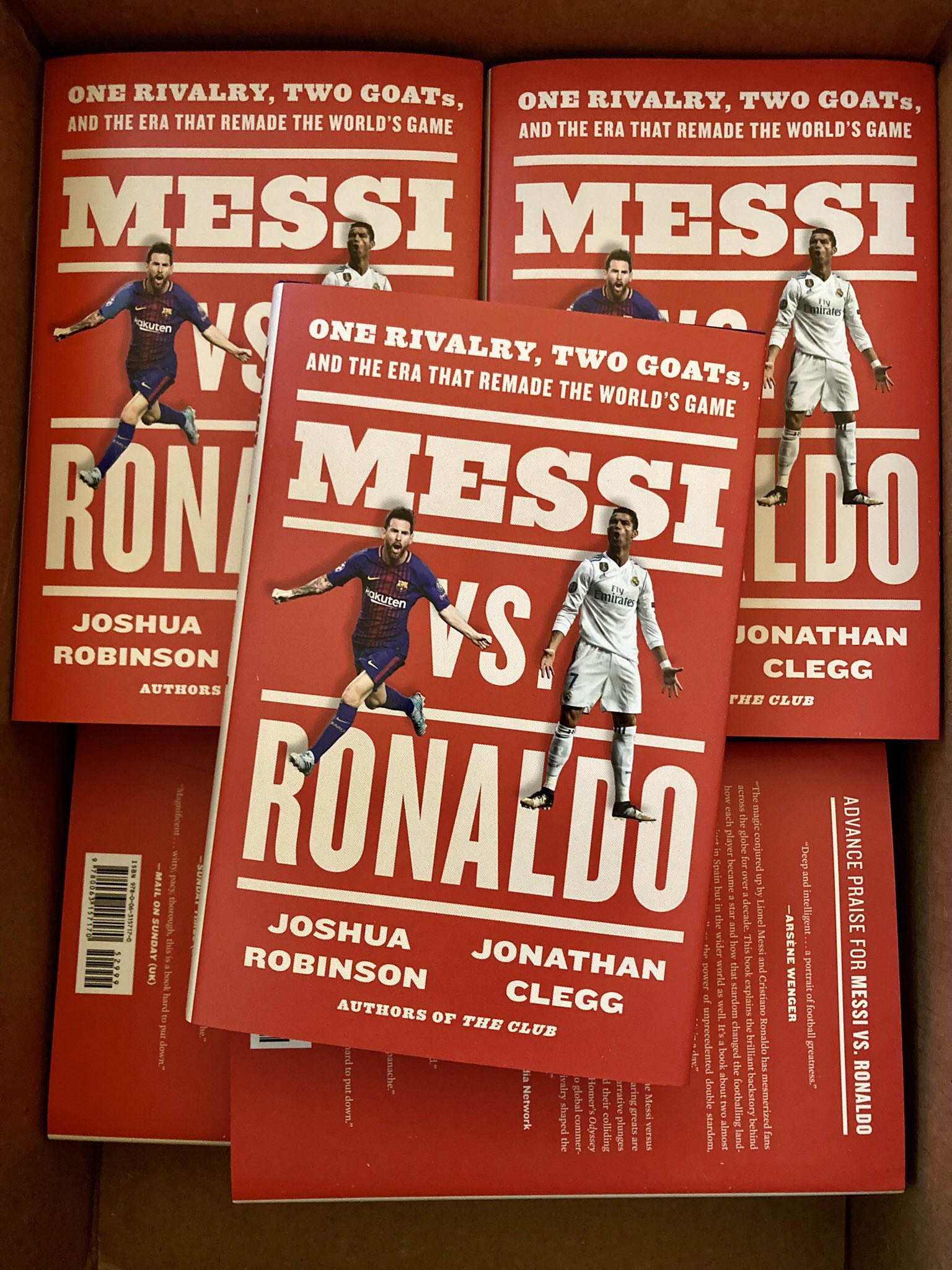 We analyse why Villa fans turned so vehemently against Gerrard, who proved unable to transcend his overwhelming self-absorption.https://t.co/bHwSB1UV4w pic.twitter.com/BJf3K2ZhVK