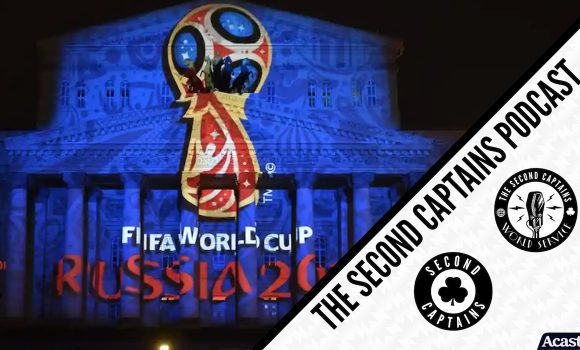 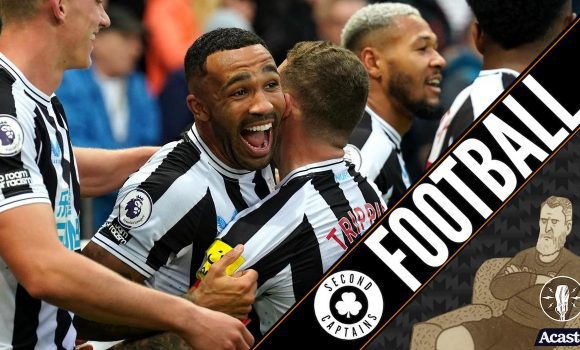 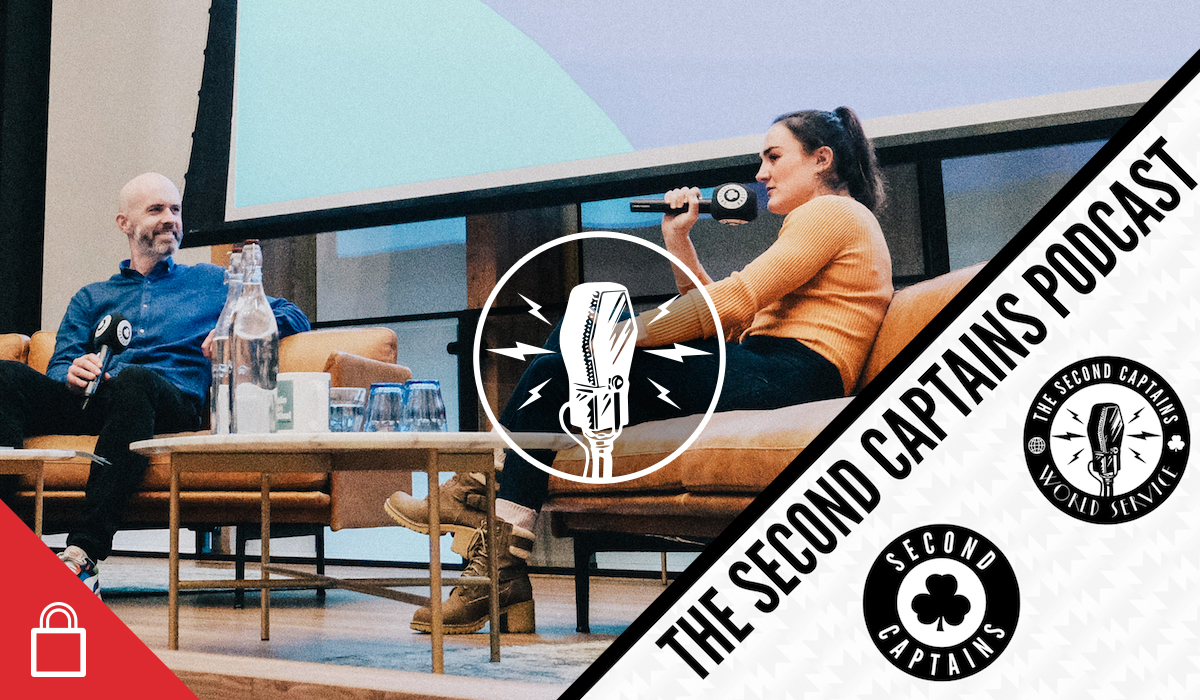 Kellie Harrington is a World, Olympic, and European champion, she’s one of Ireland’s most popular sports-people, and she’s just released her autobiography “Kellie”, which we were delighted to launch last night in Windmill Lane as part of the Dublin Book Festival. 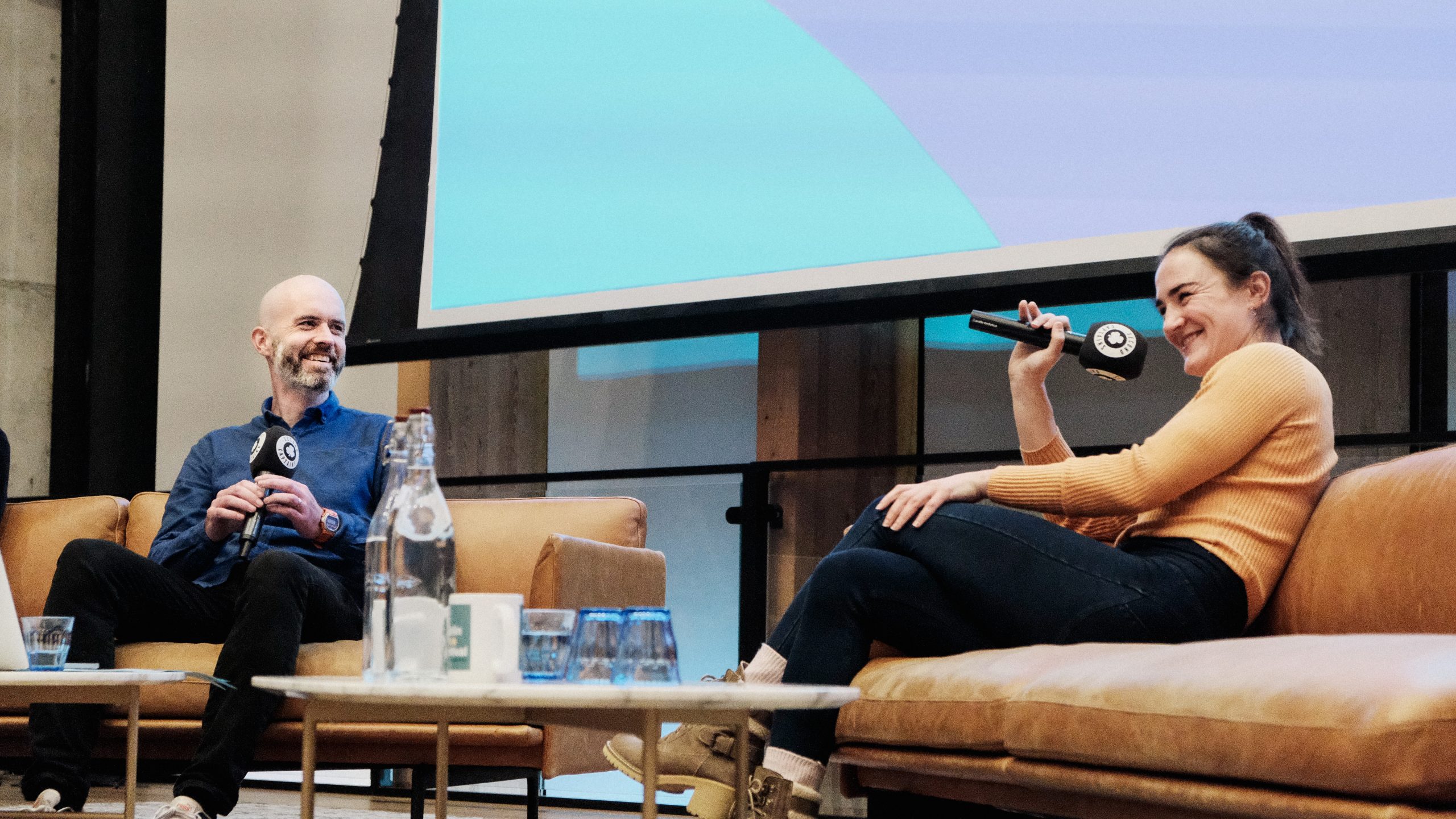 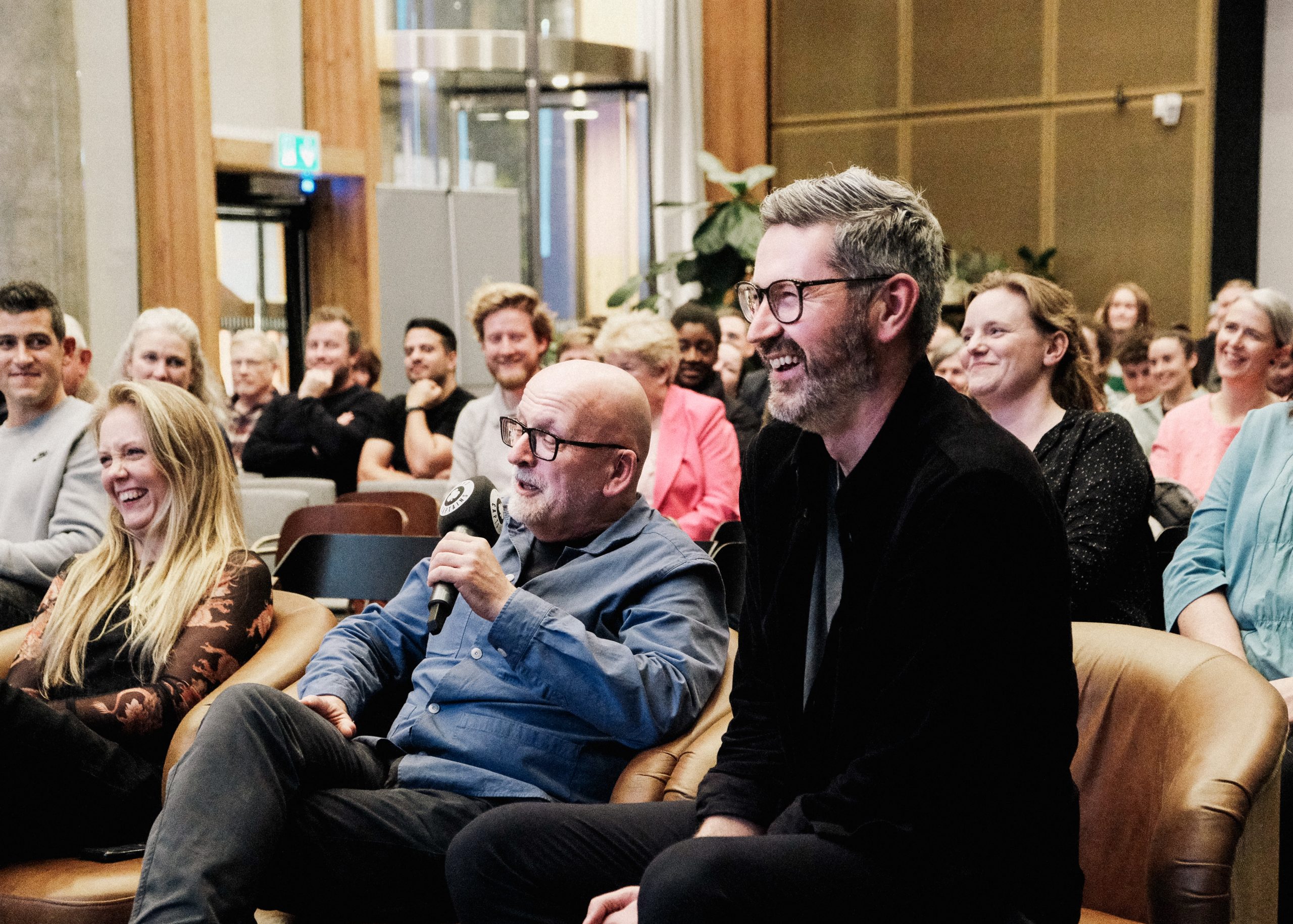 We spoke to Kellie – and her ghost writer Roddy Doyle – about her troubled childhood, how the Olympic final left her feeling empty, and how the streets of Dublin still shape her as a person. We also discuss imposter syndrome, the down-side of success… and a listener recounts a chance meeting with Kellie in the middle of rush-hour traffic. 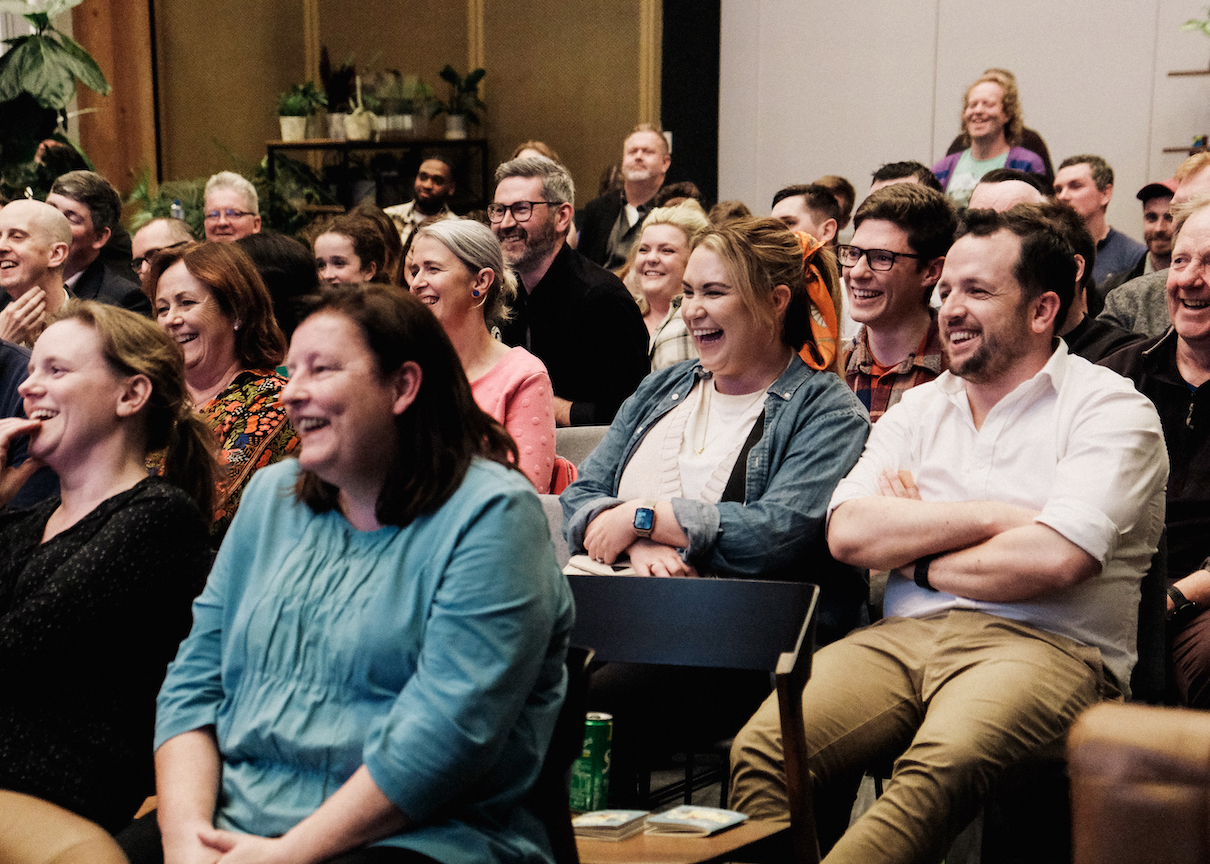 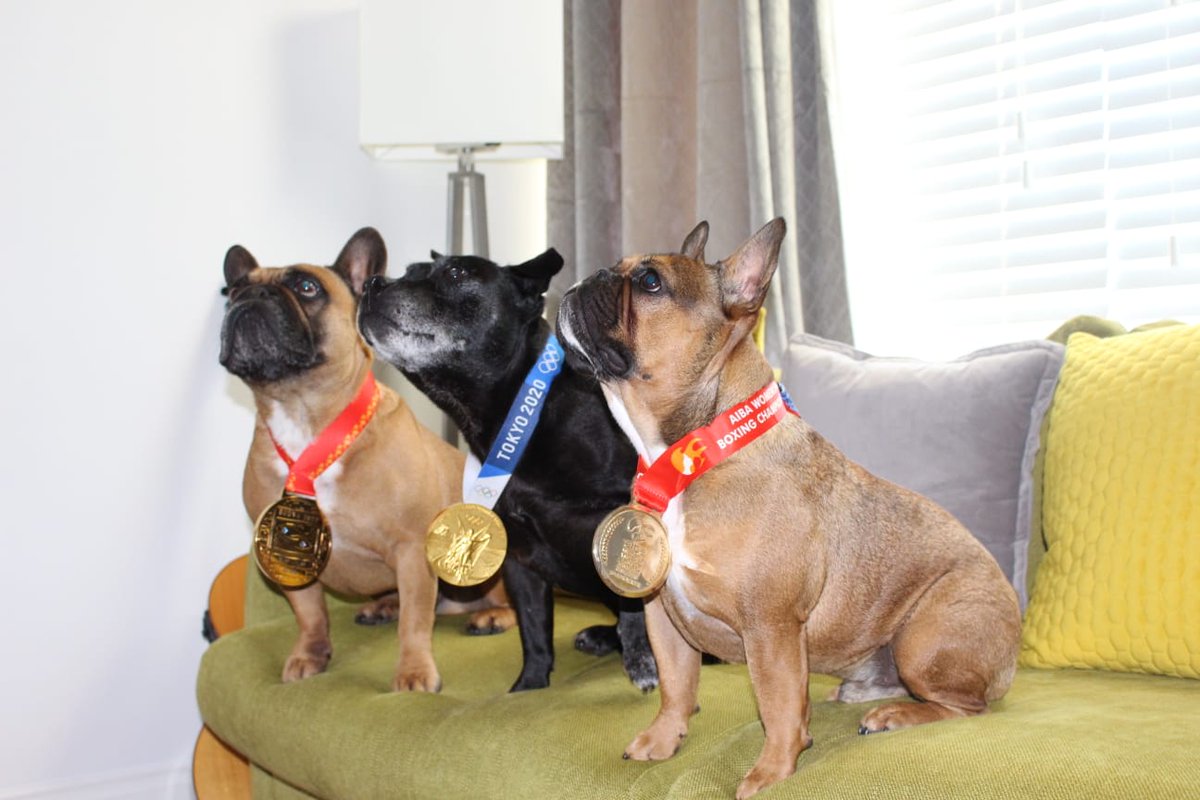