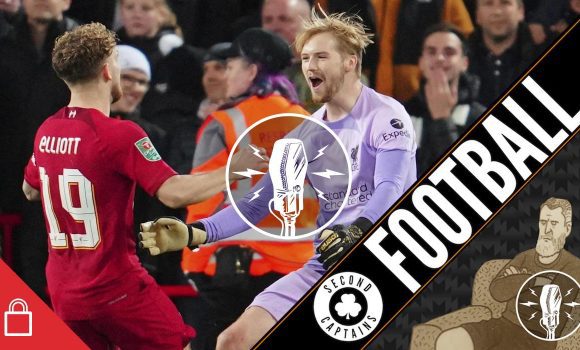 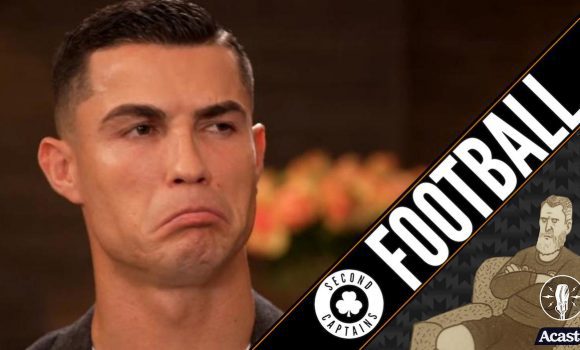 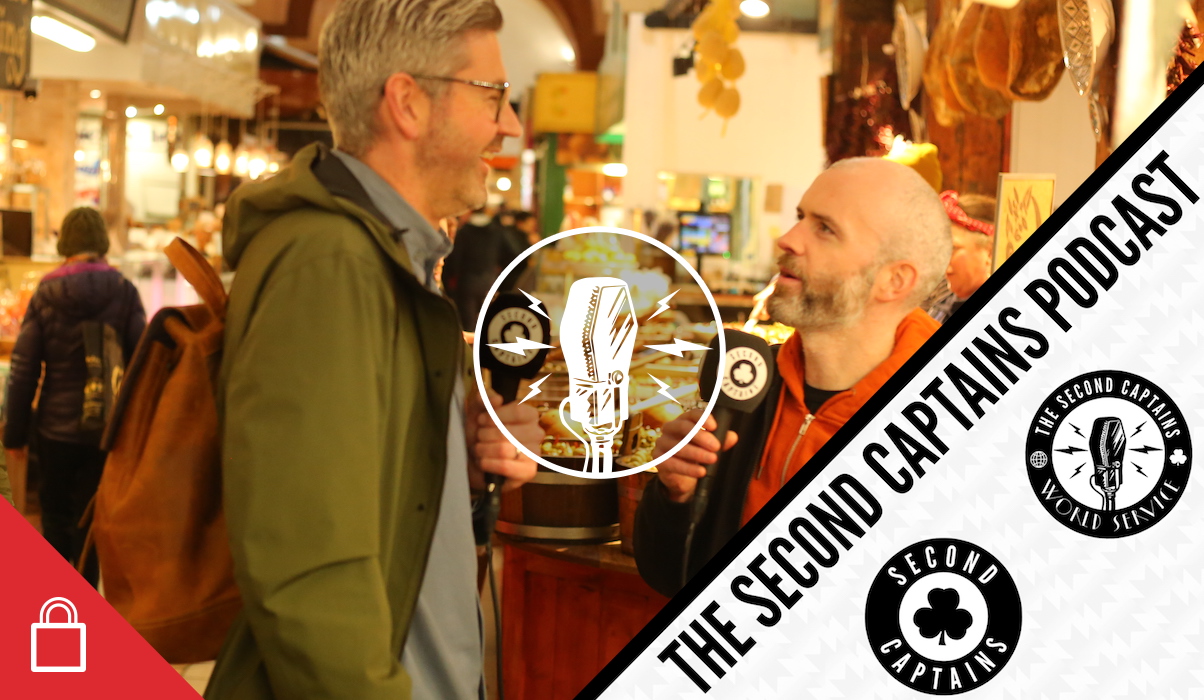 Anna Krien’s “Night Games”, released in 2013, is a searing portrayal of sexual assault, toxic masculinity and the omertà that protects those responsible in Australian sport – and it’s the centrepiece of Episode 15 of the “I’ll Tell You Who Wrote It” Second Captains book club. 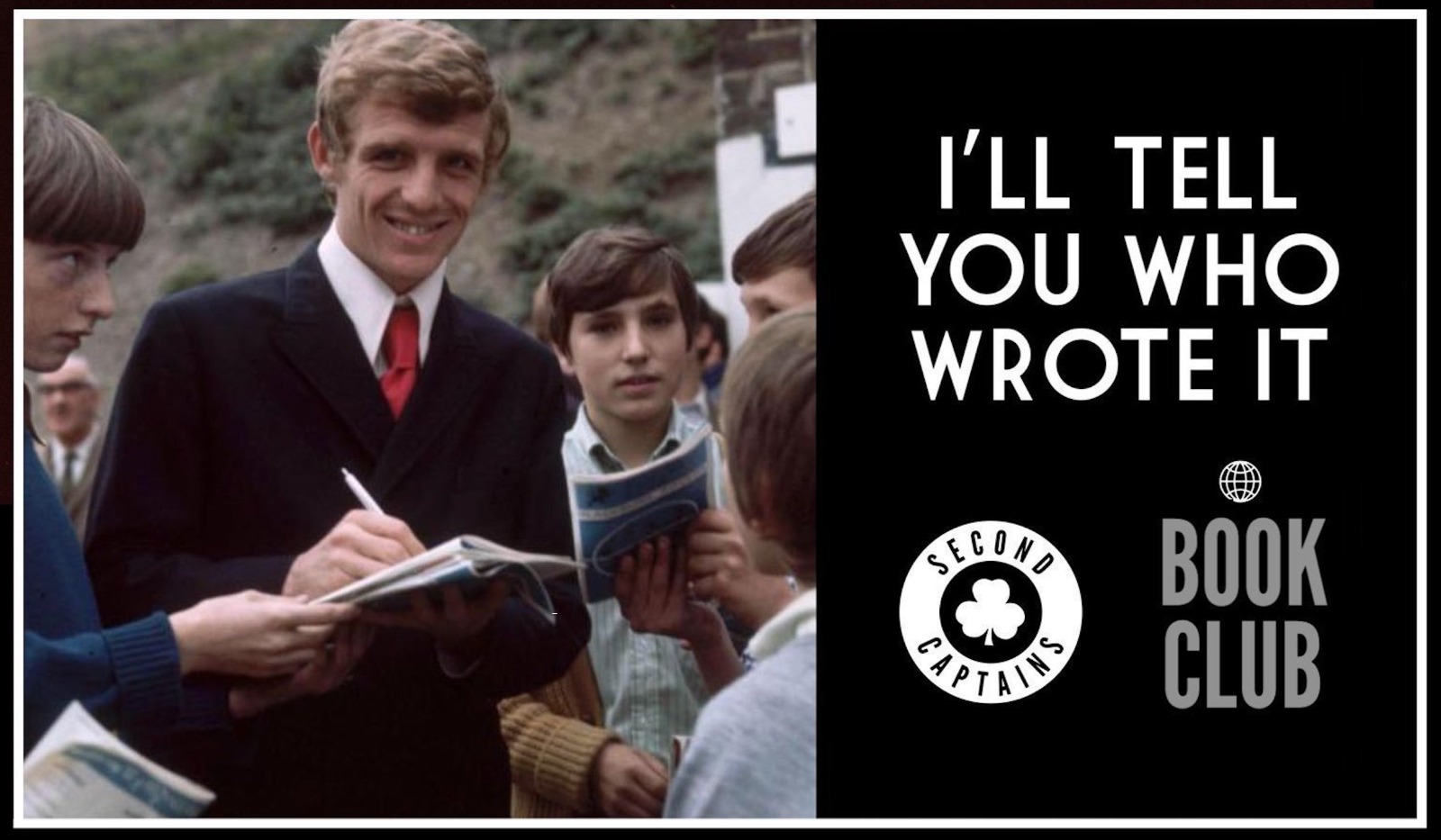 Reviewing it for us is Irish Examiner sports columnist, novelist and former Tipperary camogie player Eimear Ryan, who invited us into her kitchen in Cork to talk about how artfully written, compellingly structured, and utterly horrifying this book is. 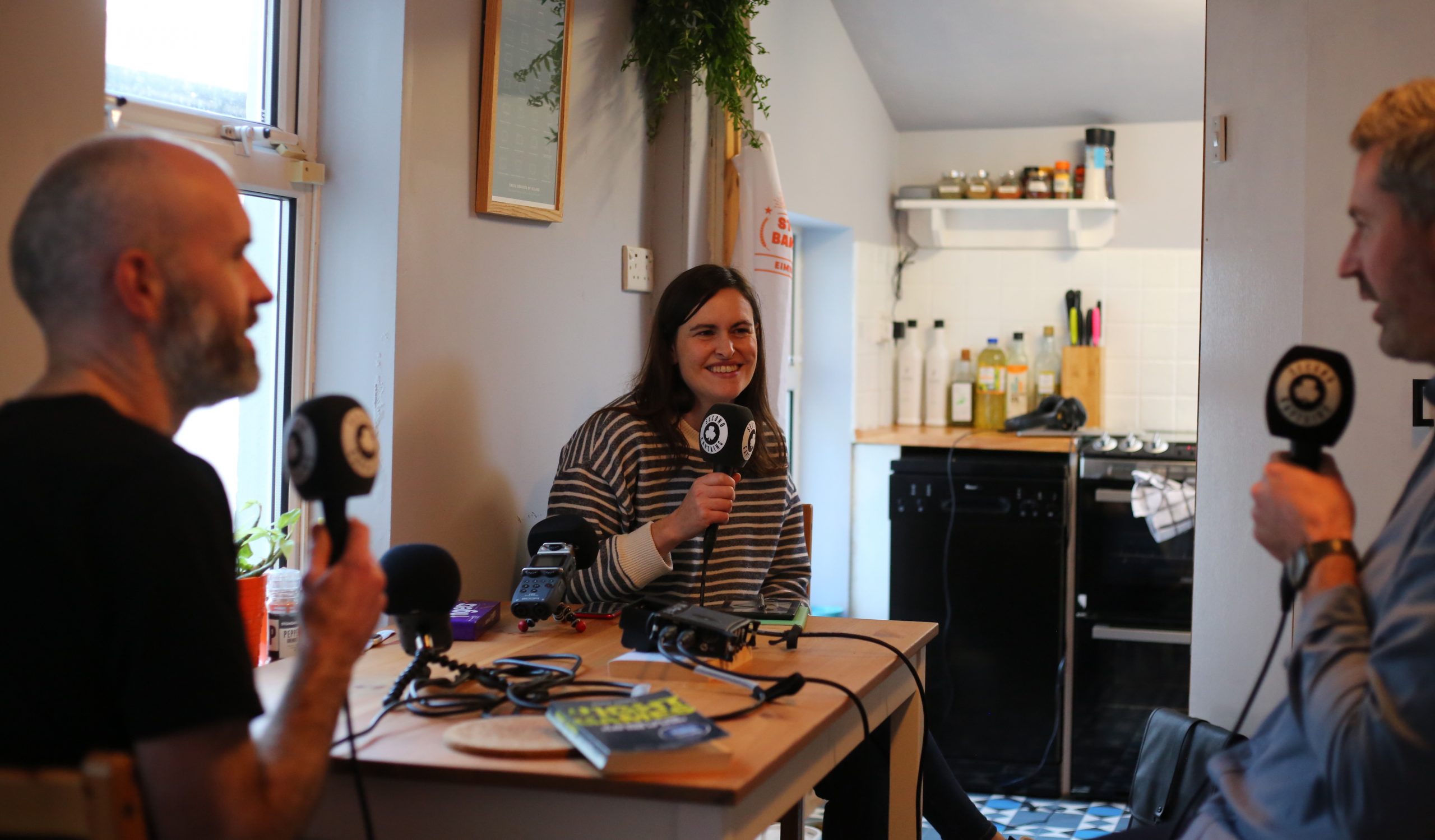 Plus there’s Donut the cat, Eoin spies a few Springboks in the English Market, and a top-class recommendation for our next entry into the book club canon. 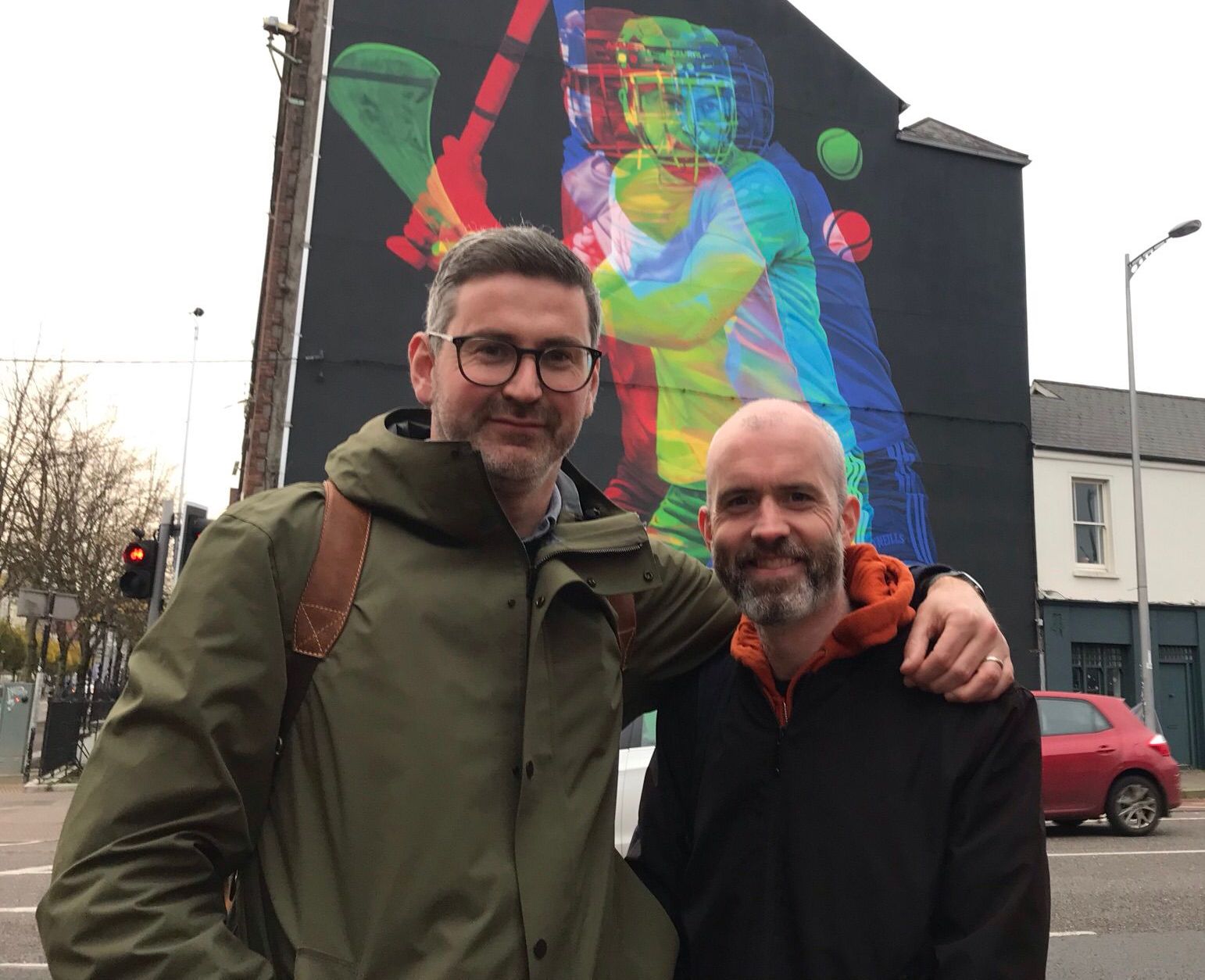 All four nights of The Gang’s All Here 2022 sold out straight away today. Tickets didn’t go on general release, they were just snapped up by our members instantly. Thank you, you legends ???? pic.twitter.com/EEtnr4J7gf