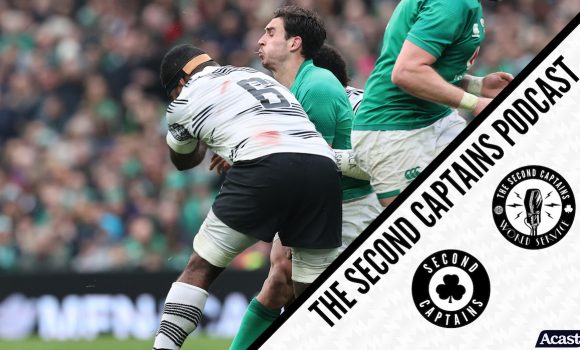 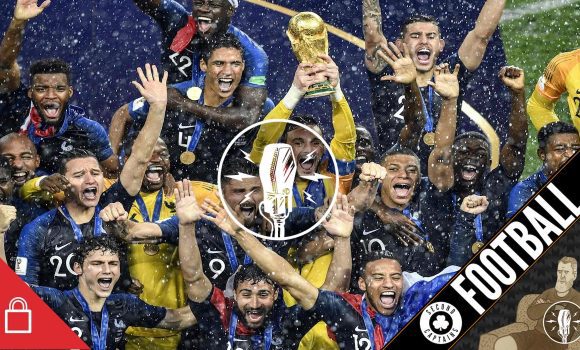 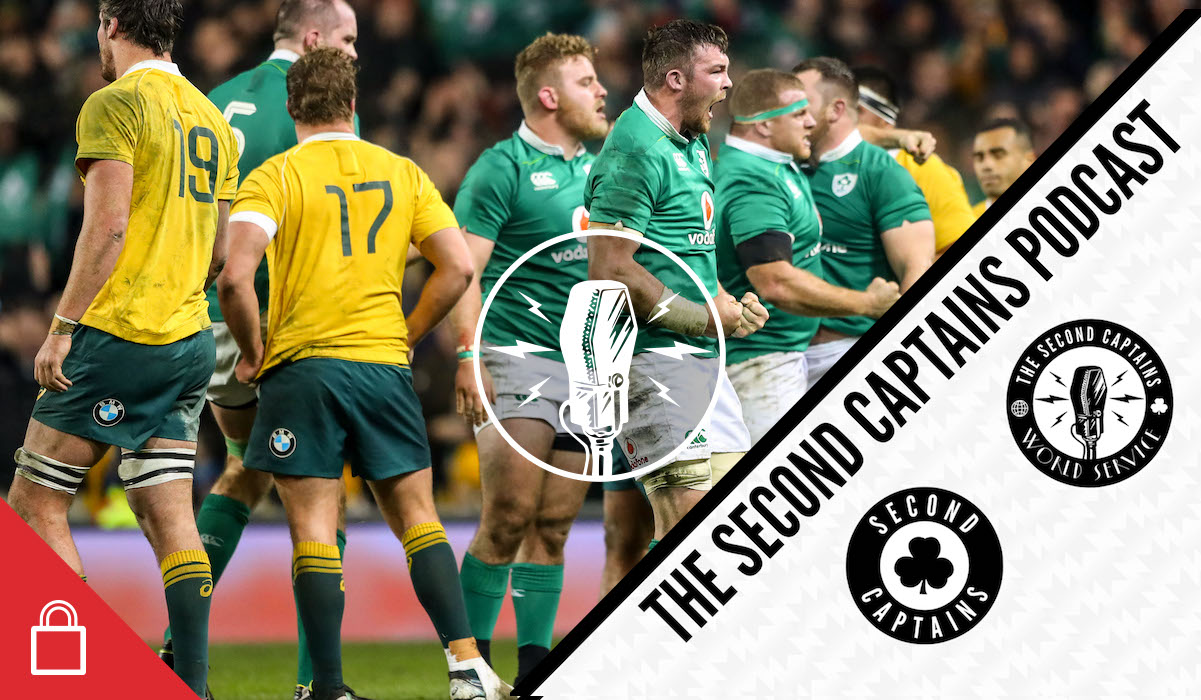 The Ronaldo drama bus drove away from Manchester and parked up at the Portuguese training camp. Will he continue his bridge destruction at the World Cup? 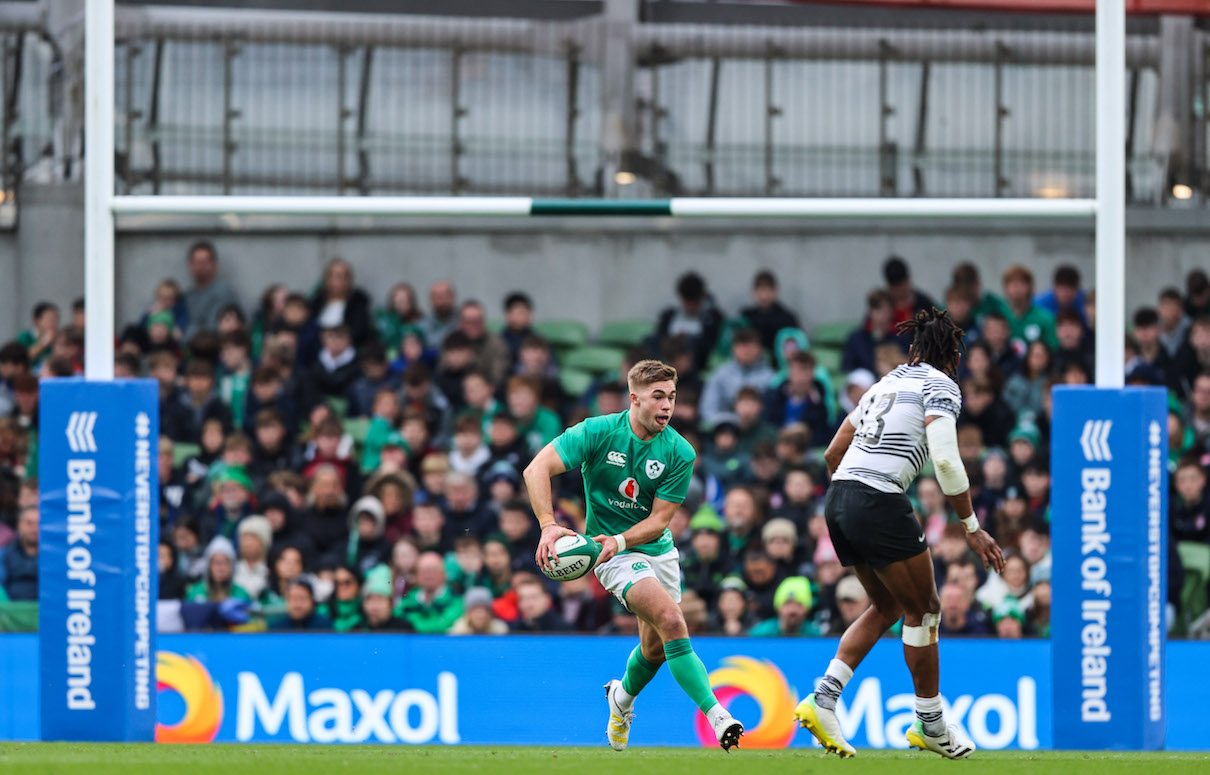 Joey Carbery and Ciaran Frawley are out injured, Sexton is a doubt and Ross Byrne has been brought in as cover – is Munster’s third choice outhalf Jack Crowley about to hit the big time with his country? 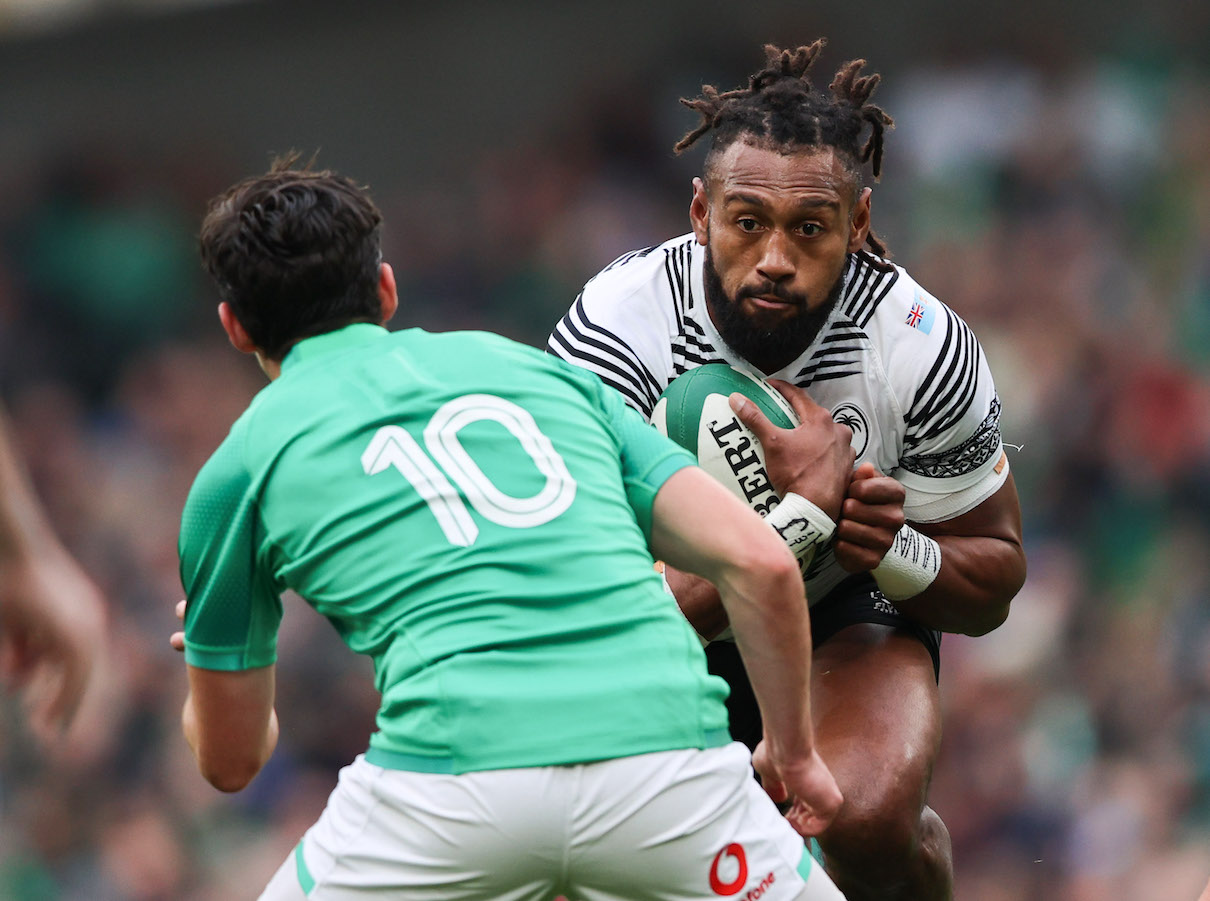 We chat to former Ireland and Lions winger Shane Horgan and Tom Decent of the Sydney Morning Herald about the generous 15 point spread in this game, if Jack Crowley should start, why our wingers have stopped getting the ball, if coaches need to be punished when their players make reckless hits, and which Australia will turn up – the one that should have beaten France, or the one that should have lost to Scotland?

Andy Farrell wasn’t shy about showing his displeasure with the performance against Fiji.