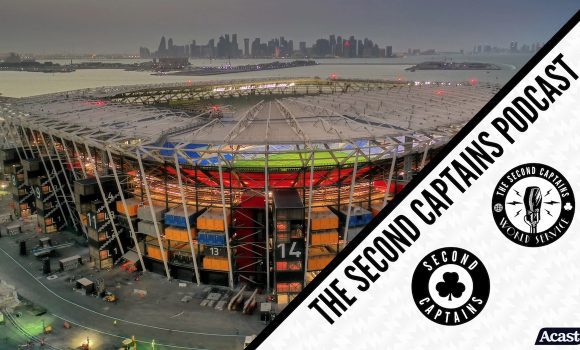 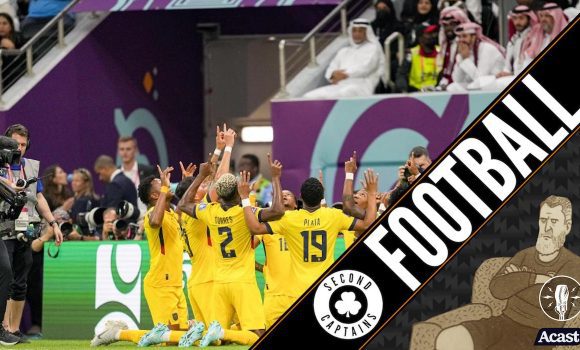 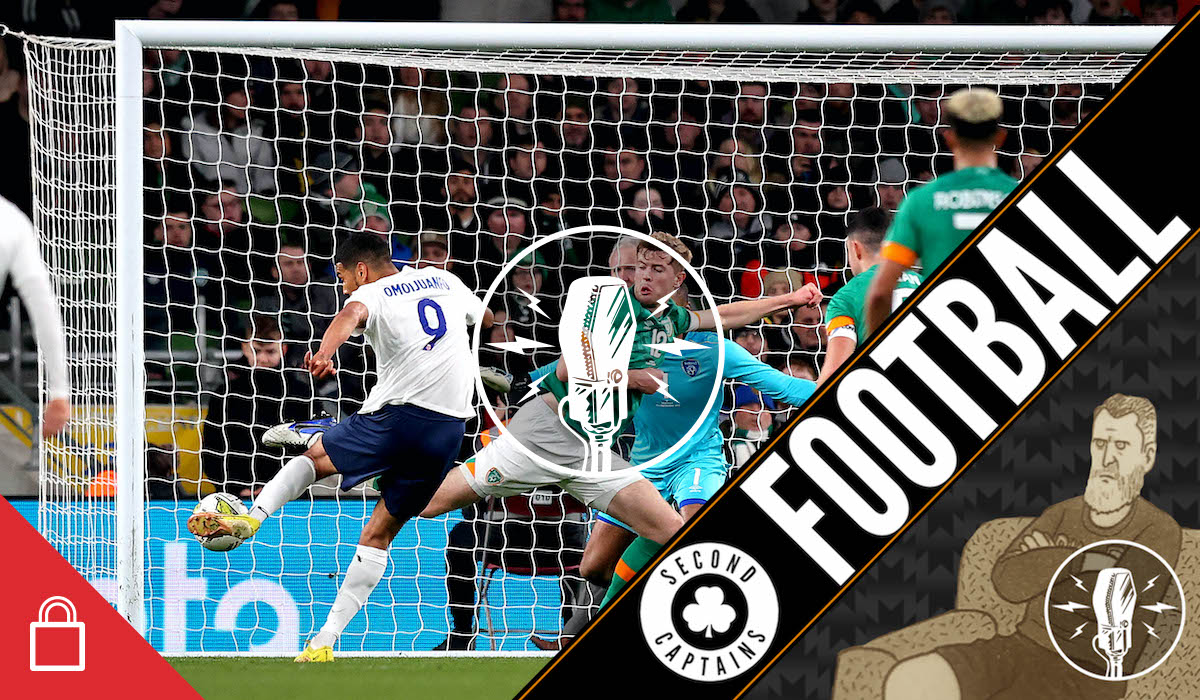 Episode 2492: No Bud For You, Bruno Stumbles, Ireland Are All Pig, No Lipstick

Just before Ken hopped on a plan for Qatar he was hit with the news that there will be no beer served at the World Cup stadiums. FIFA, incredibly, now look more ridiculous than ever. 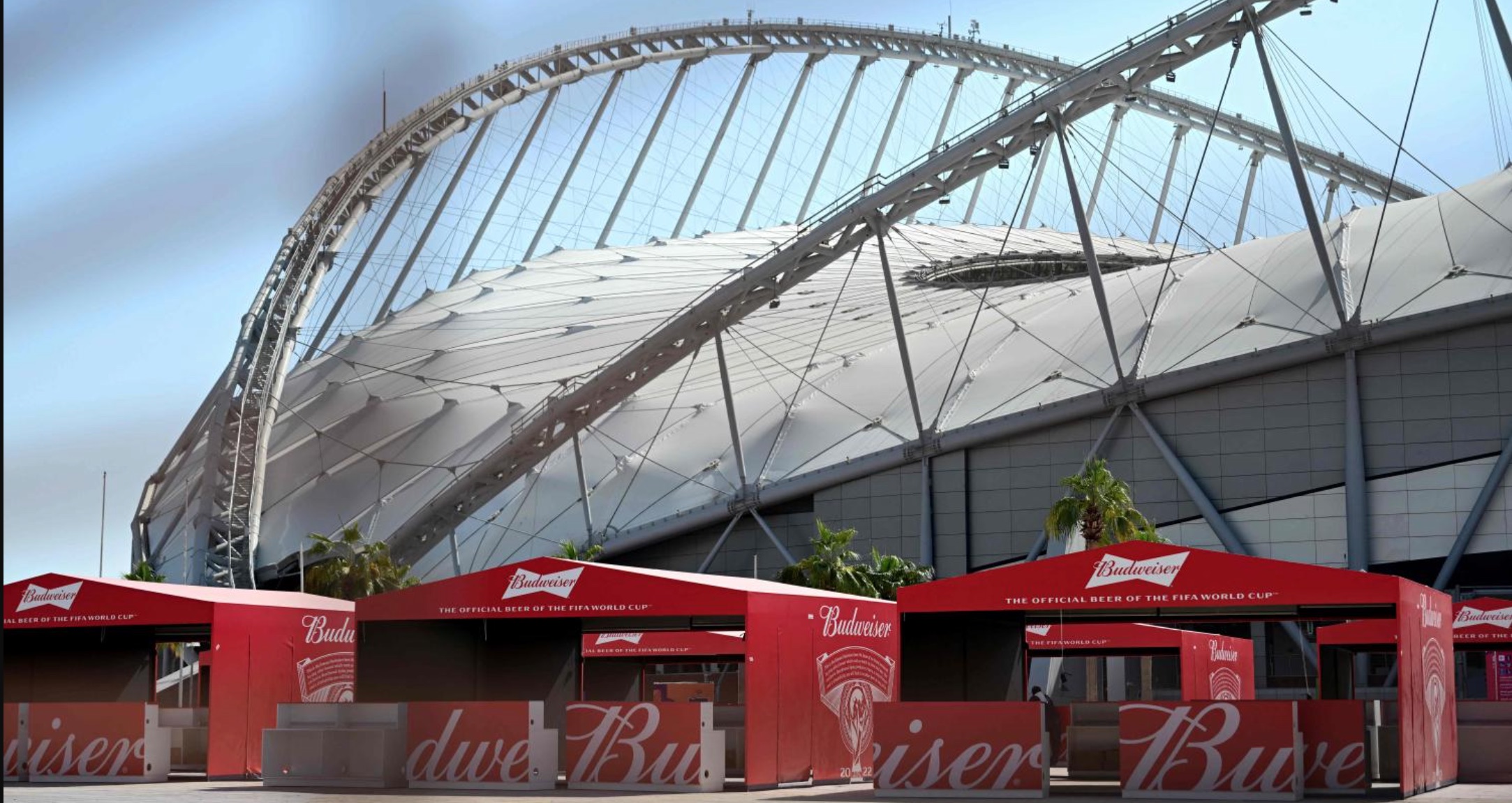 Ireland hit an all-time low for energy, cohesion and entertainment levels against Norway. We chat to Mister Norway, Lars Sivertsen. 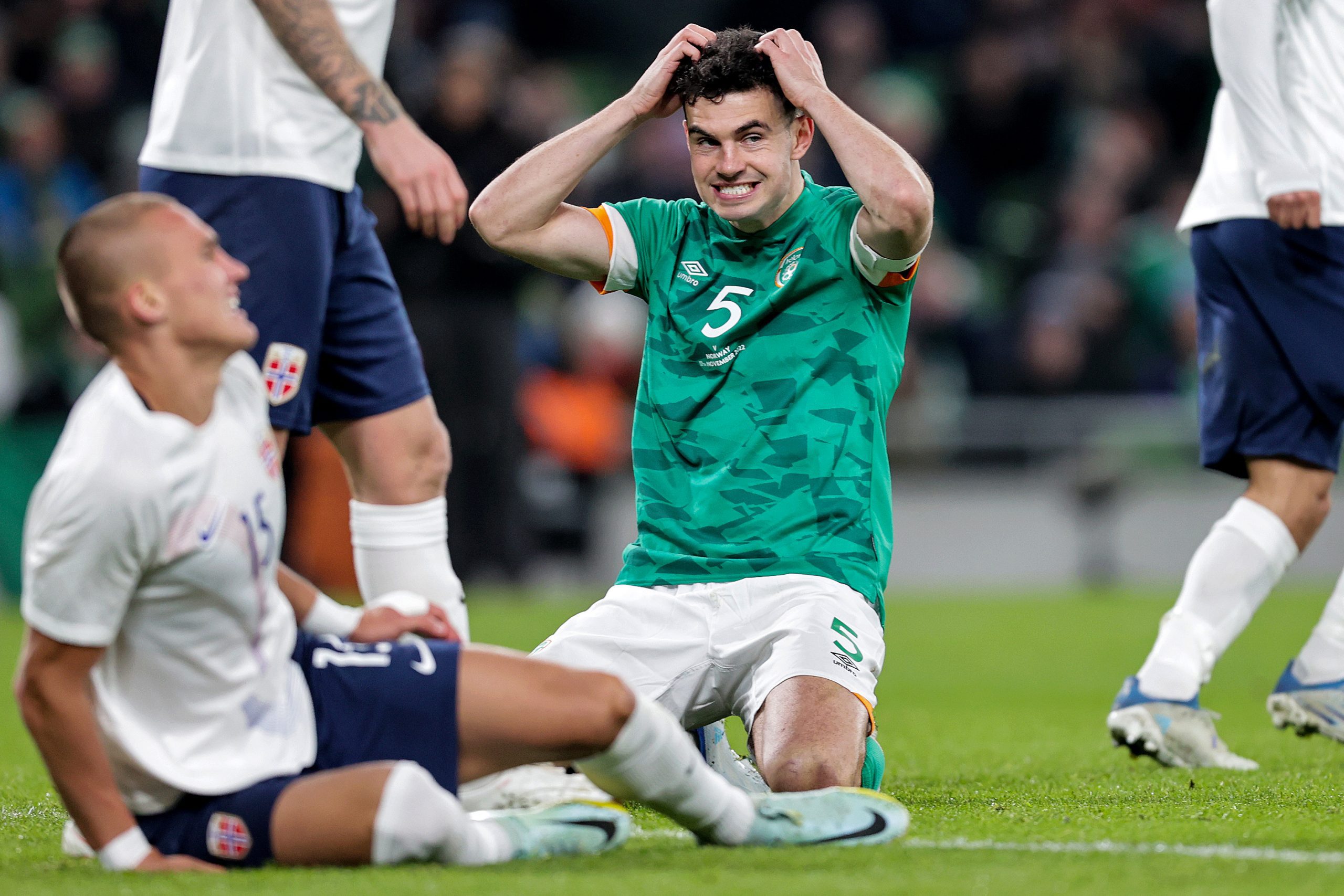 Plus there’s Bruno’s stumble over Ronaldo’s record, the sad news that Mane is out of the WC and we look at the team selected for Ireland V Australia as Andy Farrell gives his timely thoughts on discipline, red cards and what message you send to your players. 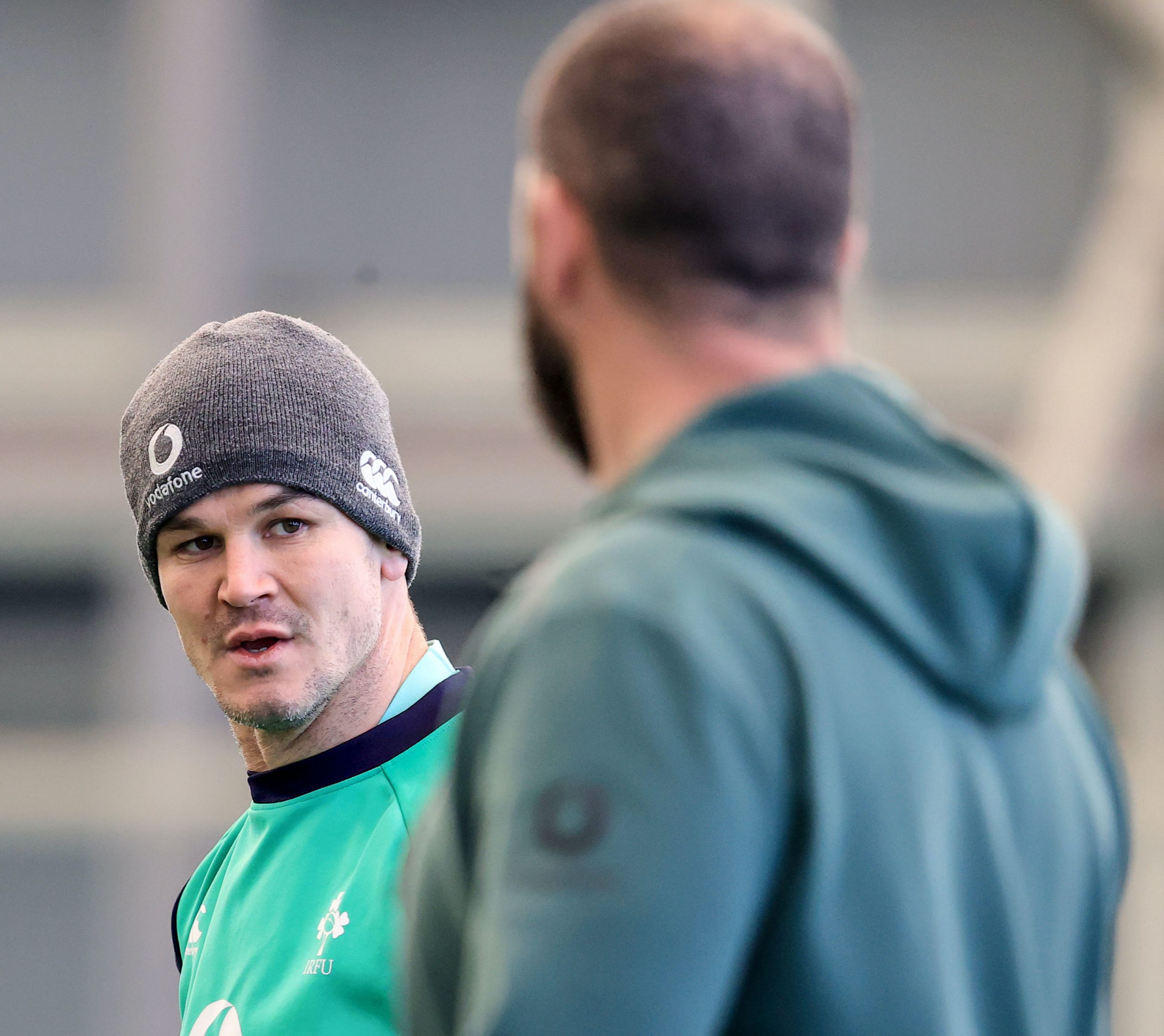 With three days to go before the World Cup starts we speak to anthropologist @JohnMcManus06 whose new book, Inside Qatar: Hidden Stories from One of the Richest Nations on Earth, offers an insightful portrait of the host nation.https://t.co/pNAK9I1Jsc pic.twitter.com/uAz9K37klL