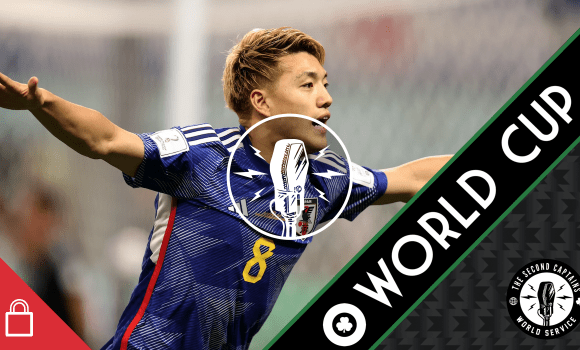 It’s the end of the World Cup group phase and after another day of chaos and disorder we have Luis Suarez in tears, South Korea triumphant and Granit Xhaka sealing his reputation as an Ulster senior football championship-level shithouse. Ken was at both the Uruguay Ghana and Switzerland Serbia games yesterday and he tells us how gleefully Ghana celebrated their own demise when faced with the image of a weeping Suarez and just why Serbia limped so pathetically out of the World Cup. 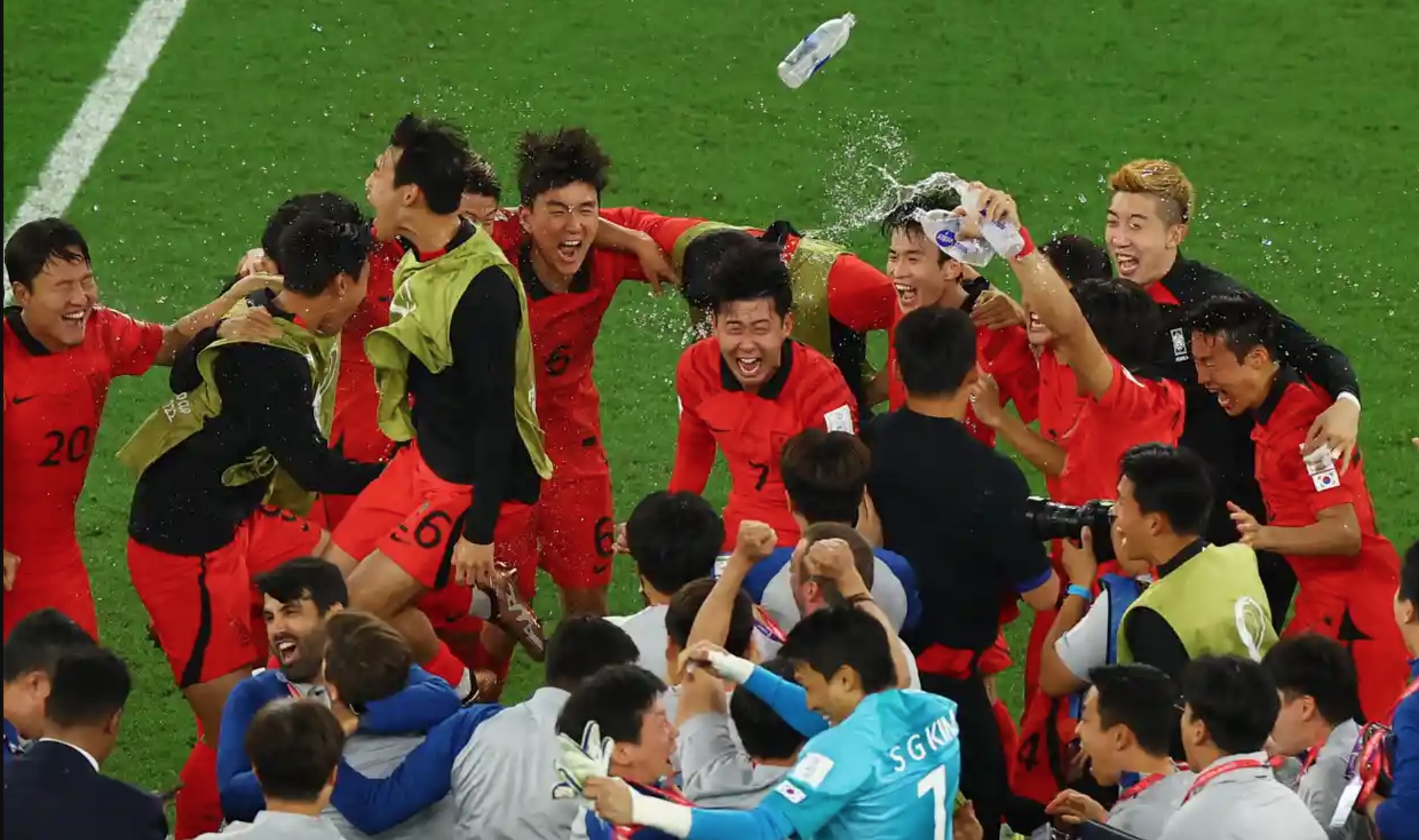