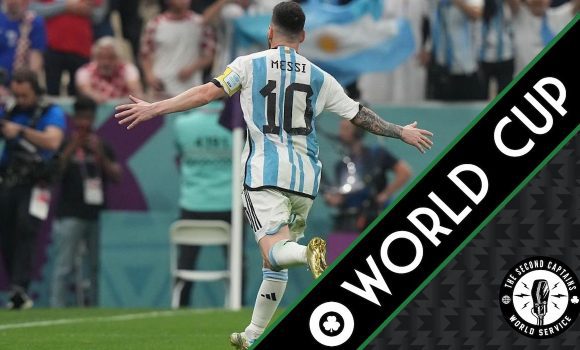 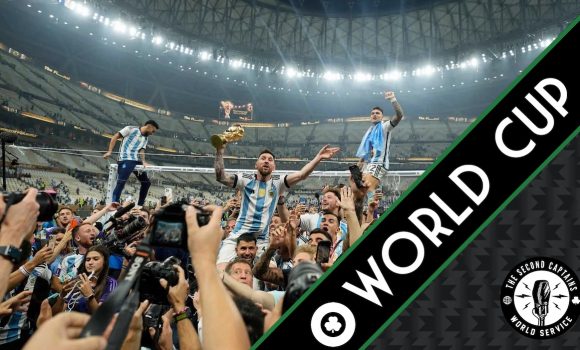 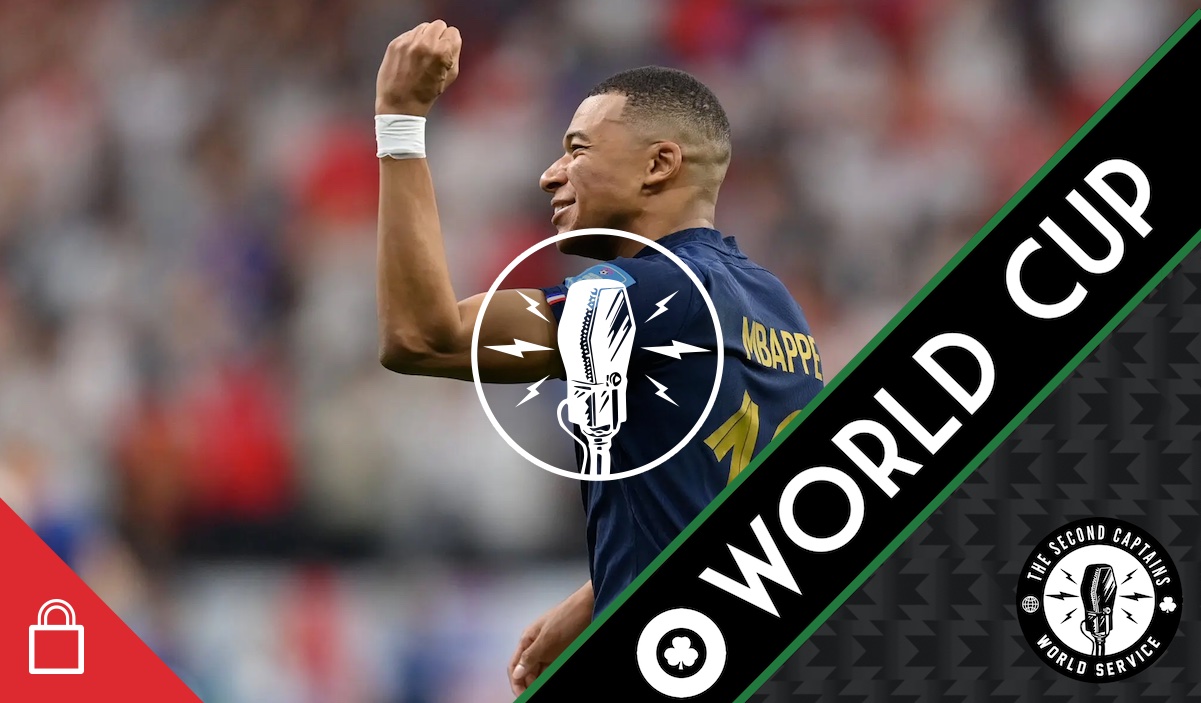 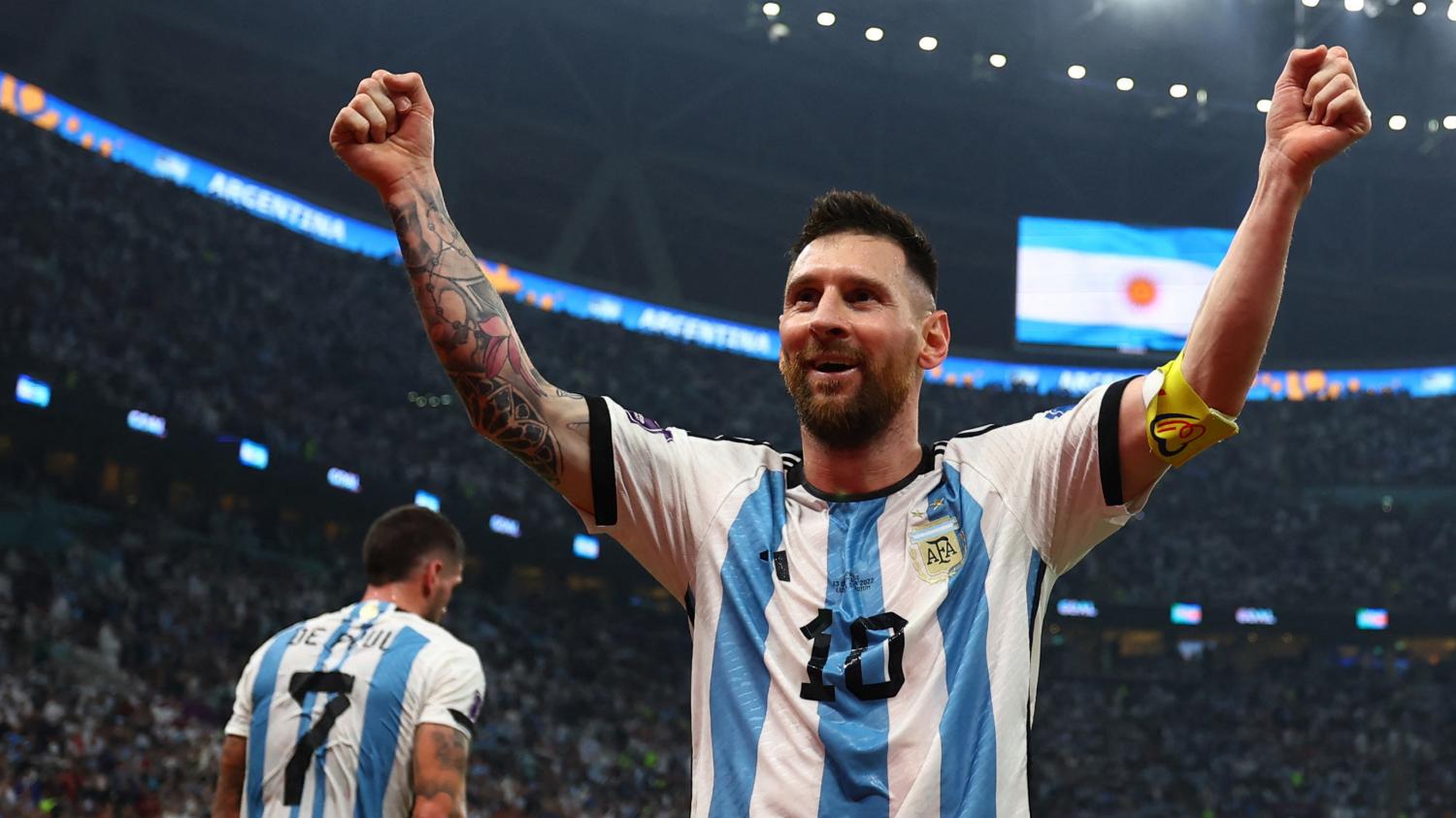 We all mainly agree on what we’d like to see happen on Sunday, but does wishing make it so? 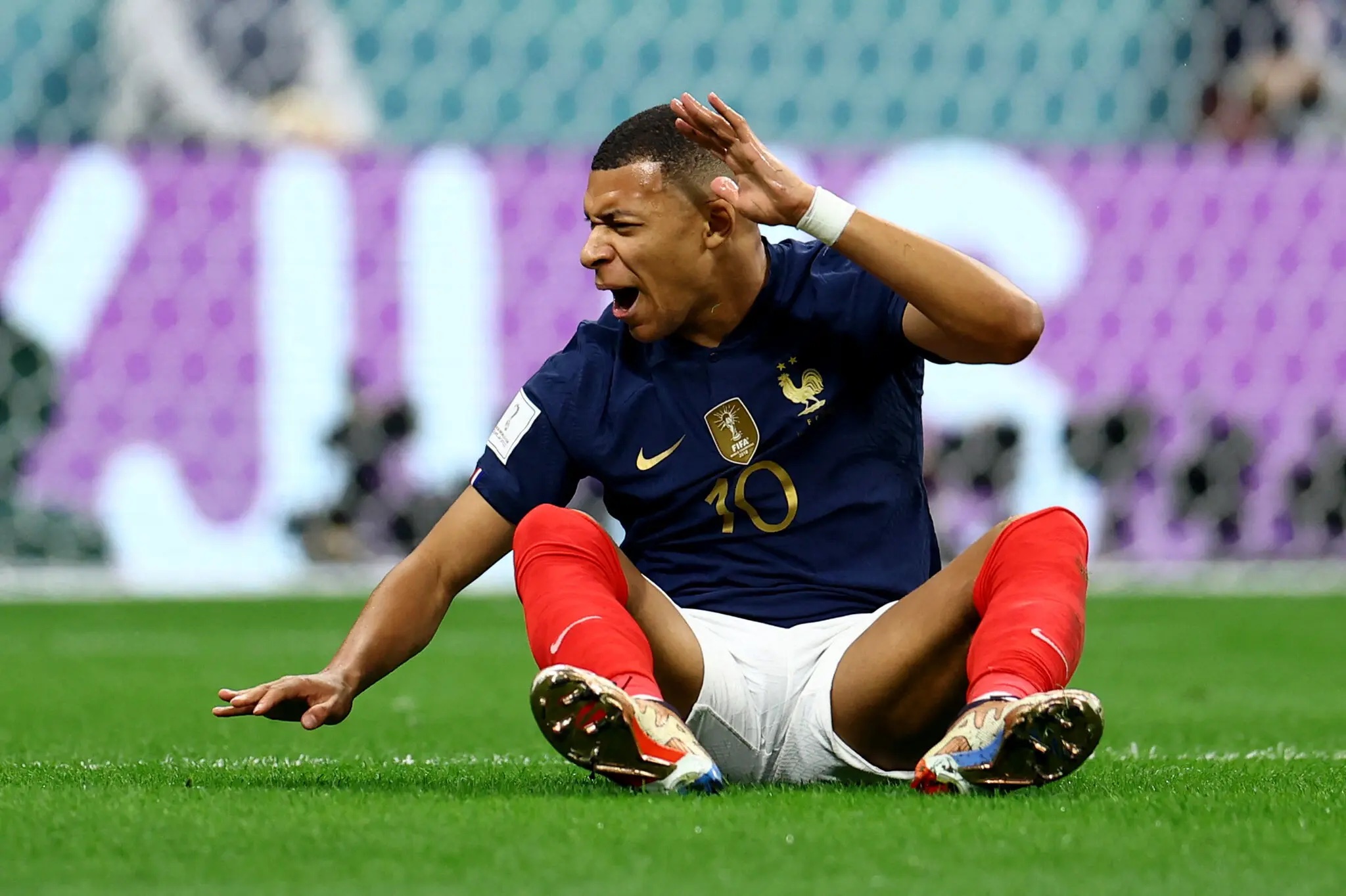 Ken reports from Infantino’s World Cup review press conference (Newsflash – everything is awesome), and we talk about allegations made against Vera Pauw by the United States’ National Women’s Soccer League (NWSL) following a 14-month investigation into Pauw and other leading figures in US soccer. 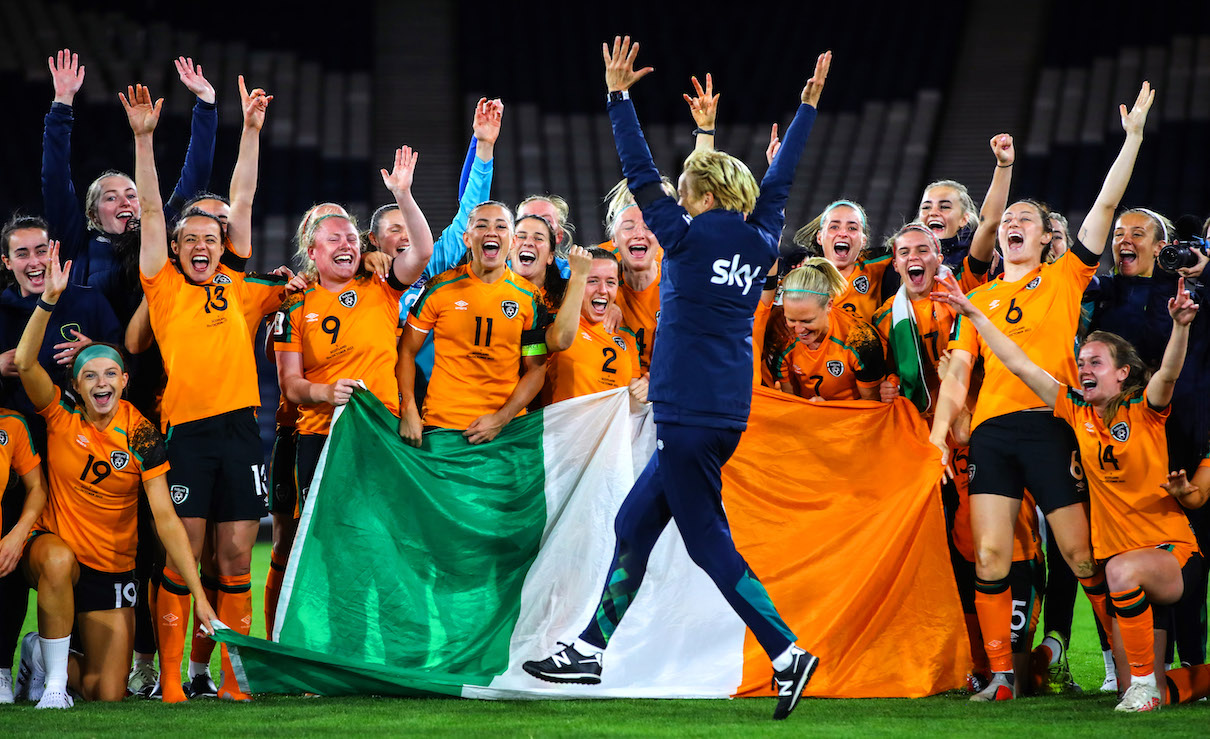 Plus there’s the FAI’s Da Vinci Code, Frances’ tv guide, Duffer on Messi, and John Giles on Mbappe and the media.

Talk of Jorge Valdano, the libero role, wine tasting, the French Ambassador’s residence and @PhilippeAuclair on the line made this the classiest Second Captains episode of all timehttps://t.co/uR3iDEXOch pic.twitter.com/aoJD31Yuvn

One step from the golden goal, the golden boot, the World Cup and the end of the greatest of all time debatehttps://t.co/nZKxGEDVfG pic.twitter.com/zNunn1CCzM