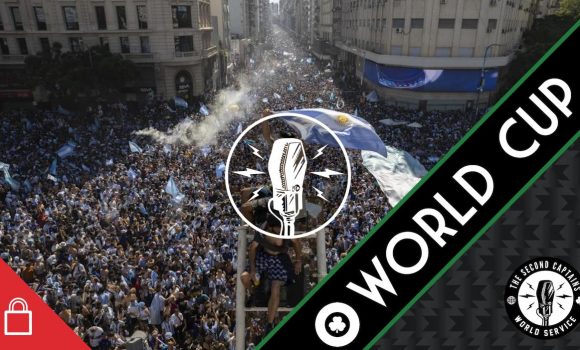 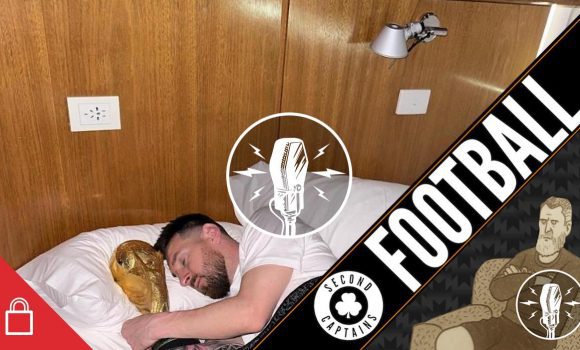 listen
Episode 2521: Messi, Morals And Just What Was That All About? 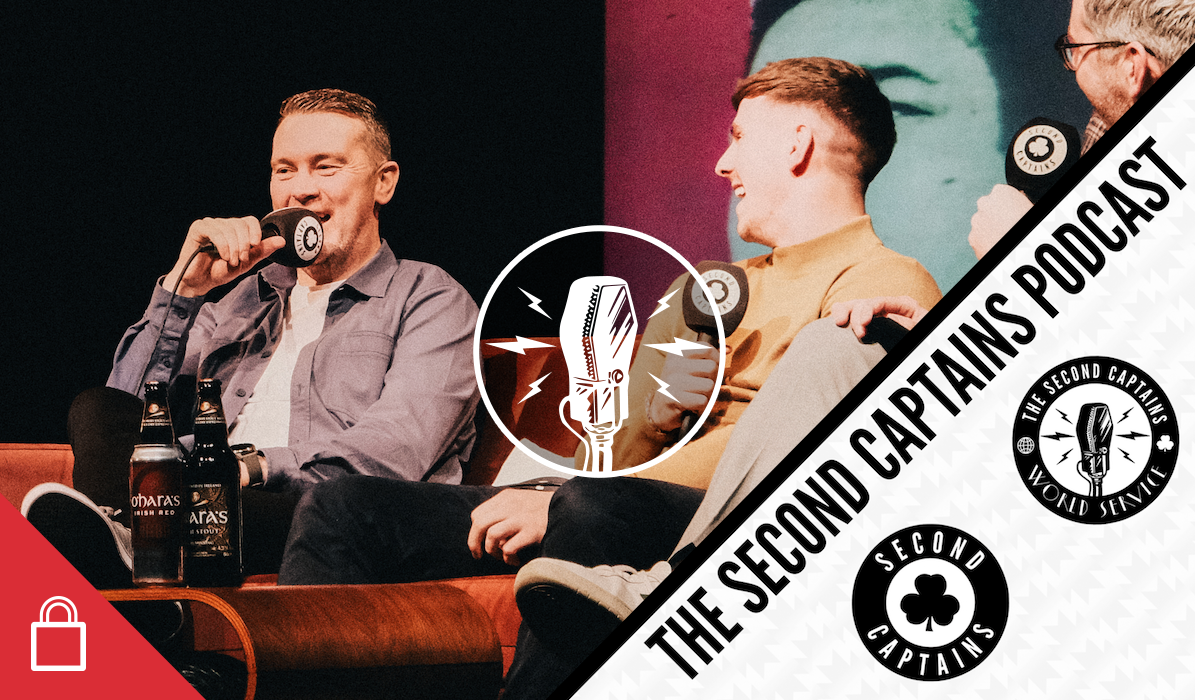 On our grand return to Liberty Hall Theatre as part of the sixth run of our Gang’s All Here live shows, we welcomed Galway Superstar and the Kylian Mbappé of GAA Shane Walsh as well as long-time friend of the show and new Wicklow boss Oisín McConville. 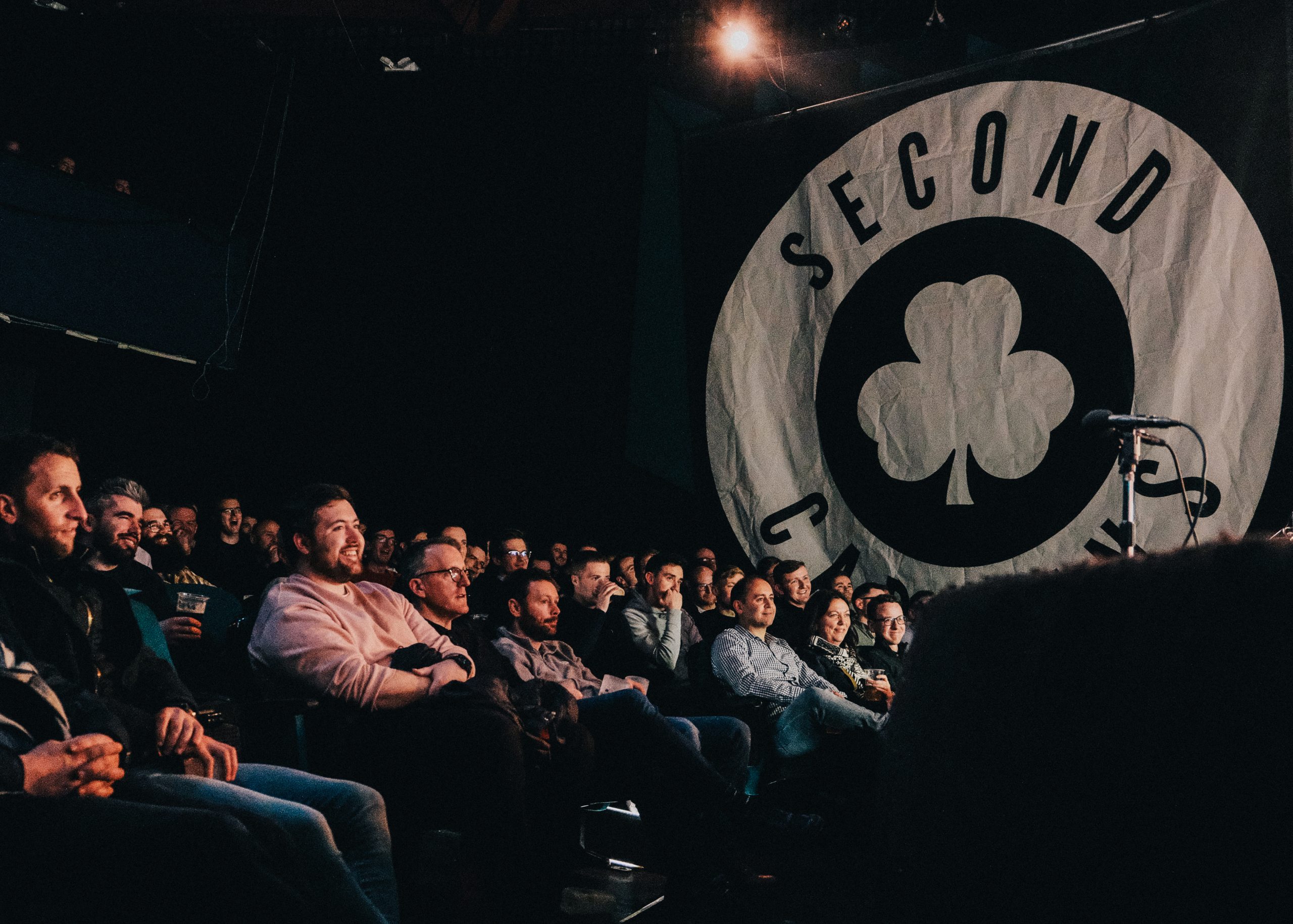 After a hectic year on and off the field featuring a run to the All Ireland final where he produced an inspired performance, notching nine points but ultimately coming up short to David Clifford’s Kerry, and a much talked about move from his home club in Galway to Dublin champions Kilmacud Crokes, Shane reflects on what it took to push Galway on to the next level and how it felt to be in the centre of what was probably the biggest GAA controversy of the year. 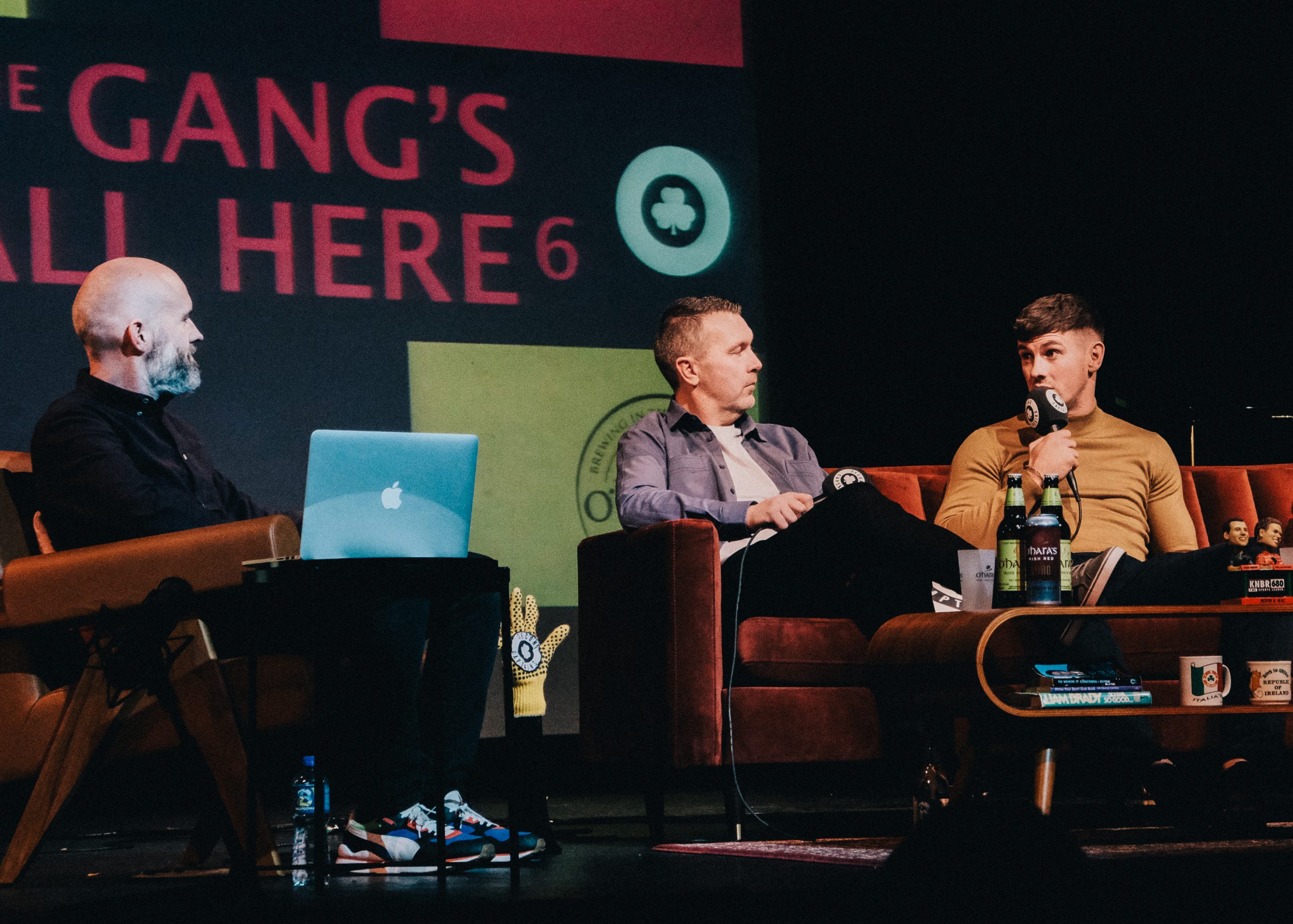 There’s also Oisín on the start he’s made in Wicklow and how he defines success for the county as well as a rousing rendition of Elvis Presley by very special guests Roddy Collins and Paul Howard. 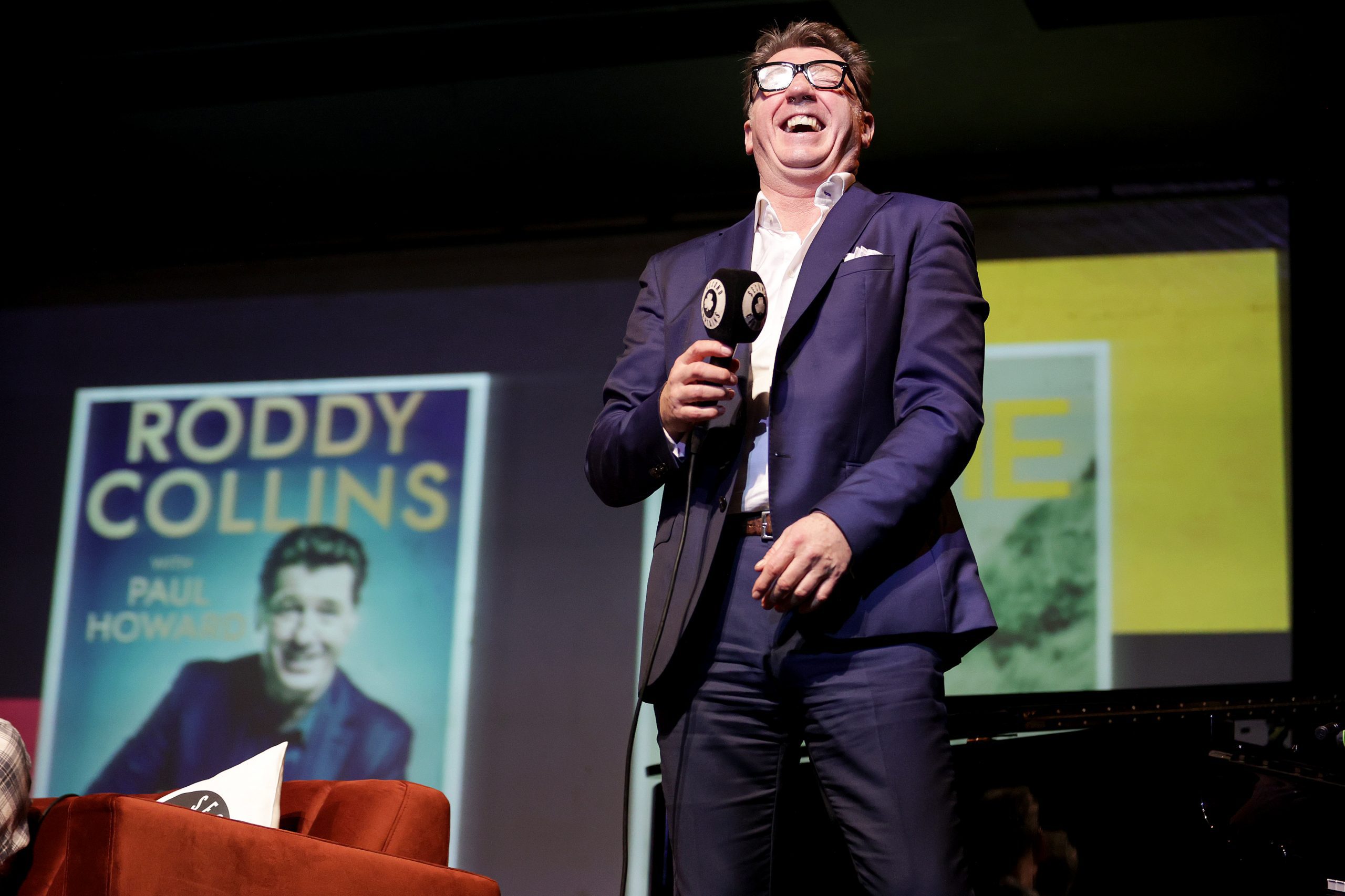 We talk to @teoarmus of the Washington Post about what it was like on the streets of Buenos Aires during the World Cup and what the win means to Argentinianshttps://t.co/WeqA8XWVYW pic.twitter.com/BbzHwpS4Pu