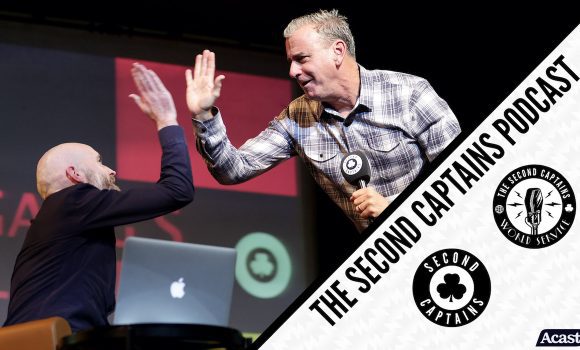 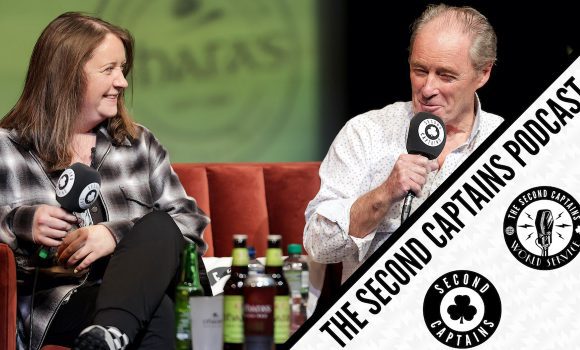 listen
Episode 2525: Nationalism, Irish Identity And Up The Ra With Una Mullally And Brian Kerr 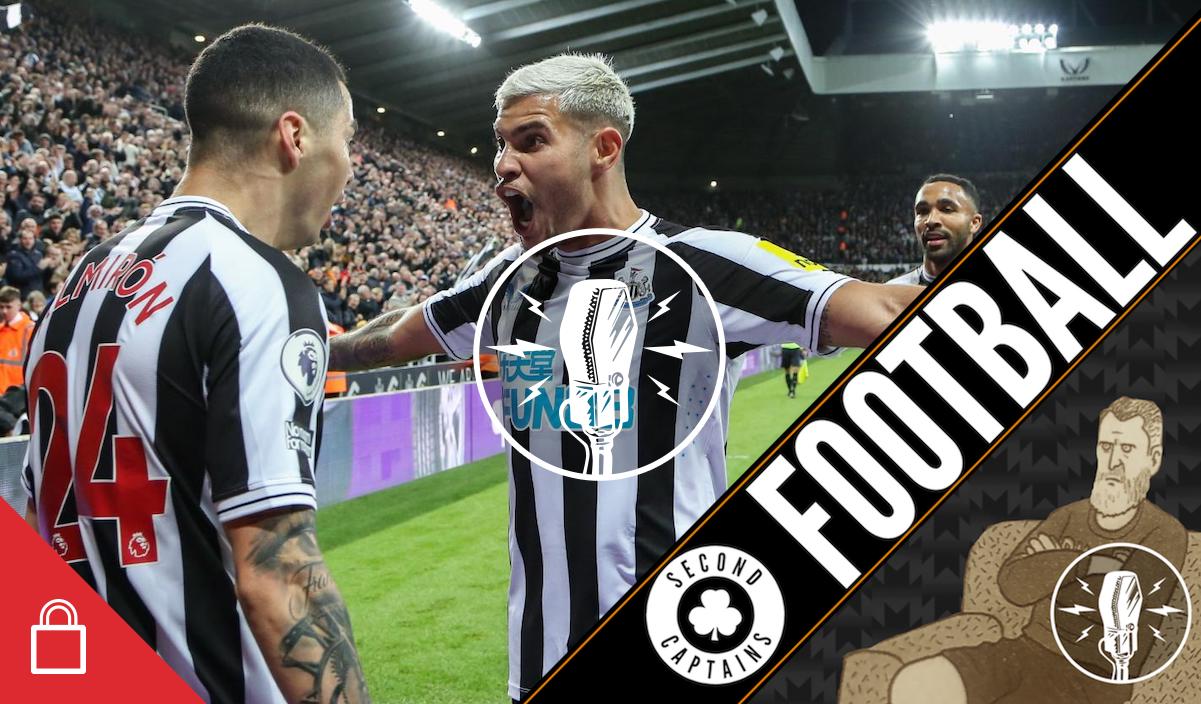 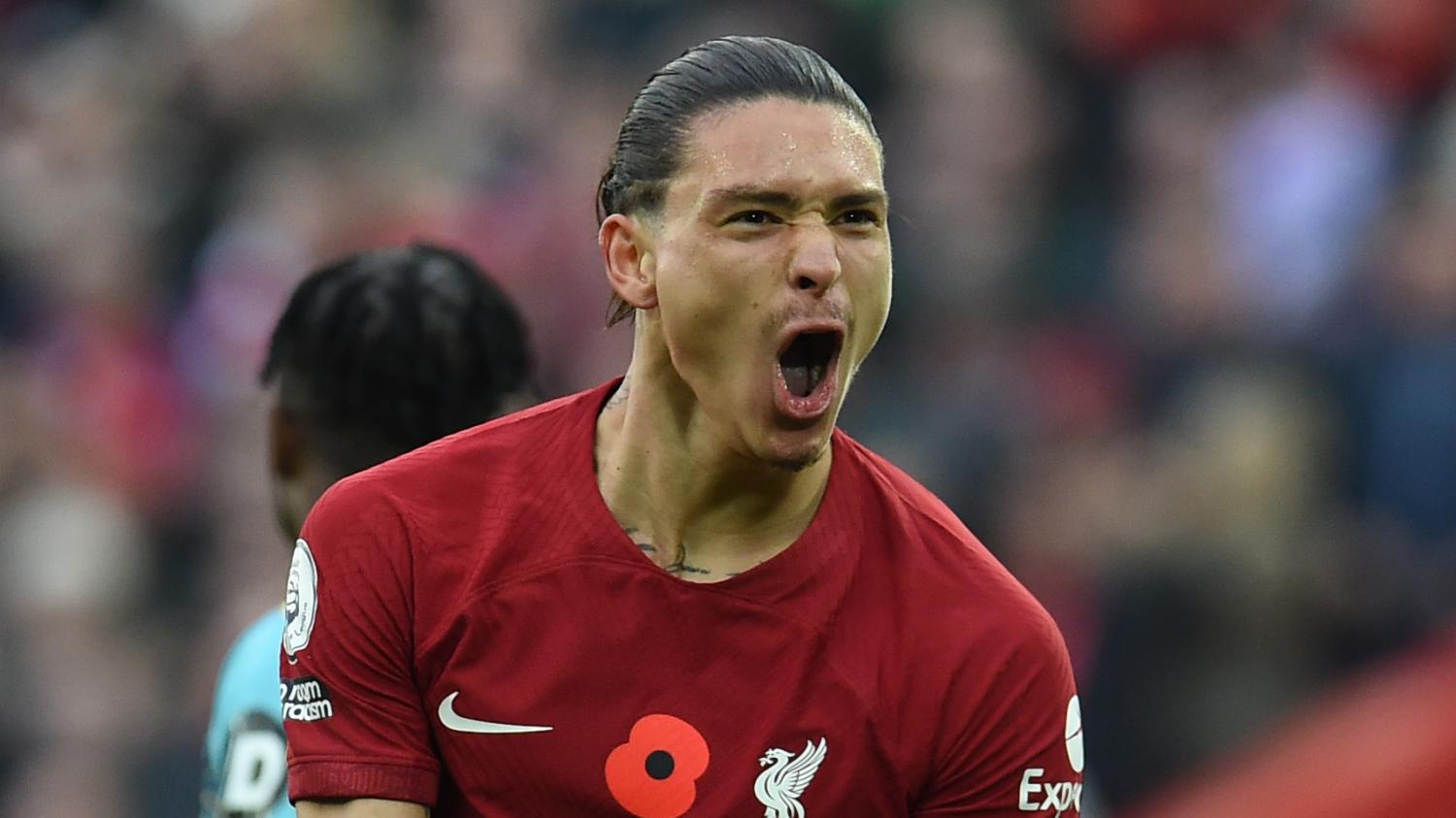 The great ones never rest and so Ken and Jonathan cant help but ask the tough questions such as why can’t other teams work as hard, with as much humility and common sense, as Newcastle United? 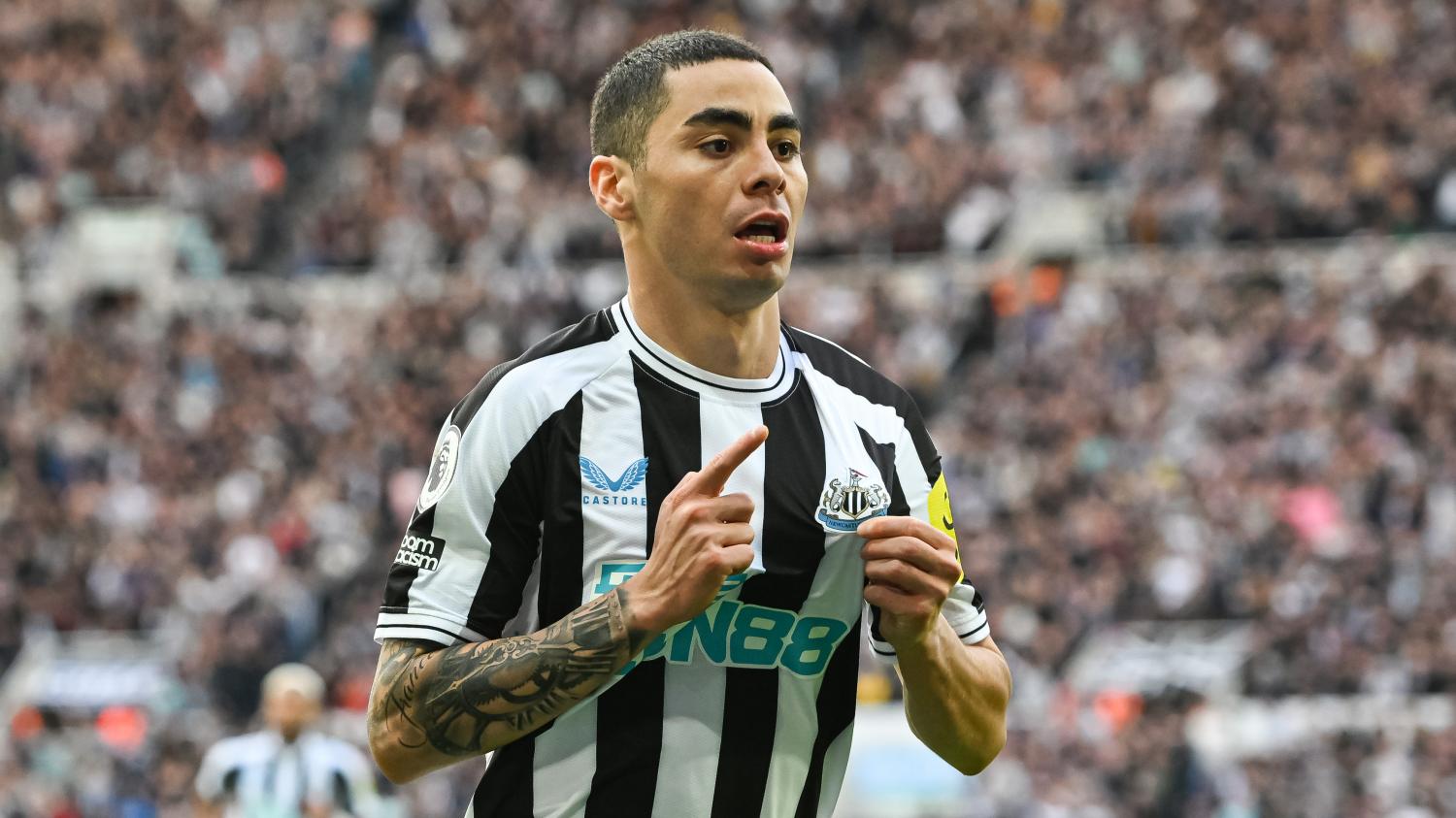 Is Bukayo Saka now the best English player in his position? What is the thinking behind Liverpool’s signing of Cody Gakpo? What’s so great about Enzo Fernandez? Who else can do an Almiron in the second half of this Premier League season? 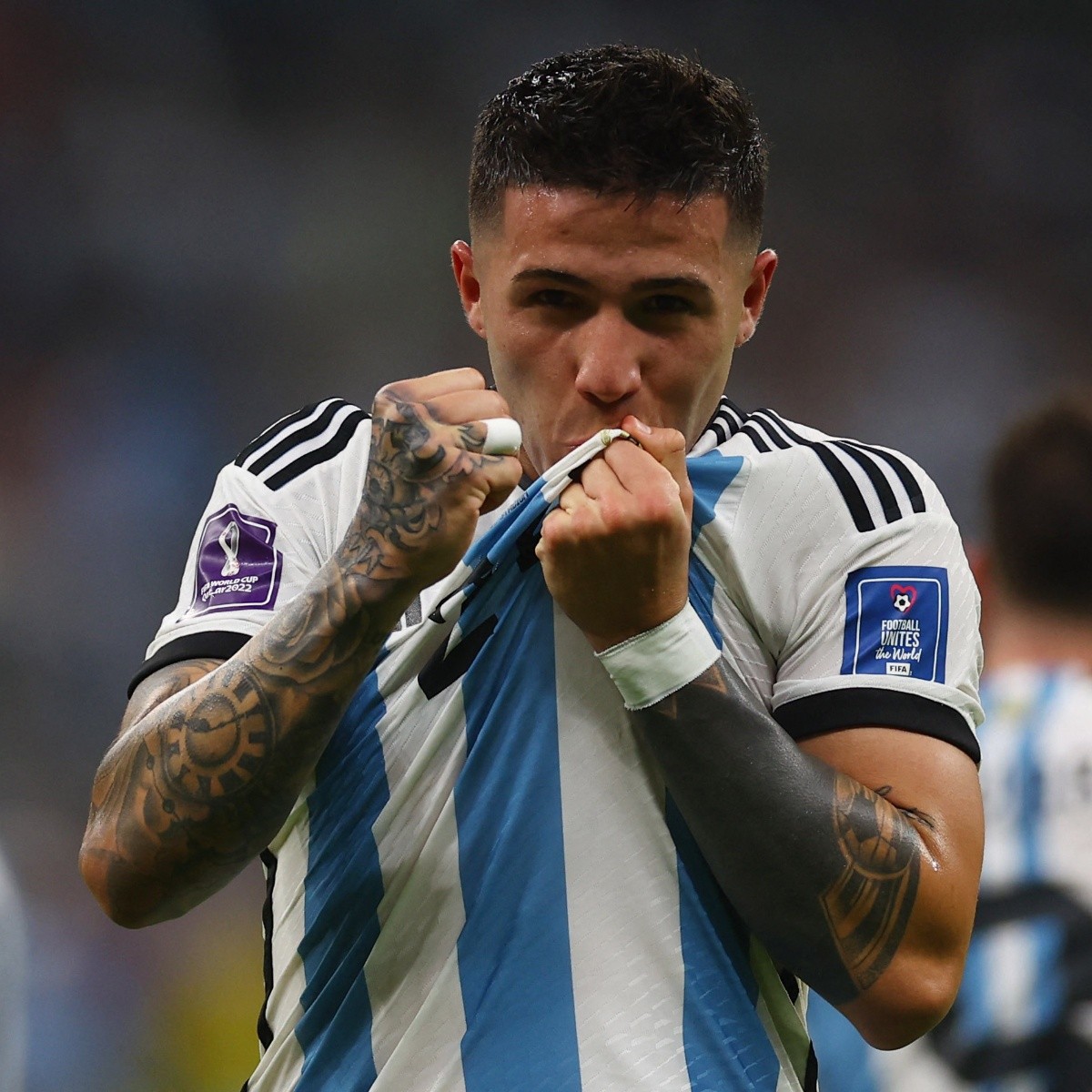 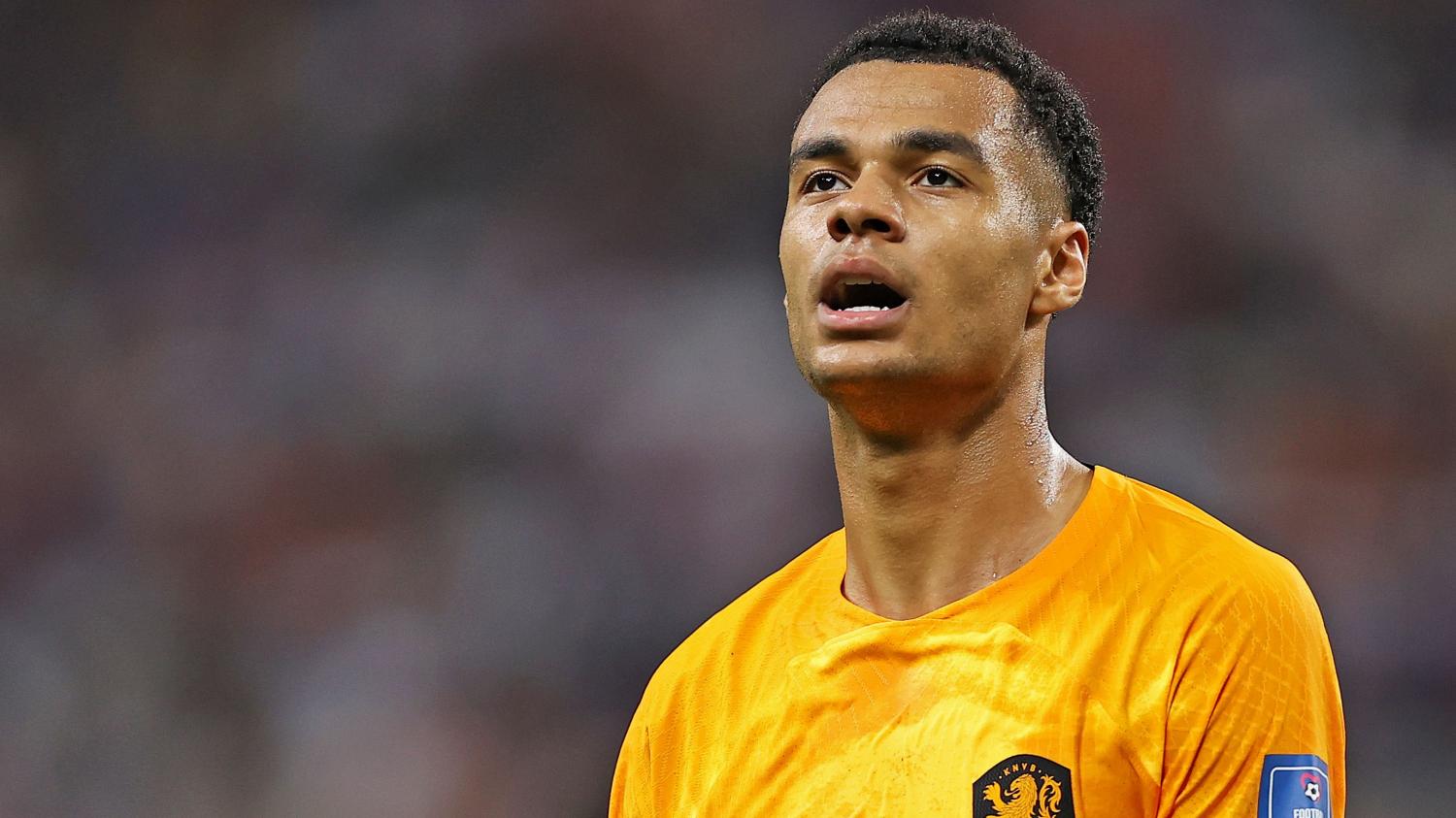 “This is the heart of the matter now”

.@knbrmurph knocked it out of the park at our live shows this year, including a brilliant story about the man who invented the high five ? https://t.co/CNxKjH4tht pic.twitter.com/cffN7MpTtS