listen
A Week Of The World Service: What You’ve Been Missing 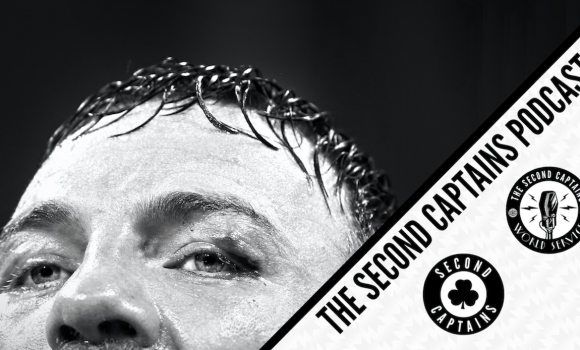 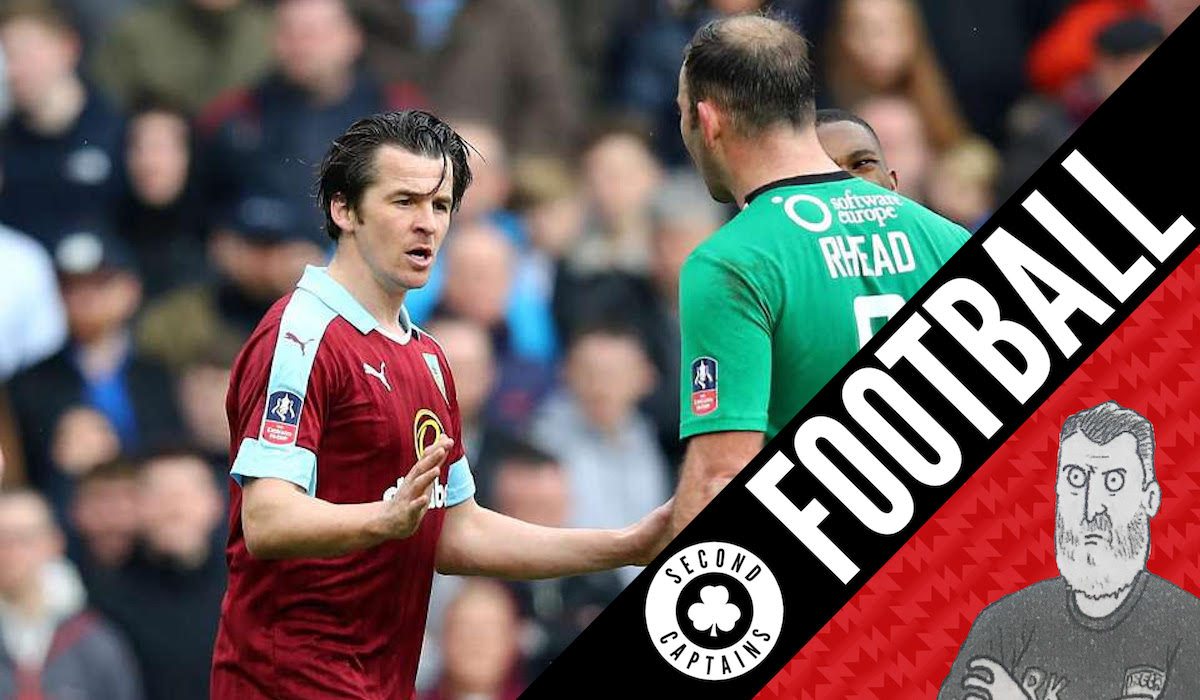 The FA Cup is where the pampered princelings of the Premier League come face to face with the hard men of the Real World. Joey Barton and Leicester FC have already become casualties. Now Arsenal must brave the horrors of Sutton’s 1990s-vintage dressing room if they are to survive.

At least the Barcelona coaching team look in control of the situation pic.twitter.com/pYKMmdzROT

And Dermot Corrigan reports from Spain, where an unsmiling Barcelona were almost humiliated by Leganes. Monday’s shows are available to members and non-members. To listen to any of our programmes during the week, please join the Second Captains World Service. All the details you need are right here. You’re amazing.