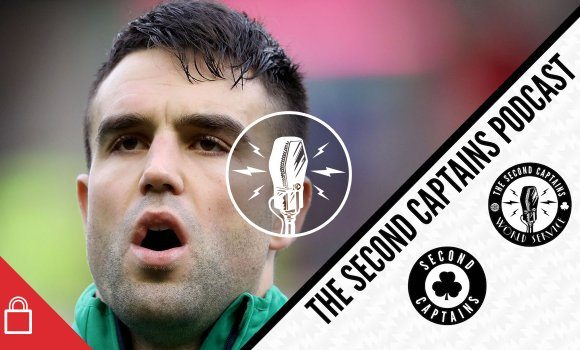 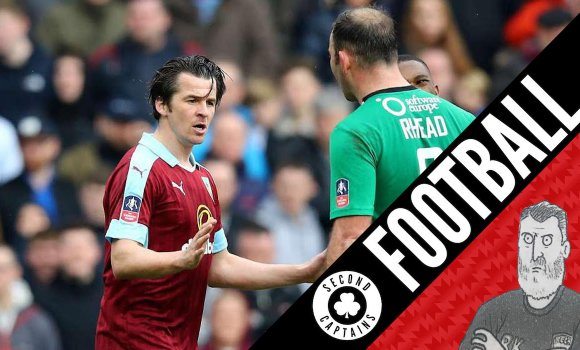 A Week Of The World Service: What You’ve Been Missing

“why are you constantly wearing headphones around the house?” asks fiancee. @SecondCaptains #worldservice

It was a stellar week 1 of the Second Captains World Service, just check out some of our highlights above.

We had Sean Dyche talking key core values, and the England manager’s job, with his old Millwall team-mate Richie Sadlier on episode 1 of The Player’s Chair.

There was Ireland’s best player, and the best scrum-half in the world, Conor Murray talking about what people want to talk about when you’ve a week off in the Six Nations (hint – it’s the Six Nations).

And we had Gavan Hennigan talking about heroin addiction, peering into the abyss and how rowing solo across the Atlantic wasn’t quite as much hard work as he’d been hoping for.

For more of the same – and maybe more Ken sing-songs – join us at the Second Captains World Service for 6 more shows this week, and every week.

Listen to all our latest shows and the full podcasts from last week by joining today.

The anticipation everyday waiting for the @SecondCaptains podcast is my new favourite thing from Mon-Fri ?