read
Shane Horgan On The Try That Changed His Life, And The Tackle That Didn’t 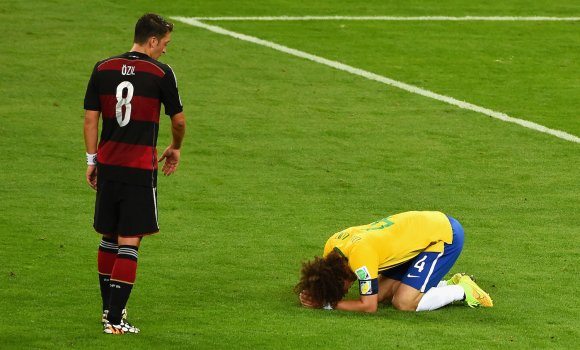 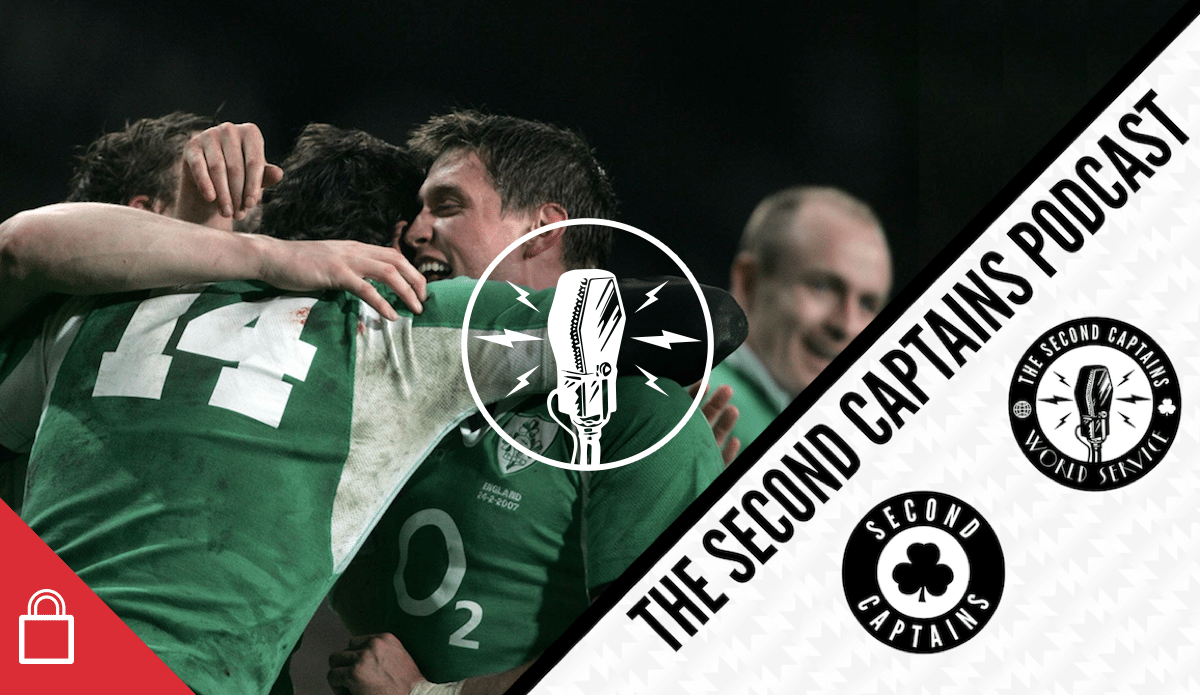 It’s 10 years since Ire v Eng at Croker & we’ll reminisce with 2 heroes of the day on today’s SC. To get it join us! https://t.co/jJSHBSj46U pic.twitter.com/scV76IFWaU

Weirdly, it’s a decade since the day England came to Croke Park in the Six Nations – we try and take you back through time to an extraordinary week in Irish life.

Shane Horgan and Jerry Flannery gave us two of the most enduring images of that day – Shane’s soaring second half try over the hapless Josh Lewsey, and Jerry’s emotional performance in the lineup for the anthems.

Both men couldn’t help but refer back to the loss to France two weeks before, and the subsequent world cup failure in 2007, but really this was a glorious day apart in Irish sporting history. We also talk to Conor McDonald about the Davy Fitz revolution in Wexford, and taking down Galway and Limerick in successive weekends.

Plus there’s John Inverdale, Ceausescu-era Romania, Ballybough, and how the pie-eating goalie is a sad, sorry, state of affairs for the FA Cup.

To listen, just click the mic on the image at the top of your page. You can also hear our short, emotional montage of the day below!

Don’t forget to join The Second Captains World Service now for access to this and all our shows.