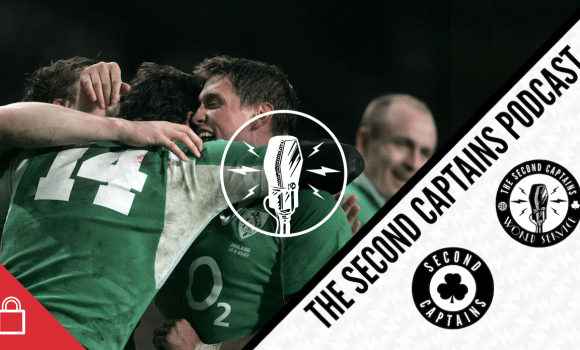 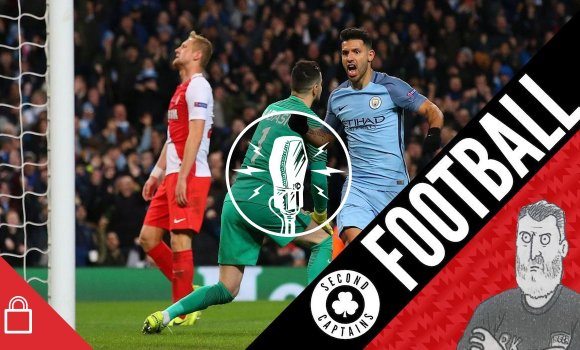 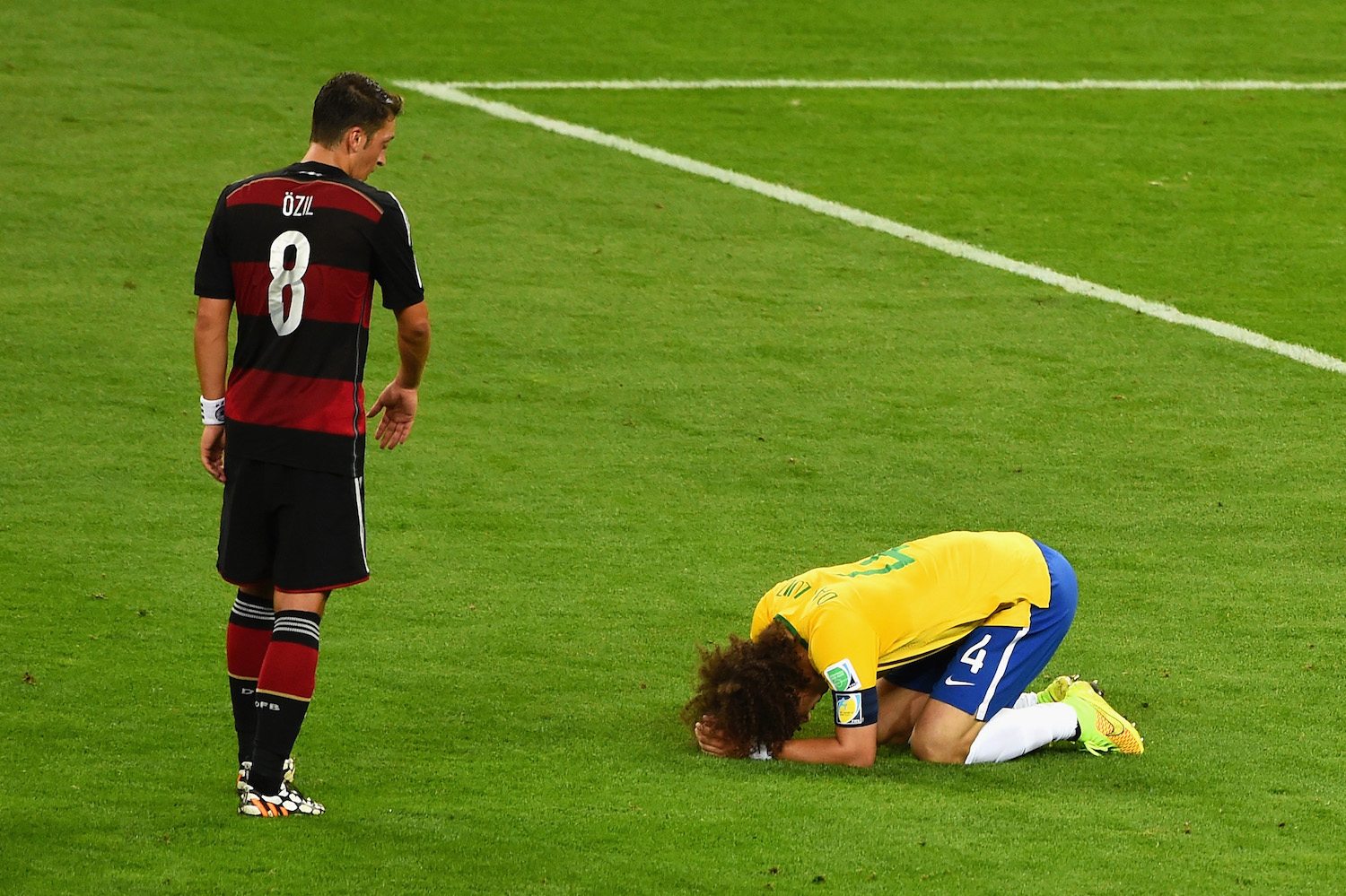 Manchester City’s goalfest with Monaco has been hailed by some as the greatest game of all time, the match that cemented Manchester City’s connection with the Champions League and vindicated Pep Guardiola’s entire coaching philosophy. Hell, it even earned the ultimate honour on today’s podcast: a standalone, game-specific edition of Ken’s Goooooooools.

But was it thrilling enough to prompt you to wake your partner up and drag them out of bed just so that you could have somebody to share the drama with? Only one game has ever reached those heights for Eoin McDevitt, and that was the stunning, tragicomic 2014 World Cup semi-final between Brazil and Germany in Belo Horizonte.

In retrospect, that six-minute, four-goal period before the half-hour mark was always going to be a bit tricky to recover from.

The result provoked a period of mass soul-searching as locals grappled with the end of Brazilian football as they knew it. It also prompted some damn fine writing on the subject; check out Ken’s brilliant on-the-spot reaction piece here.

If you prefer your all-time great football matches to be laced with a little more competitiveness, feel free to get your own suggestions into us on Twitter @secondcaptains or email editor@secondcaptains.com.

Don’t forget to join up to The Second Captains World Service now for access to a minimum of six podcasts a week.

@SecondCaptains ehhhh Liverpool 4-3 Borussia Dortmund less than 12 months ago not up there?!?