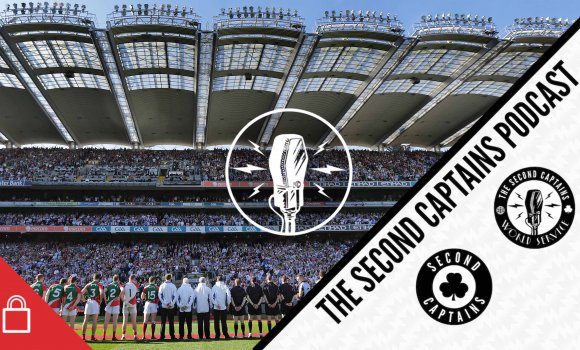 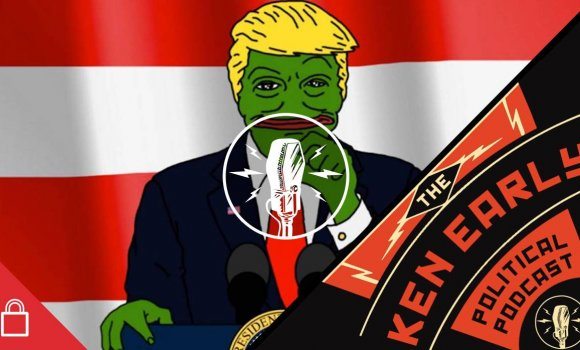 listen
Episode 789: Trump And The Origins Of The Alt-Right 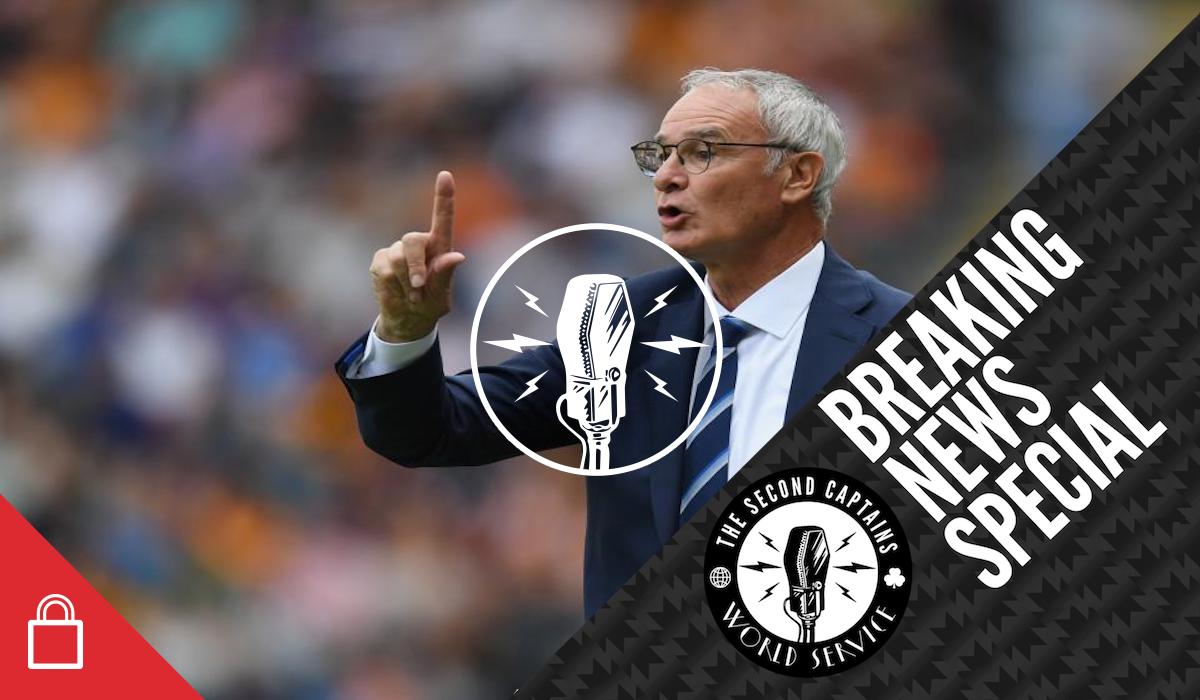 The heart of the game is a leathery old thing, perhaps not unlike a 1950s football, battered and scuffed by overuse, yet still strong and sturdy for that. For more than a century and a half it has pumped the dark oily blood of passion and joy through the body of the game.

Now we can all get a good look at its mysterious workings, thanks to Leicester City, who last night punched through the ribcage of the game, and tore out its heart.

So managers of 2016 Premier League, League Cup and FA Cup winners, FA Cup runners-up and Championship playoff winners all gone within a year

Ken shows no sympathy for Ranieiri, Mourinho and Lineker do, and if this old gent can be sacked many are now asking….what’s the point of everything?

When you think about it, this does make you wonder what the point of everything is. As in: why are we all actually doing this? https://t.co/QckVvee4xB We also have a special announcement for World Service listeners, and listen out later today for the debut of Ken’s Political Podcast.