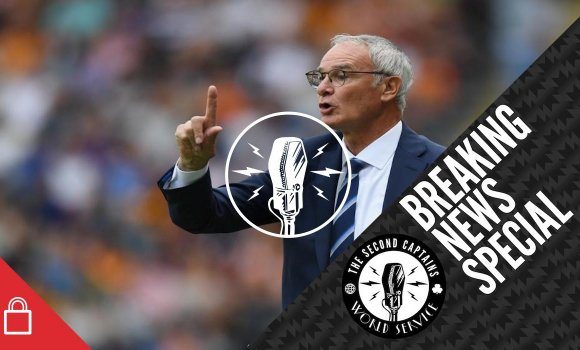 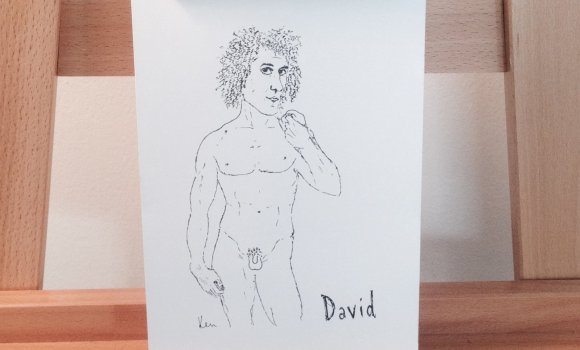 Episode 789: Trump And The Origins Of The Alt-Right

Welcome to the first non-sports report, the unspecified podcast that does not yet have a name. We go through some of the name suggestions from listeners, but find most of them have wandered down a horrible cul de sac.

Today we’re talking about one of the big stories in the world over the last few months. Some call them the alt-right, others prefer the term “neo-Nazis”. Still others regard them as fearless speakers of truth to power, but most people think they are just pricks.

Our question today is, to what extent can this movement trace its origins back fifteen or twenty years to guys on the internet trading advice on how to pick up women?

Joining us in studio is Angela Nagle, a writer who was studying the alt-right long before it broke into the mainstream. Angela talks to us about the red pill mindset, the influence of pick-up subcultures on the wider alt-right movement, the downfall of Milo Yiannopolous, and the bizarre appeal of Trump.

Read Angela’s latest on fault lines in the right-wing coalition, and one from last year on the New Man of 4Chan.

Don’t forget to join The Second Captains World Service now for access to all our shows including a BREAKING NEWS special on the sacking of Claudio Ranieiri.

If you don’t listen to our Ranieri bonus pod NOW, you won’t have time to listen to Ken’s politics pod debut later… https://t.co/D9ju6qEeb1 pic.twitter.com/mN56IuaVAl