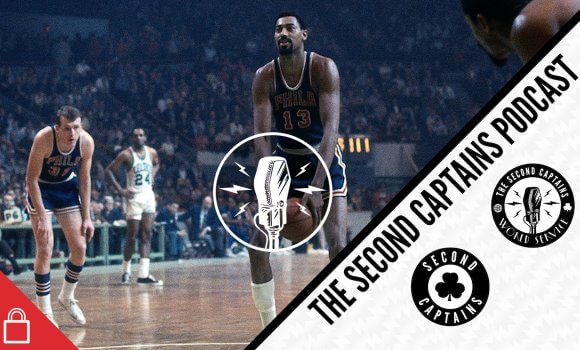 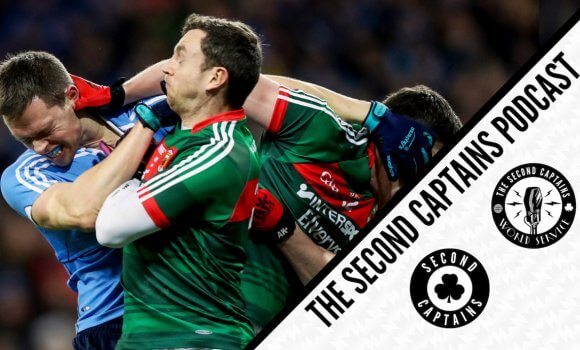 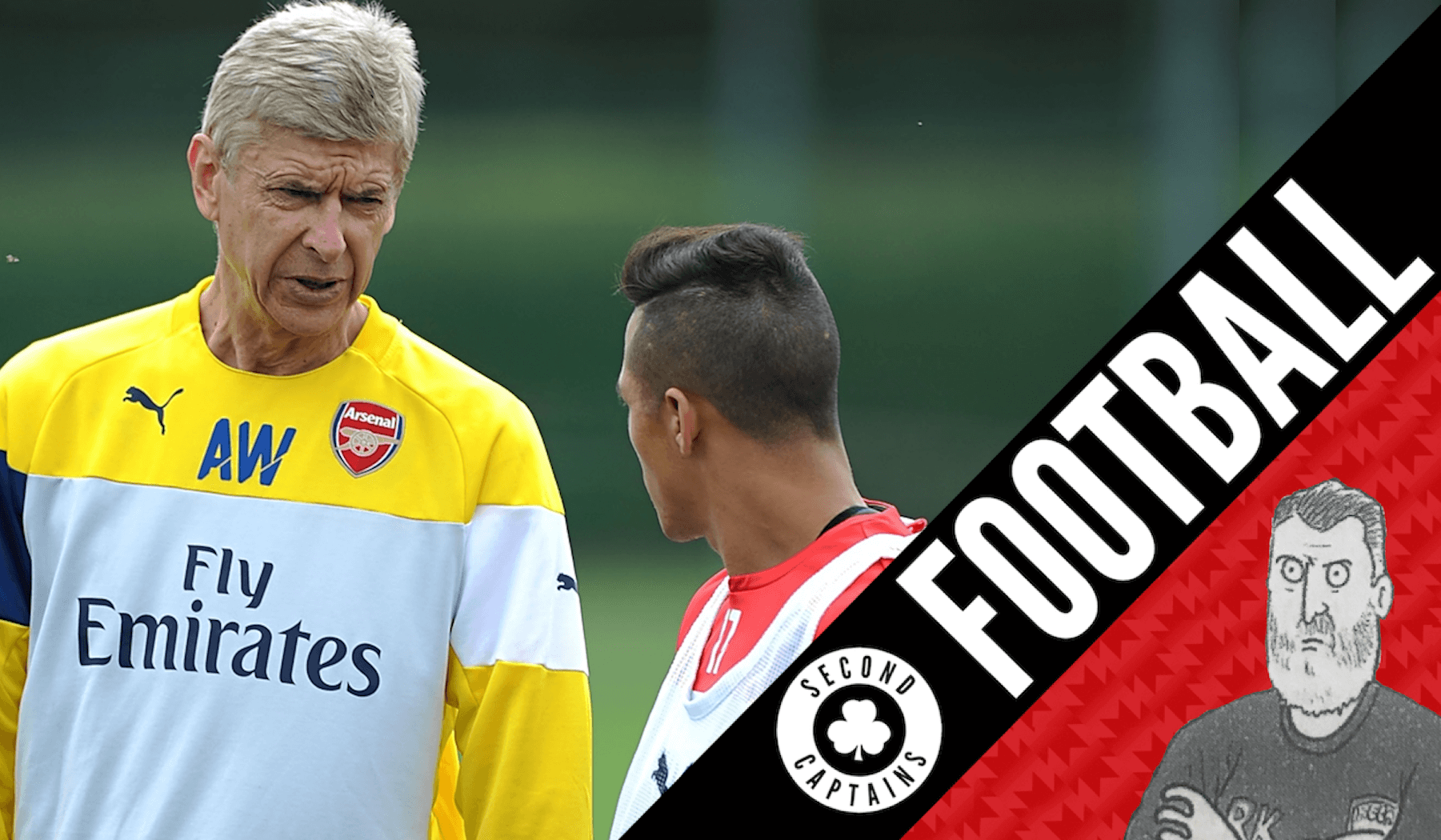 Eoin, Ken and Ciaran discuss reports from Russia, where top politicians are devising a macho new sport. One the Russians might have a chance of winning something in.

Today’s show is dominated by talk of L’Affaire Sanchez. Does the Chilean embody the passion that Arsenal are missing, or is this the posturing of a prima donna who needs to learn the meaning of respect?

Un verdadero guerrero no lucha por odio a los que tiene enfrente. Si no por AMOR a los que tiene detrás ??? let ‘s go Gunners . “el único fracaso es no intentarlo. ” ?? The true warrior fights not because he hates the ones in front of him, but because he loves those behind him. ??? Let ‘ go Gunners. ” The only failure is not trying.” ??

Miguel Delaney joins us from London Colney to report on Arsene Wenger’s post-Sanchez, pre-Bayern press conference, where it seems once again, the Arsenal manager did not see the incident.

We also talk about the chaos at Old Trafford, where Zlatan Ibrahimovic escaped a red card, only to miss the penalty that condemned Jose Mourinho’s team to another dismal draw.

Don’t forget to join The Second Captains World Service now for access to all our shows including The Player’s Chair with Richie Sadlier and the Ken Early Political Podcast.