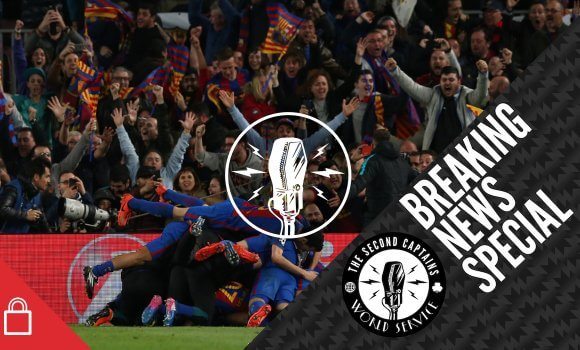 listen
Episode 800: Barcelona Pull Off Biggest Comeback Of All Time 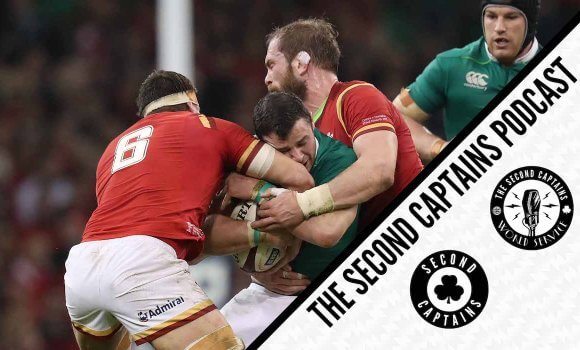 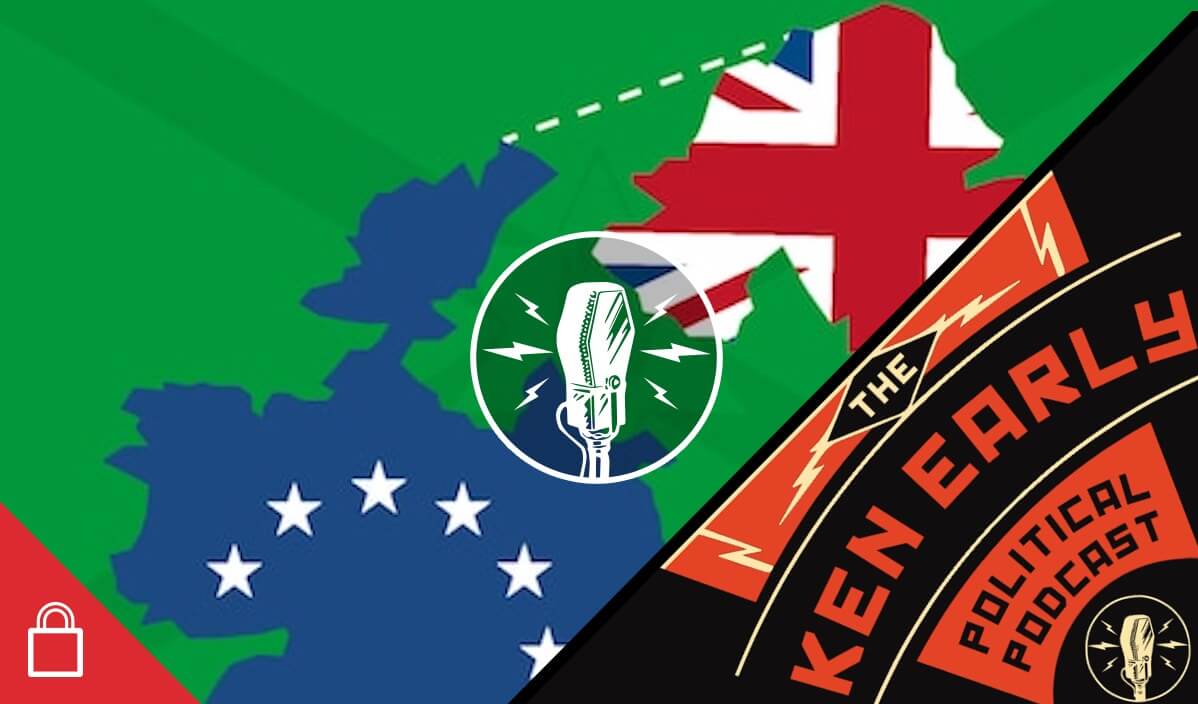 Episode 801: The Future Of Unionism, The Price Of Loyalty

This week we’re calling it Oranges Are Not The Only Fruit. This is the podcast on Unionism you’ve always dreamed about. Unionism has a problem – well, several problems. Neither Scotland nor Northern Ireland voted for Brexit, but now they’ll have to deal with it anyway. England’s vote to leave the EU has created uncertainty at the periphery. In Northern Ireland there are new risks involving the peace process, the nature of the border, and the economy. The Unionist parties have suffered dramatic losses in last week’s election. 1912 is a long time ago.

What does all this mean for Unionism and Loyalism, in Northern Ireland and Scotland? Are Unionists rethinking their attachment to the old ways? Is the tradition of loyalty to the Crown beginning to look like a tragic form of unrequited love? Joining us to talk about it is Peter Geoghegan – a journalist, lecturer at the University of the West of Scotland and the author of “The People’s Referendum: Why Scotland Will Never Be The Same Again.” Oh and make sure you continue to tweet and email us your name suggestions for the show, each episode will get a separate member-chosen title from now on. To listen to this, and all our Second Captains World Service podcasts, become a member today! You’ll get to hear our over-excited breakdown of Barcelona’s amazing comeback immediately.