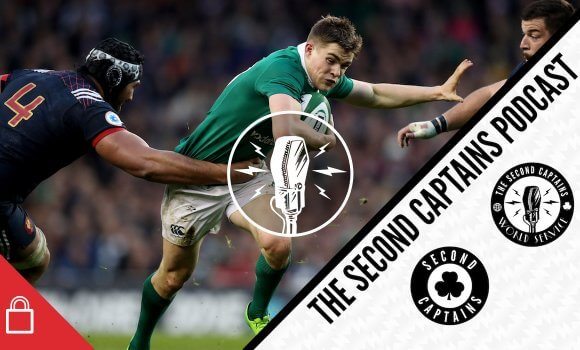 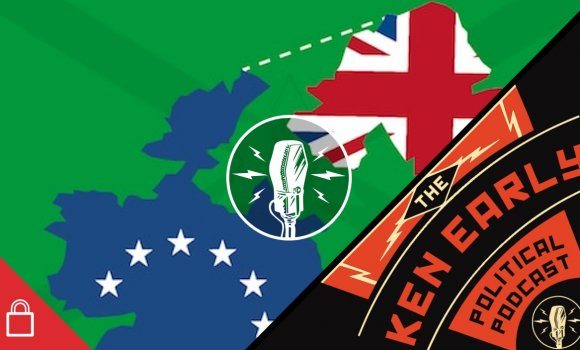 listen
Episode 801: The Future Of Unionism, The Price Of Loyalty 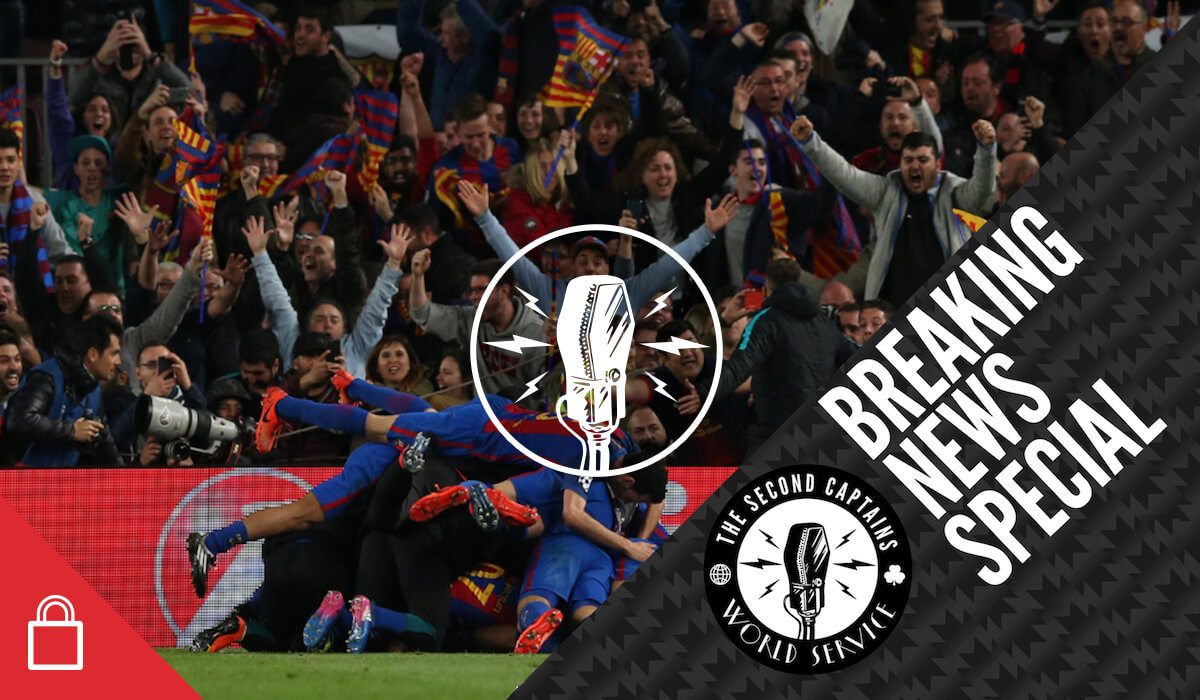 Episode 800: Barcelona Pull Off Biggest Comeback Of All Time

When people say: “It’s only a game” – just show them this.. pic.twitter.com/Z1kPH54AiU

We talk about the night when the football cliche “that night in Barcelona” changed its meaning, with two of the journalists who were lucky enough to be there – Rory Smith and Sid Lowe.

From last night. Camp Nou shook, and the rest of Europe shook with it, as Barcelona did the impossible squared https://t.co/5M4V8QuhIz

For everyone except PSG and Madrid fans, it was a night for wild celebration:

That is history. And this is the immediate reaction. Absolutely bloody amazing. What have we just seen?!?! #FCBPSG @btsportfootball pic.twitter.com/6e68BZVq9j

Don’t forget we have more great shows coming this week, including the second instalment of YES WE KEN (though Ken is worried a show title with a pun may damage his rep).

“dear x, i’m wondering if you might be free to talk to us about Y on our podcast, ‘1600 kennsylvania avenue'”. you see the problem.